That's a wrap for the Lacombe AA Generals

It was a tough break for the Lacombe AA Generals who couldn’t seem to grab their final victory against the Camrose Crush in their five-game series. The final score was close at 2-1 for the Camrose Crush with TJ Brown scoring the Gens only goal.

For the first two games, Lacombe led the series but the Crush was able to stay on top for the final three games. The Crush will be claiming the Vanberg Cup and moving onto provincials with the Fort Saskatchewan Chiefs, the Wainwright Rustlers, and the Nanton Palominos.

The loss wraps up the season for the Lacombe AA Generals. However, the team has much to be proud of after remaining first in the standings for the majority of the season. The team saw a total of eight wins throughout the season and saw only three losses.

The Gen’s Cam Maclise remains a scoring leader earning the Gens a total of six goals and seven assists throughout the season. Goalie, Matthew Engel remains a top goalie in the league with a save percentage of 90.8 per cent. 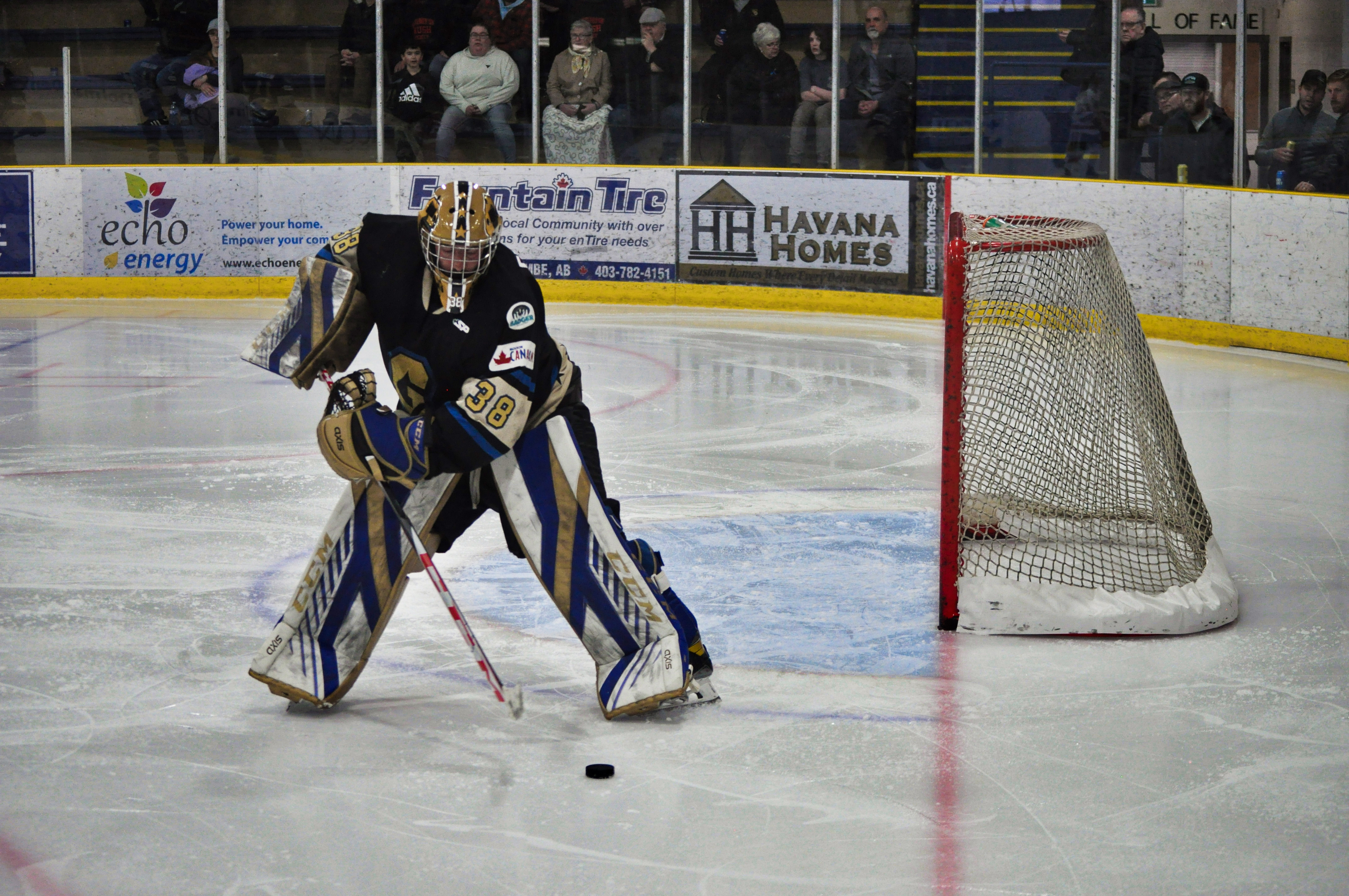 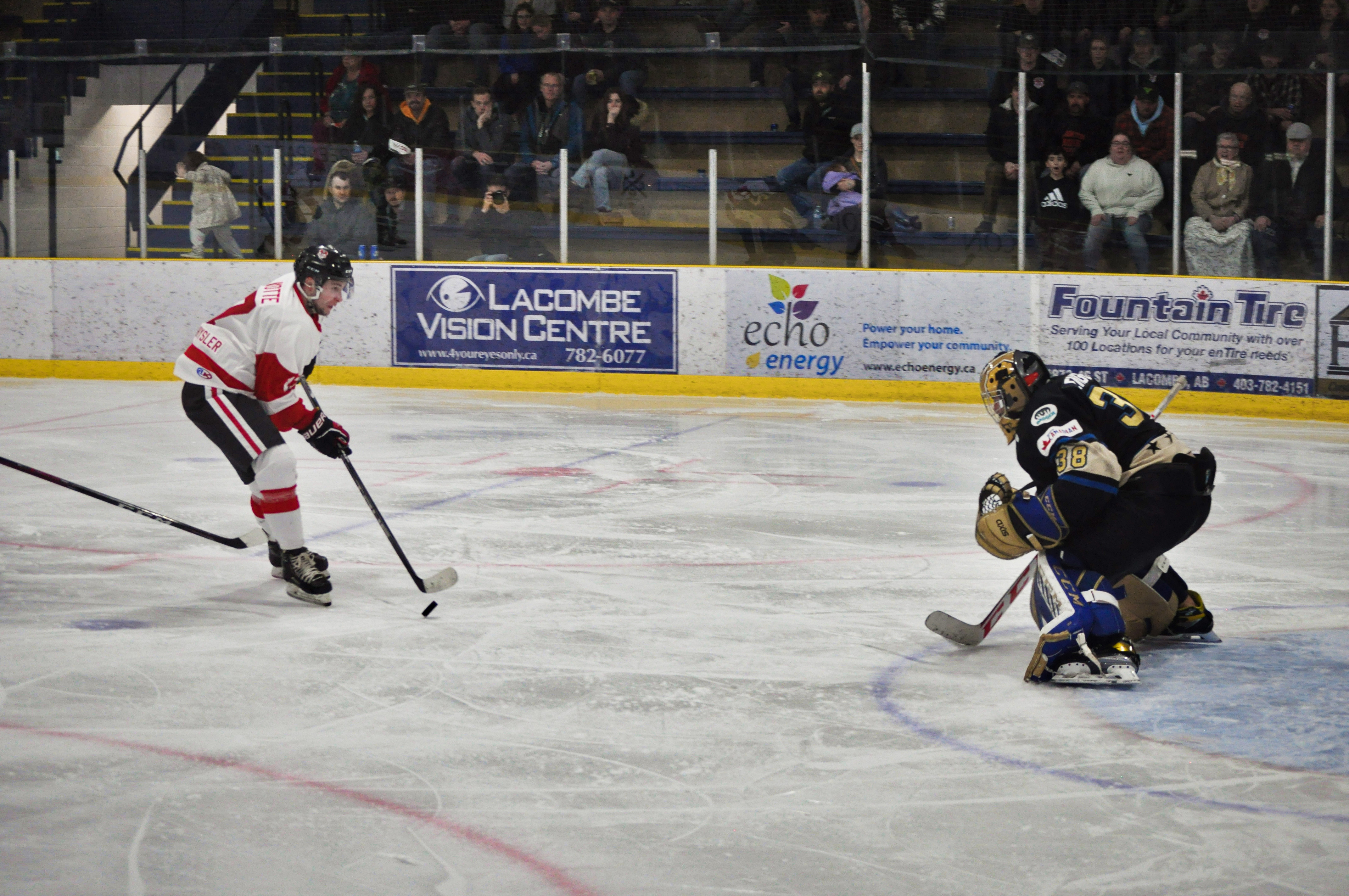 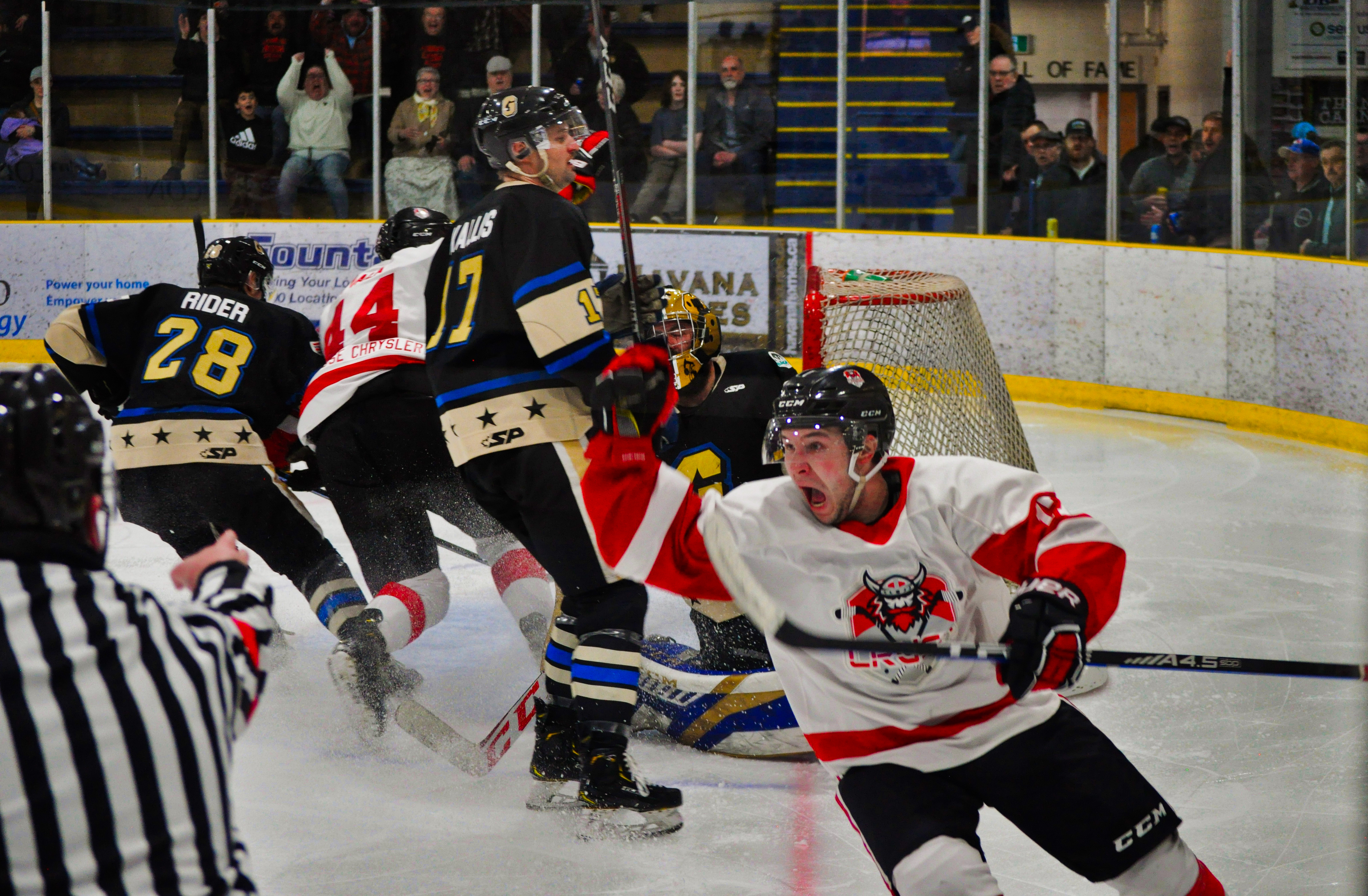 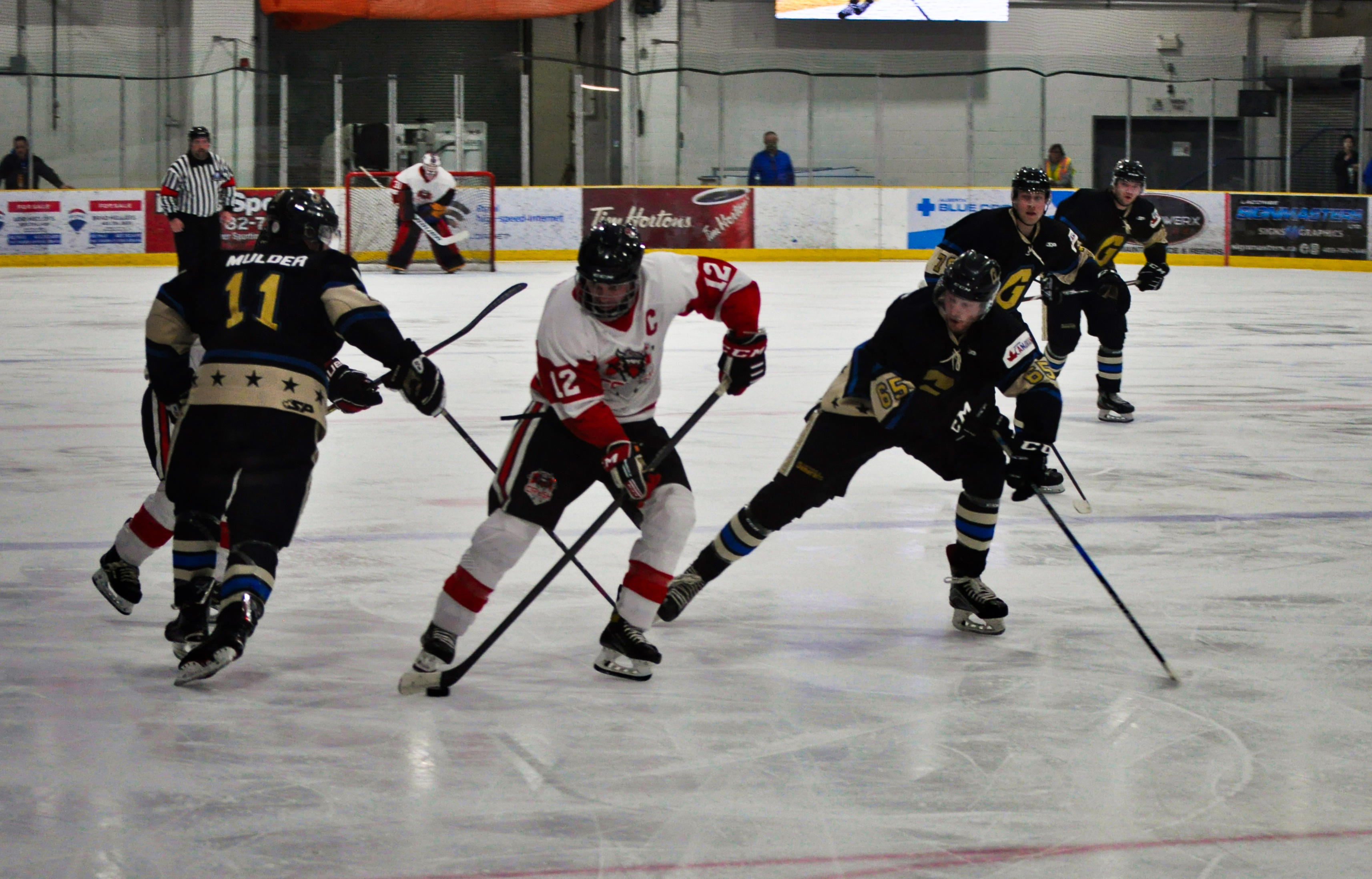 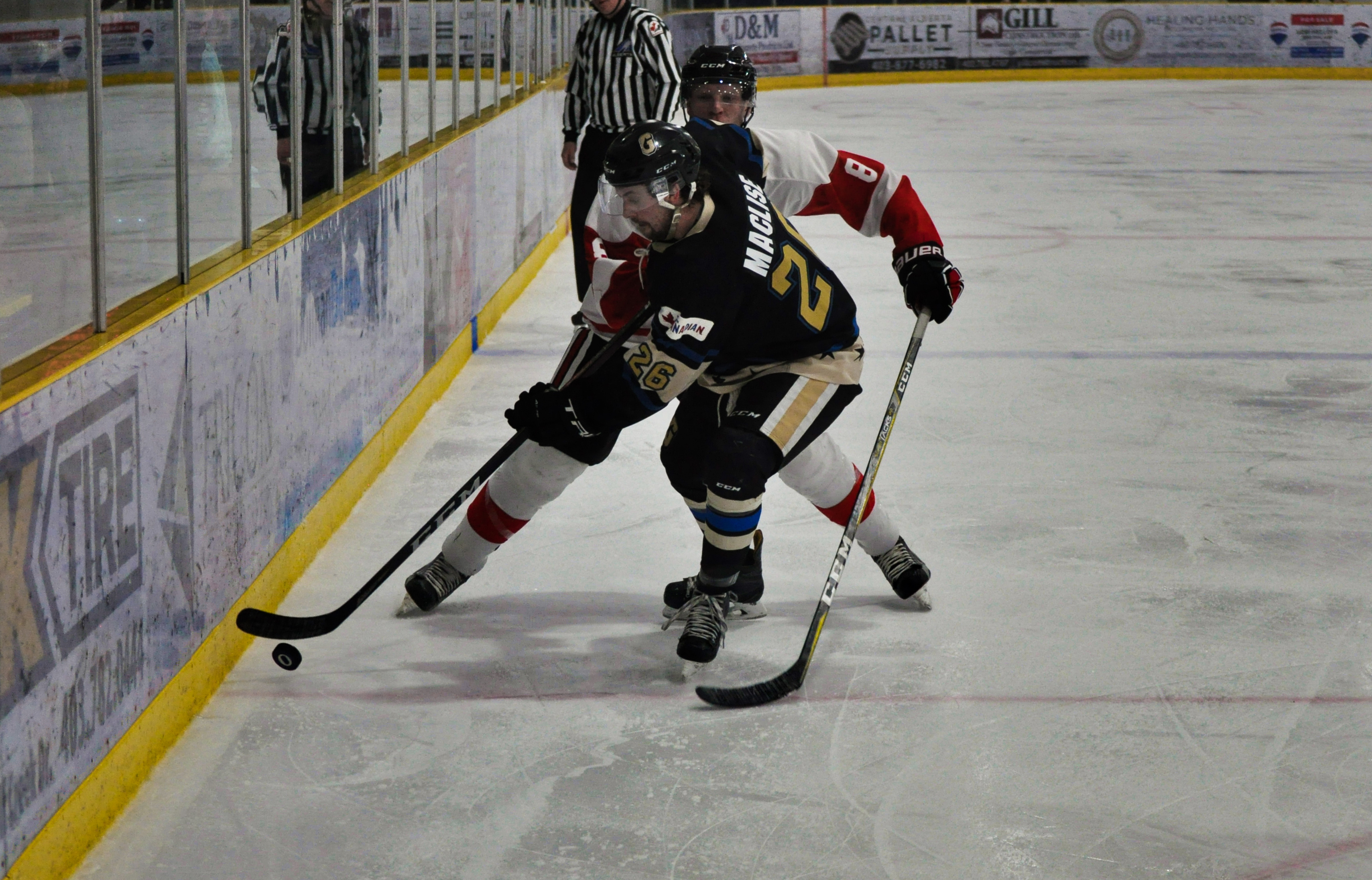 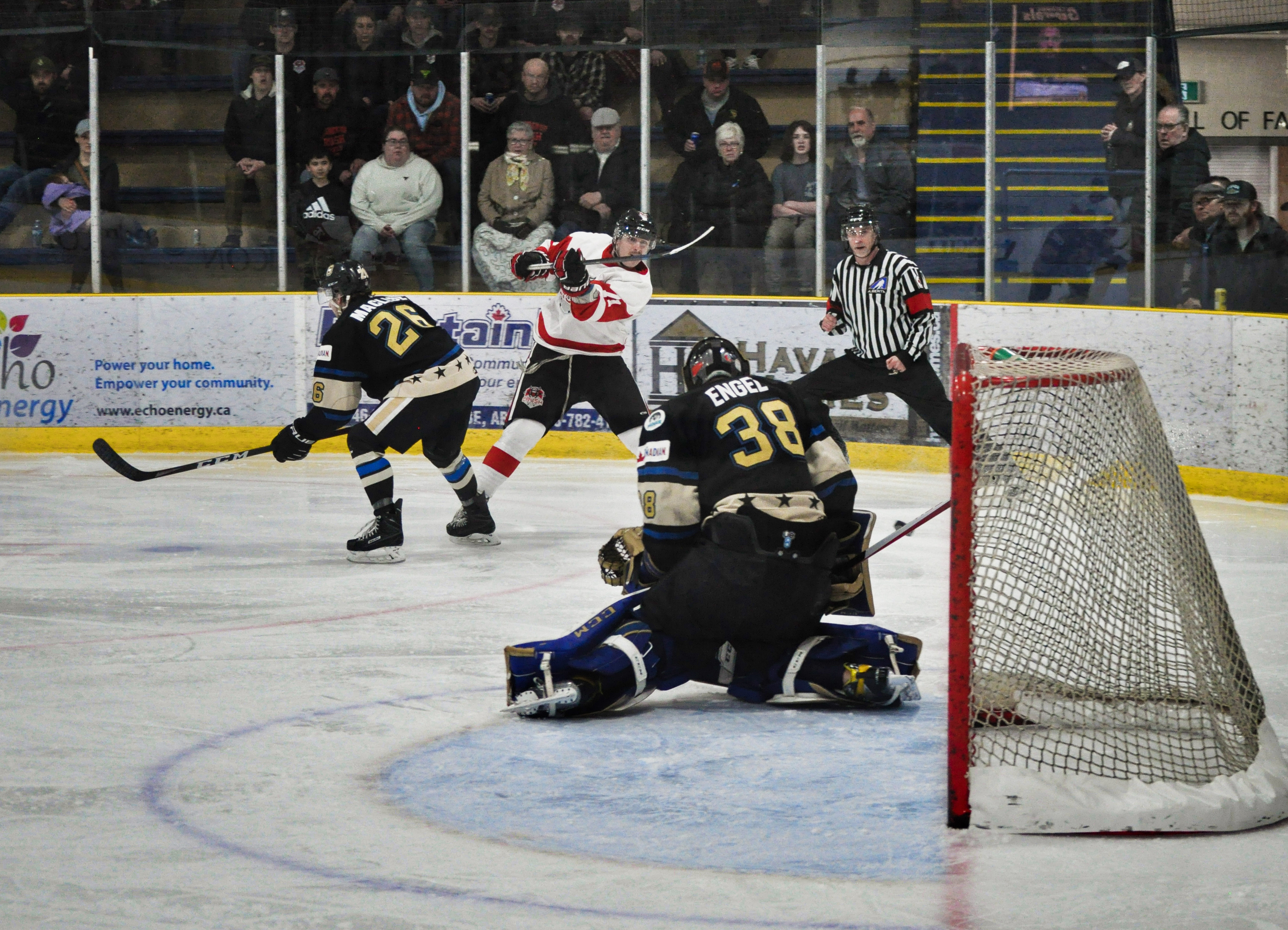 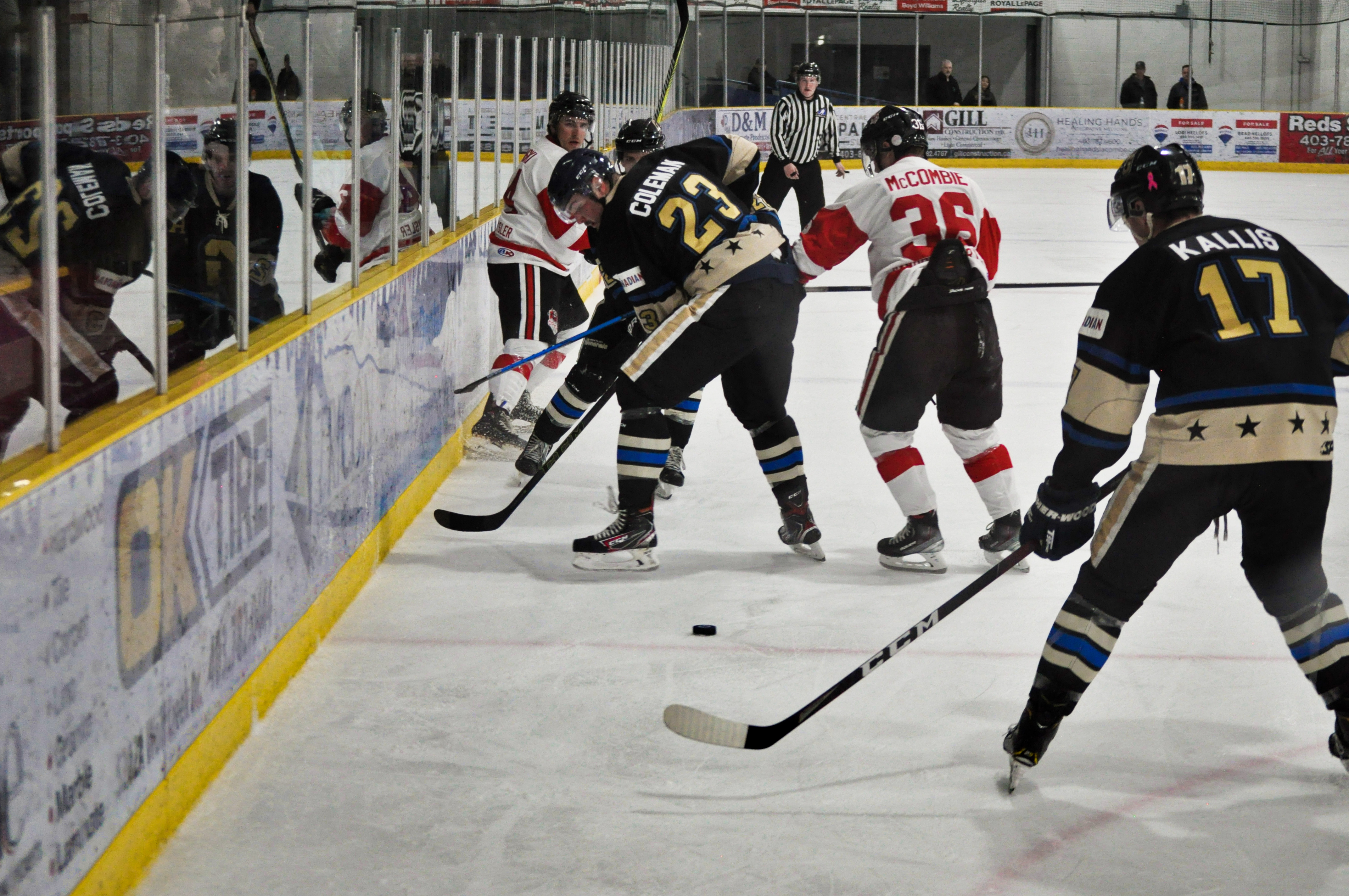 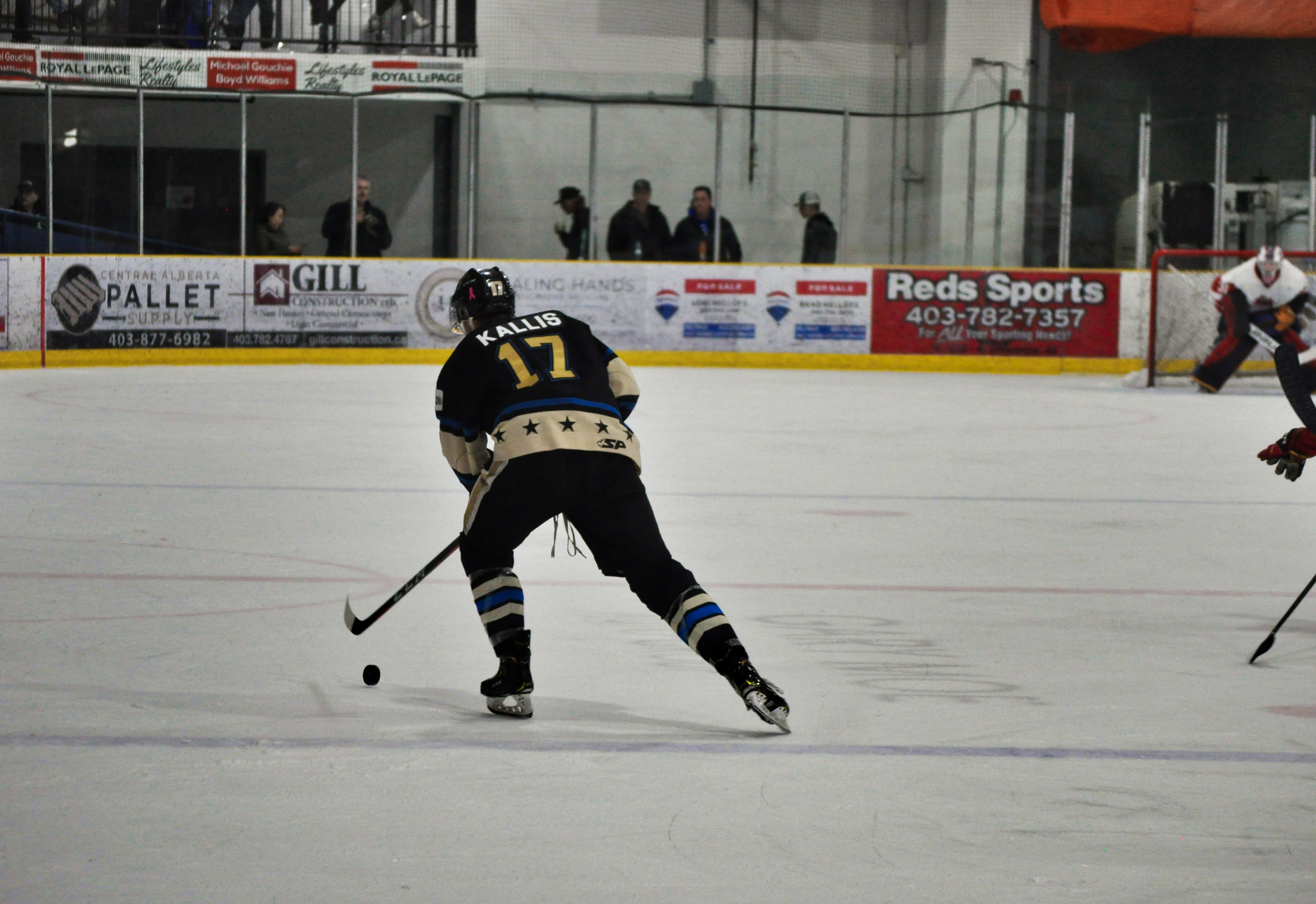 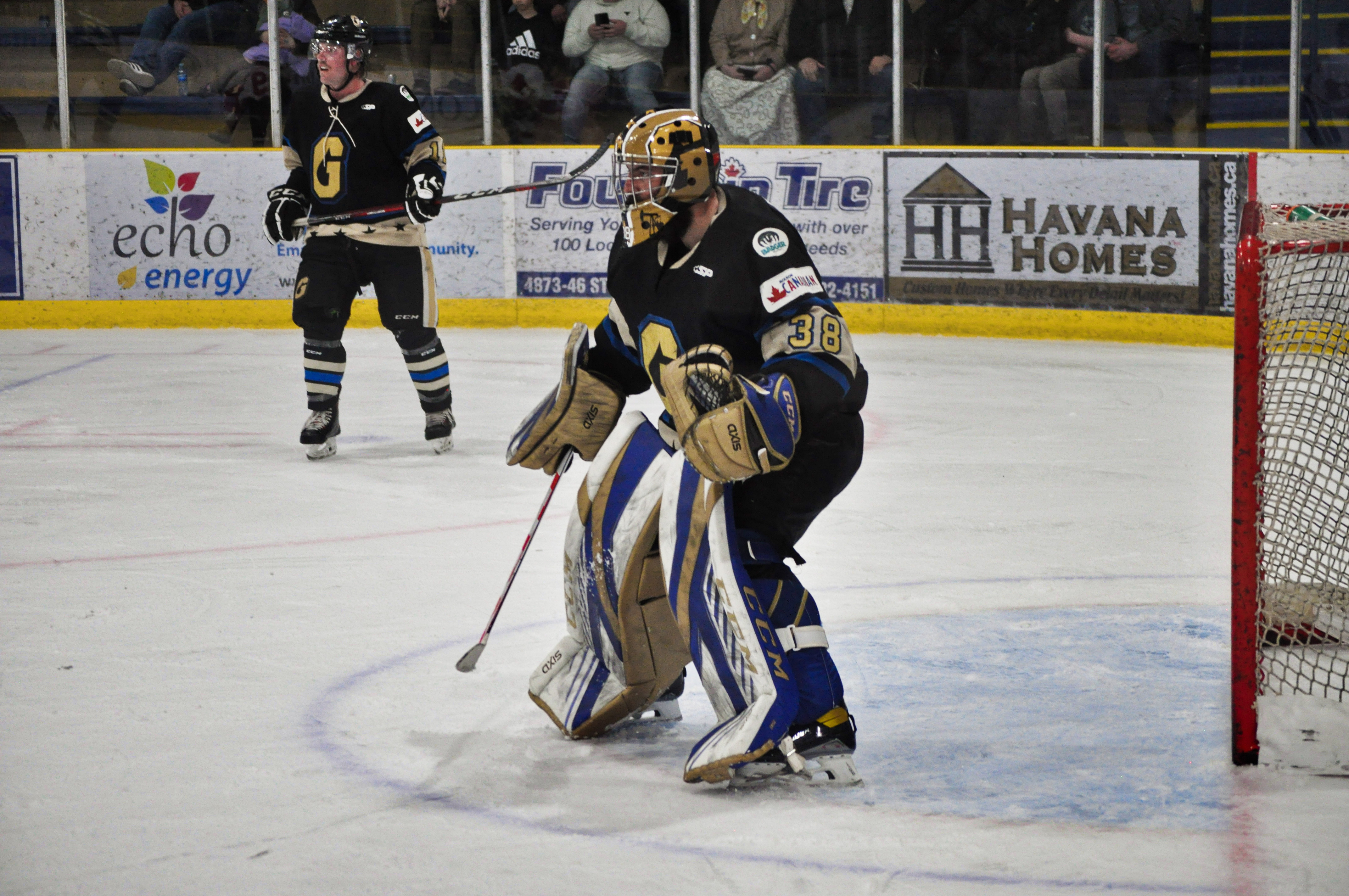 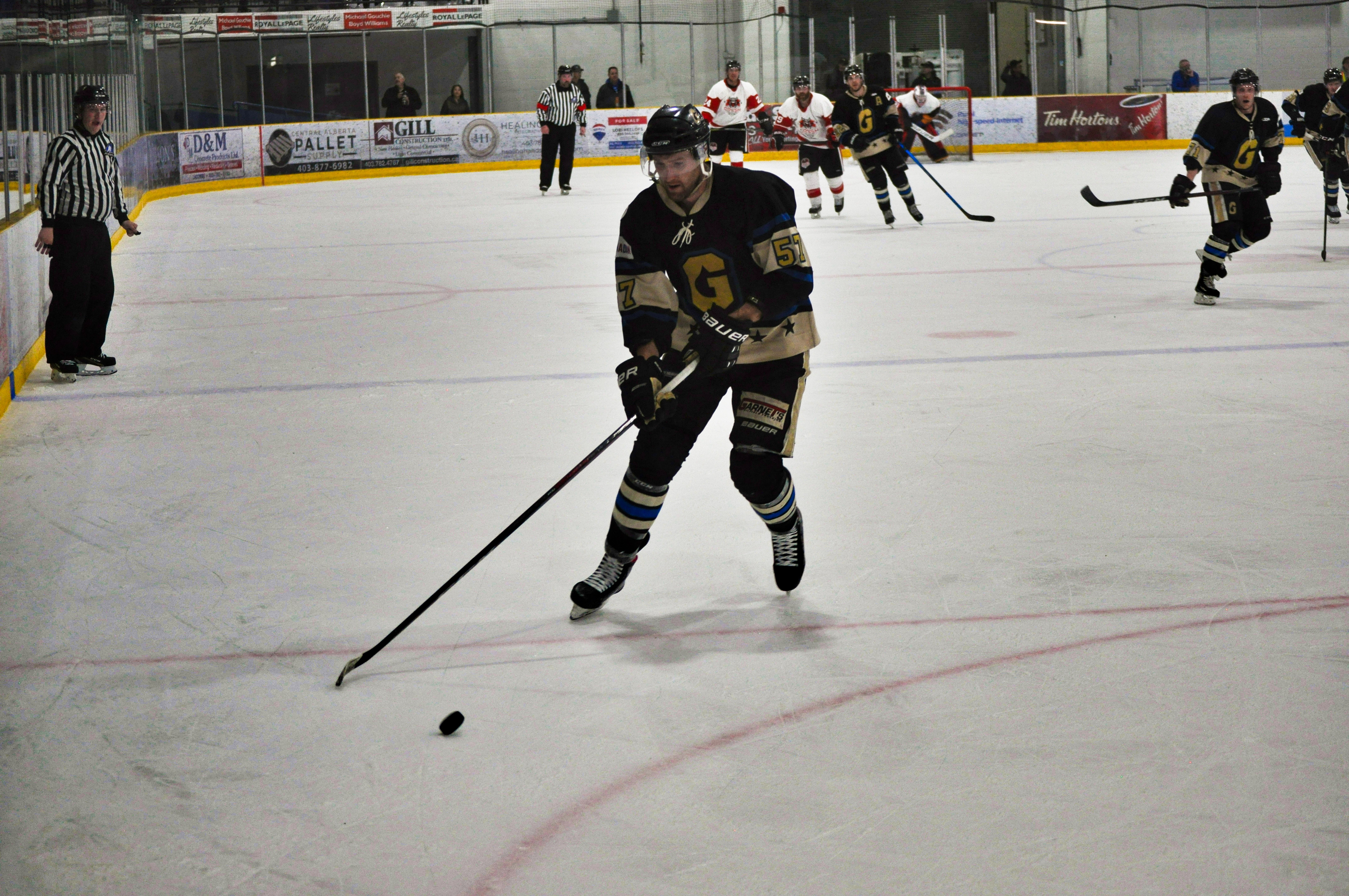 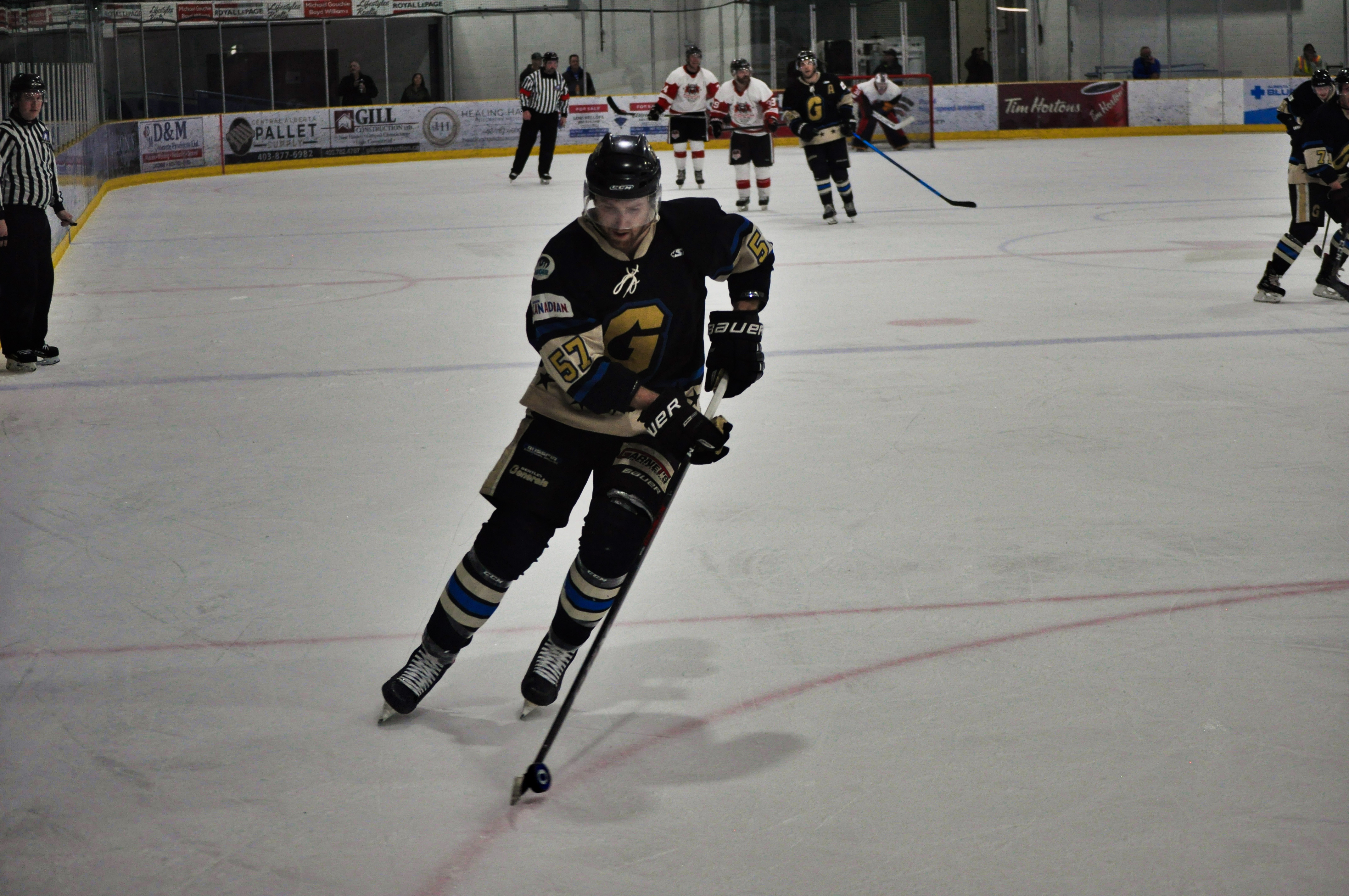 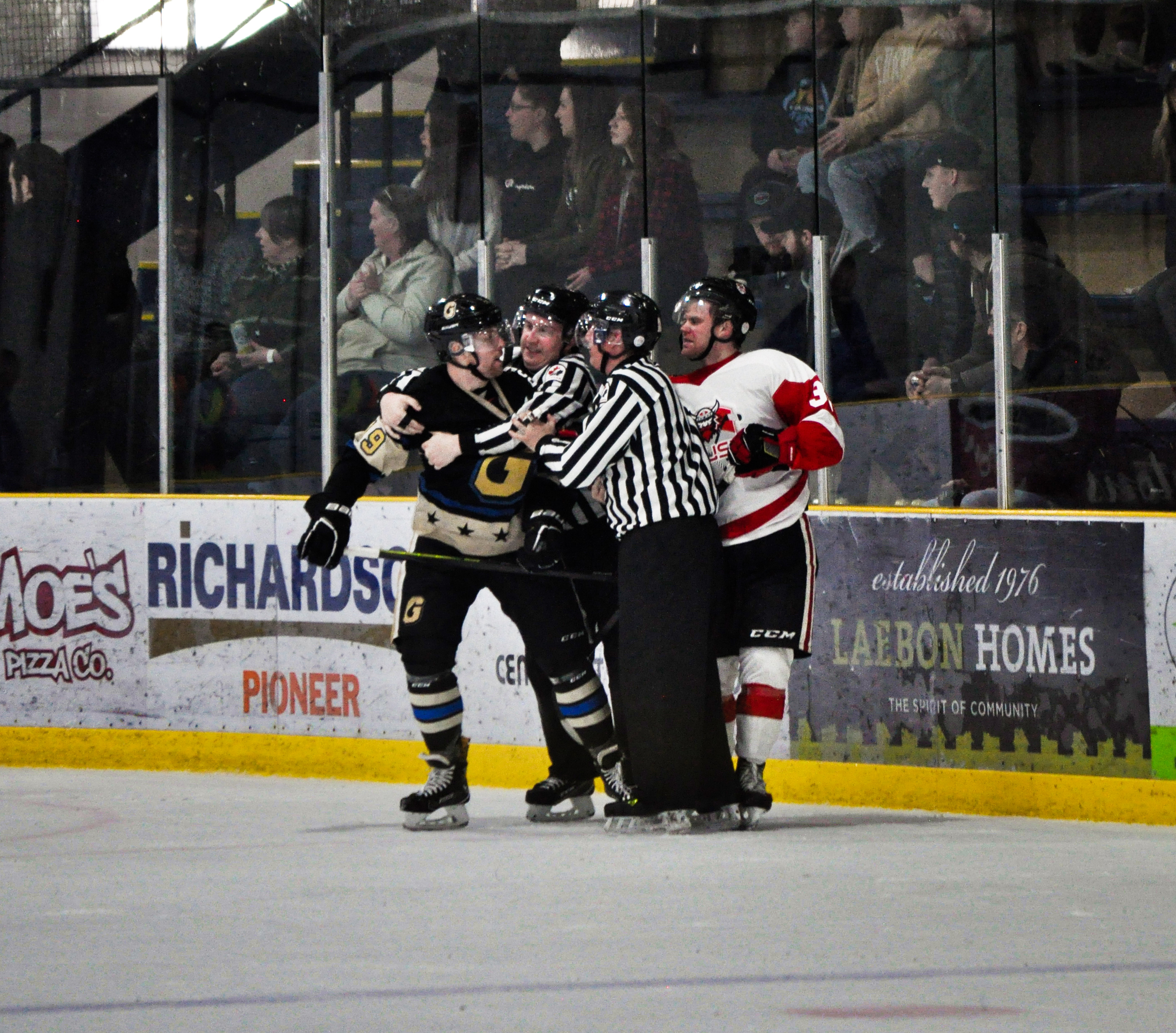 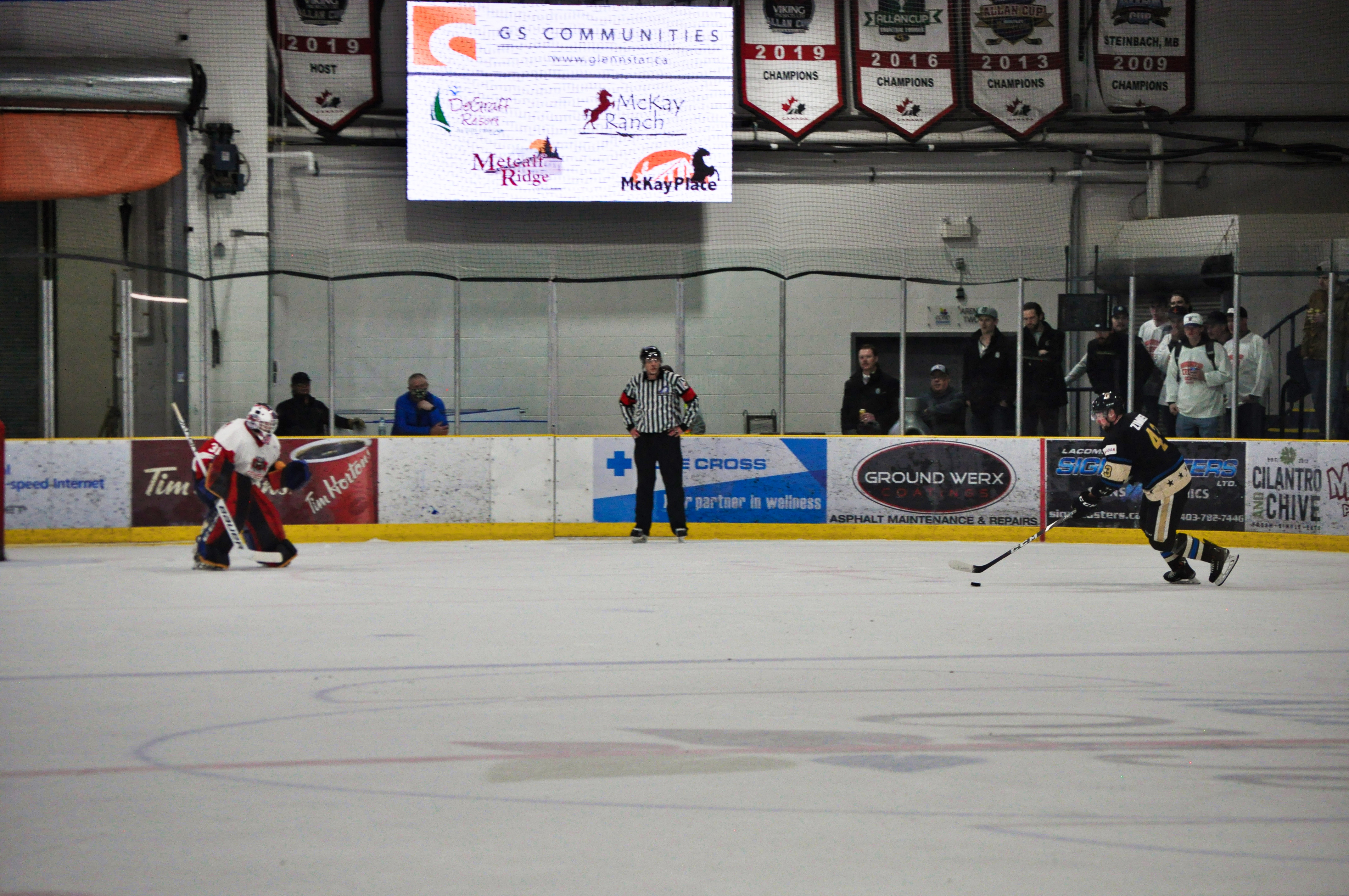 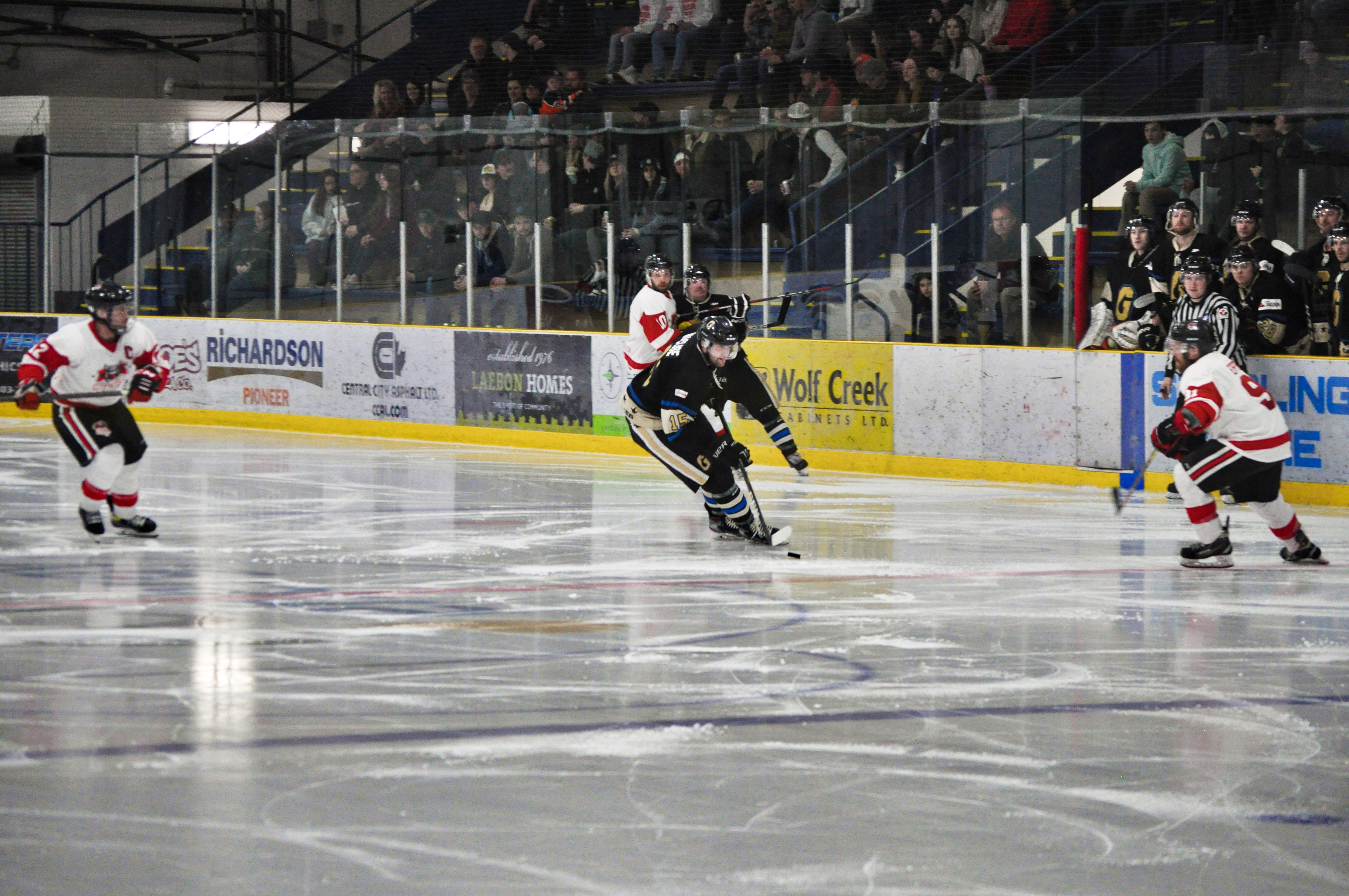 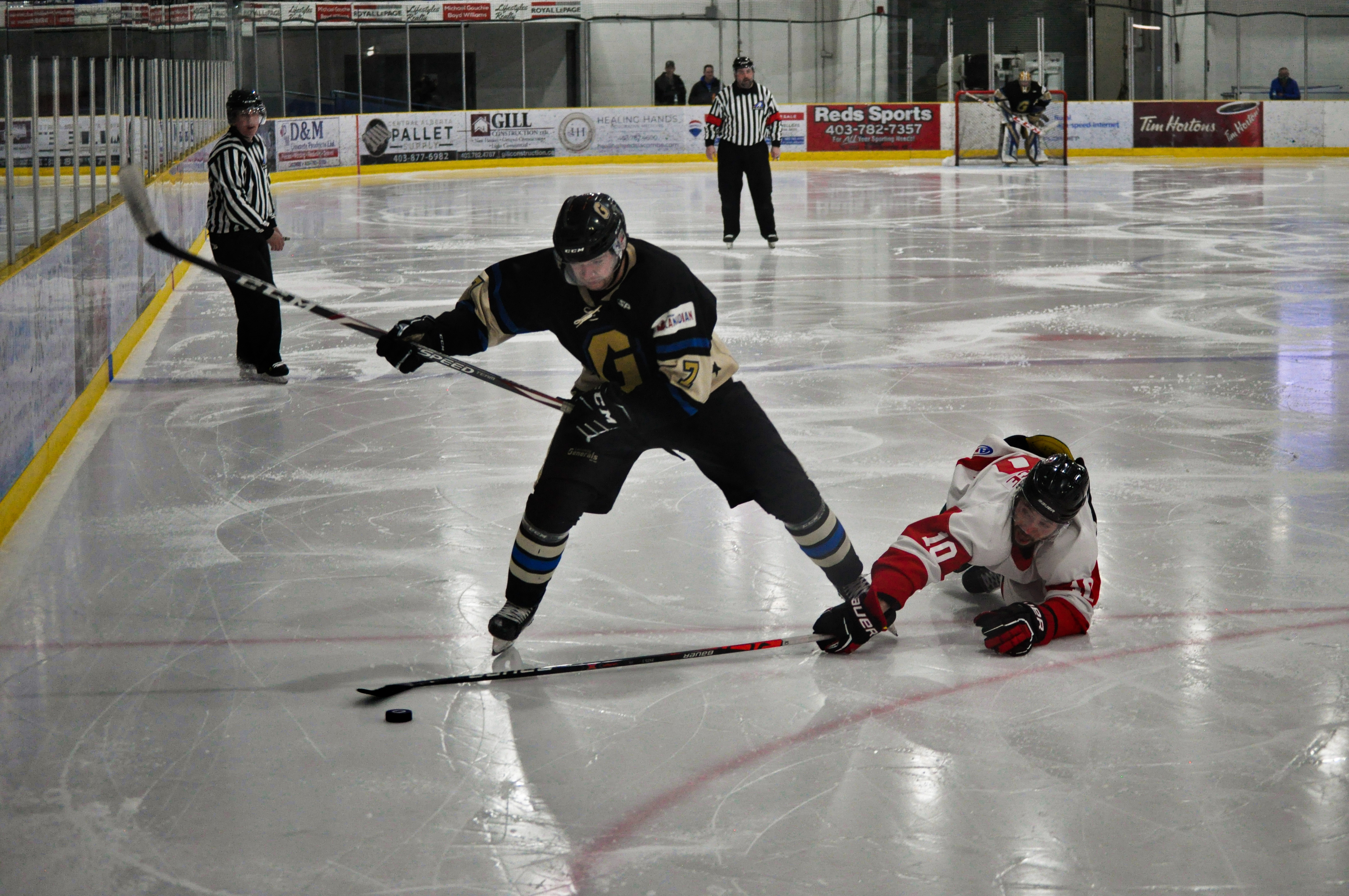 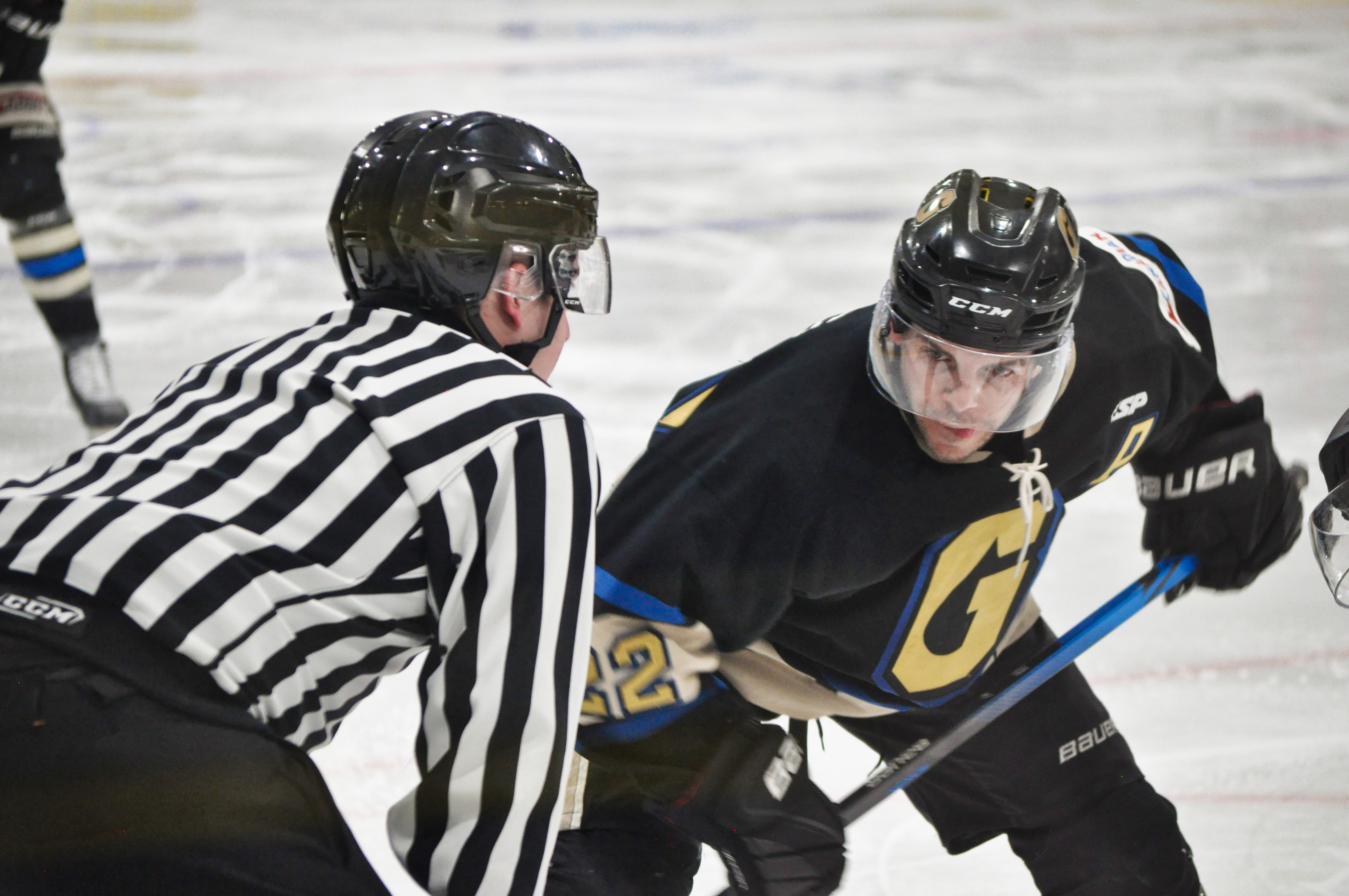 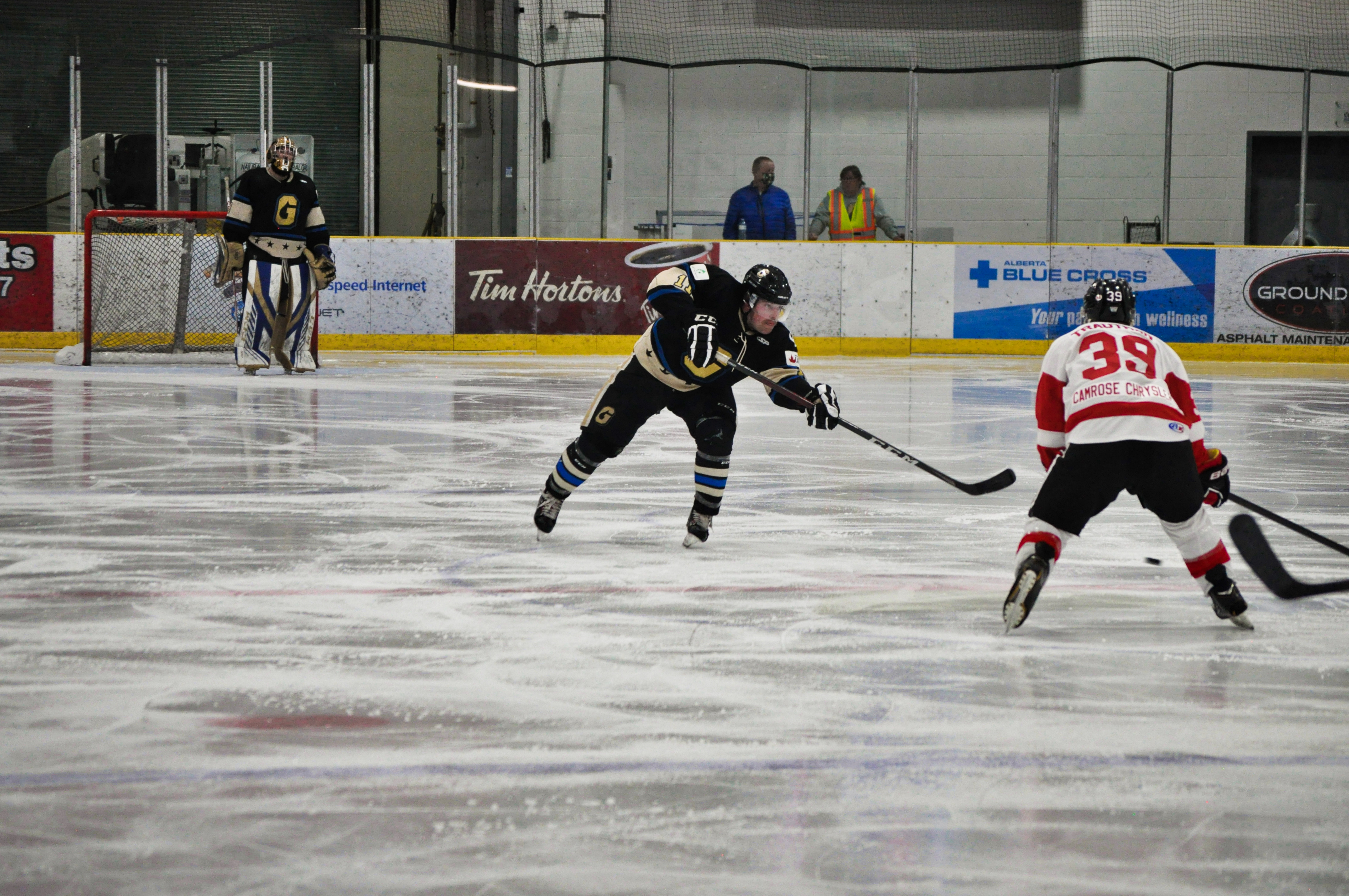 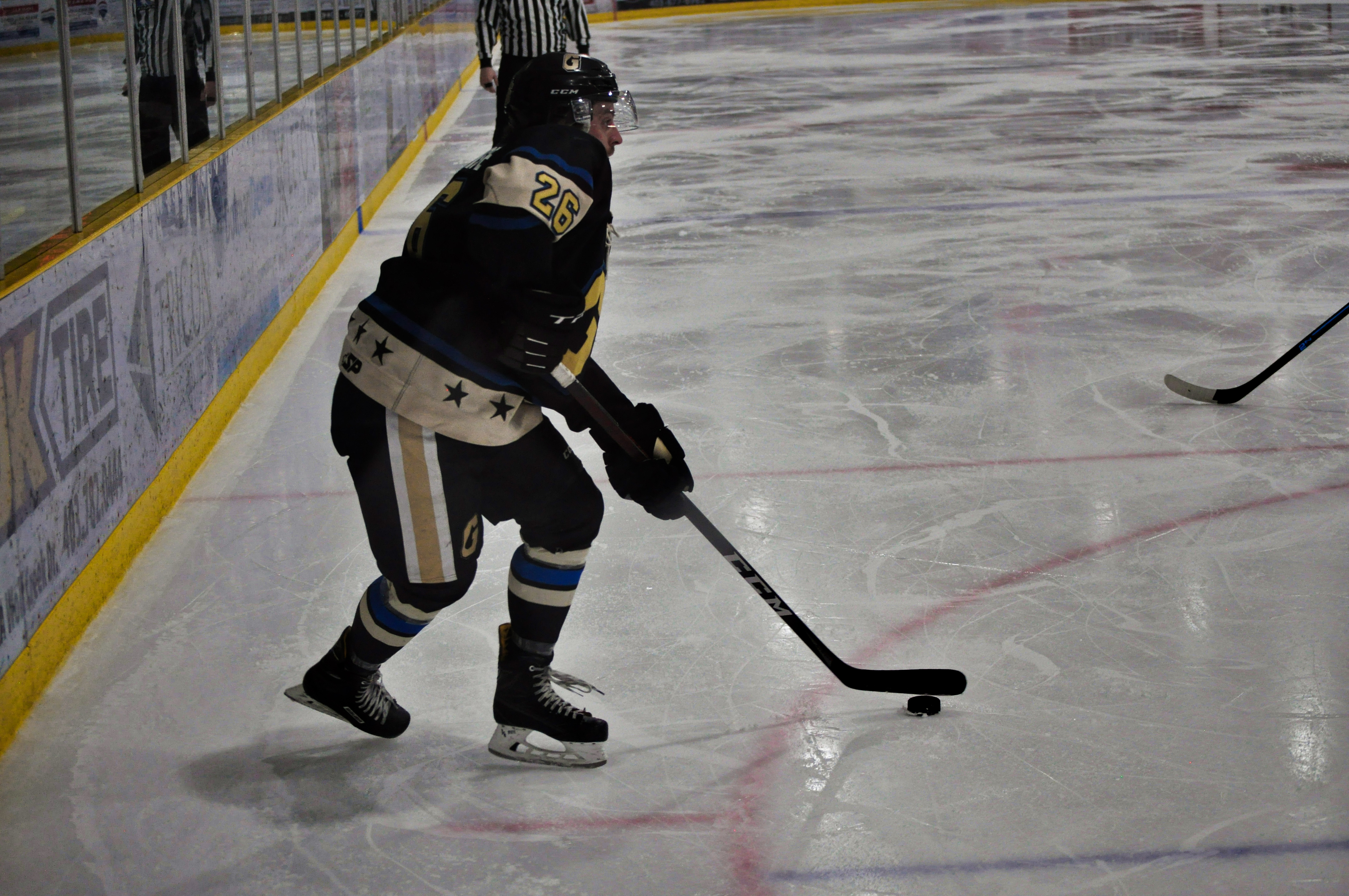 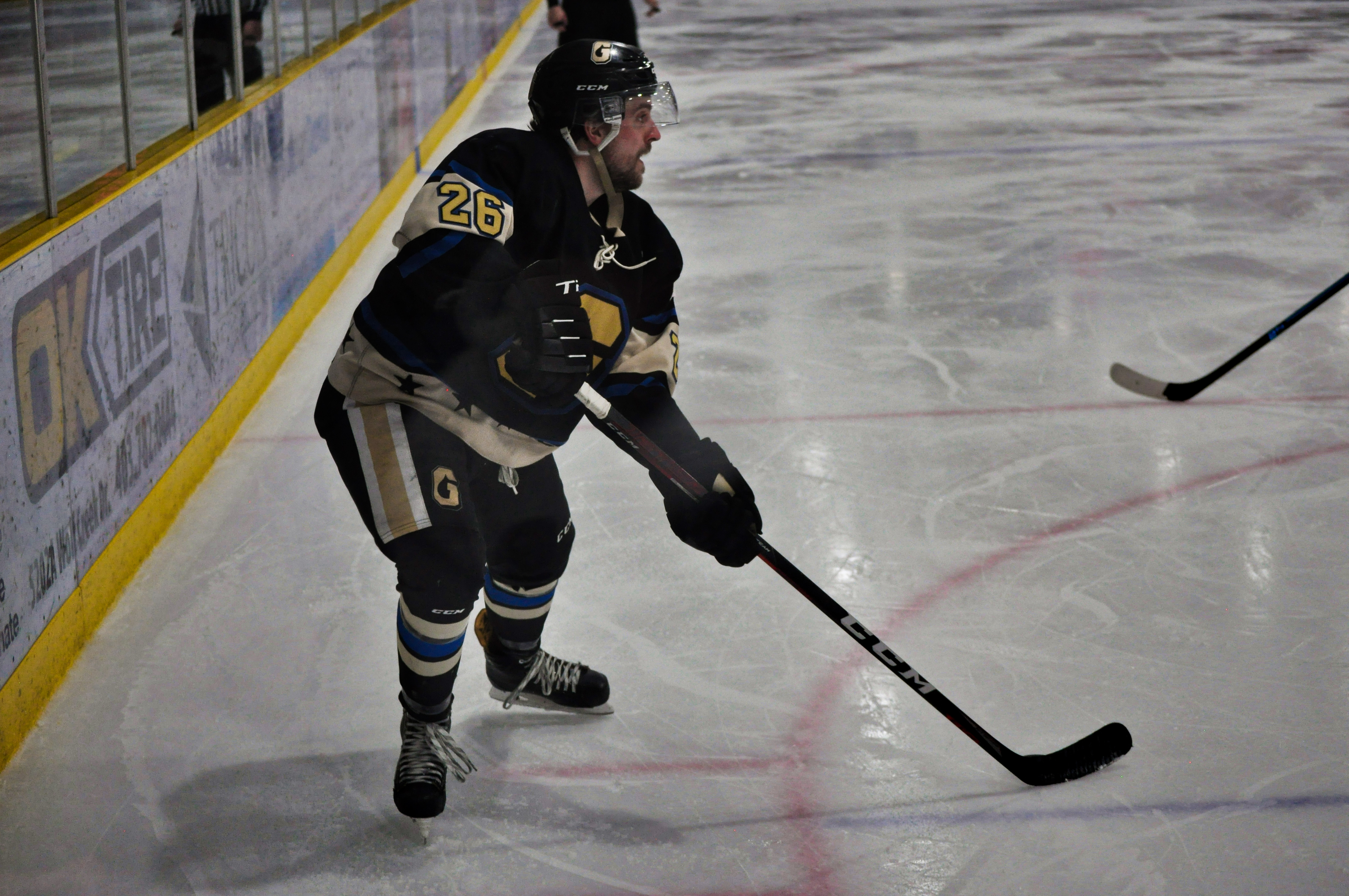 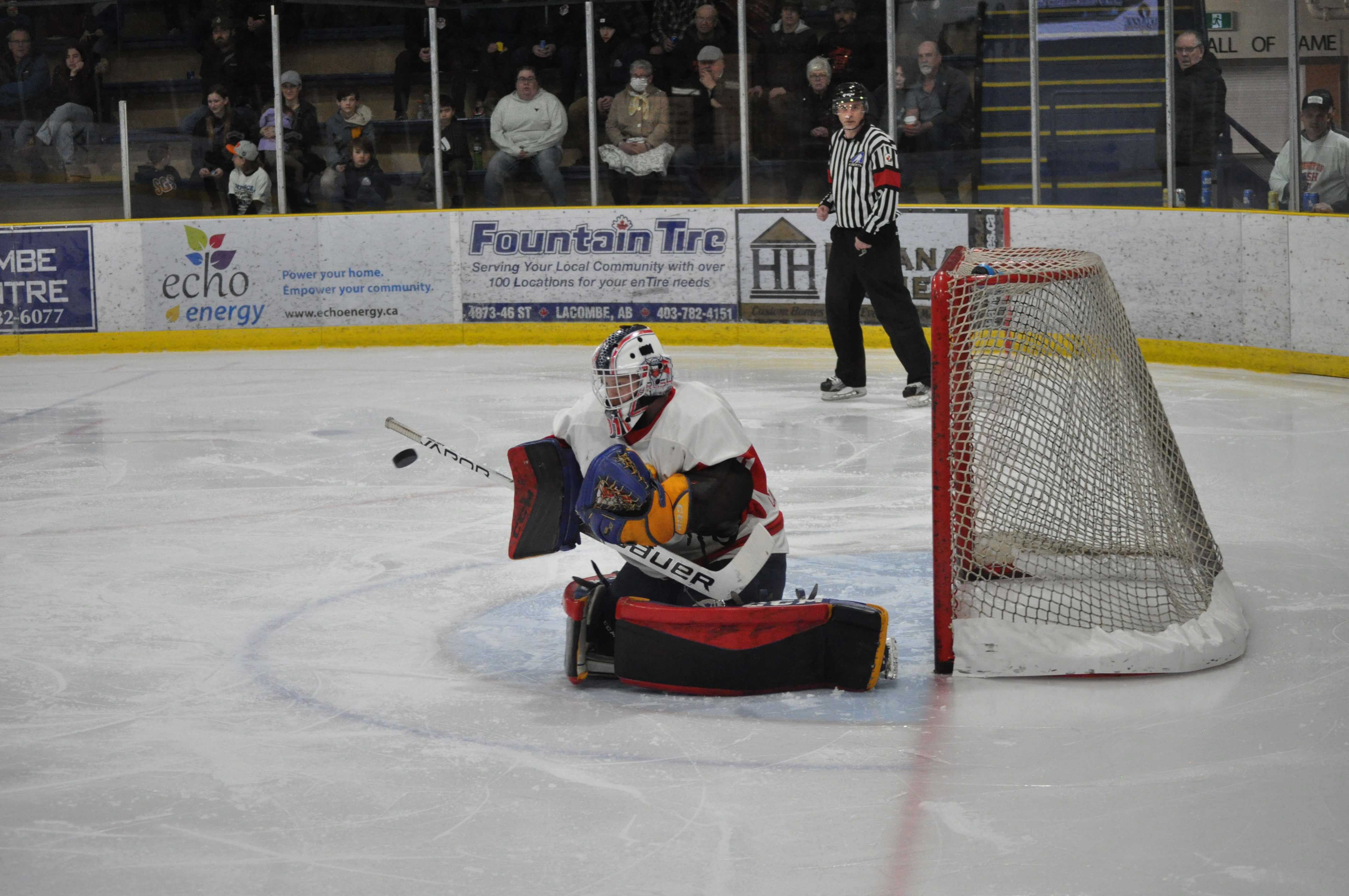 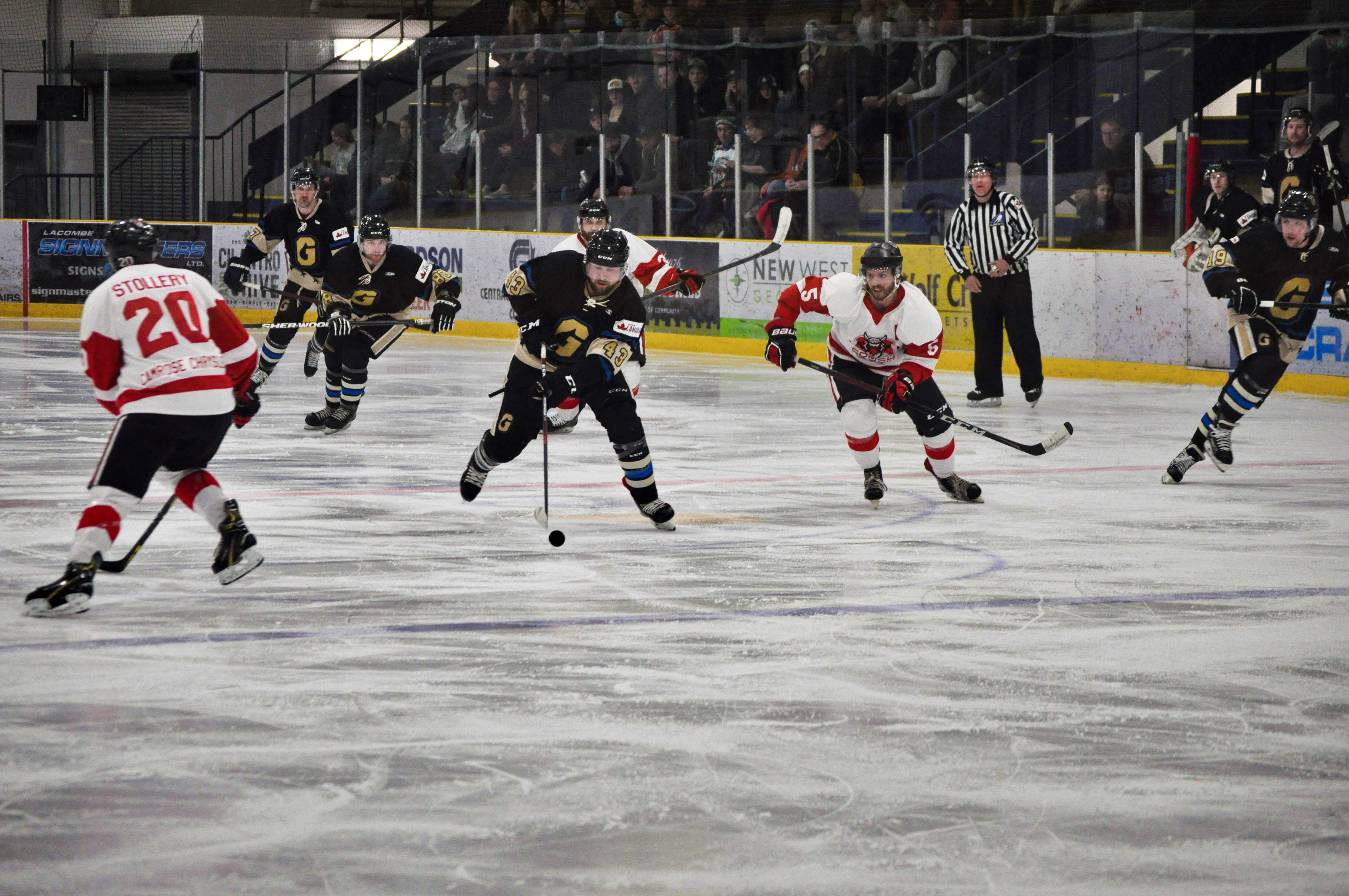 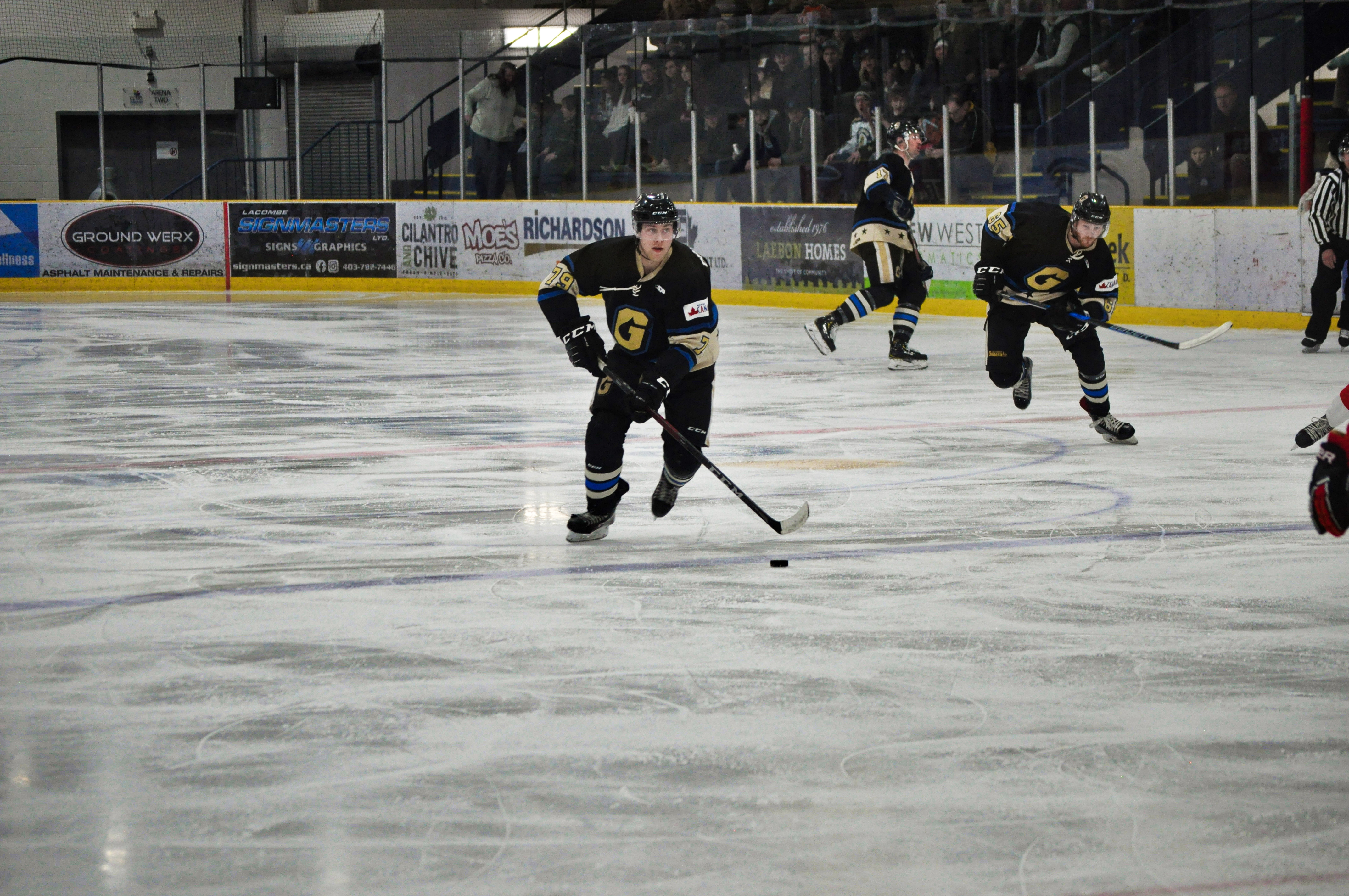 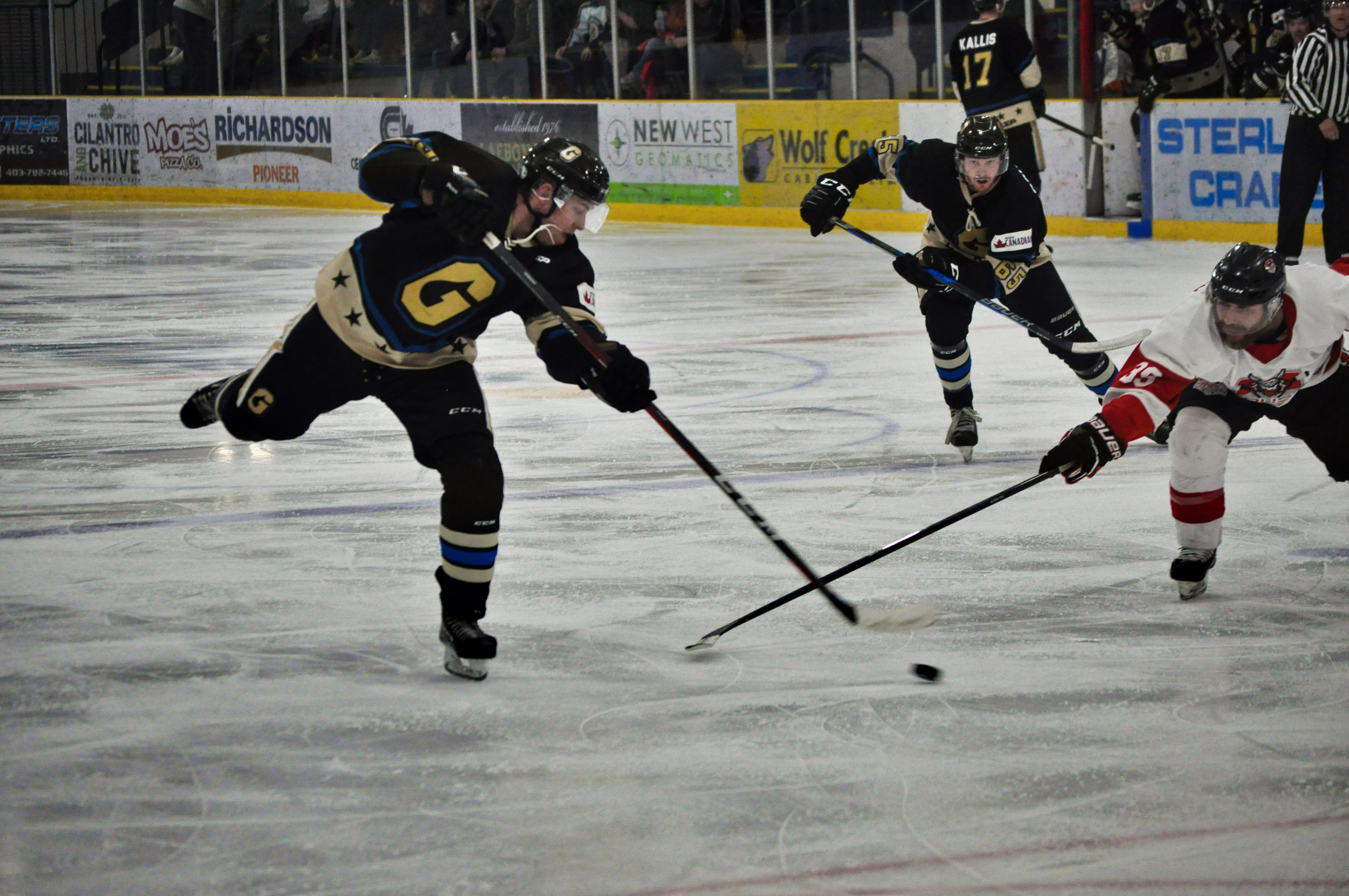 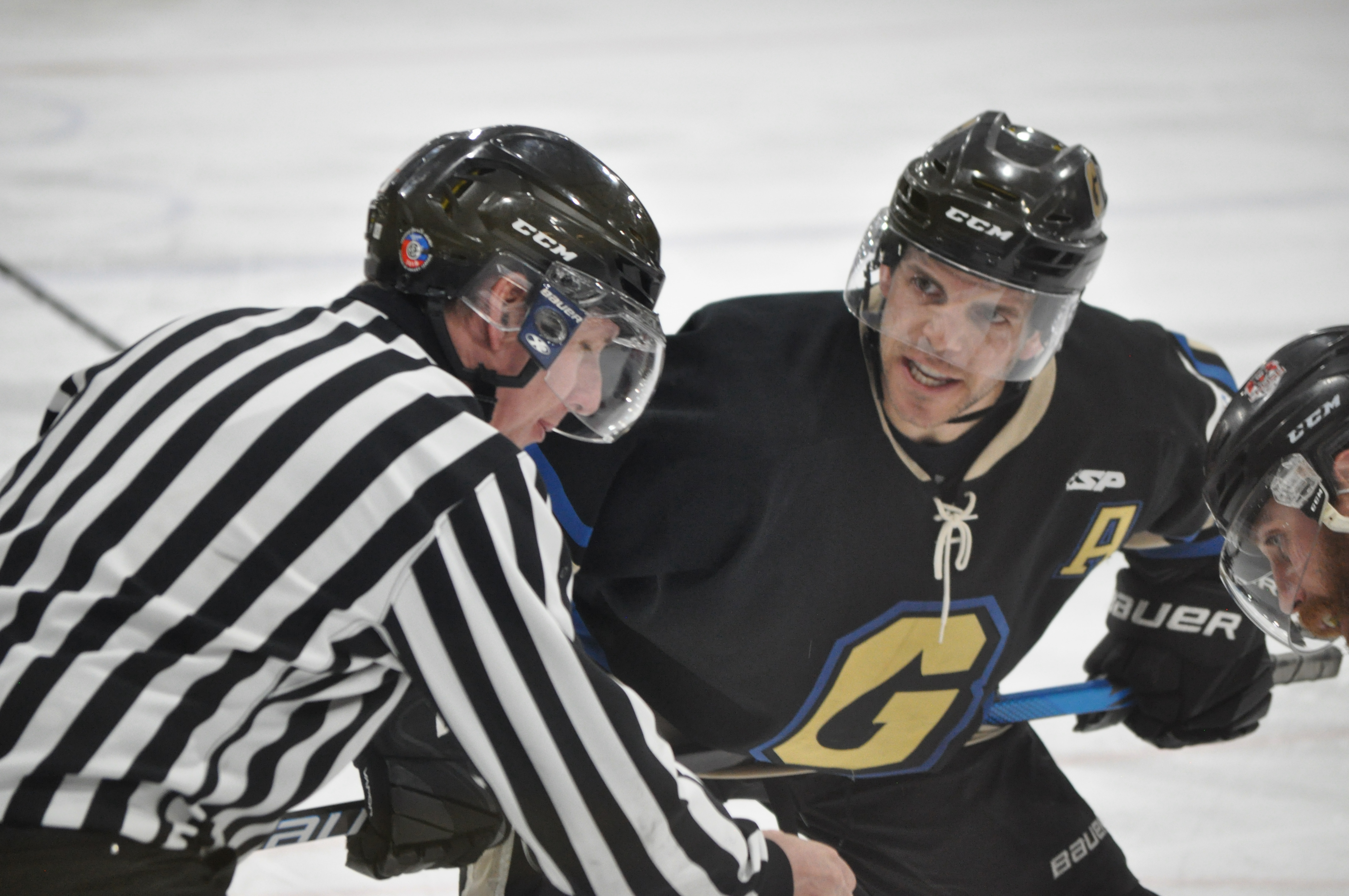 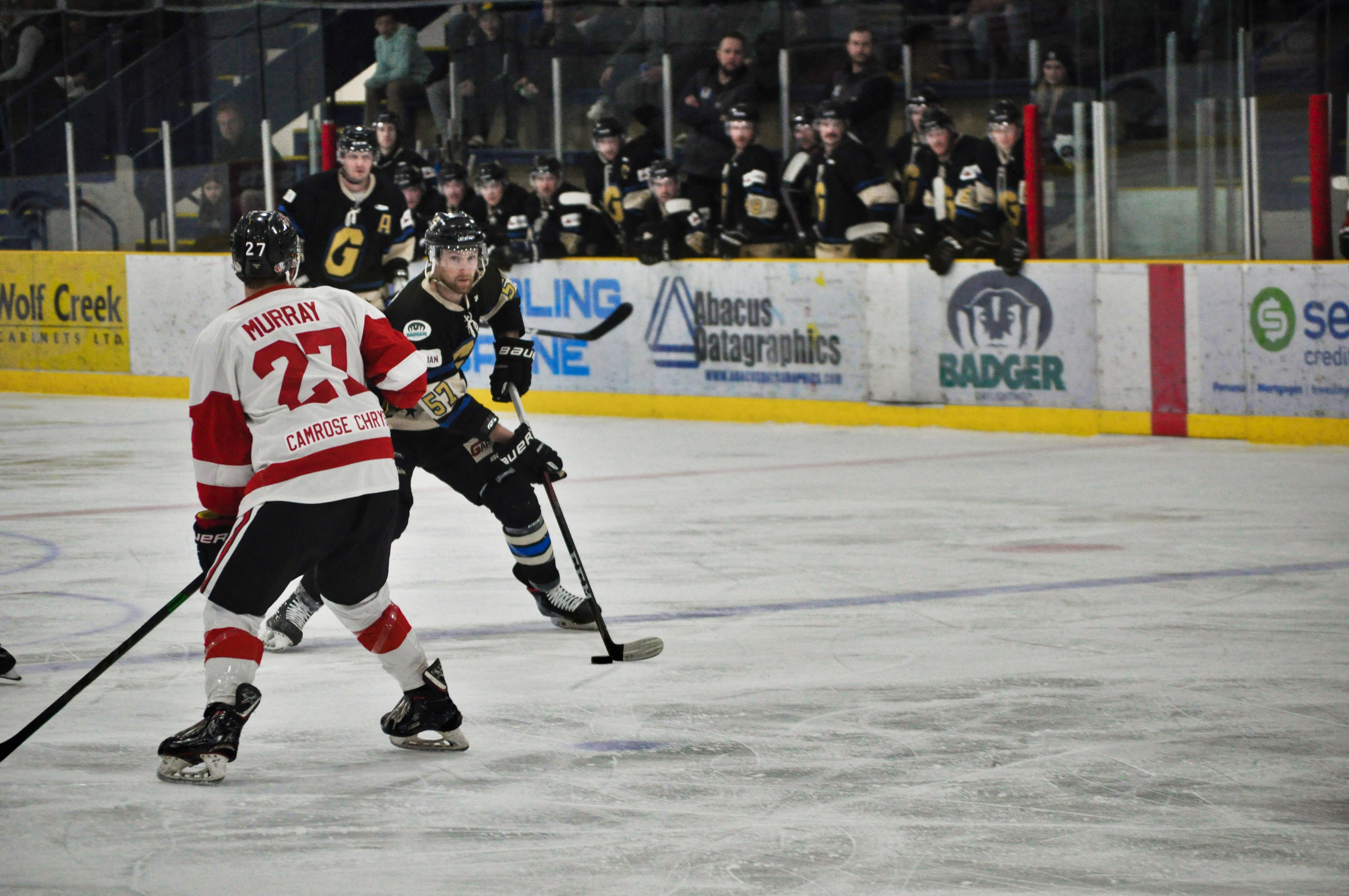 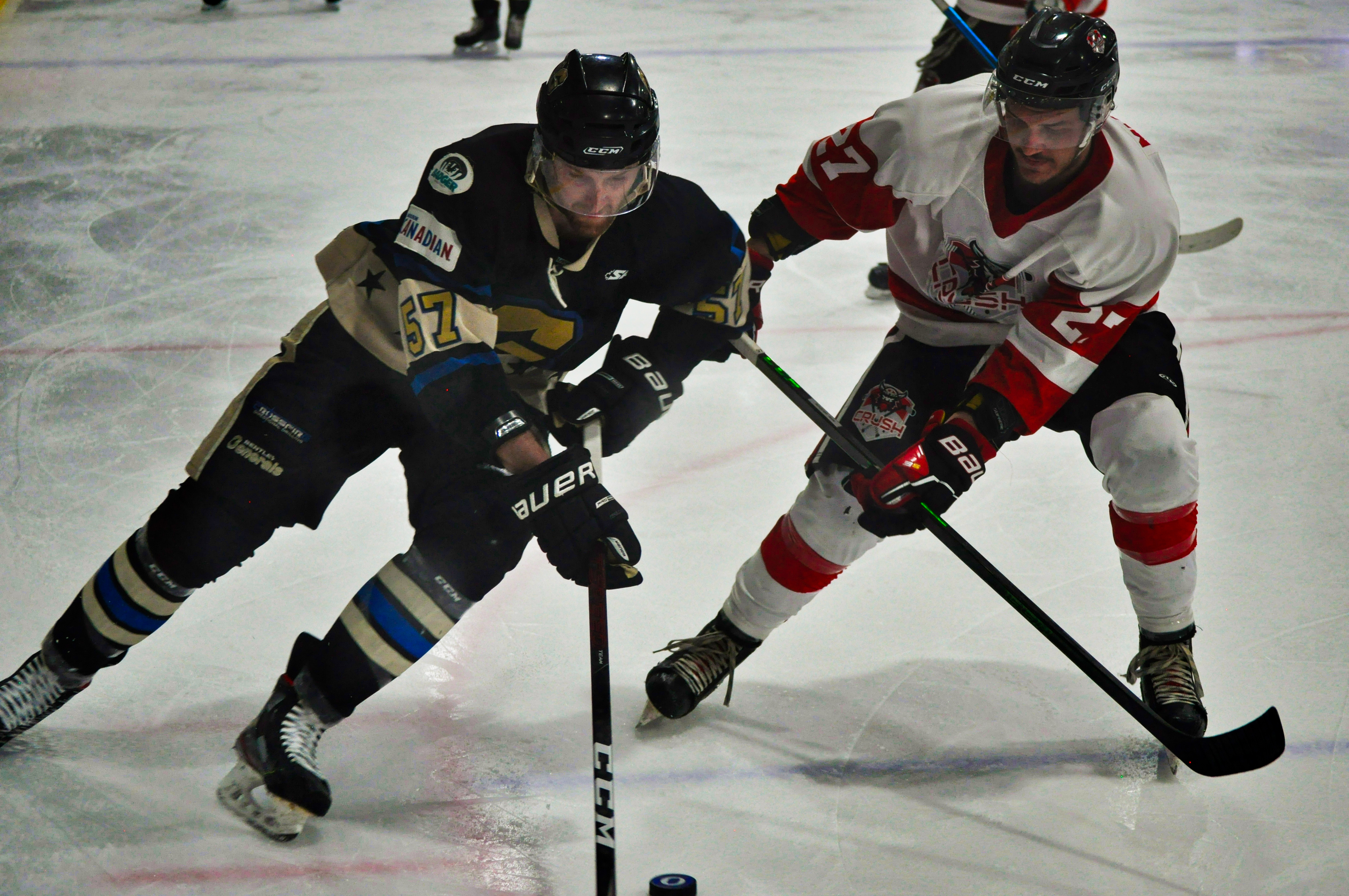 Rain is on the way for central and northern Alberta