ESLCHS among top 10 schools in the world for environmental action

École Secondaire Lacombe Composite High School (ESLCHS) celebrated being among the Top 10 schools in the world for environmental action awarded by T4 Education on Friday afternoon (June 10, 2022). The school’s environmental club, EcoVision hosted several local dignitaries and community members for a celebratory lunch of the prestigious award. The school has received global recognition out of tens of thousands of schools.

“It makes me feel really proud of what our school has done with all the projects the bee keeping, agriculture, how many experiences that we get to grow. I have loved the feeling of being so confident building those leadership skills with these courses and now it’s going to grow even bigger and grander for the rest of the students to come,” said Amber Reves who is a graduating Grade 12 Student of ESLCHS.

EcoVision is well known in the community for their sometimes quirky and impactful projects aimed at reducing the school’s carbon footprint as well as educating students. From goats on the roof, to gardens, greenhouses and more, the students of EcoVision are working towards a greener future.

Reeves said she played a large role in creating the Educational Pollinator Indigenous Carbon Capture (EPICC) garden which had a grand opening earlier this year in March. Looking forward, she will be studying Environmental Engineering and has recently started her own beehive that she has yet to name.

“Not only I guess am I taking bee keeping skills out of here but leadership skills with EcoVision I was able to take charge of flower fundraising, going to the farmer’s markets, being a present seller and saying ‘Hi, would you like some honey.” It was an awesome character building experience,” added Reves.

EcoVision Program Facilitator and Teacher at ESLCHS, Steven Schultz is once again thrilled to see his students recognized for their hard work, especially on a global level.  Along with the recognition, the school will be in the competition against 50 schools in five different categories to earn a large grant from T4 Education.  ESLCHS has been recognized under the category of Environmental Action.

“We’re the only school in Canada to be given this honour. So ,what’s going to happen next is a group of judges in all areas of industry and community will get together and look at the ten schools that have been selected and based on their recommendation it will be shortened to three schools in September,” explained Schultz.

The teacher believes his students’ passion will stand out among their competition for the grant.

“It’s coming from a passion inside student’s souls and hearts and so that makes us unique and I feel puts us ahead of some other of the top ten contestants. Regardless, just to be recognized and have my students’ voices heard is worth every ounce, every extra hour that we put in, every extra fundraising dollar that we have to raise, every door we had to knock on, and every business partner that we had to ask to help us,” said Schultz.

The winners will be announced during World Education Week on October 17, 2022. 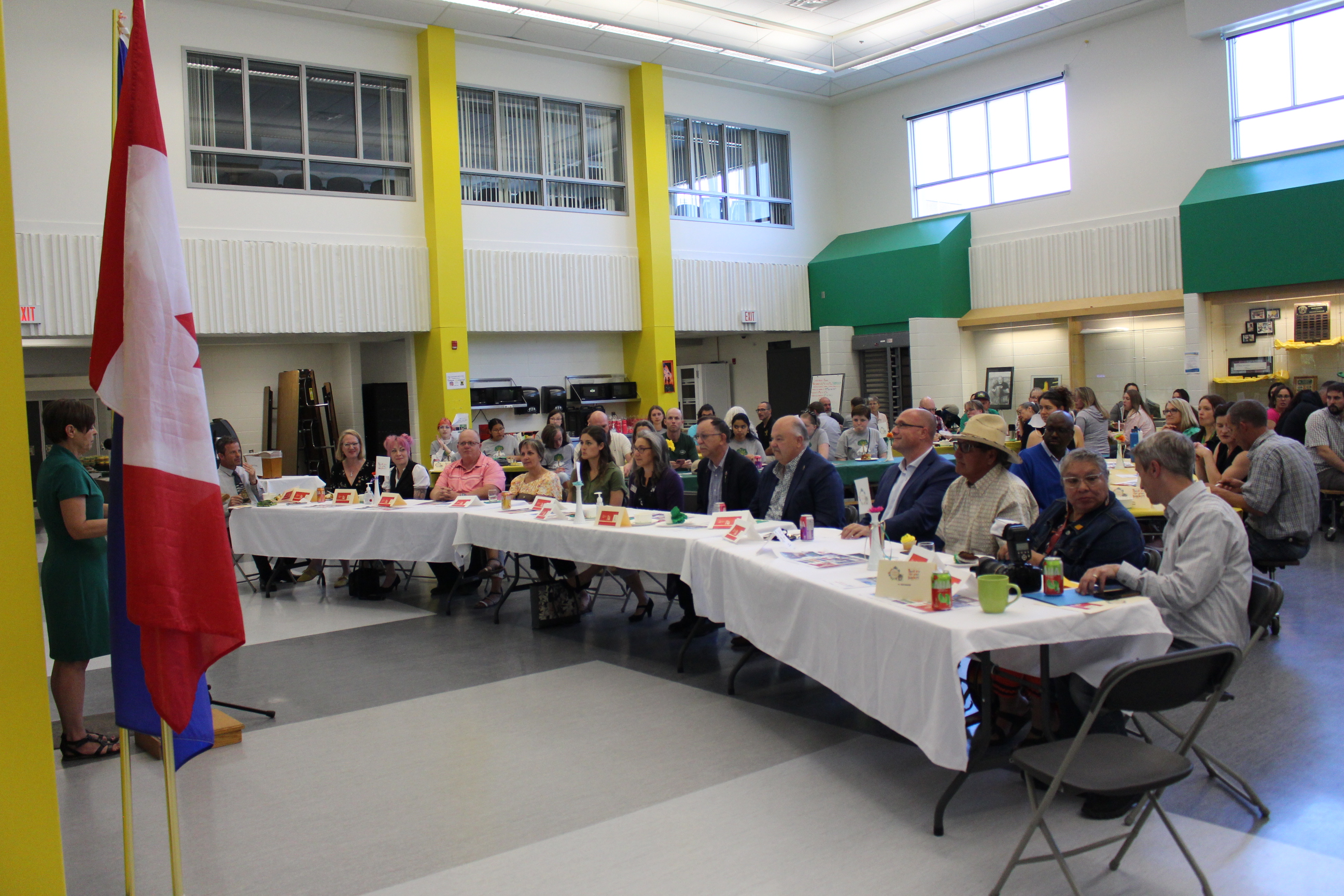 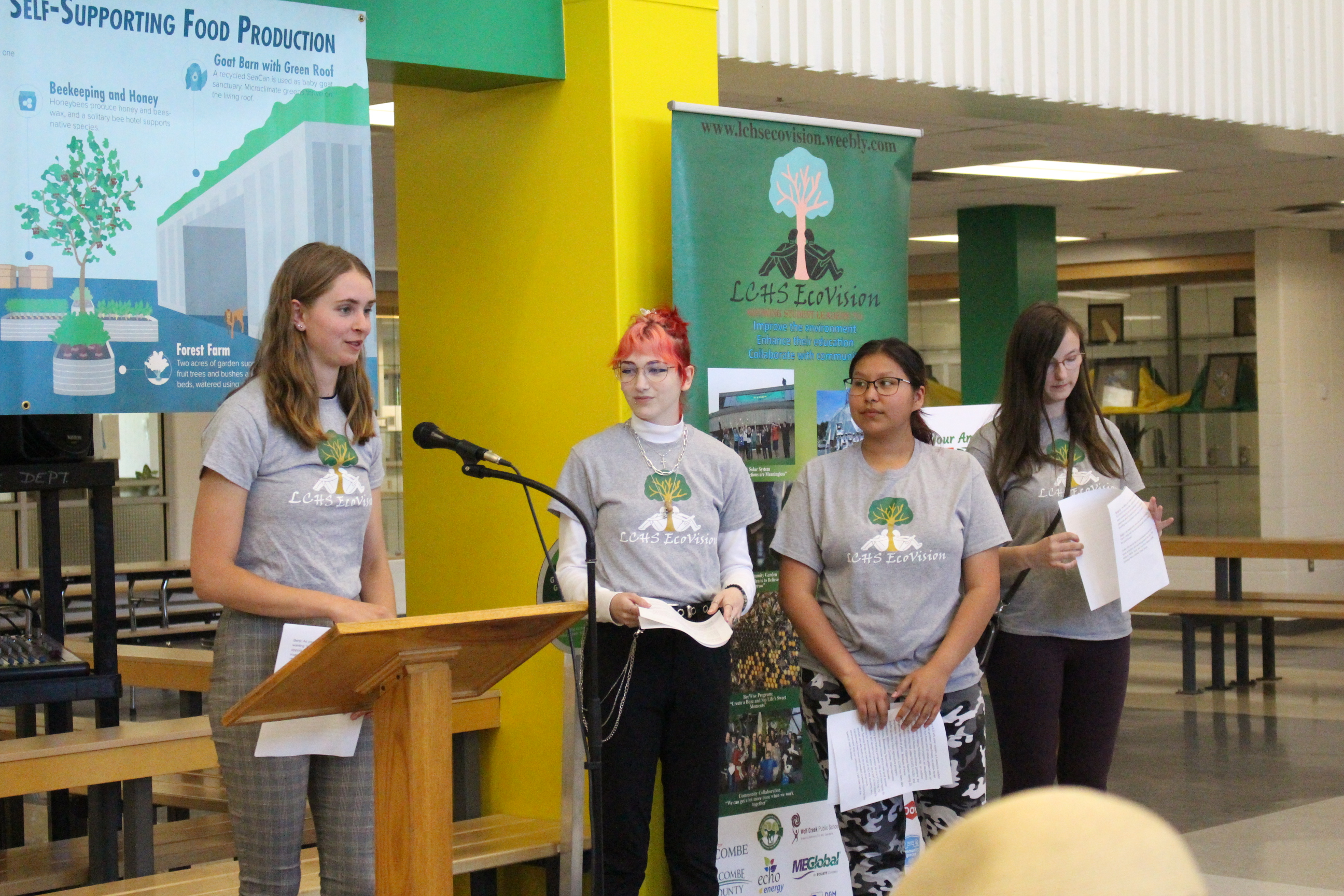 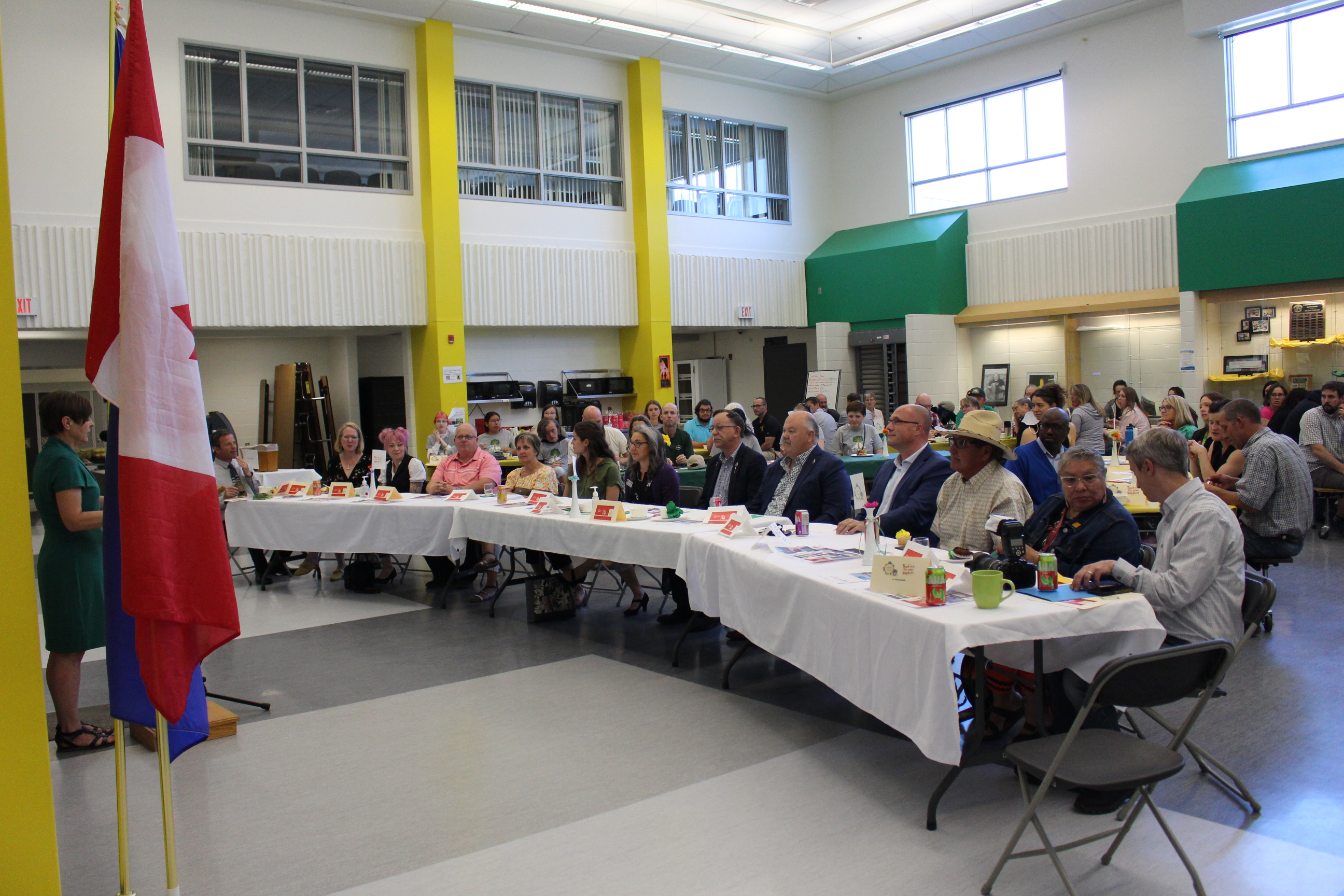 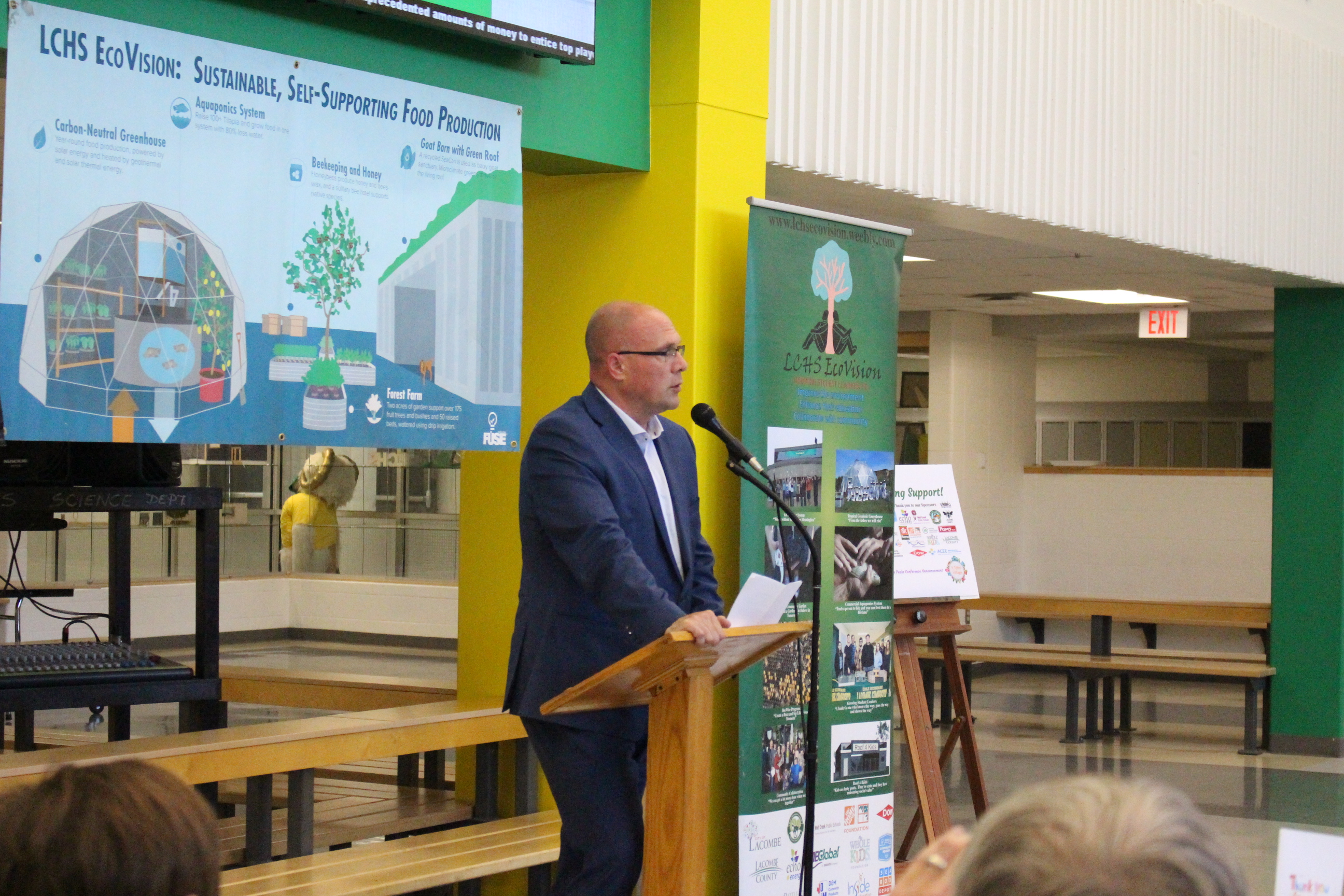 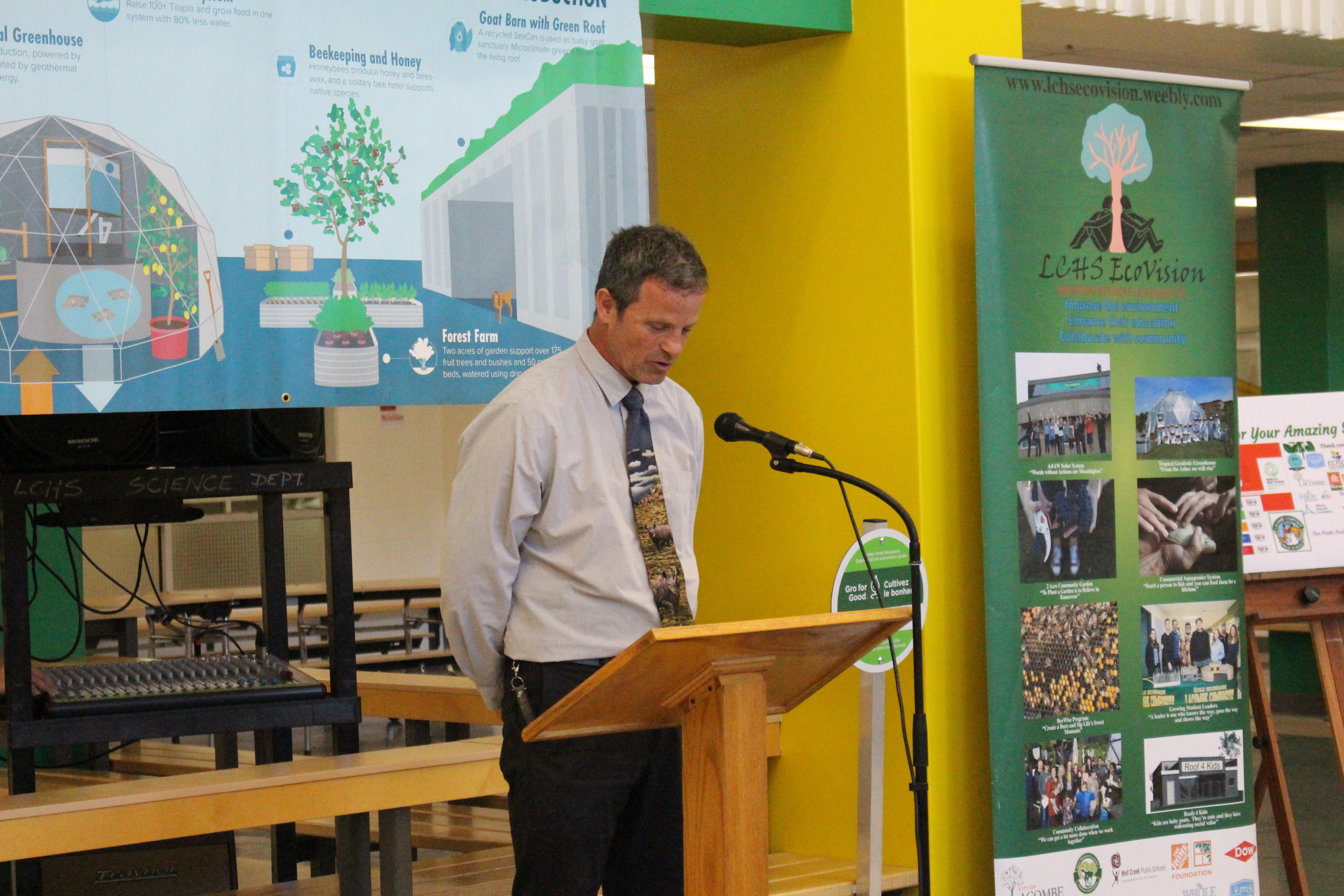 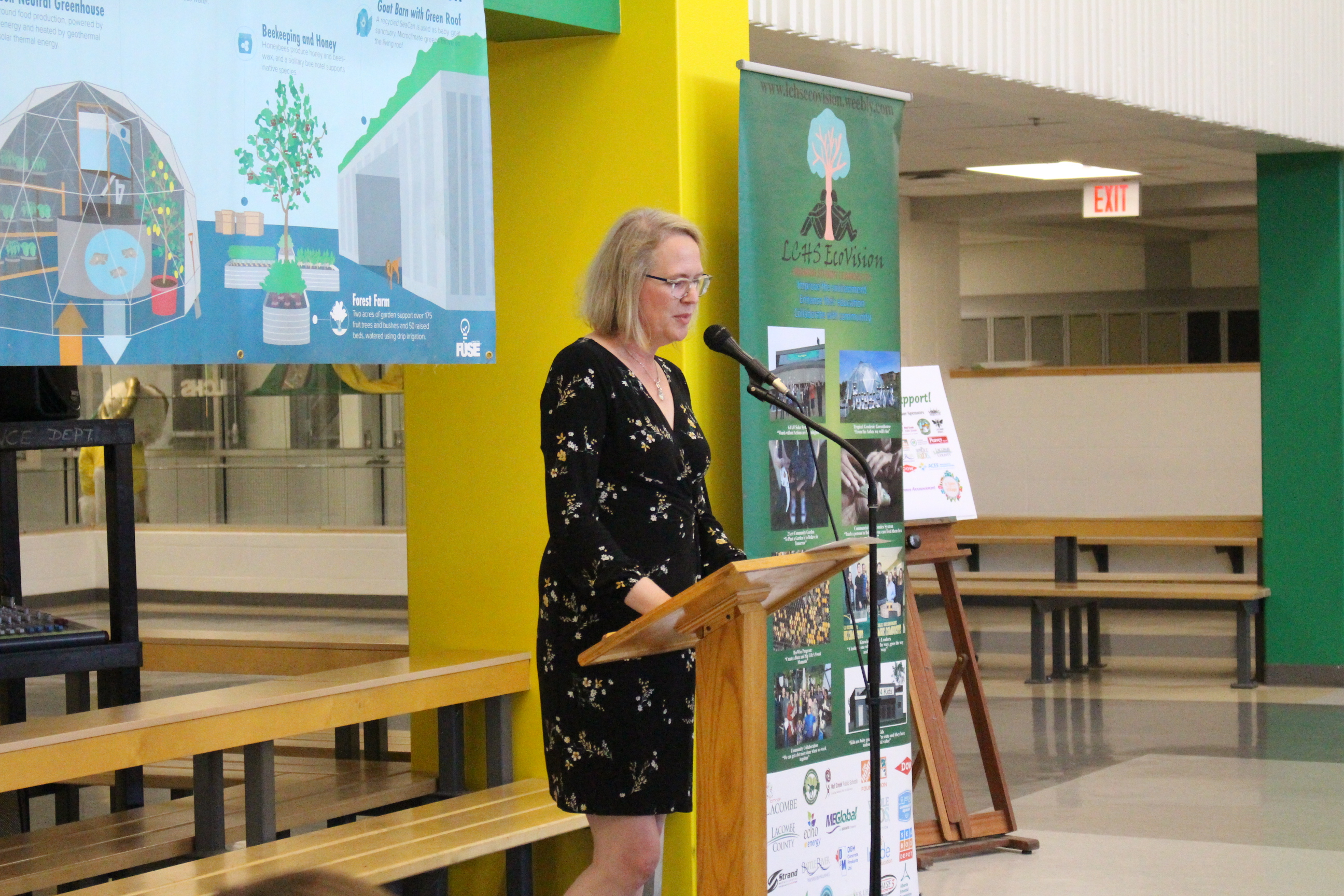 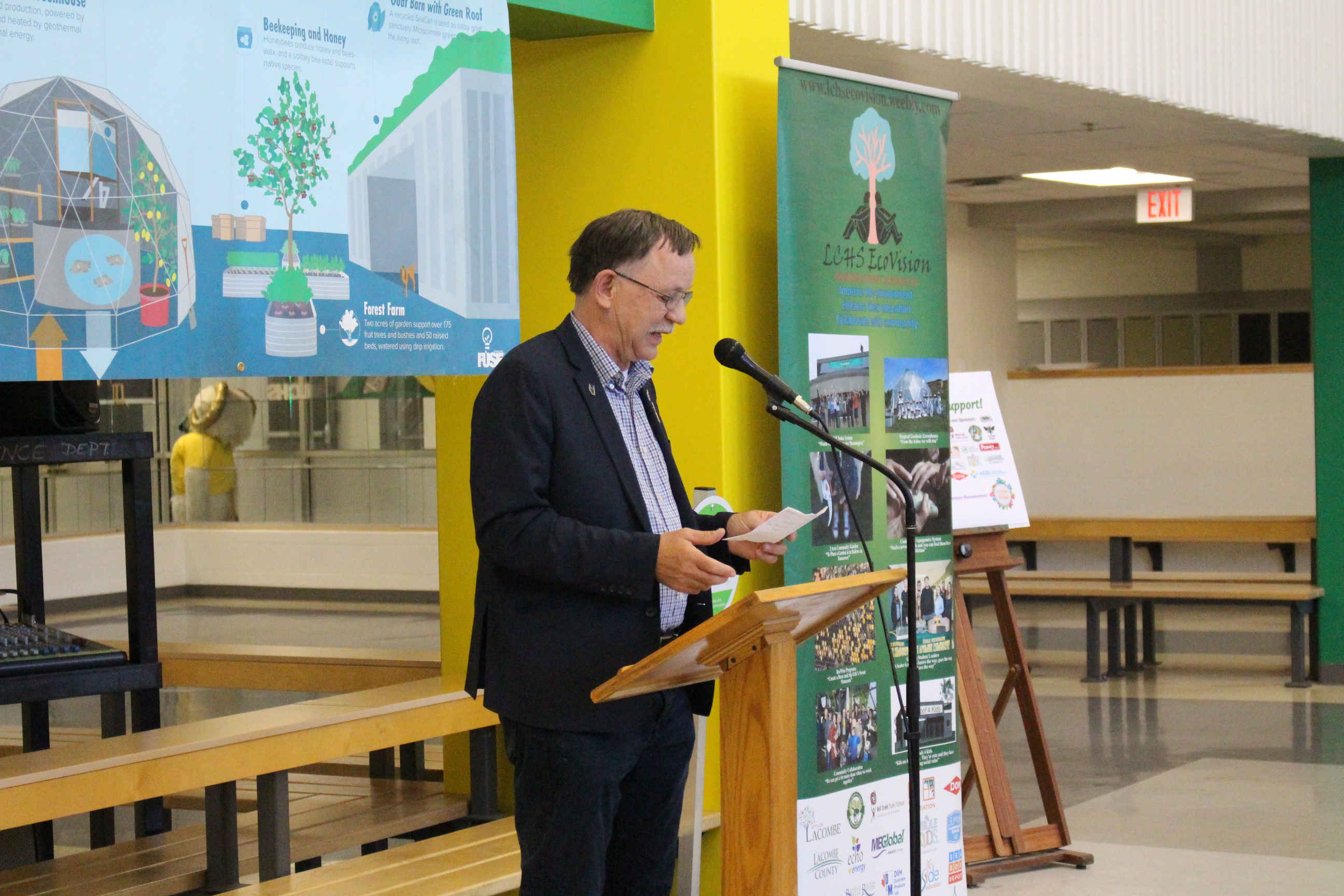 A guide to another busy Central Ab weekend