Written by Amie Macinnis Monday, May 09 2022, 10:23 AM
Article continues below advertisement ↴

The City of Lacombe celebrated the work of several local artists in the community with their arts award presentation that was held on May 5th at the Lacombe Memorial Centre’s café.

The artists were presented a cheque from City of Lacombe Mayor Grant Creasey.

“I managed to find one little quote that I thought was relevant for today. ‘Every child is an artist. The problem is how to remain one when you grow up.’ To all the winners here this evening I would suggest that you think like Picasso who said that and don’t grow up too quickly,” said Creasey.

Student Art Awards were given five students in the community and included the following:

Charlie Donald High School Art Award Winner, Maya Weidner has won two art awards through the City of Lacombe now. She is currently in Grade 12 and is looking forward to post-secondary school.

“I’m just going to save up for school because Art School does cost a lot of money plus all the supplies,” she said.

Weidner explained one of her project entitled ‘New Year’s Float’ which hangs in the Lacombe Memorial Centre with the other student art entries.

Additionally, two Lacombe Arts Endowment Grants were also given out including the following:

Endowment Grant Winner, Christina Sturgeon has been looking forward to attending the Rocky Mountain Leather Show for some time now.

“This show I wanted to go to it just before COVID hit in 2020 I had plans to go in May. Of course, those plans were cancelled like every where else. The nice thing about COVID is it for a lot of those instructors that I have been able to learn from on Sheridan online. I have been able to continually learn through COVID. Now I have that opportunity to get down there and learn from the best leather artists in the world really, they come from all over north America and Europe. I'm super excited about this,” explained Sturgeon.

Sturgeon began leather working by trying it out for herself with a special kit.  Although she helps run their family ranch outside of town, she still found time to teach herself the basics.

“I started carving leather about four years ago. I actually bought the kit for my daughter thinking she would like it. She tried it and didn’t really do a lot. So, I asked her and just have been working on building my skill in the last four years,” she explained.

She carves jackets, patches, tact for horses, purses and other items. Sturgeon is happy that she will be able to save a bit of money to purchase more supplies for her work.

“I think I would have scrapped up to go anyway but this definitely makes it a little bit easier,” she added. 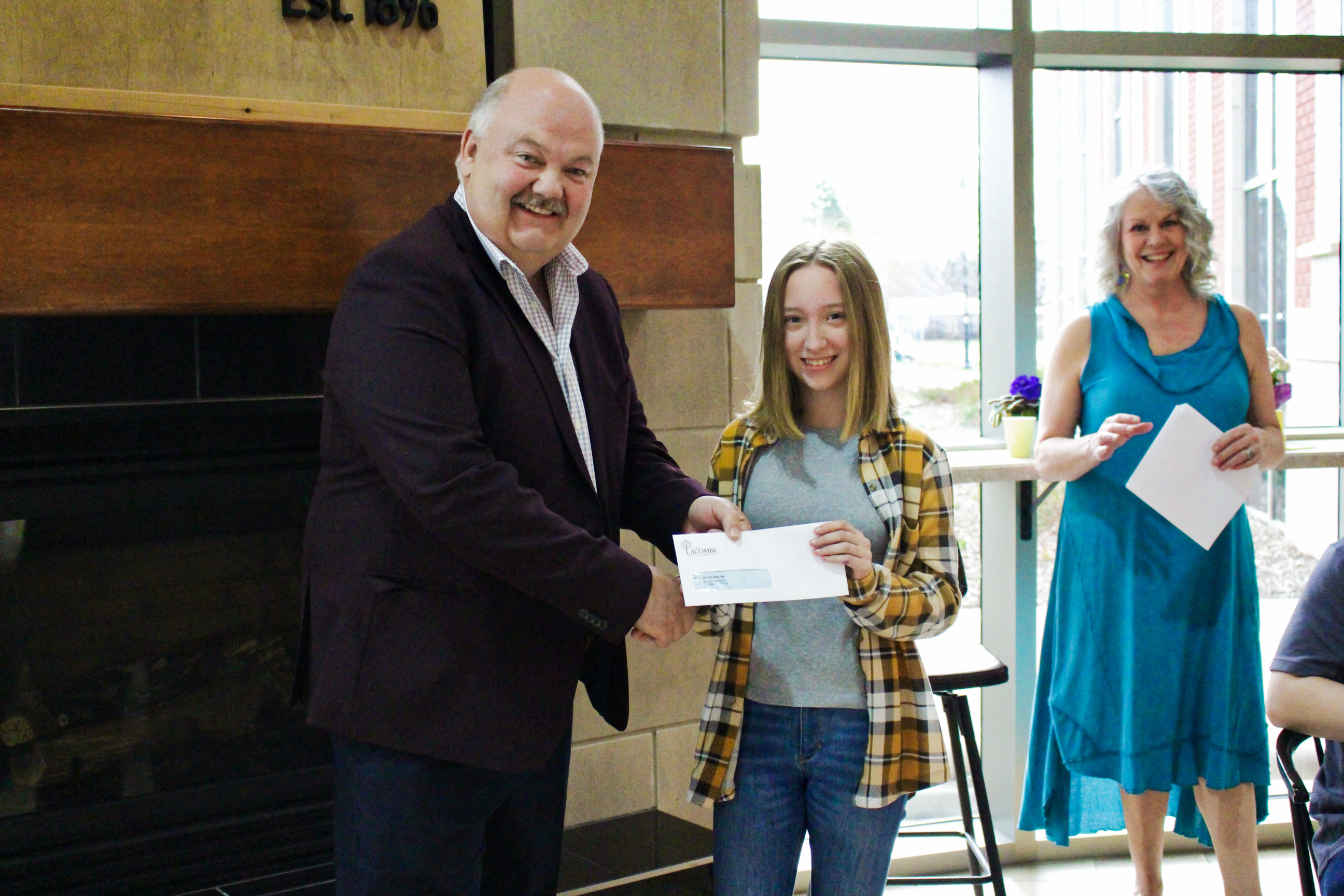 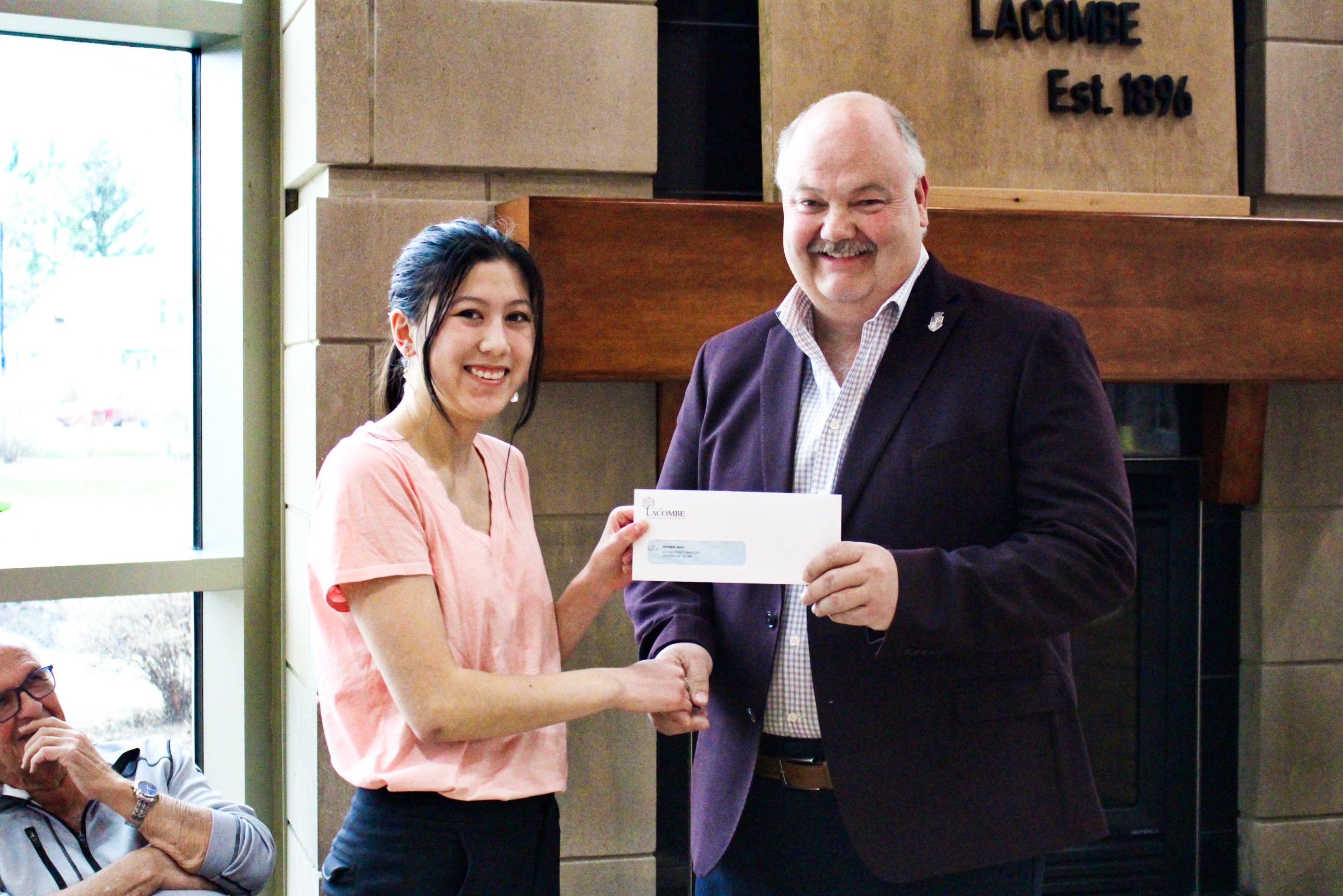 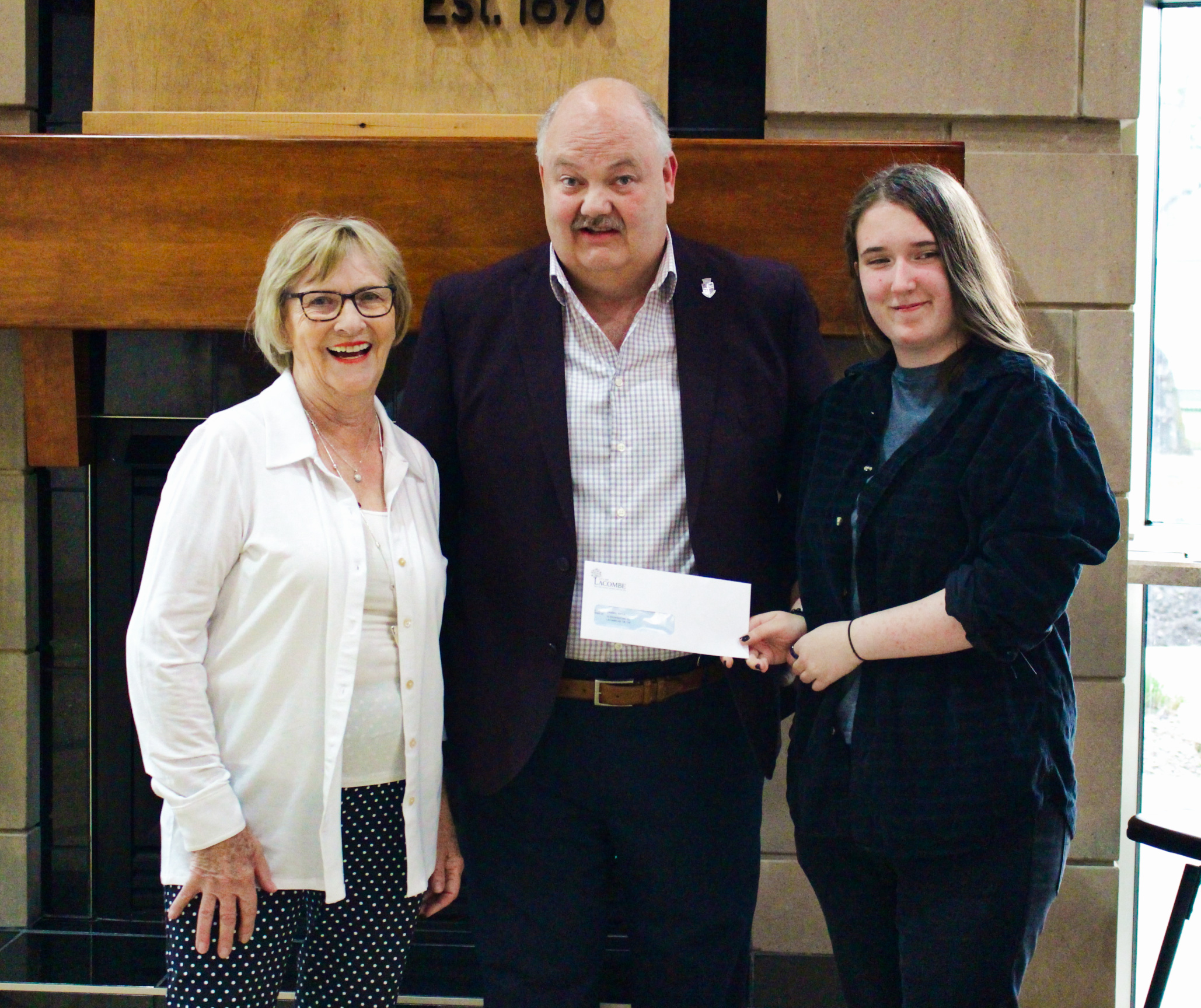 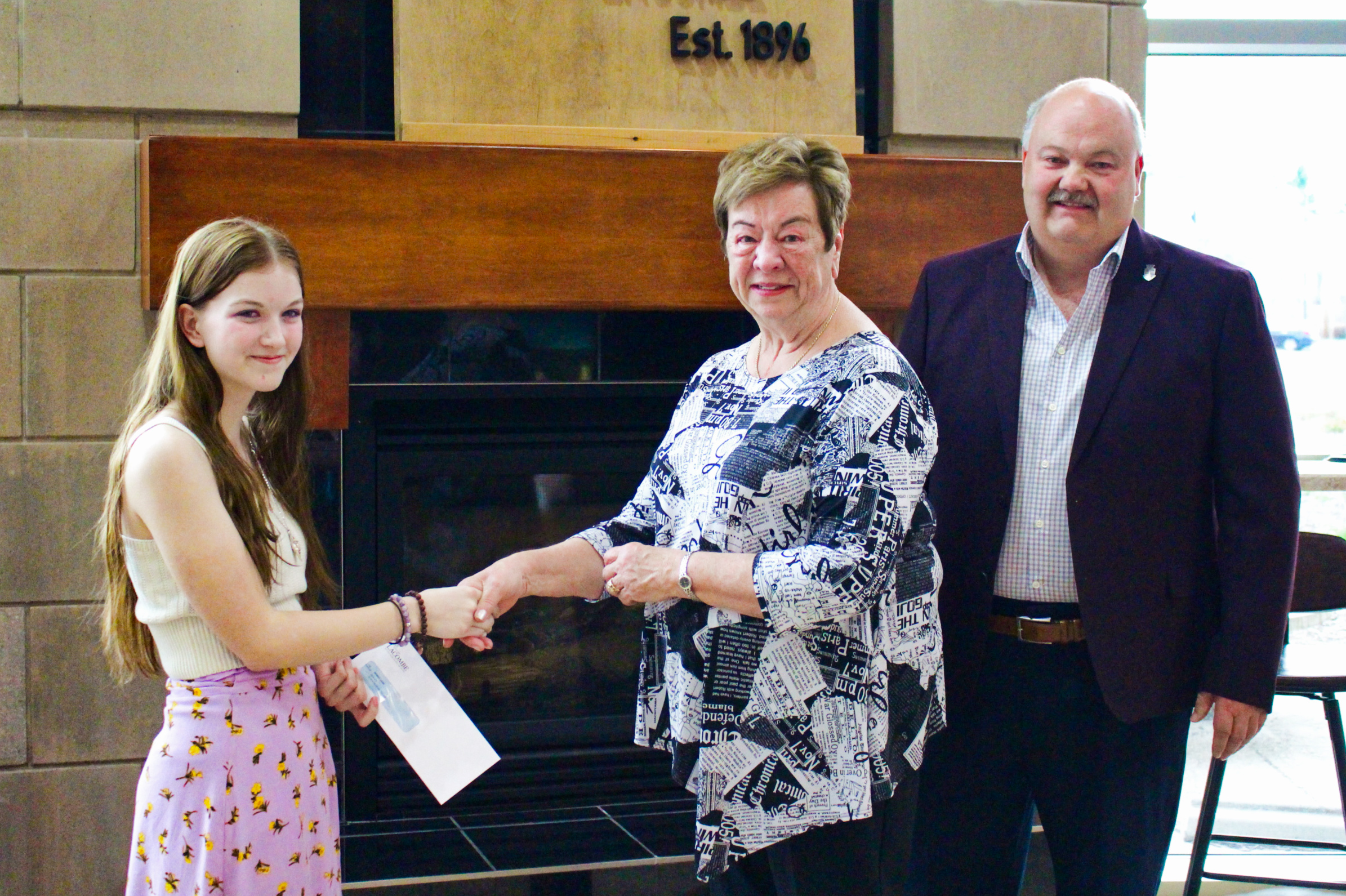 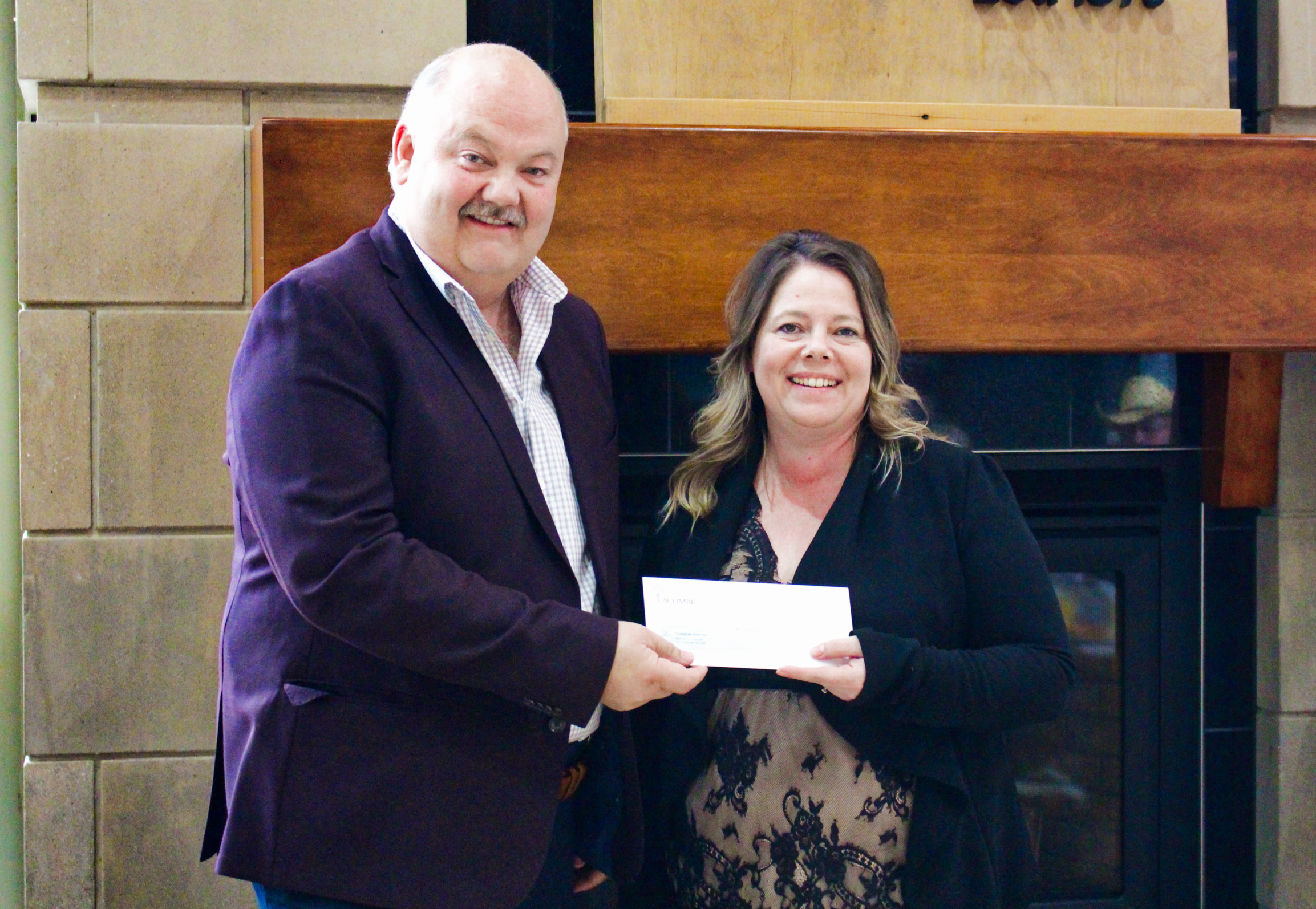 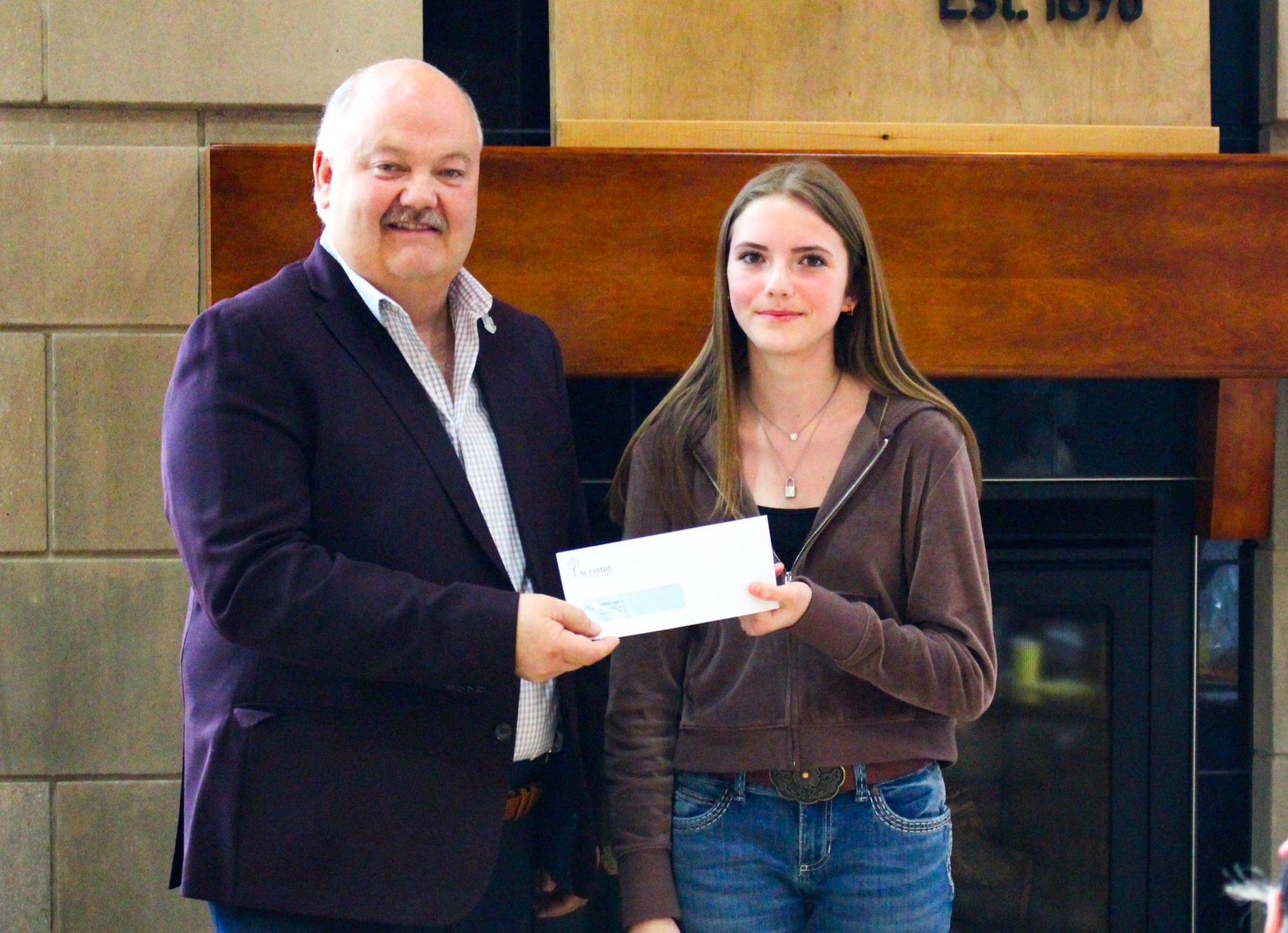 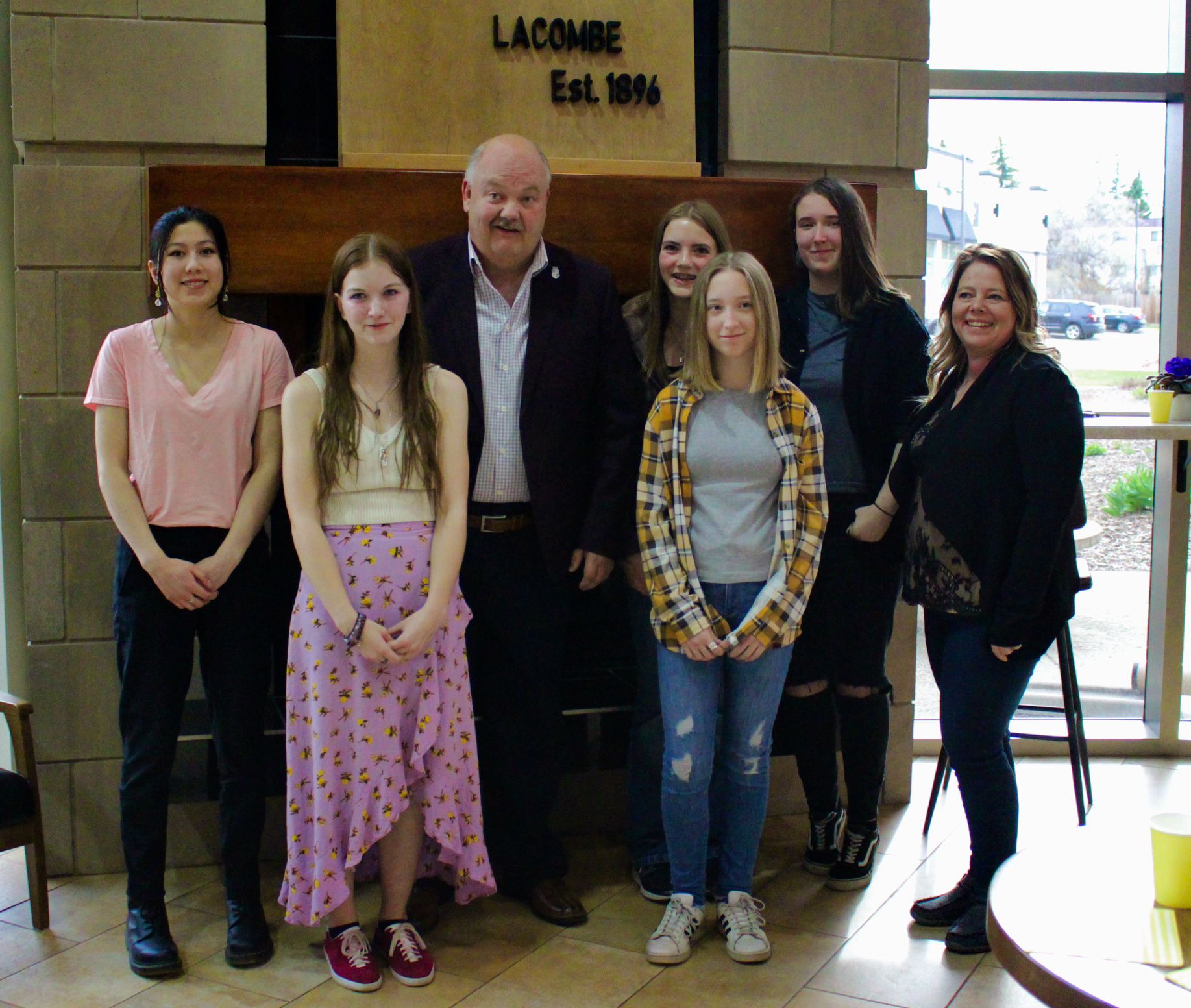 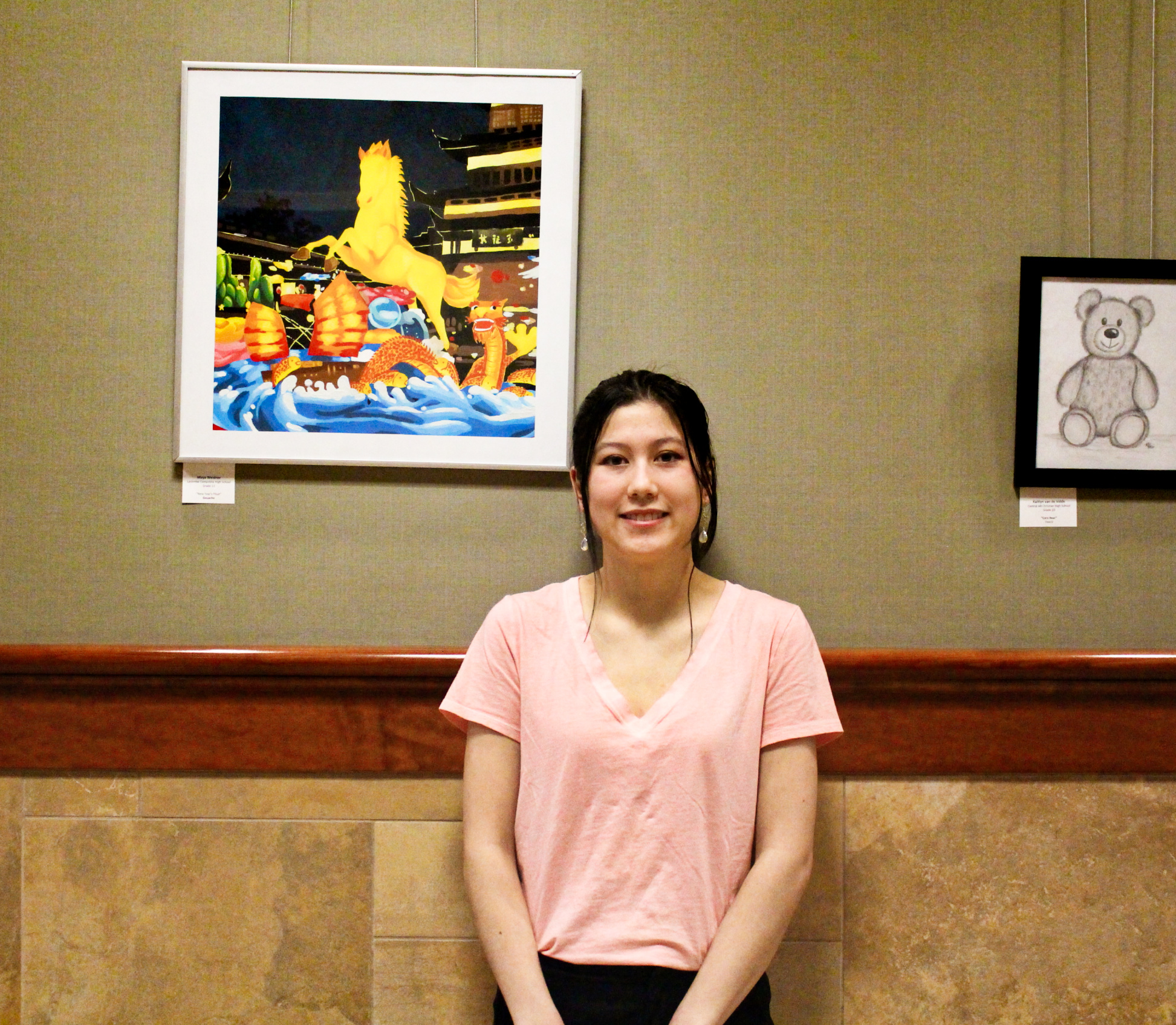 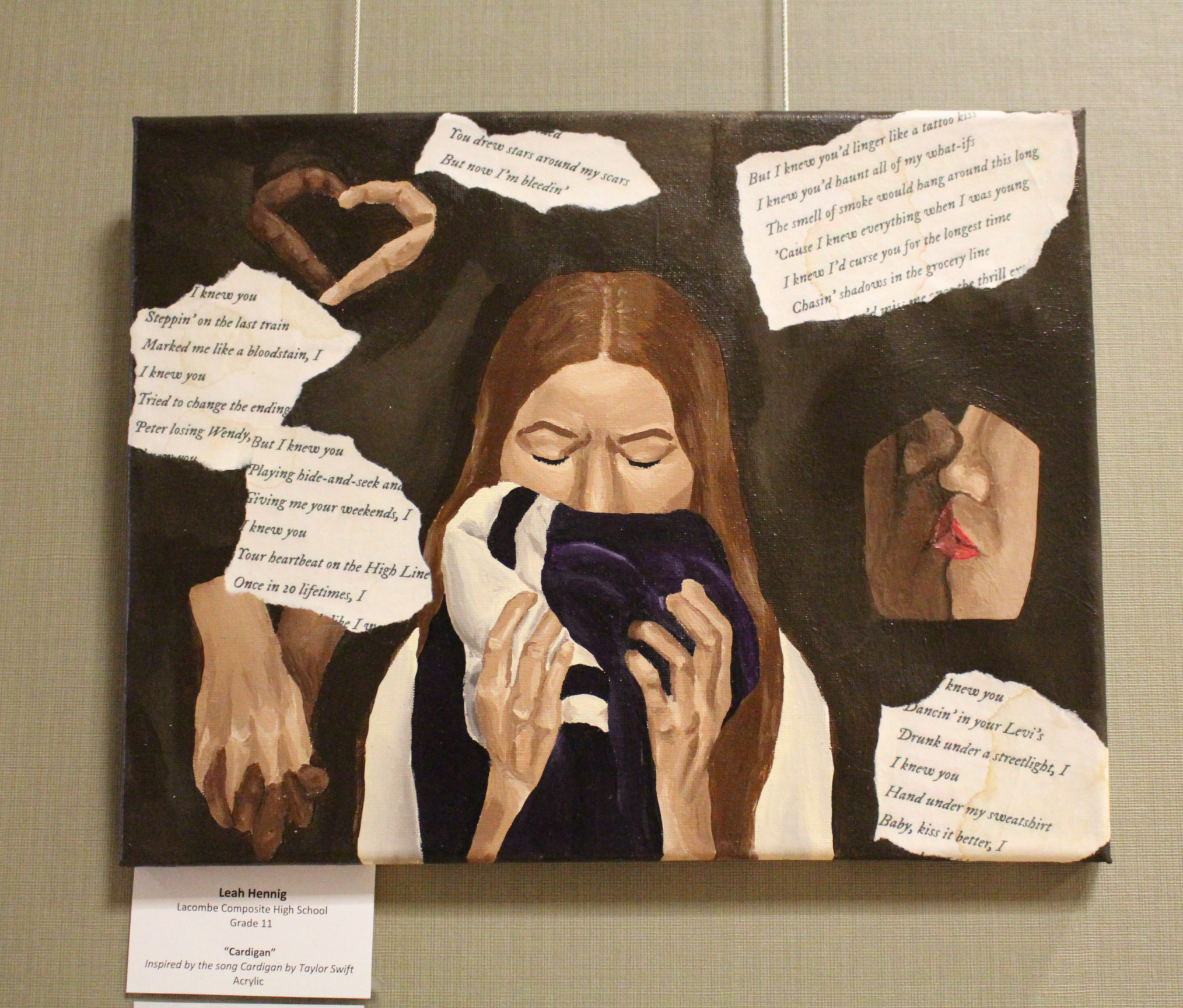 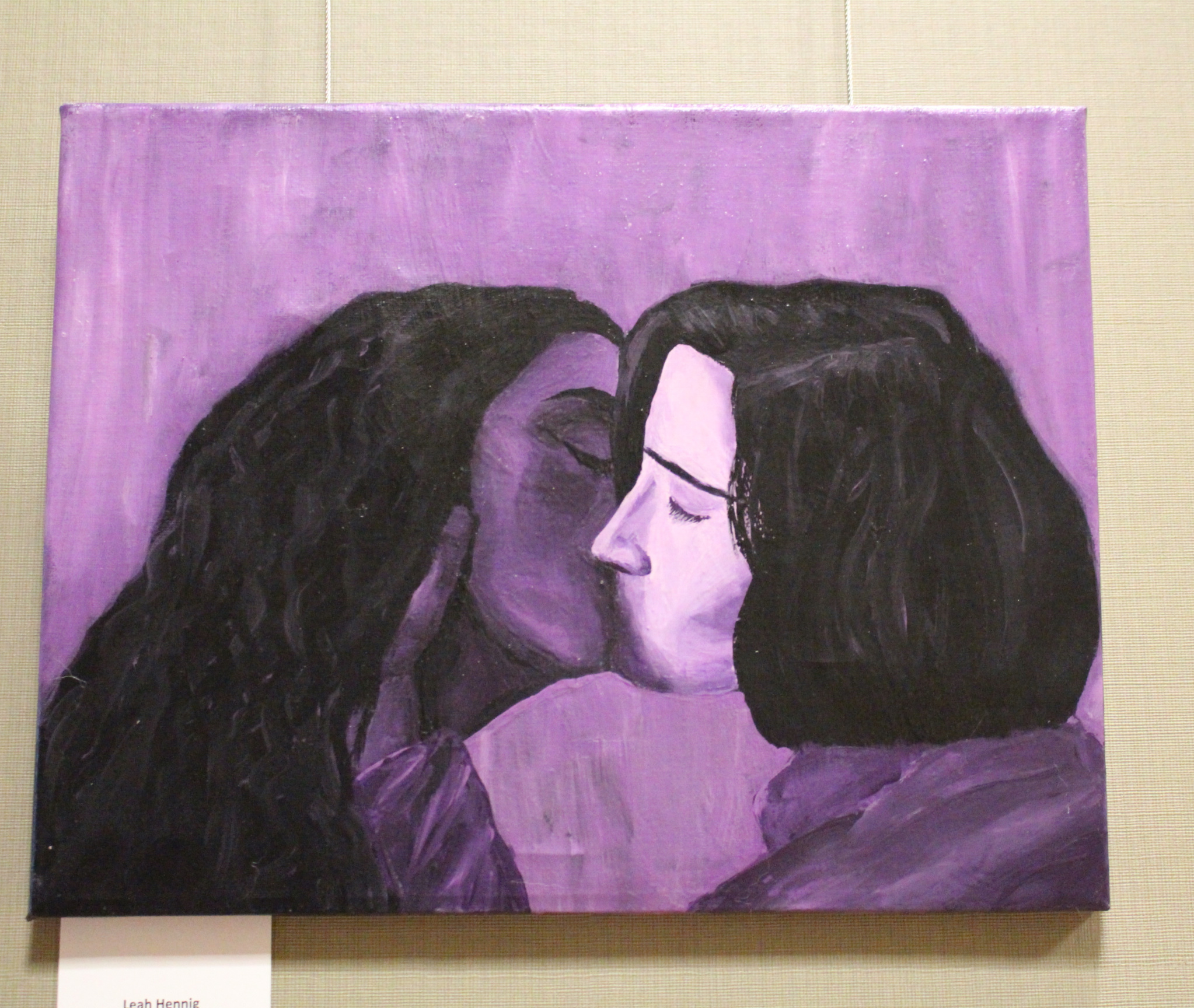 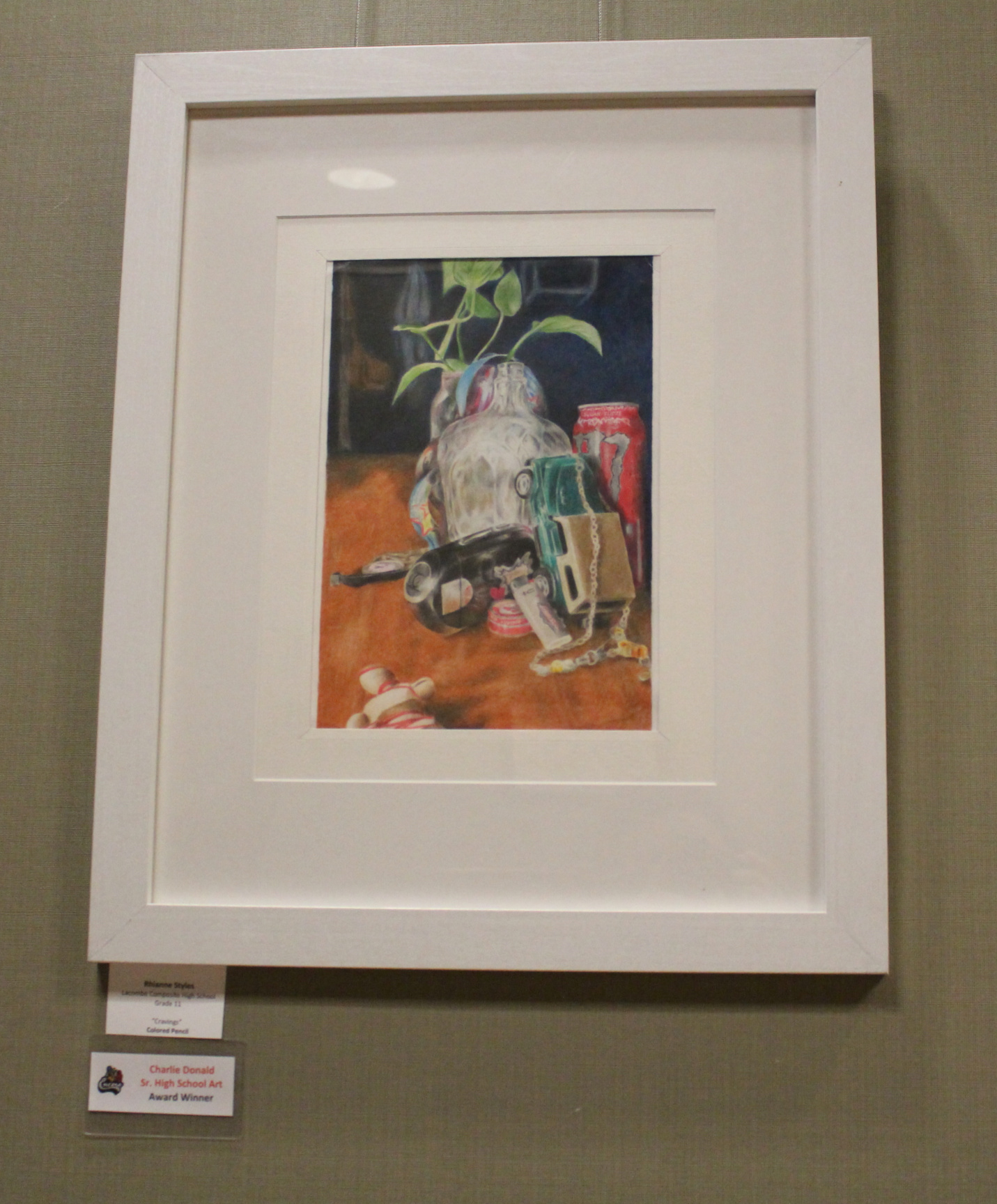 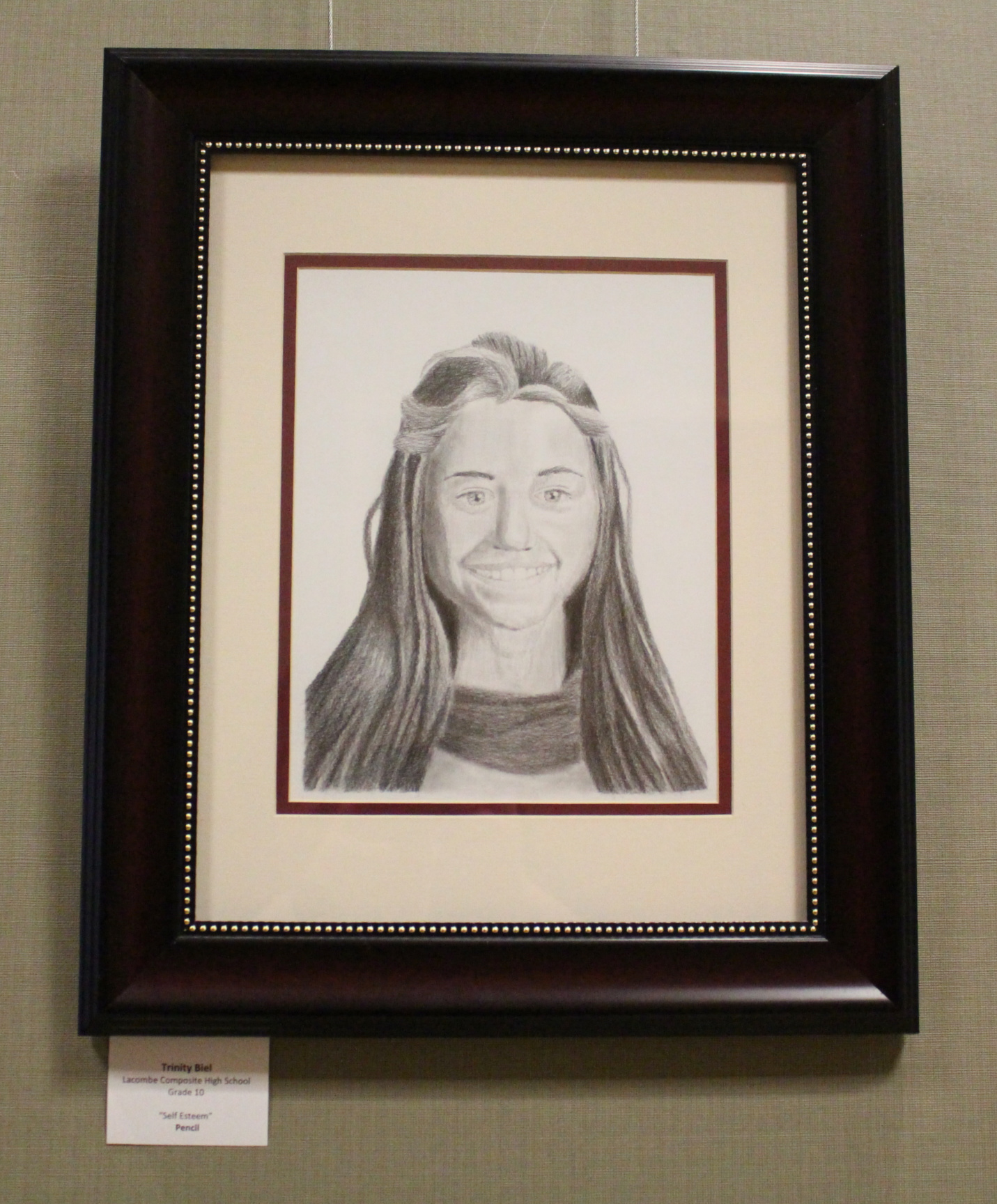 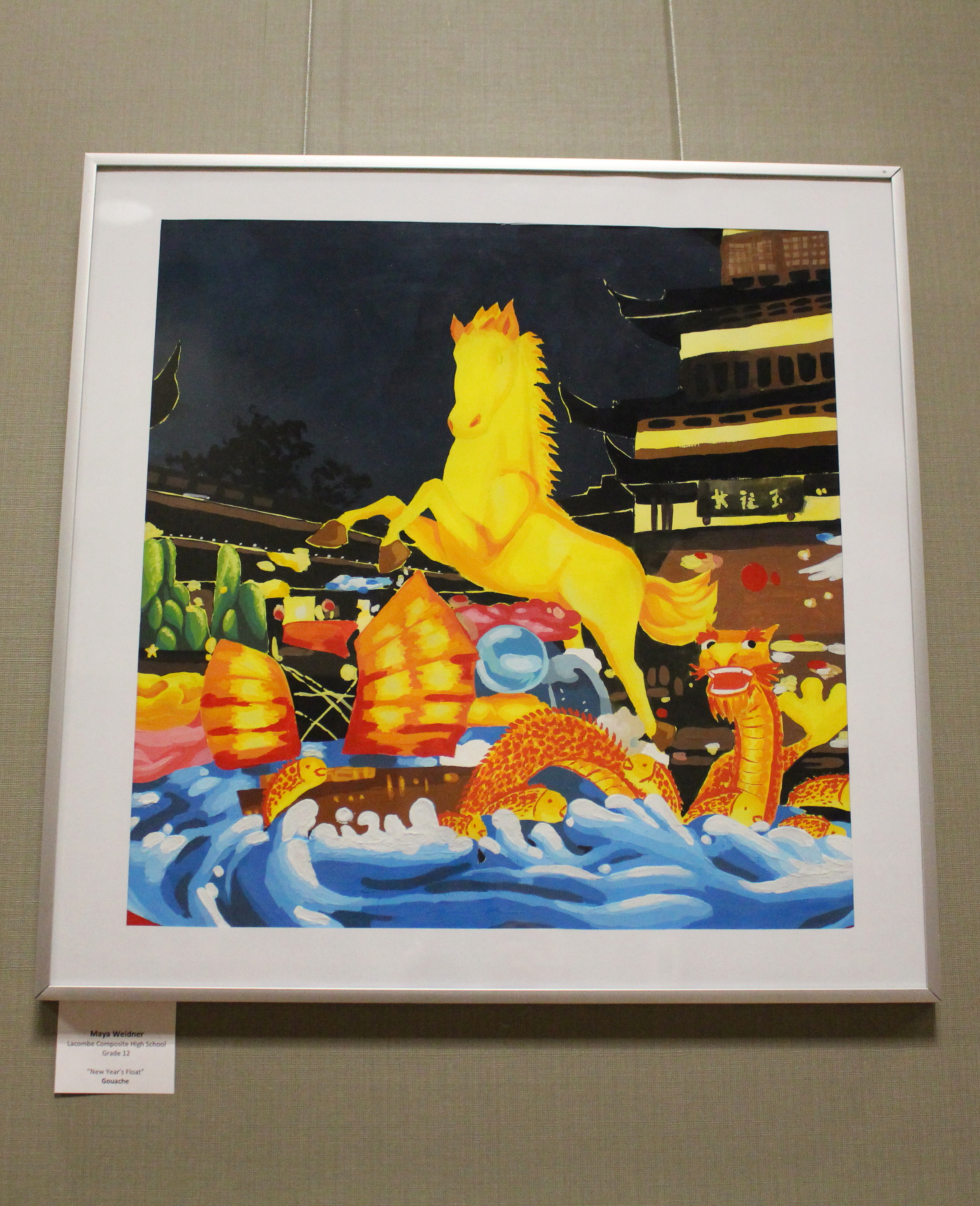 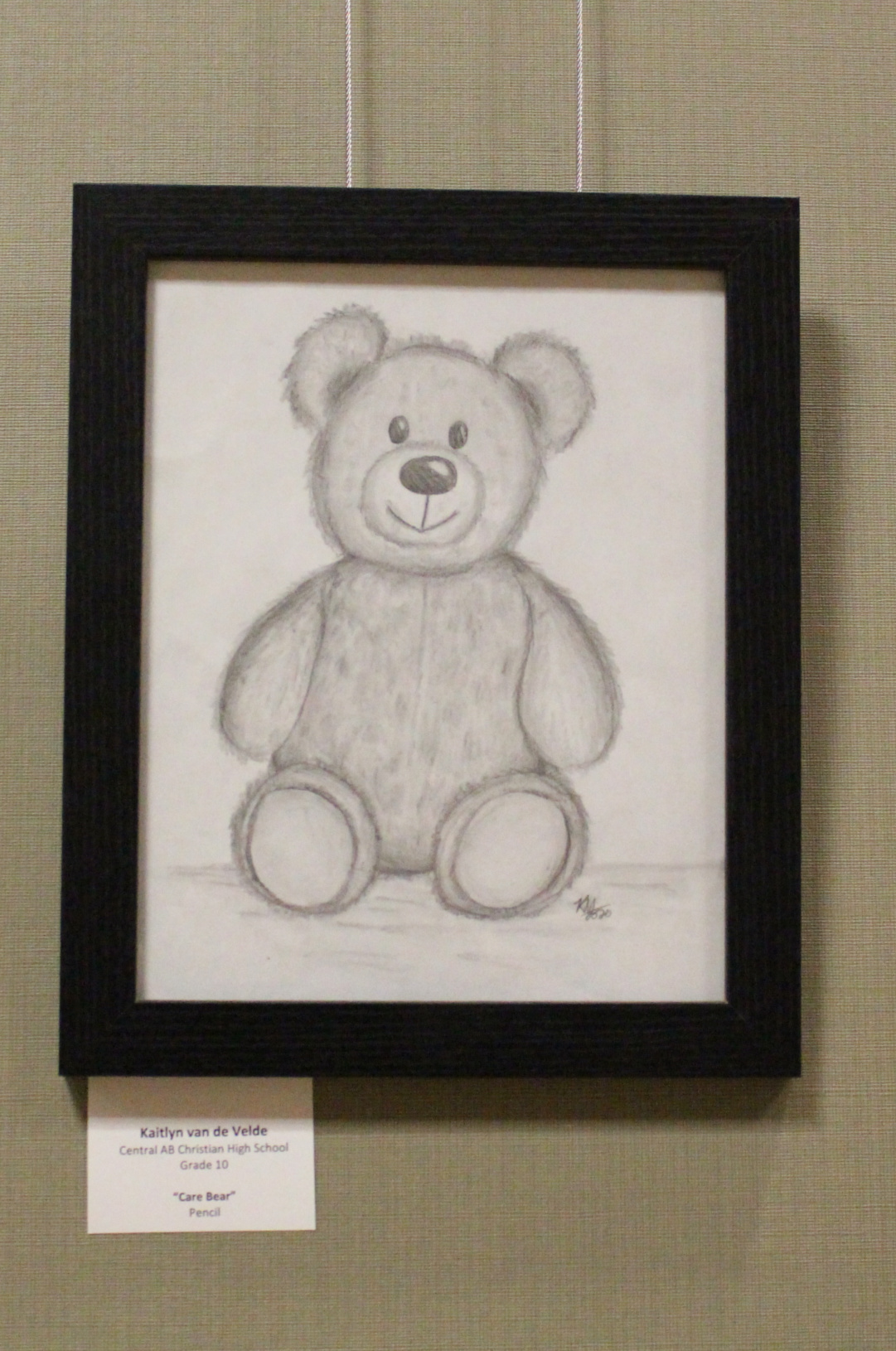 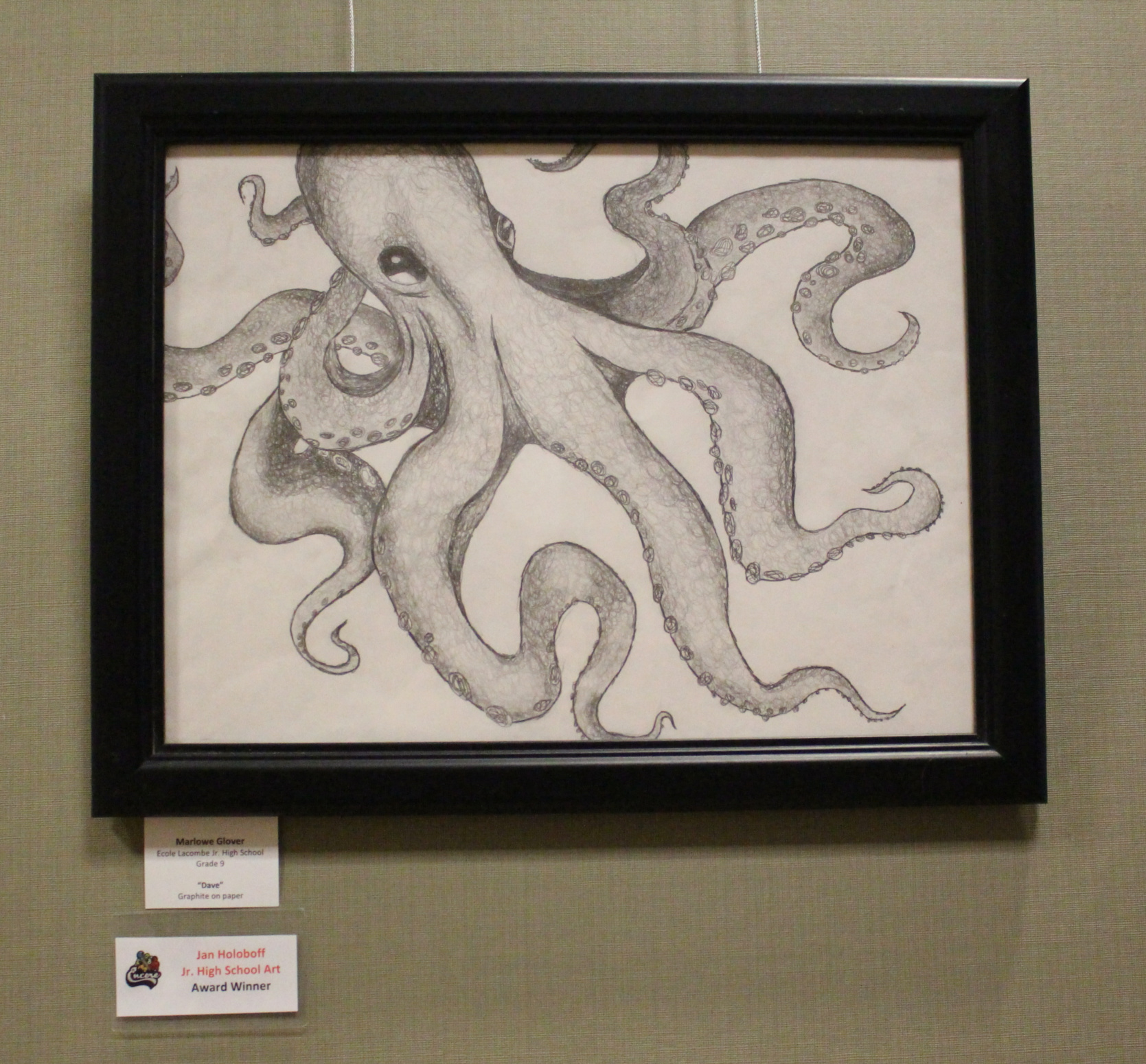 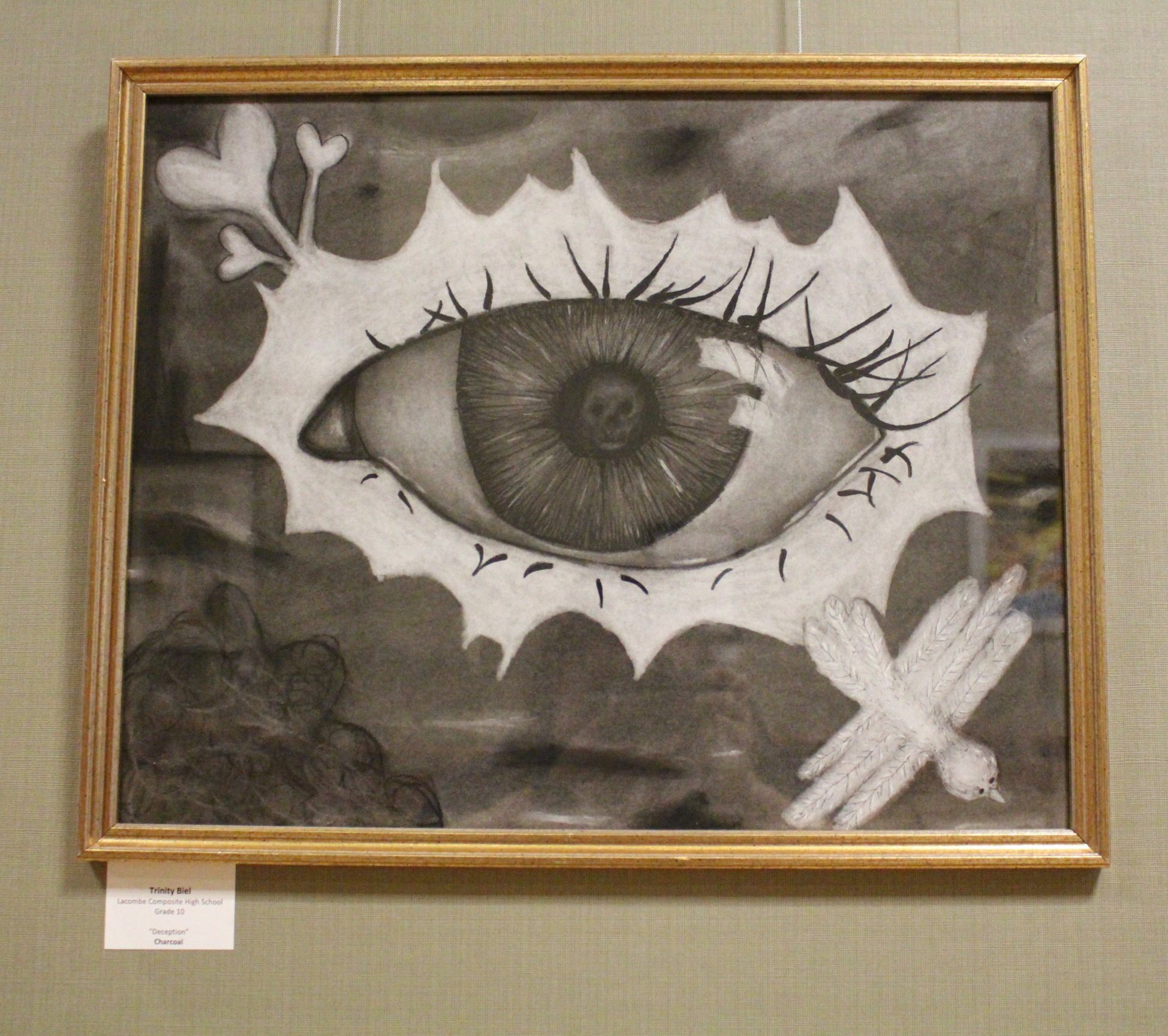 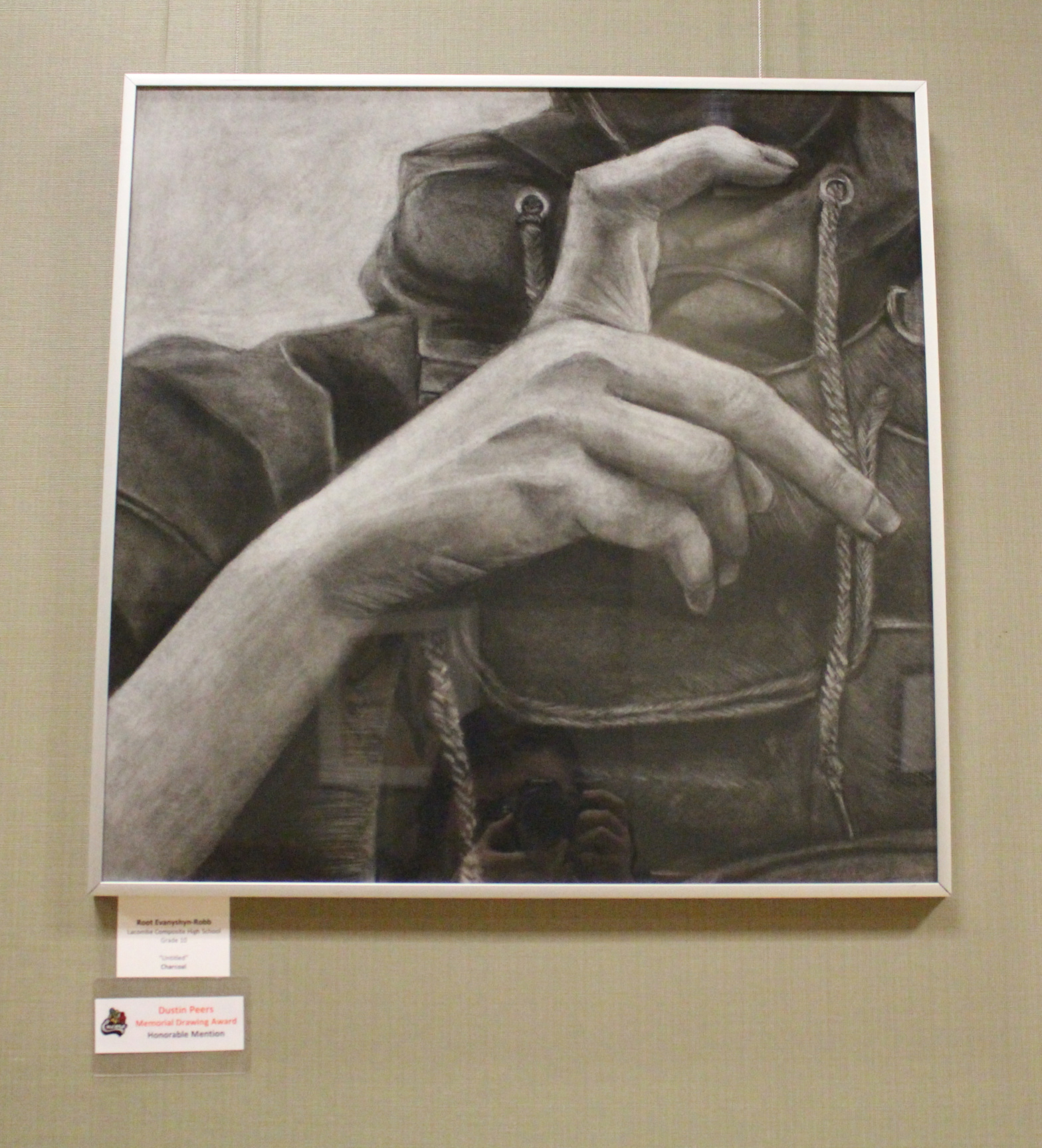 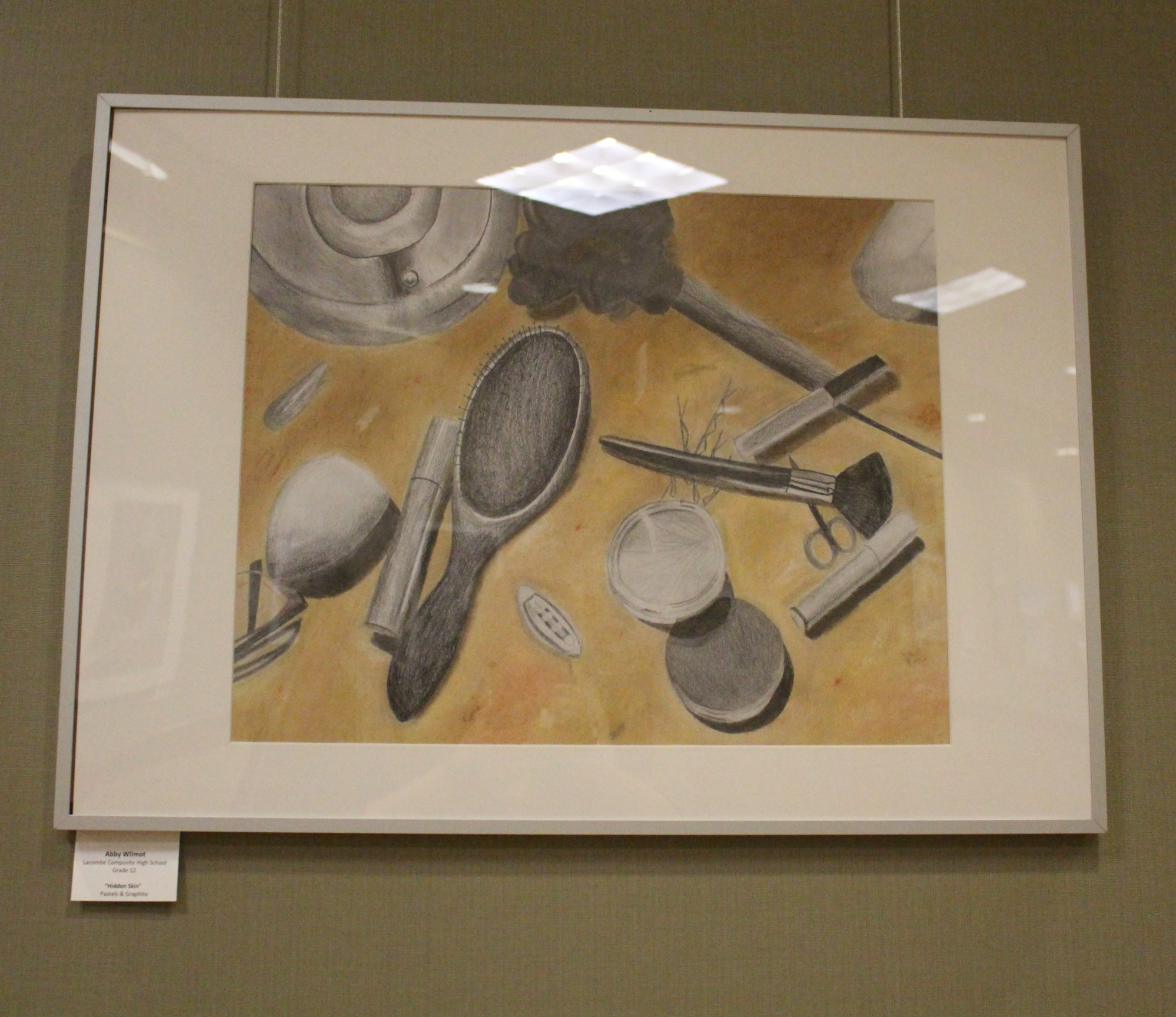 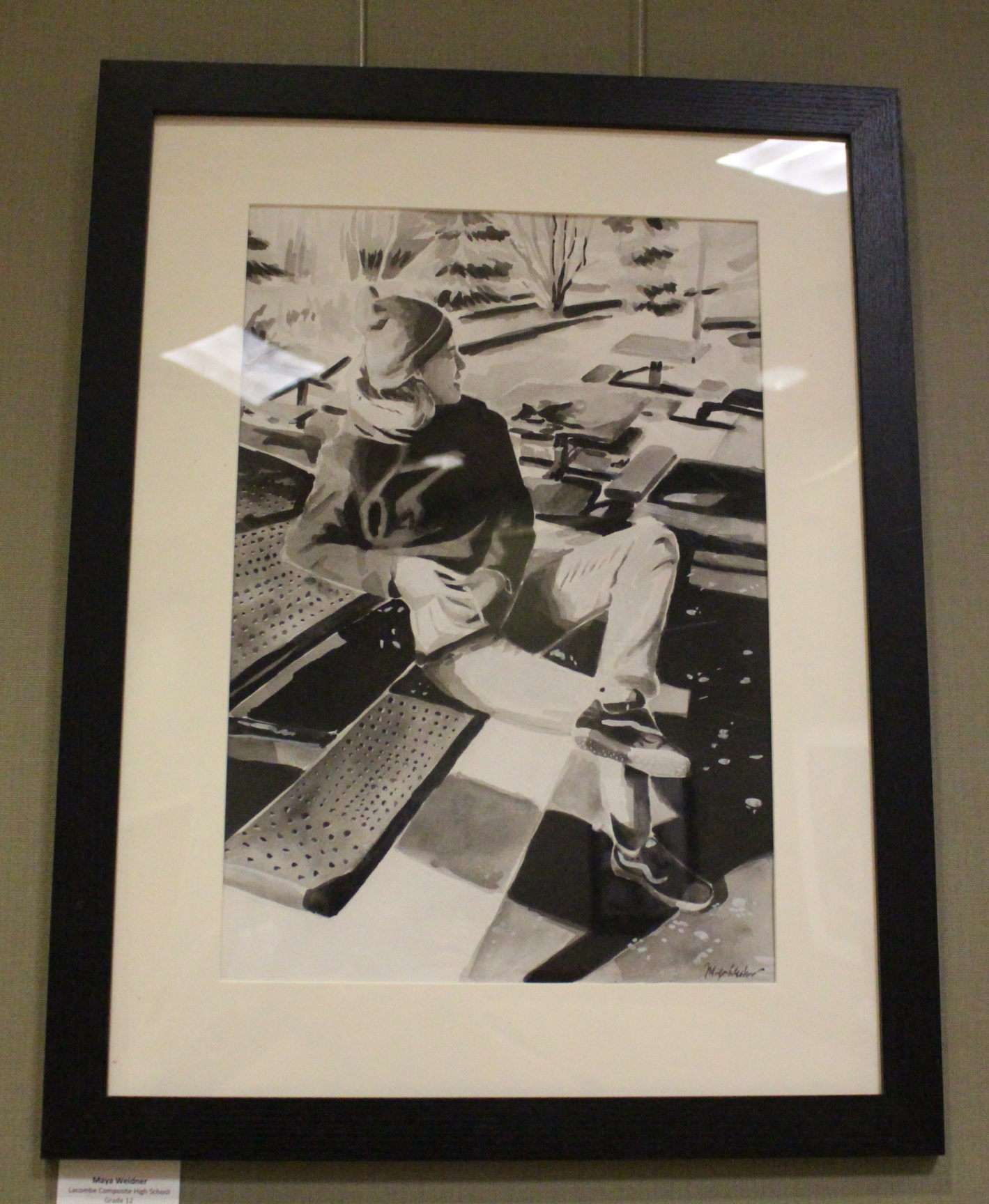 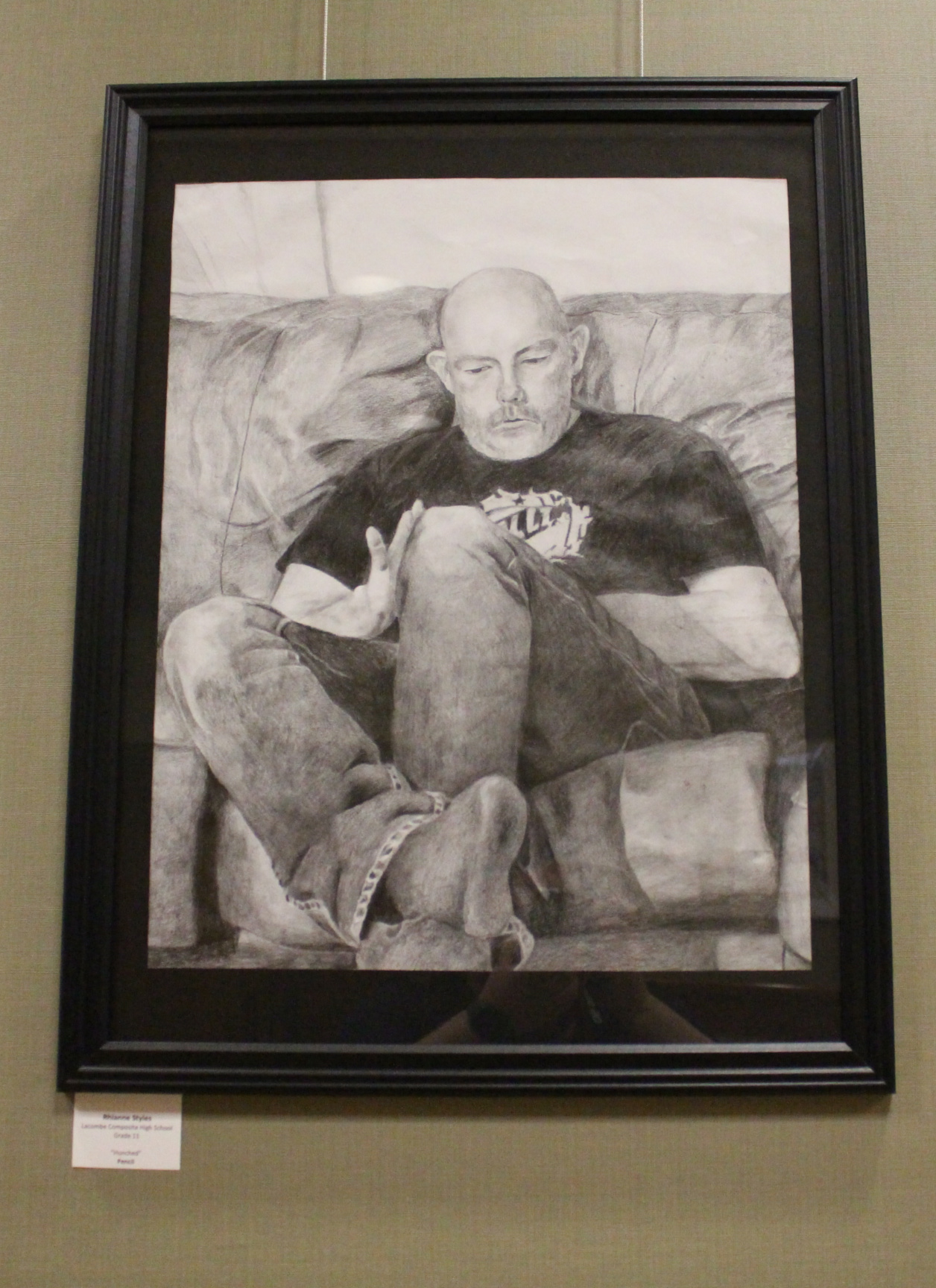 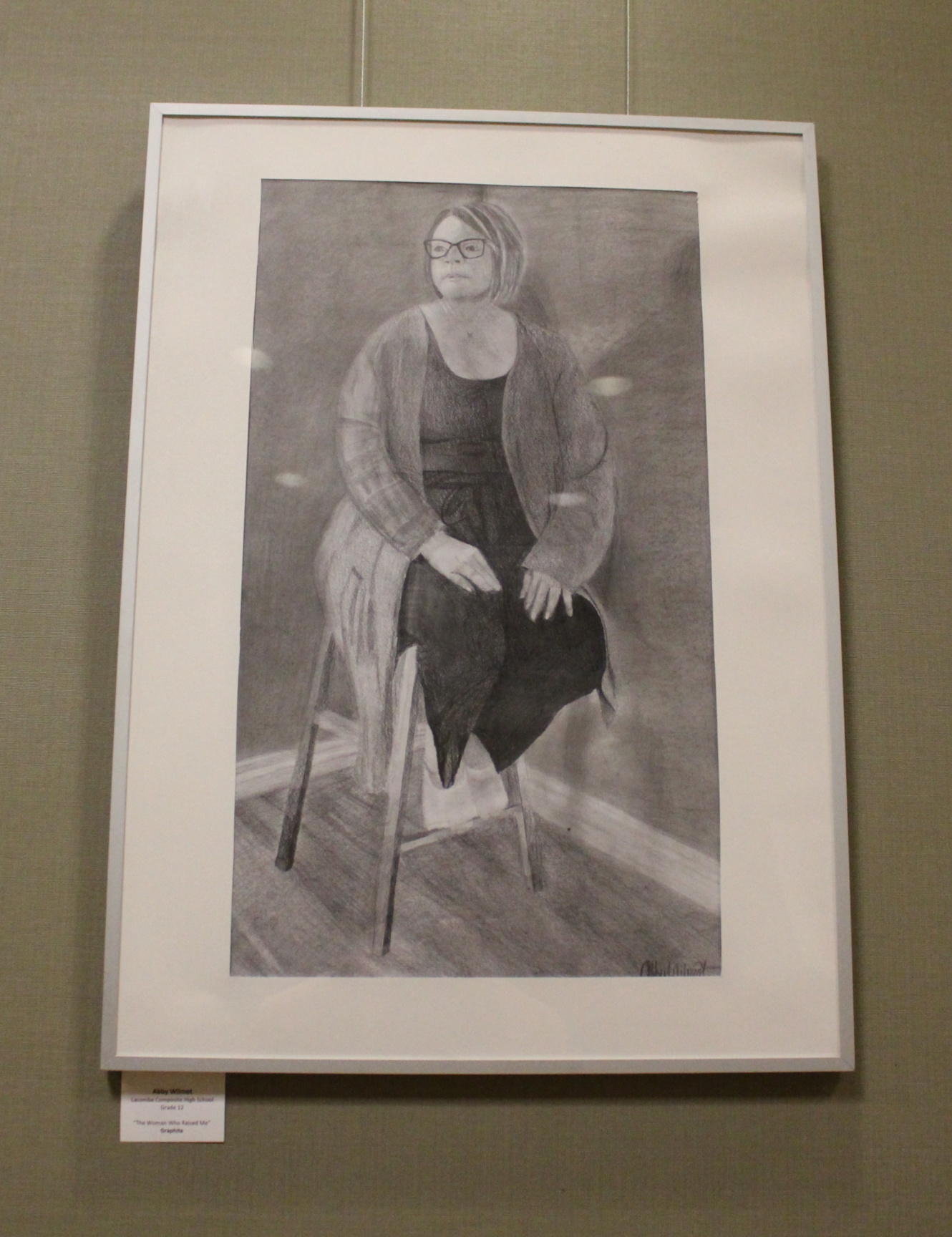 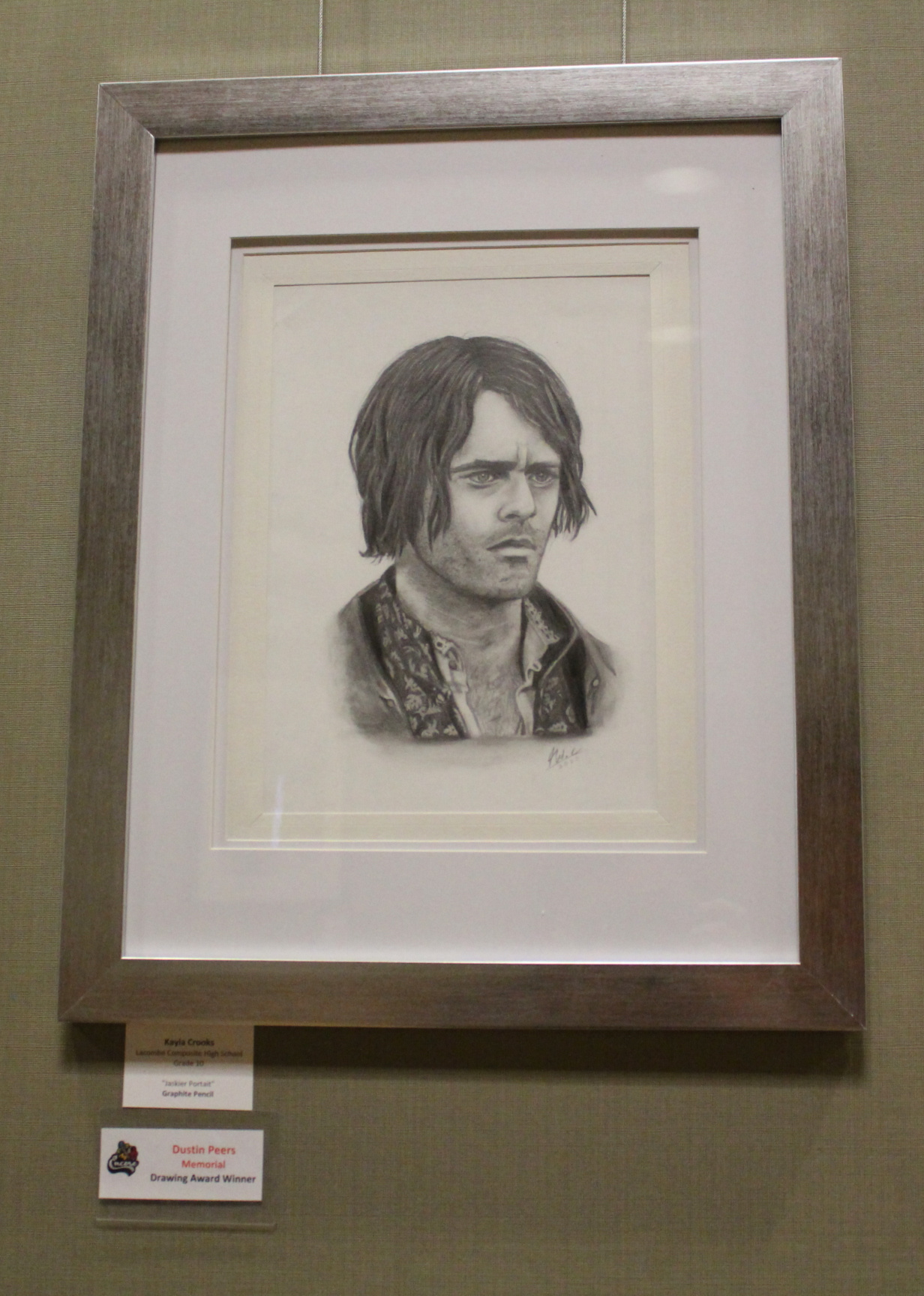 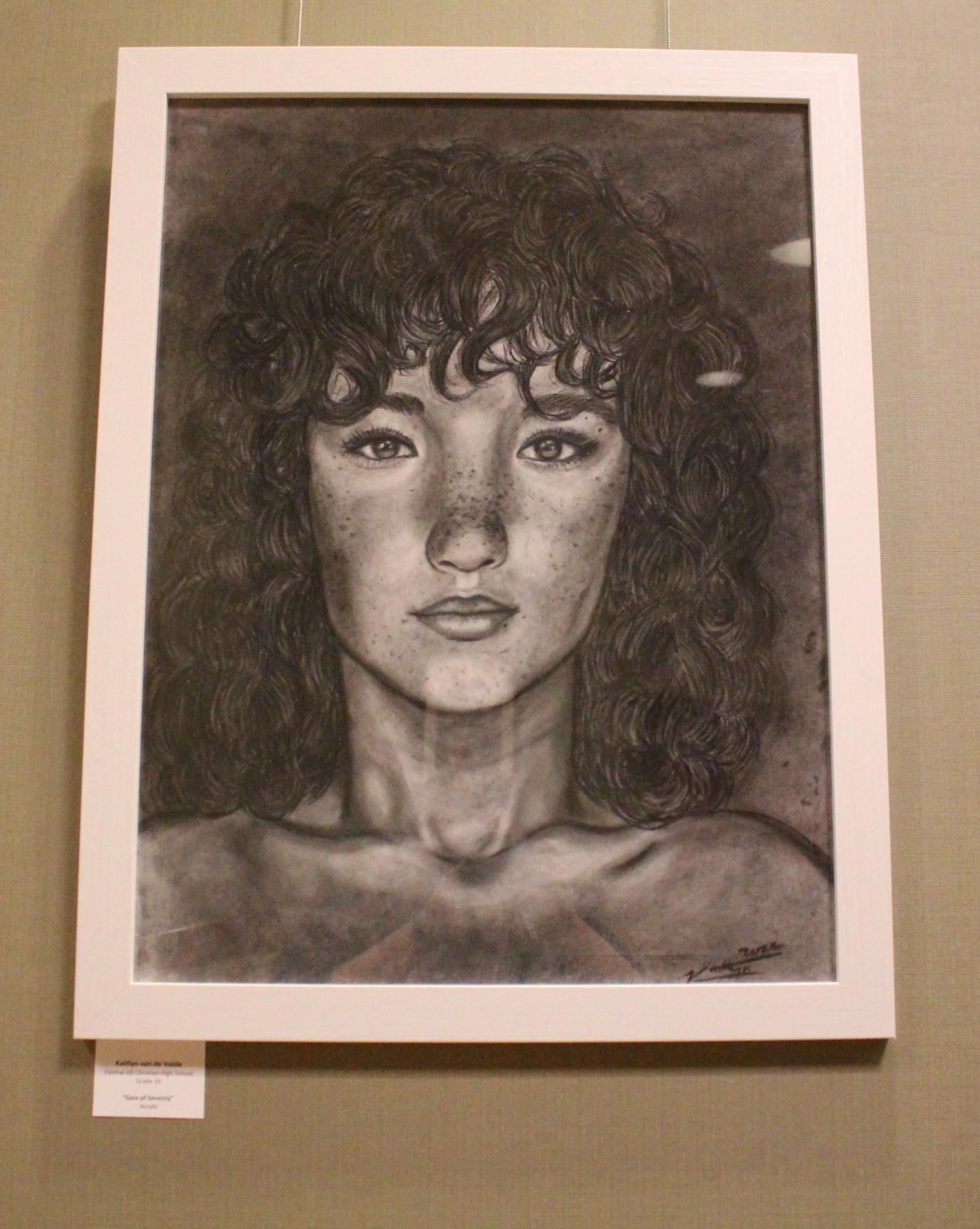 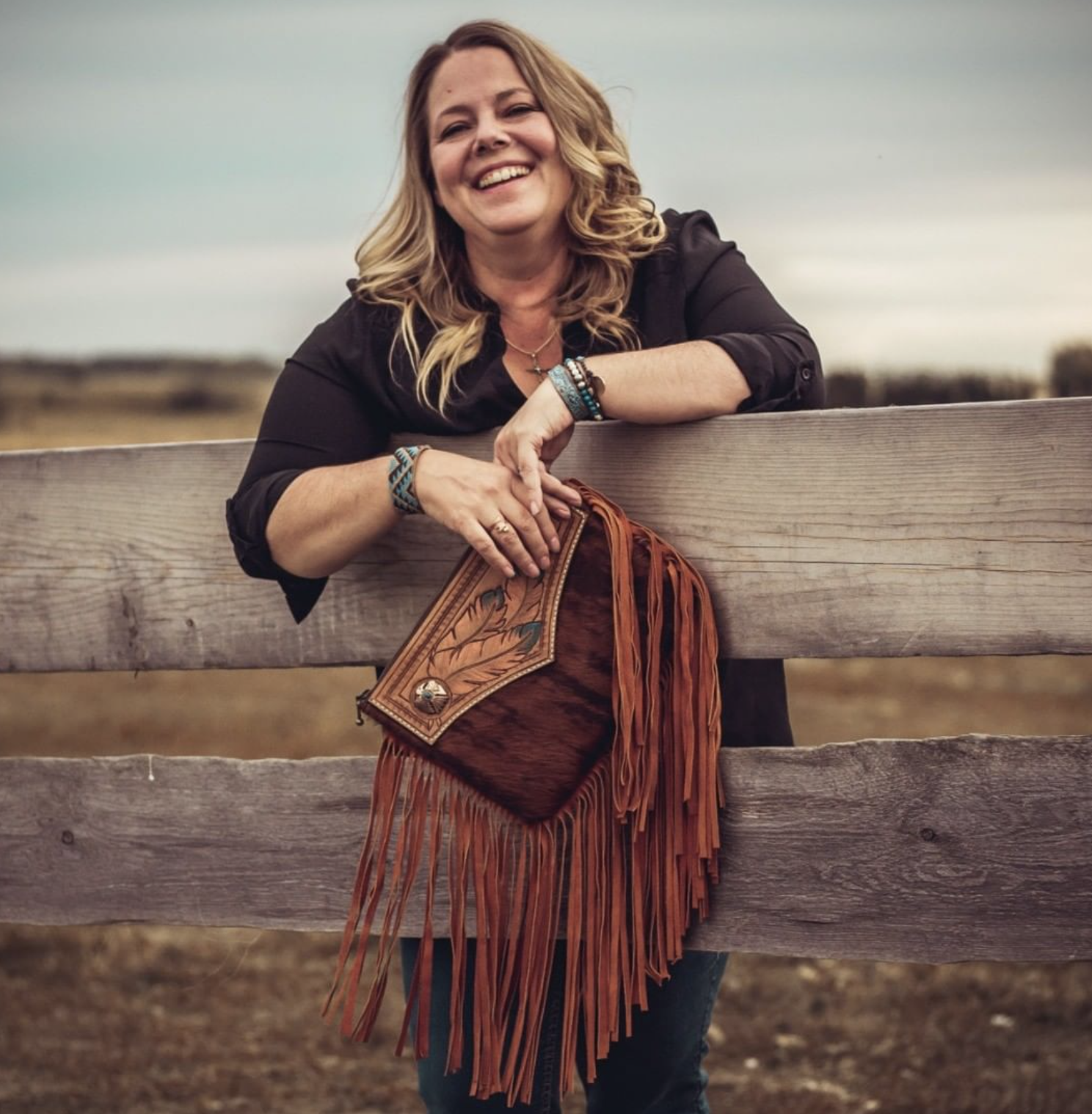 Some Red Deer facilities will be offering free menstrual products

It's now easier to share a meal with your dog

GrammaLink-Africa Mac & Cheese For a Cause