Drivers were excited to have the opportunity to get together following a two-year delay and were enthusiastic during the walk around to get familiar with the course layout. Eleven rookie and 12 veteran drivers successfully completed the course with the help of 30 judges that acted as preparation and set up crew, start line helpers to orientate drivers to the bus, judges to score drivers performance at each event, runners to collect score sheets, score tabulators to determine the top drivers, volunteers preparing food, and family and public supporting their competitors. 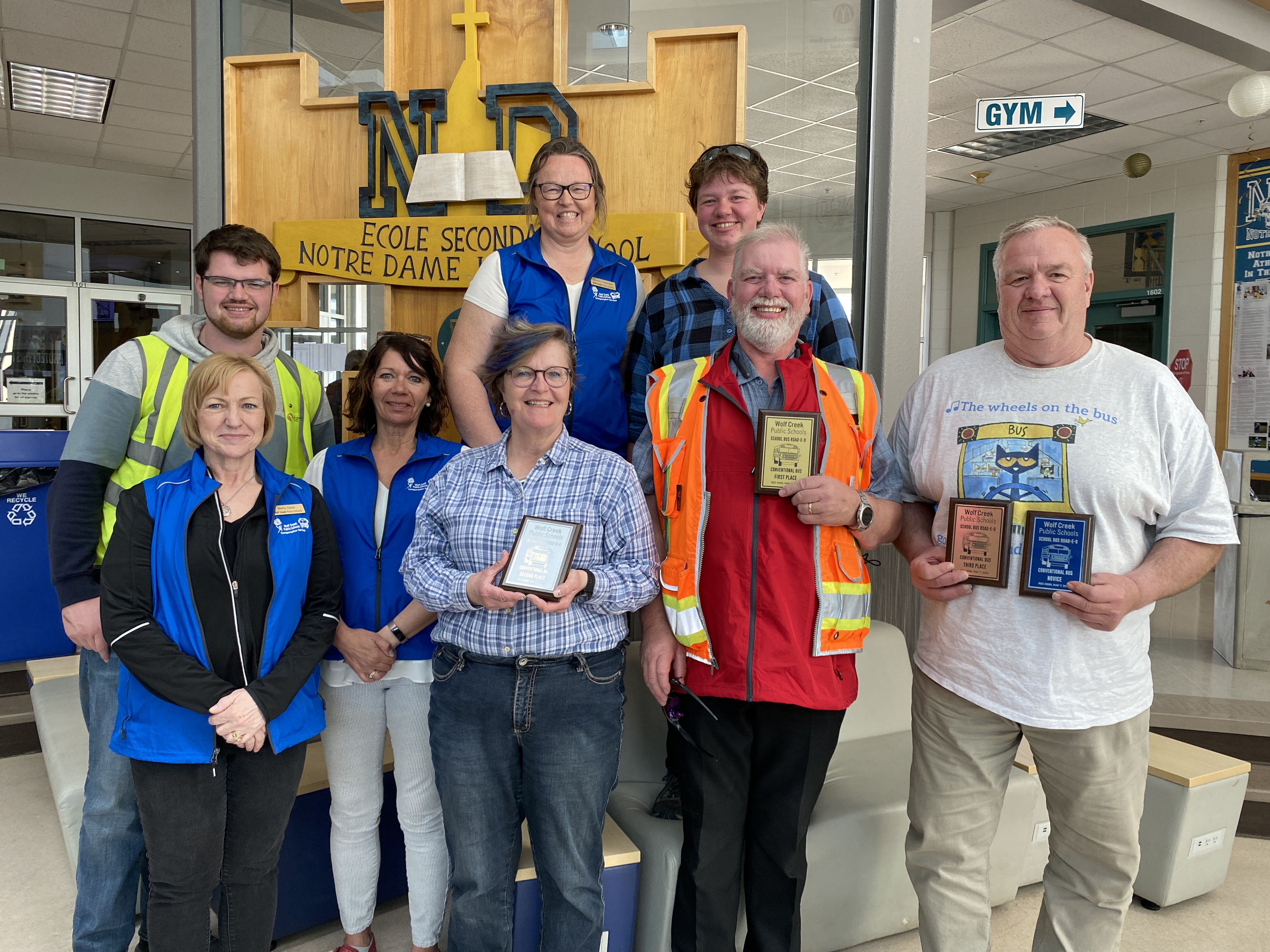 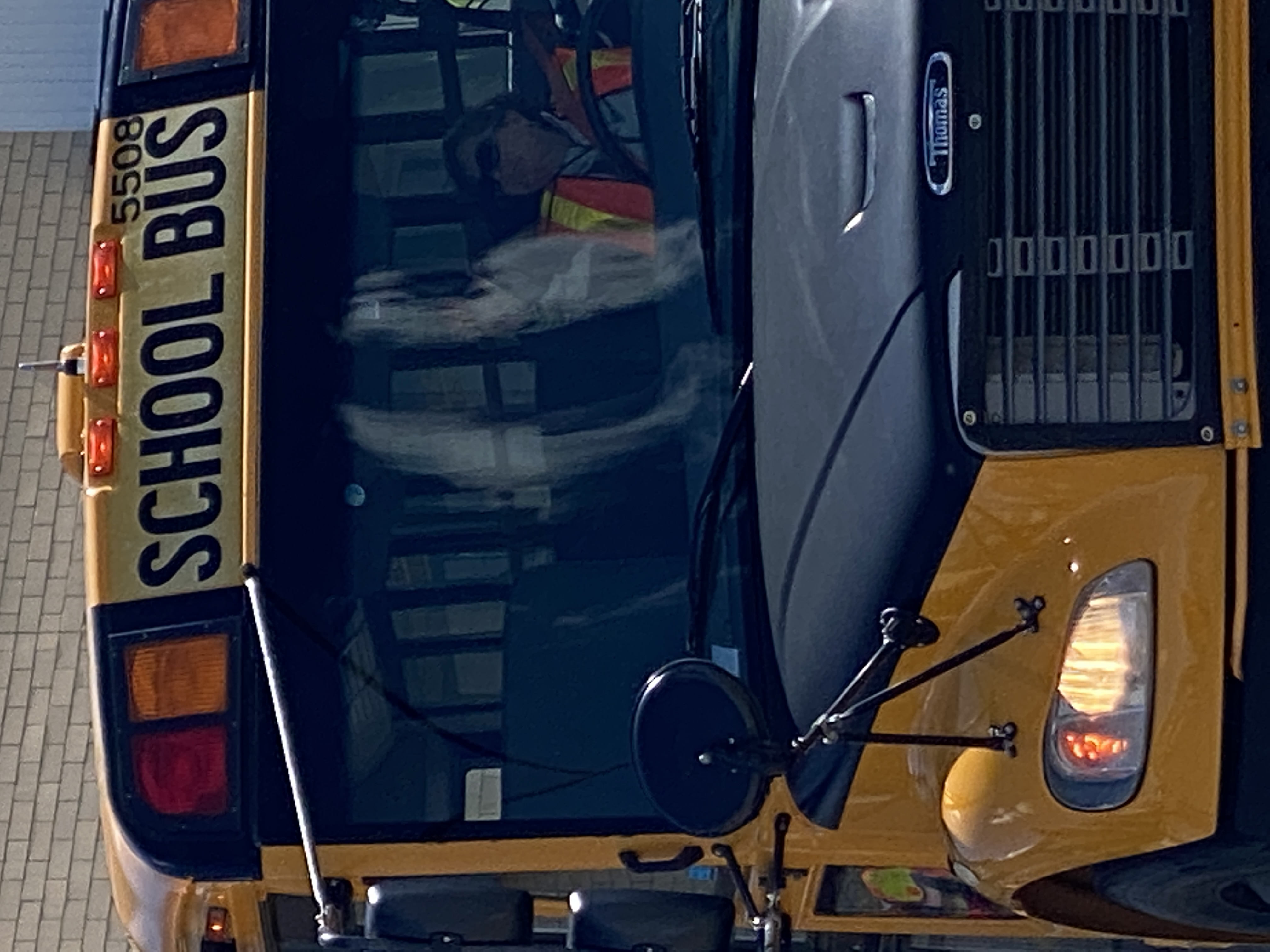 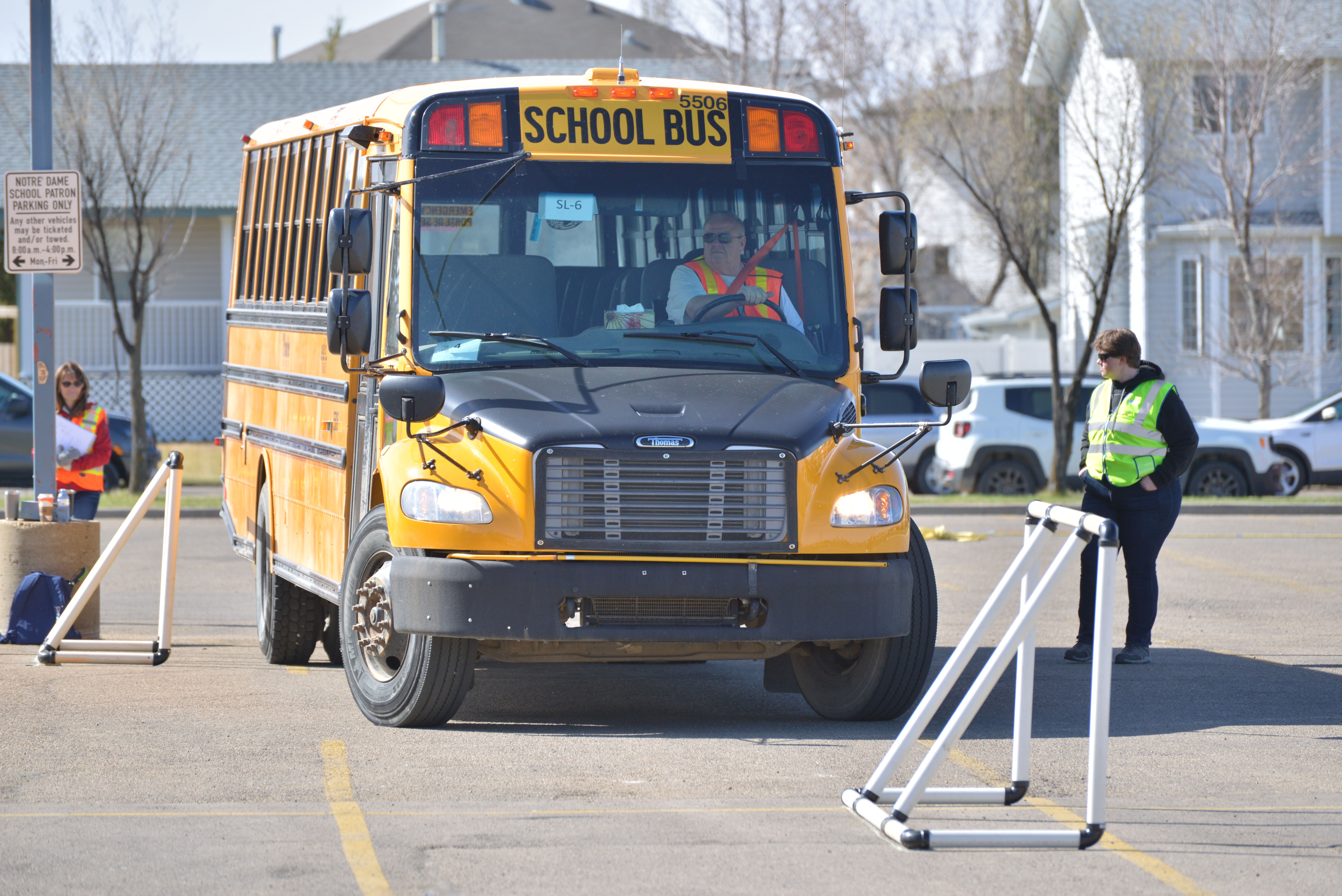 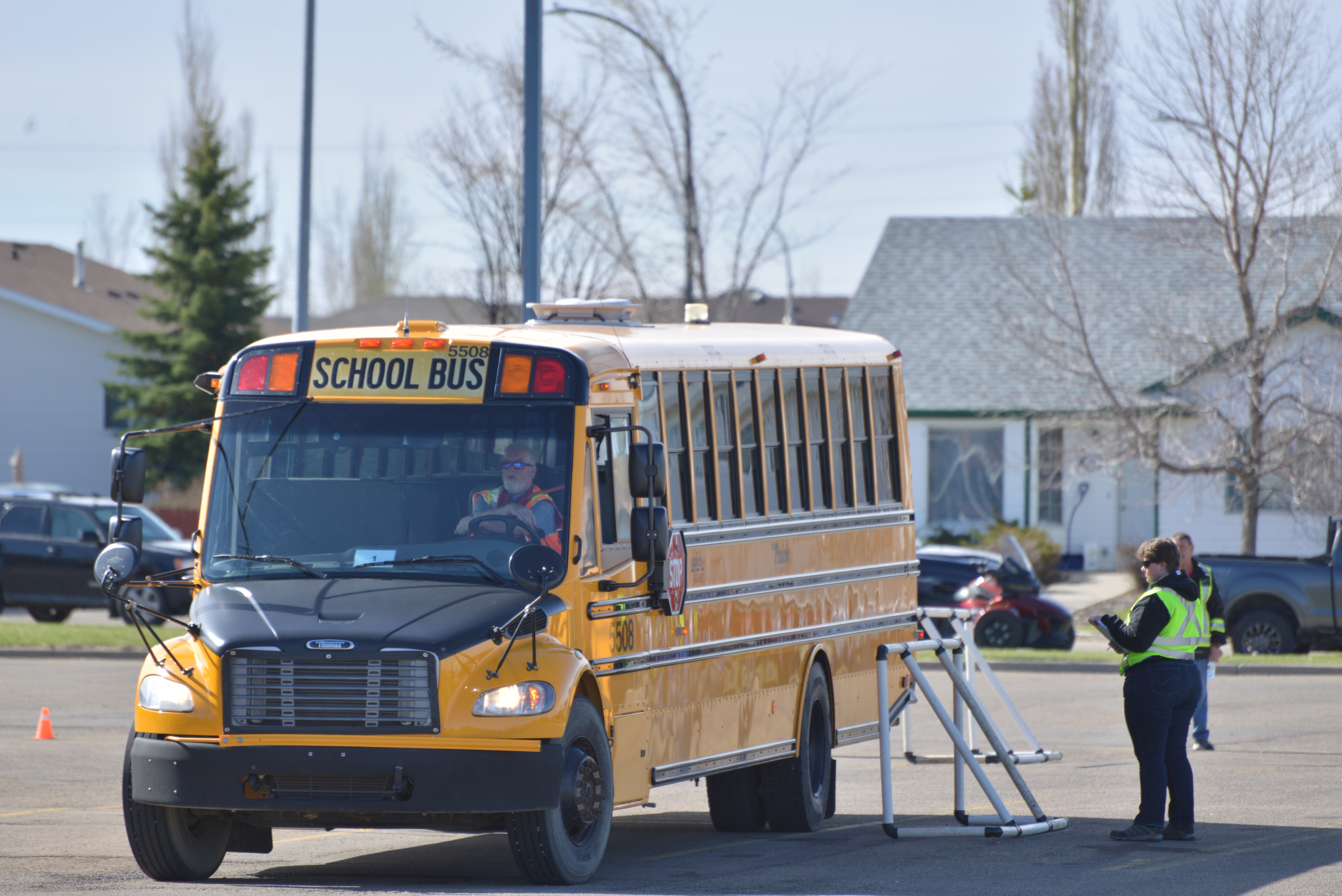 Millennial Money: Save on family travel without stressing