Yesterday afternoon, United Way Central Alberta (UWCA) held their Kickoff Lunch to celebrate the launch of the organization’s latest campaign. The event was the organizations first in-person event held since the pandemic began.

This year’s campaign theme is ‘United We Are Stronger’ and with that, UWCA CEO, Chelsea O’Donoghue is hoping to see the community come together to support those in need.

“None of this work happens without everybody together. It's the theme and it rings 100 per cent true. and none of this could happen without such a community of folks who give back. They care. They really do care about the community,” said O’Donoghue.

The campaign has already kicked off with $83,000 to support local initiatives including 32 programs, 29 agencies, and one collaboration. The donations from the campaign will help supporting 11,501 central Albertans. O’Donoghue says the donation puts them right on track with last year’s campaign. She is not exactly sure what the outcome of the year will be but she is hoping to meet or beat last year’s campaign which fundraised a total of $1.87 million.

With the COVID funding depleting many local non-profits will be facing challenges. O’Donoghue is hoping to see UWCA mobilize the community. She is hoping to bring special attention to basic needs and challenges with mental health.

“We've heard about basic needs, about needs being unmet, and the huge increase in demand we're seeing for the basics like school supplies, a safe place to live, and all these expenses—even those who are doing quite well. We've had sticker shock for utility bills this year imagine struggling already and that income is not meeting the increase that we're seeing just to live and get by day to day. Our campaign is here we're trying to rally the troops. We're going to be hard at work for the next three months,” explained O’Donoghue.

“It’s the experience of a lifetime being able to help somebody and meeting new people and connecting with the community itself. I think it’s a great way to help the community get together on more things. There’s a lot of children out here with mental health [struggles] and especially with COVID and everything that happened, a lot of kids especially need the help,” said Deacon.

Kieser noted that he loves to hang around his Big Brother and play at the park or sometimes play Xbox.

Barclay says he still keeps in touch with his own Big Brother.

“It's helped a lot having that extra help line or having someone to talk to when you’re feeling down or have someone I can even celebrate with,” said Barclay.

Heading forward, the UWCA is looking forward to their 11th Scotch Classic, a poverty simulation, and several other exciting events down the road. 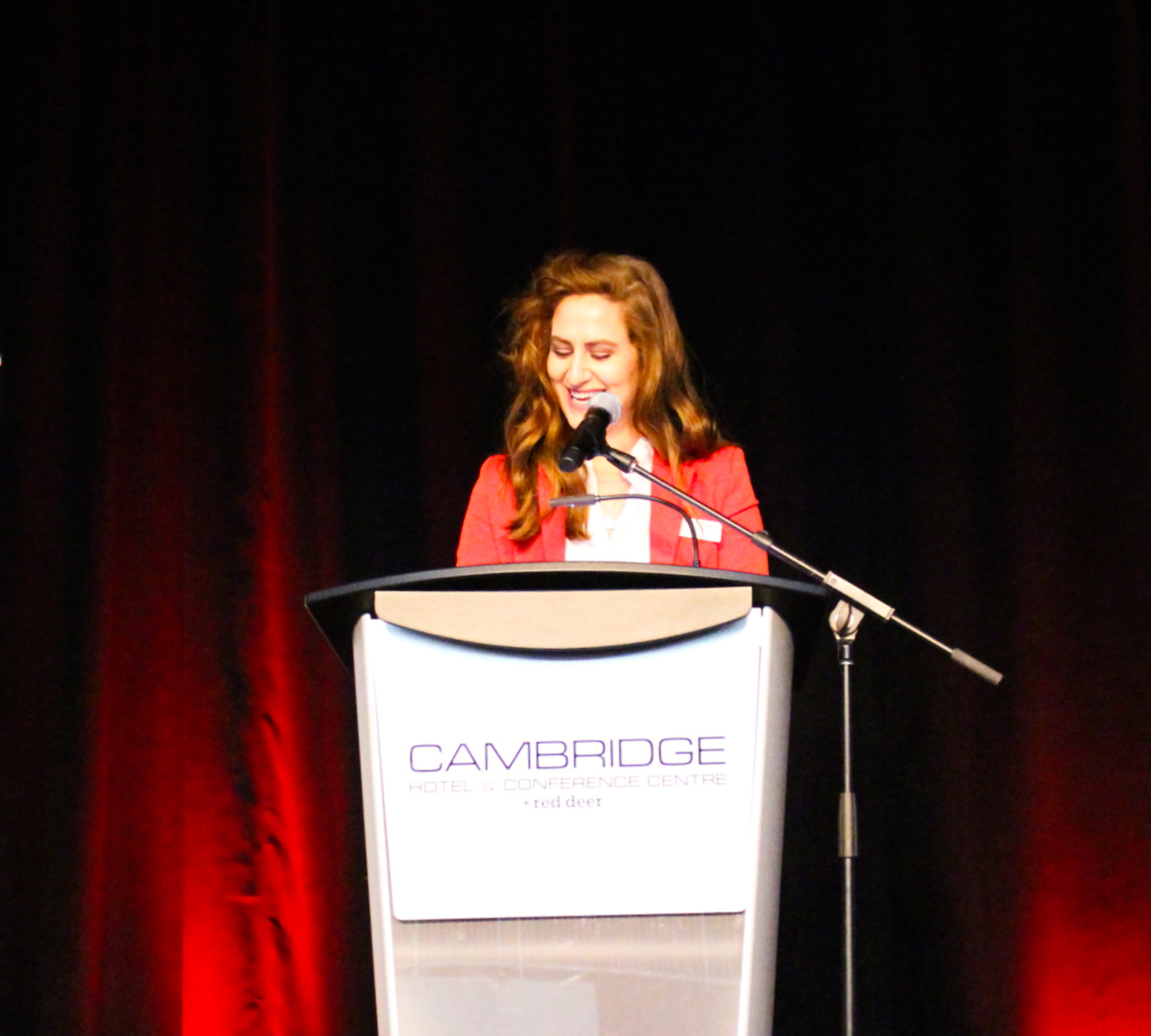 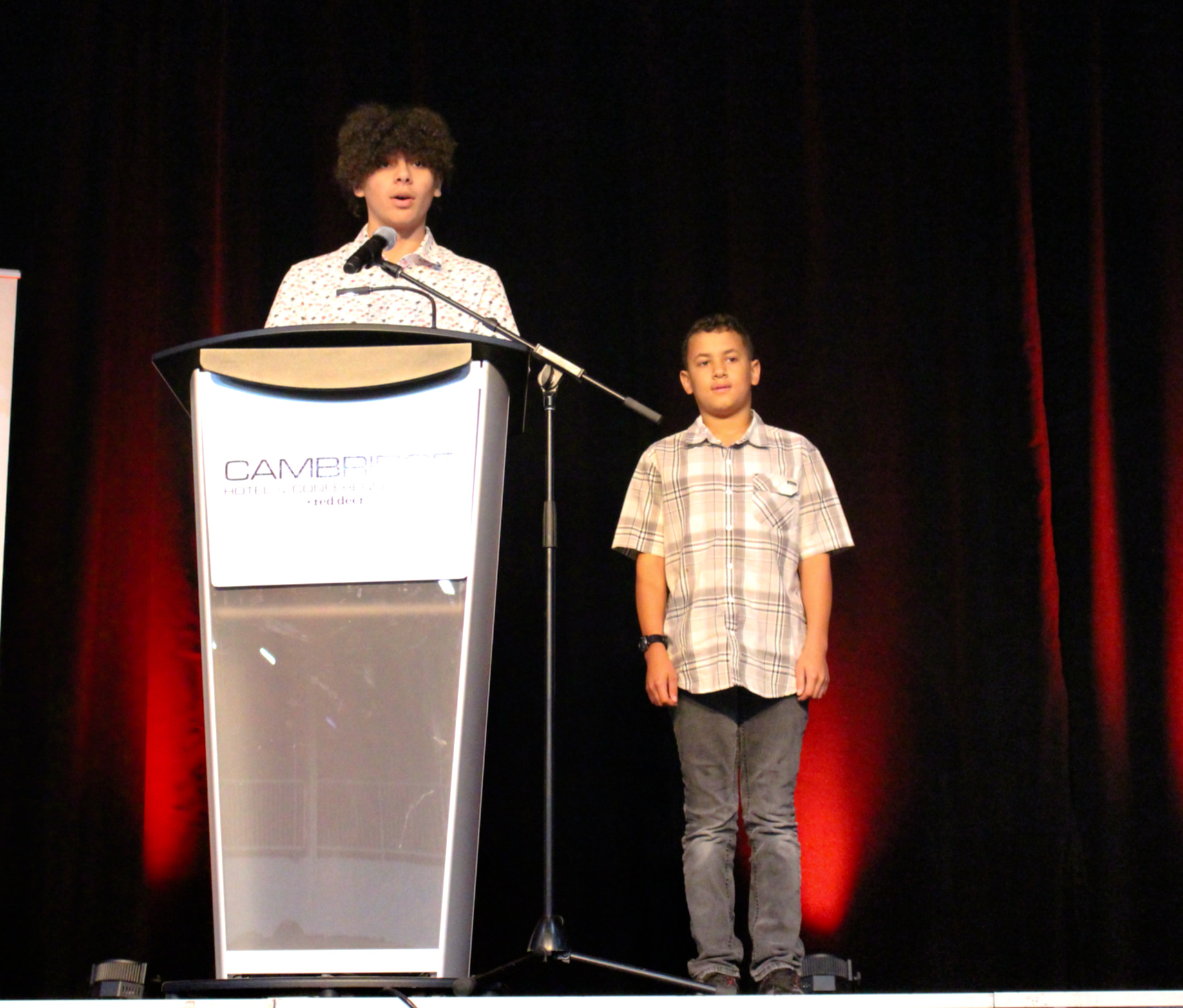 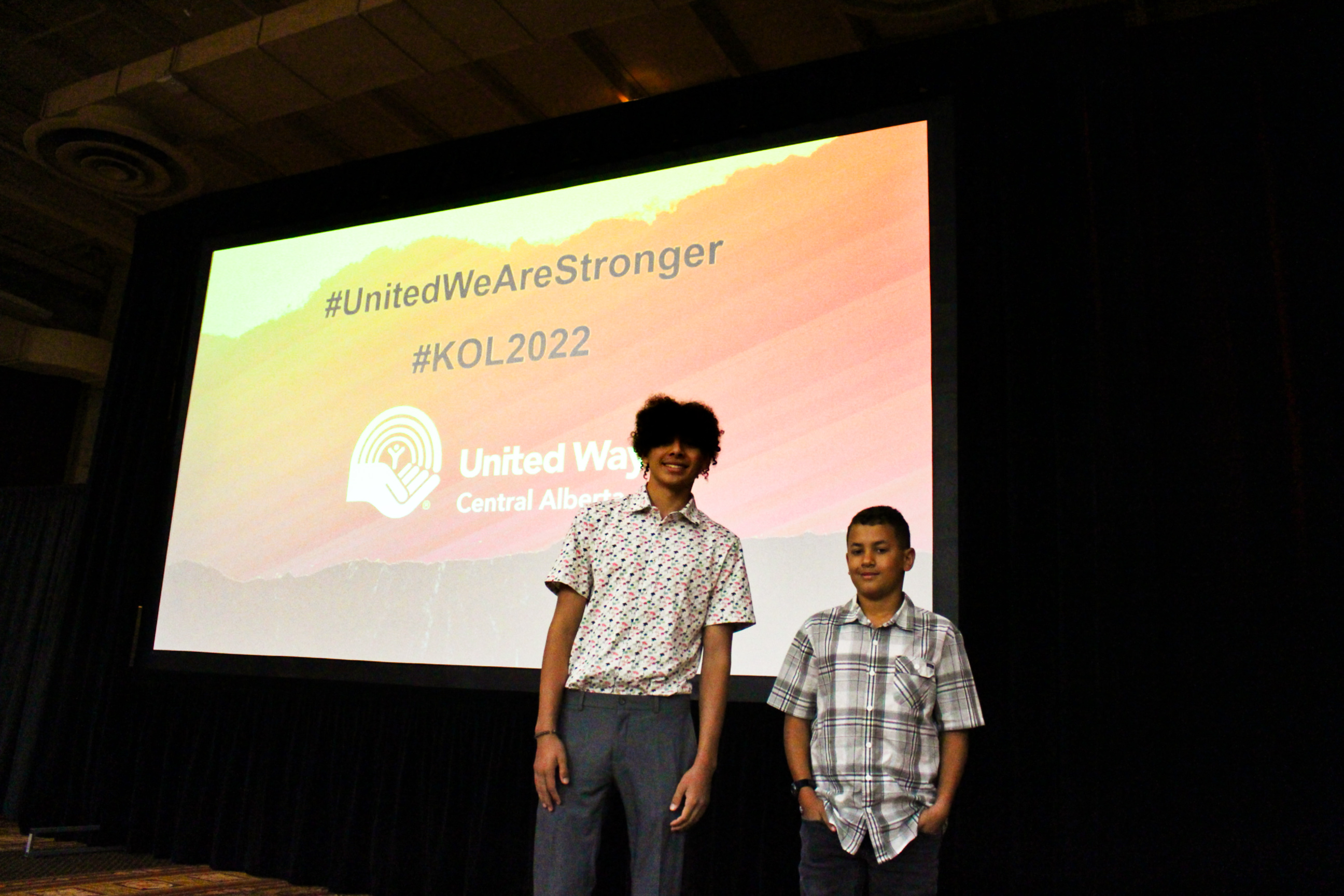 Ron Orr not ruling out another Alberta Olympic bid

Lewis confident Poilievre will include all caucus voices, as he picks critics