Sylvan Lake was a busy place Tuesday, as the town hosted events for National Indigenous Peoples Day. Throughout the day there were numerous events, courses, special dances and many activities all highlighting Indigenous culture.

Clair Butterfly, one of the organizer of the event said compared to last year when he just told stories to about ten people in front of a fire,  it was a busy day.

" We had some Indigenous games, bannock for the schools, with over 2000 students here. We also had elders telling stories, professional dancers, medicine walks, and a little bit of everything. It's been pretty hectic and non stop all day, and awesome to see so many kids here."

Butterfly talks about the importance of days like this for everyone, and in particular for students from a young age.

"I'm not going to shy away from the fact that there has been a lot of racial division, throughout our history. This is an easy way to start breaking down stereotypes. The big thing is, if you educate people, even on little things like setting up a teepee, it makes those connections easier and we can see that we are all just the same people. Most of the time, I find the people that still have problems with race, just don't know"

National Indigenous Peoples Day (which was formerly called National Aboriginal Day) is celebrated across Canada every year on June 21st. This was proclaimed to coincide with the summer solstice as many indigenous peoples and cultures have traditionally celebrated the longest day of the year as a special day. This national day was first announced in 1996 by then Governor General Romeo LeBlanc.

Many schools, communities and organizations across Central Alberta celebrate this special day. 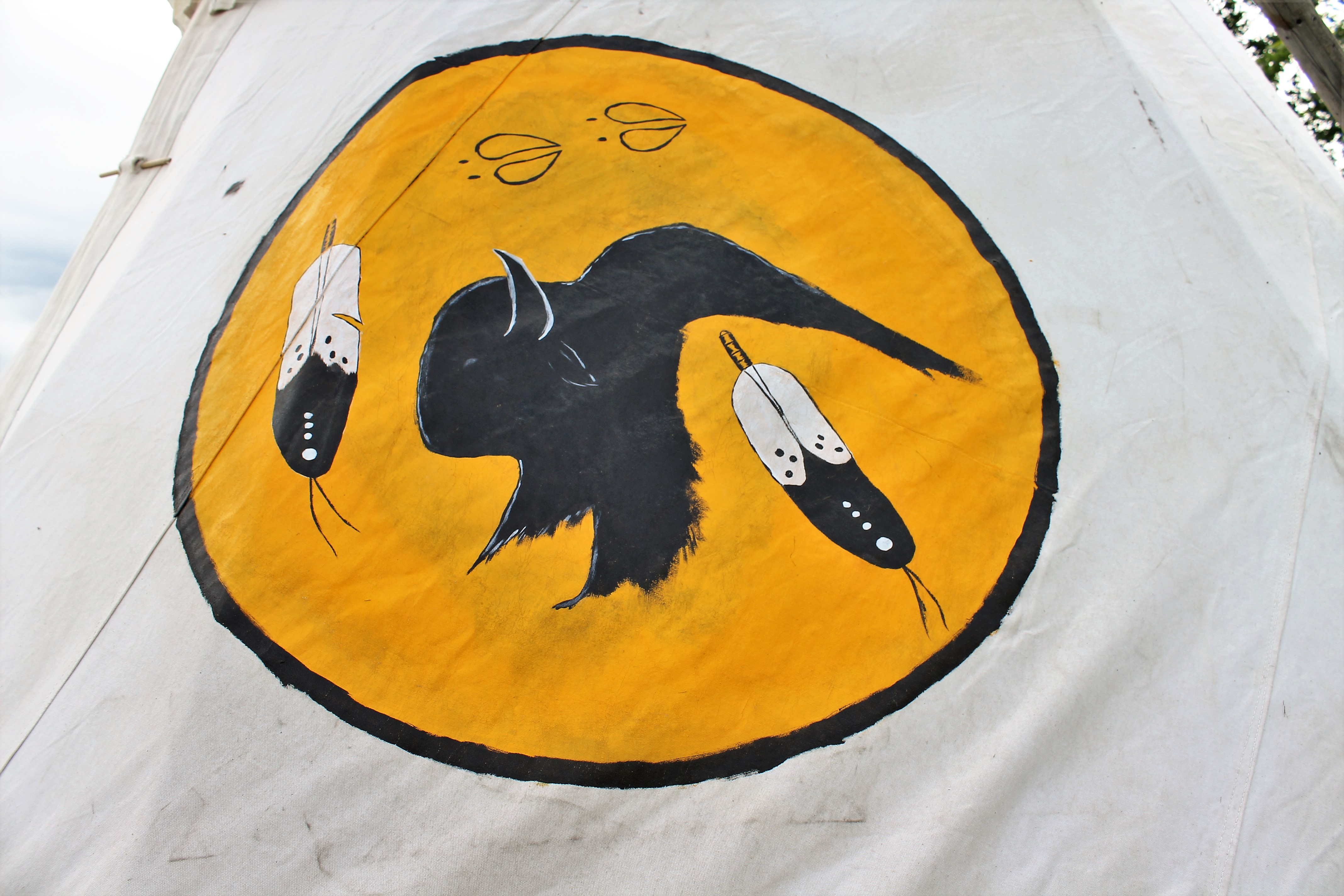 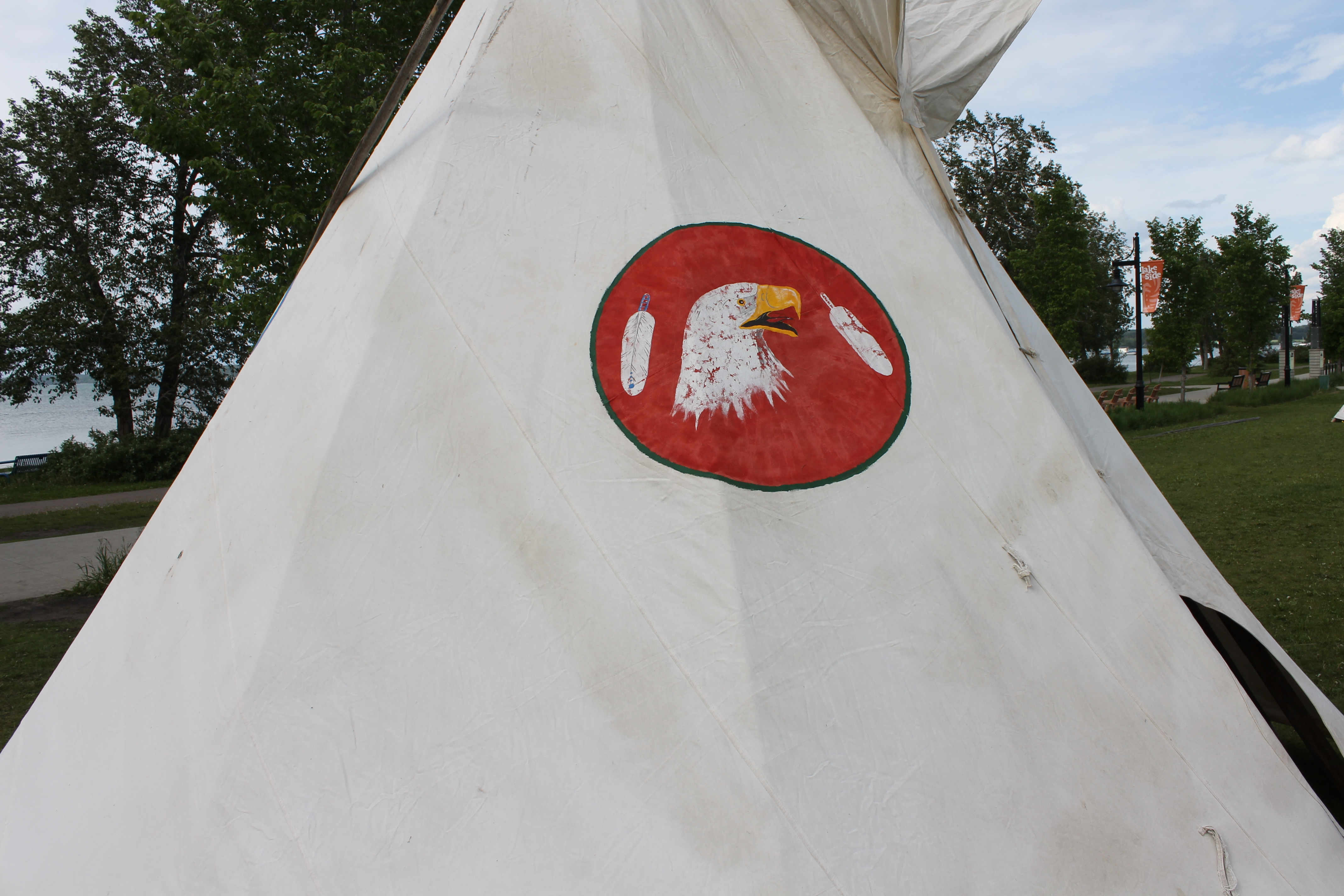