On September 8th, 2016 at approximately 1:00pm, an unknown male attended the United Church in Stettler, AB and stole a number of items including 2 headset microphones, a total value of which is $1350.00.

Attached are ‘stills’ from that video.

If anyone has information regarding this or any other offence in the Stettler area, they’re encouraged to call the RCMP or Crimestoppers. 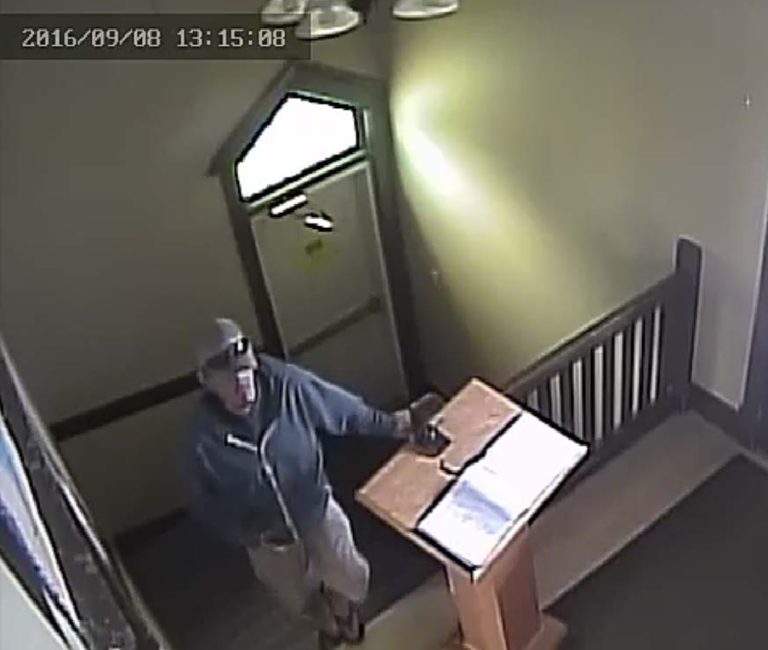 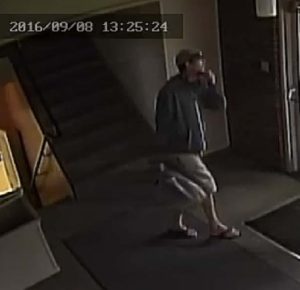