Red Deer RCMP have arrested 32 year old Kevin Leo Gallagher after locating him in a stolen vehicle the afternoon of October 27; Gallagher was wanted on 11 outstanding warrants and now faces additional charges related to the stolen vehicle. Gallagher has further been identified and charged as the suspect in the October 16 robbery of a man at knifepoint on the Red Deer College grounds.

RCMP located Gallagher when they responded to a report of a suspicious vehicle parked on 59 Avenue Crescent; the silver Jeep Patriot had been reported stolen out of Red Deer on October 23.

Gallagher made his first court appearance on October 28 in Red Deer and will appear in court again this morning, October 31, at 9:30 am.

Red Deer RCMP are searching for 32 year old Kevin Leo Gallagher, who is wanted on 11 Alberta-wide warrants out of Red Deer and Brooks for charges that include fraud, uttering forged documents, theft, possession of stolen property, failing to appear in court, and dangerous operation of a motor vehicle while fleeing police. Red Deer RCMP have been searching for Gallagher since his most recent failure to appear in court in Red Deer on October 17. Gallagher is also wanted on two Saskatchewan-wide warrants for theft and breach of probation. He is actively evading arrest and Red Deer RCMP are requesting public assistance to locate him.

Citizens are advised not to approach Gallagher if he is seen; instead, please contact Red Deer RCMP immediately at 403-343-5575.

Kevin Leo Gallagher is described as: 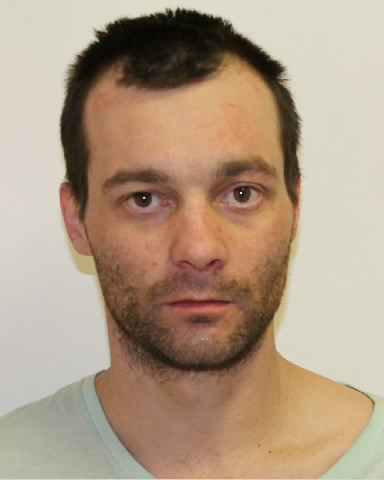 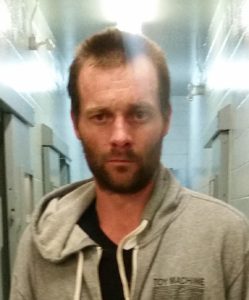