Last year the King’s hockey finished third place in their regular season and they are looking forward to improving that standing this year.

“We just did not have enough depth last year and then ran through a series of injuries in the second semester. But I am looking forward to this year with more depth at each position,” said Head Coach Trevor Keeper.

This year, the Kings will feature a very similar lineup as last year with 16 student-athletes returning to compete in the upcoming season. Keeper is particularly looking forward to having several second-year athletes return this season.

Overall, his goal is to improve every week.

“I think I looked back over the past 10 years and one of the two teams that got the bye and didn’t have to play in the quarterfinals ending up winning gold. You always get injuries in that first series, and it adds to the fatigue. Getting a pass to the semi-finals is a huge advantage and to do that we will have to finish in the top two this year.”

The Queen’s hockey team is looking forward to continuing on the momentum from last year’s season where they won the 2021/2022 ACAC Championships.

“I was very happy for them to finish off with a championship. They showed up right at the start of pre-season and worked hard all the way until the championships and were successful in the end.”

This year, the Queens have brought back the majority of last year's championship team with most of the student-athletes in their second year of collegiate competition.

Coulter says even though they are still a fairly young team, they are hard-working and have good leadership from their returning players.

The Queen’s are on the road tonight (October 14) in Lloydminister to face the Lakeland College Rustlers. Puck drop is at 7PM. You can watch the game live on ACACTV.

The Kings had a very strong 2021/2022 season, winning an ACAC Conference Championship for the second season in a row (the 2020/2021 season was cancelled due to COVID-19) before going off to the Canadian Collegiate Athletic Association (CCAA) National Championships in Quebec and taking home a bronze medal.

Head Coach Aaron Schulha says his student-athletes think they under-achieved, and the men are fired up and ready to improve on that third-place finish at nationals. “The guys that are back have a little bit of a chip on their shoulder so it should be a fun season this year.”

As for expectations and goals for the season, Schulha and the Kings have set the bar very high yet again -a third consecutive ACAC Conference Championship as well as a national championship.

“We have the talent to do it for sure. We have had a lot of success with this program in the past whether it was before my time or since I have been here as a coach. If we are doing the right things and peaking at the right time, we should give ourselves in an opportunity to compete for an ACAC and CCAA Championship.”

The Kings kick off their season on the road in Saskatchewan against the Briercrest Clippers tonight (October 14). Their home opener will take place on November 4 at the Garry W. Harris Canada Games Centre.

This season, the Red Deer women’s squad is young as they graduated seven players from last year’s group but they also have several student-athletes returning to the team this season.

Head Coach Talbot Walton says they have a good blend of experience and depth.

“We are trying different lineups. We are giving people different looks. Everyone is getting their opportunity because there are a lot of questions and we have to give people the opportunities to find those answers.”

The Queens will begin the process of defending their championship this weekend when they travel to Caronport, Saskatchewan to take on the Briercrest College Clippers. The first match is Friday, October 14 at 6pm. On Saturday October 15, the Queens will have a rematch with the Clippers at 1pm. Both matches will be streamed live on ACACTV. 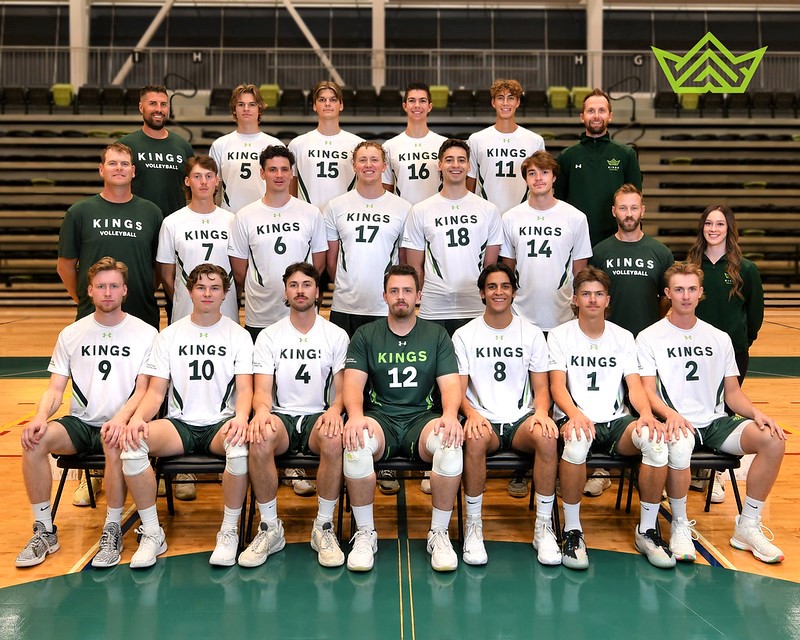 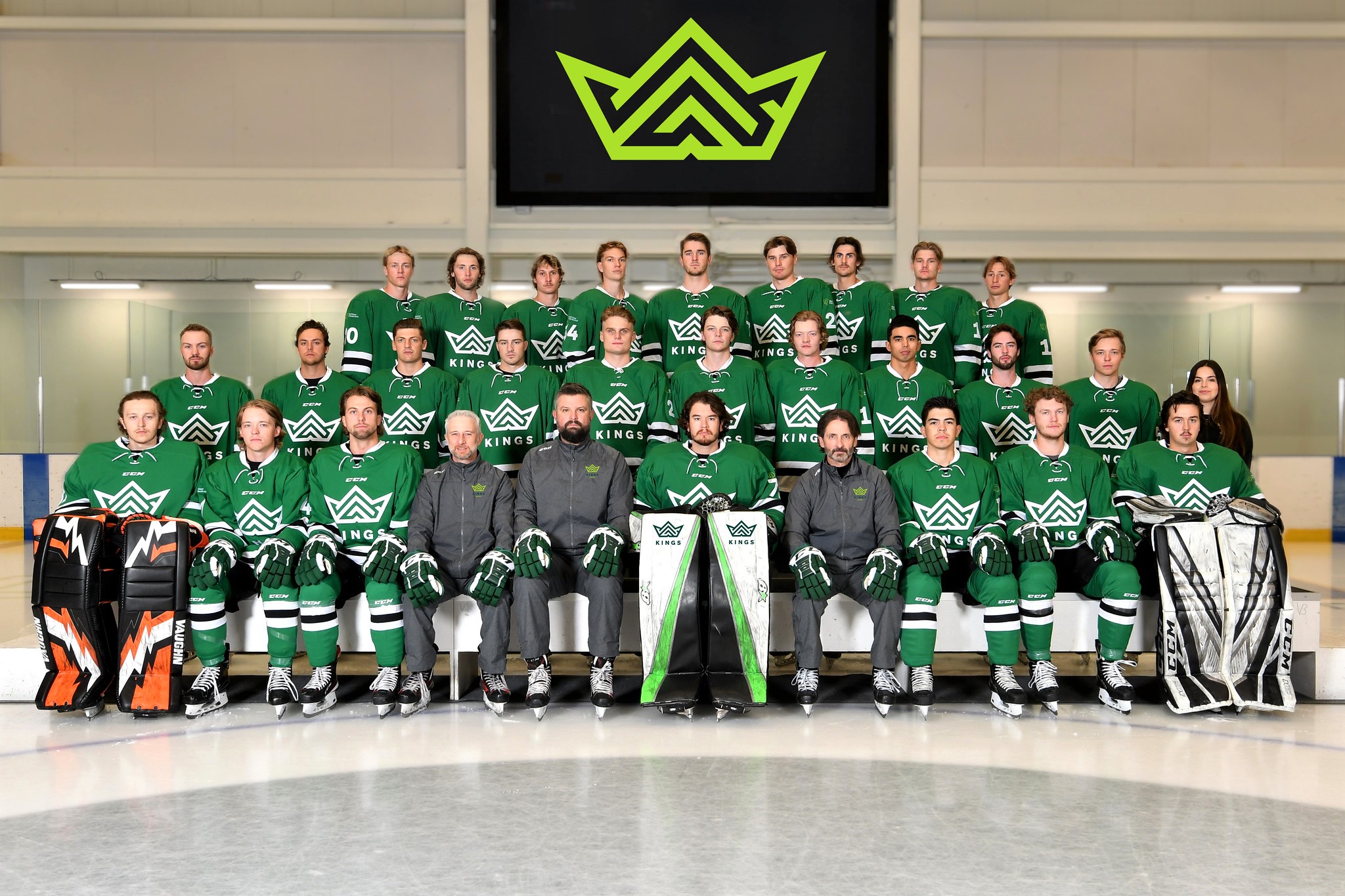 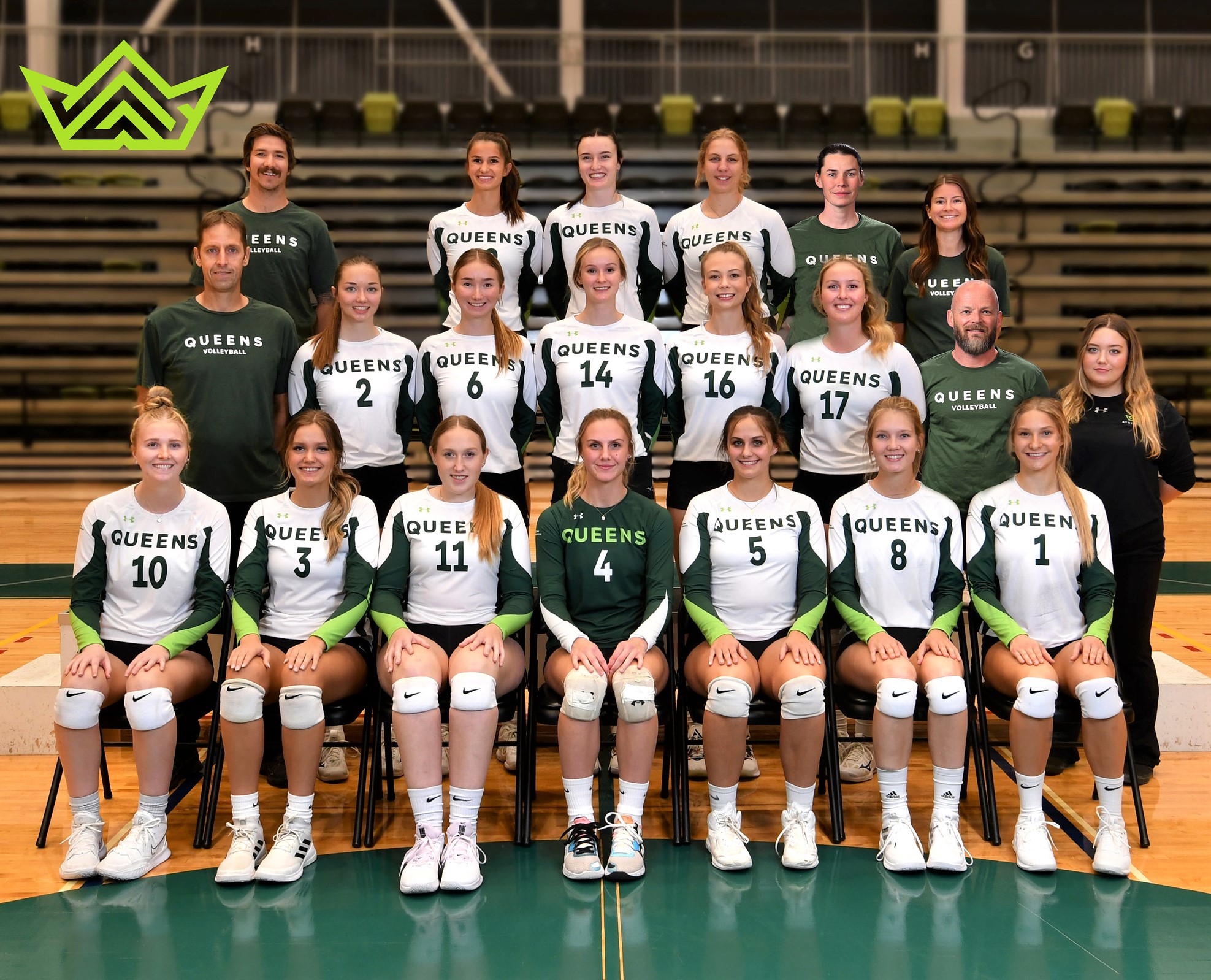 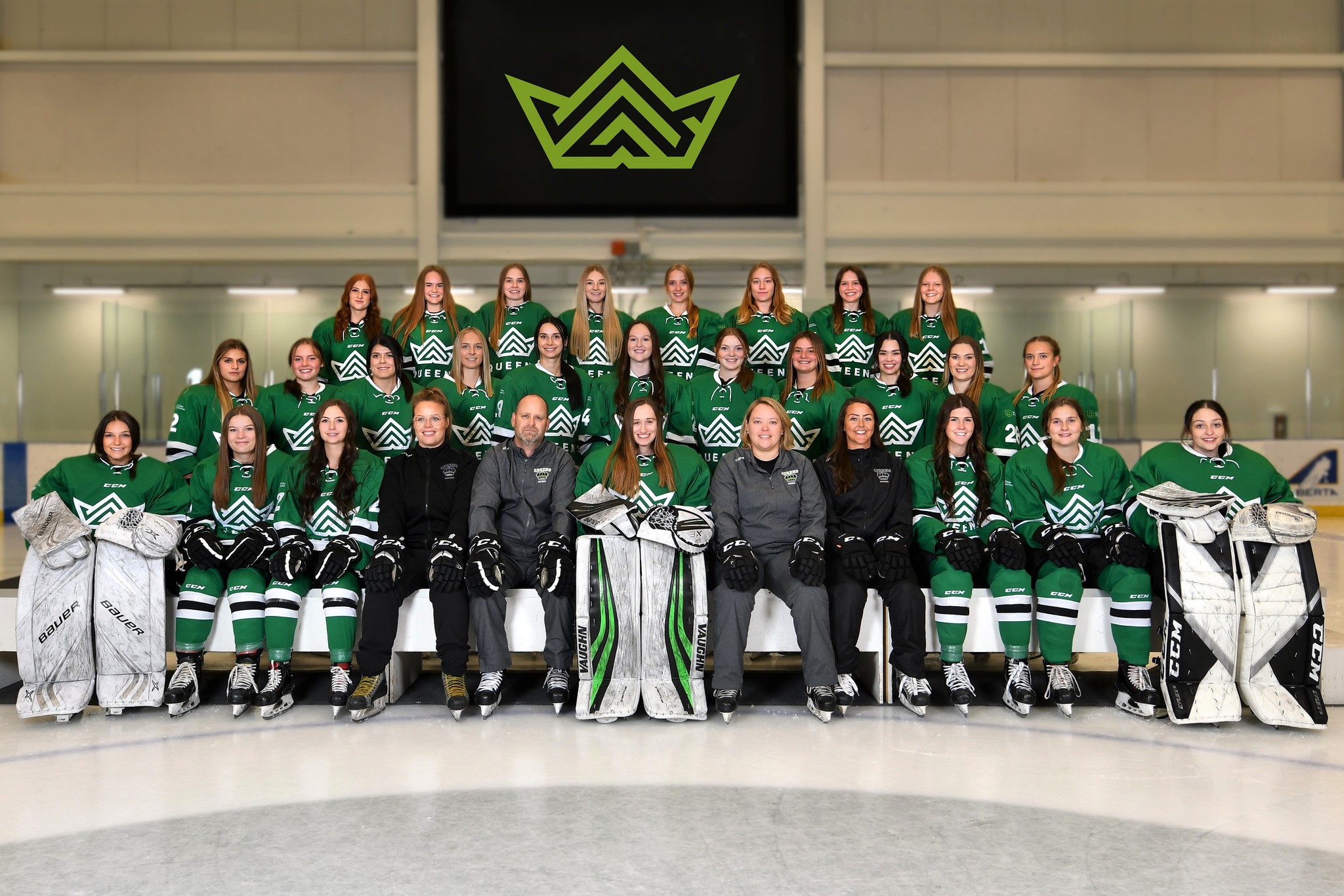 Kings and Queens curling teams are ready for this year's season

Fourth straight loss for The Rebels