RDP Athletics earn some medals at the Nationals

It was the final weekend of the ACAC sports season and for RDP Athletics, there were many memorable performances.

The Kings defeated the Redeemer Royals in four sets (25-21, 25-16, 23-25 and 25-20) to earn national bronze. Greves and Boulding earned spots on the CCAA First All-Tournament team. Lower received the honour as a CCAA Second All-Tournament team selection. Possingham was selected the Kings Player of the Game, accumulating 12 kills

The Red Deer Polytechnic Queens completed a three game sweep over the Olds College Broncos with a 1-0 victory in the ACAC Championship, earning gold. North Star Sports Queens Player of the Game Dylan Norrie scored the lone goal for the Polytechnic.

The Polytechnic’s Kings Indoor Track team solidified gold and the Queens picked up silver at the ACAC Championships in Edmonton. 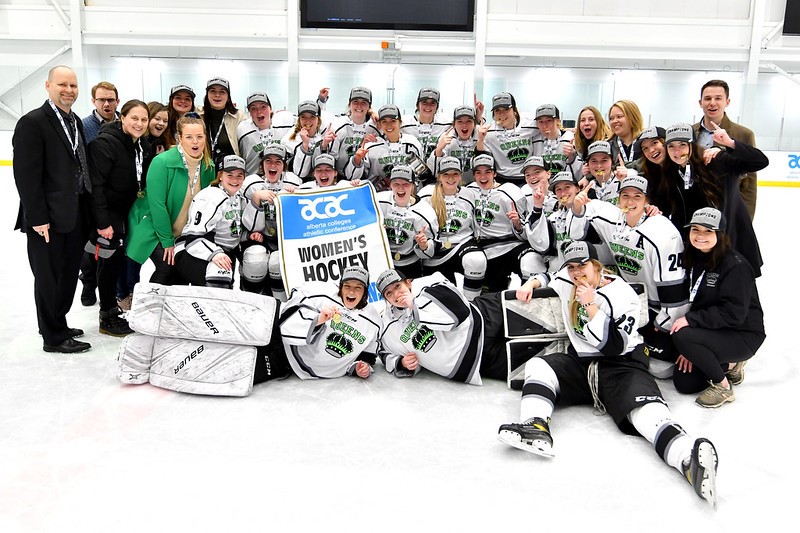 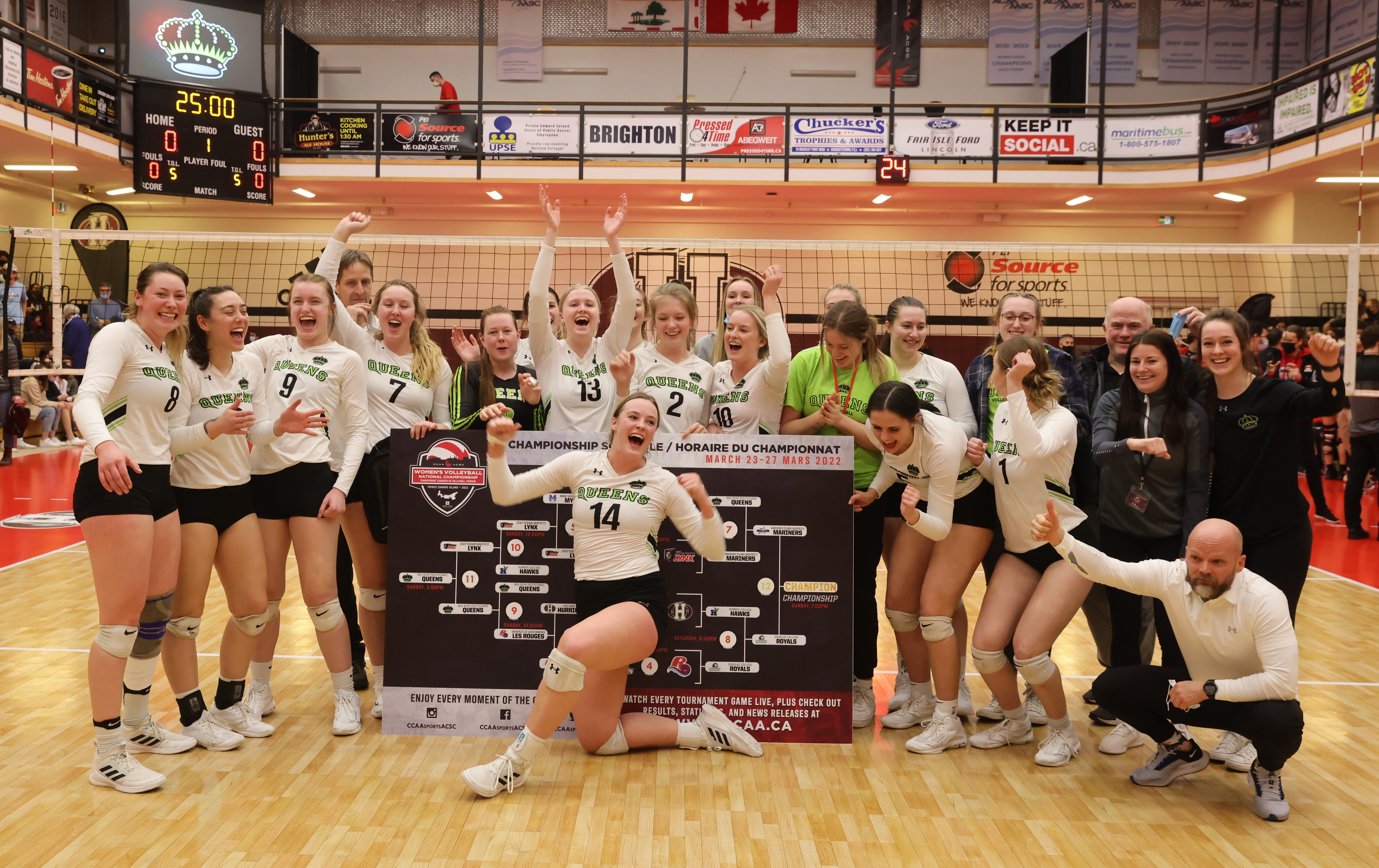 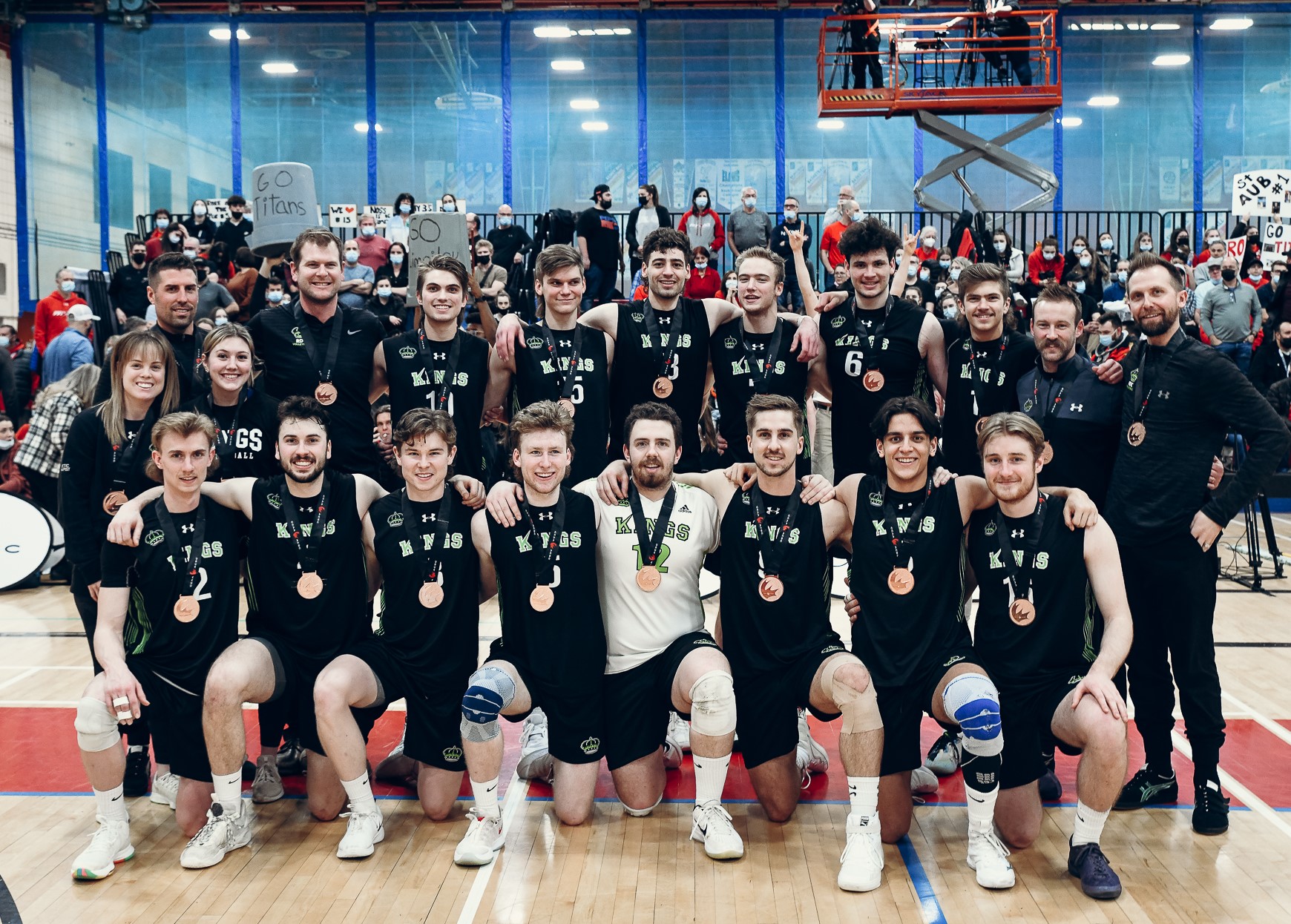