Red Deer RCMP are seeking the public’s help to identify two suspects involved in a robbery.

On March 27, 2022 around 4:15 p.m., Red Deer RCMP received a report of a robbery in Kin Canyon. The male victim reported that while on his bicycle, he was approached by a male suspect. After a brief conversation, the male threatened the victim with a weapon and stole his bike and wallet. The victim’s debit card was then fraudulently used at a number of businesses in Red Deer. Surveillance images obtained by police show two individuals using the debit card – one male and one female.

The male suspect is described as:

The female suspect is described as:

The suspects may also be in possession of the stolen bike, which is described as a green and black mountain bike.

If you believe you know the identity of the suspects, or have any information about this incident, please call the Red Deer RCMP at 403-343-5575. If you wish to remain anonymous, you can contact Crime Stoppers at 1-800-222-8477 (TIPS), on line at www.p3tips.com or by using the "P3 Tips" app available through the Apple App or Google Play store. 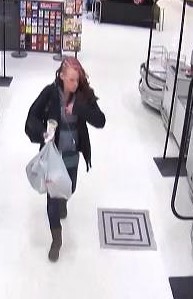 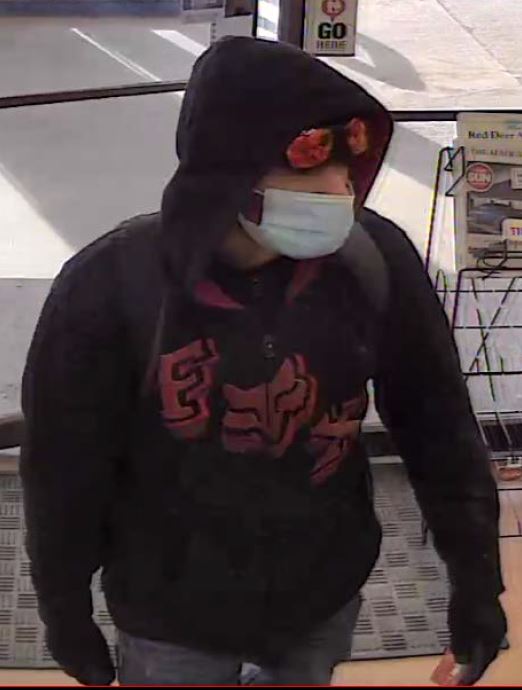 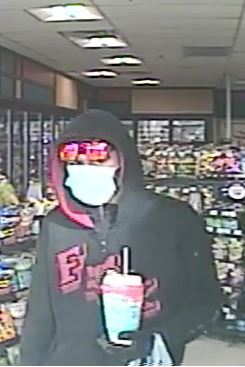 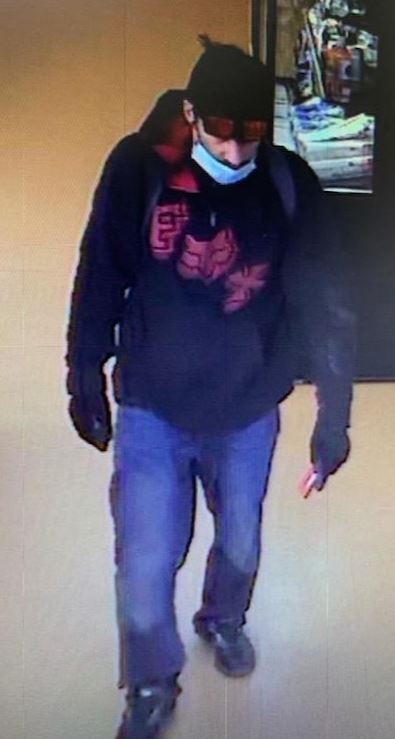 Spelling bee in Penhold causes a buzz with students