Following breakfast, the pair addressed the sizeable crowd with a couple of prepared speeches.

“It was cool to be able to come and share my story.  It's a similar story to Madison's story,” explained Thomasina Payne who is a major fan of Pearman who helps to coach their speed skating team.

Payne was proud to know that Pearman was watching her win Female Athlete of the Year with Special Olympics Canada. She was very excited to receive postcards from Pearman when she was in the 2022 Olympics in China as well. However, Pearman noted that Payne and the Special Olympic Athletes have held a special place in her Olympic journey as well.

“They're just always so incredibly positive on everything that they do it. You saw from Thomasina, she kept training and training and things get kept getting postponed. I remember when my mom told me that the Special Olympics got cancelled in Kazakhstan fully and I just knew how devastated she would be, but she was so positive about it and willing to keep working hard,” said Pearman.

Payne who competes in curling, speedskating and other athletics continues to train and is inspired by representing central Alberta.

“I guess it’s because it’s just a privilege to be able to represent Red Deer and your City or Town or the Province of Alberta at a National or big event,” said Payne.

Pearman noted that missing out on being in the 2018 Olympics was hard on her mentally. She also made note of a few other personal challenges that impacted her training but the Special Olympics athletes continued to cheer her on throughout her journey.

“Working with them, they got so involved in my skating period. They always wanted to come watch me race. They always wanted to know how well I did, when I made the World Cup, and made the Olympics. They were incredibly proud of me and for me. I'm like ‘I'm your coach, I should be proud of you guys,’ but they were proud of me. That just helped me look at training a little bit differently and have a different perspective on things,” said Pearman.

Both Payne and Pearman received standing ovations for their speeches at the breakfast. There were even a few tears shed for the athletes.

The Special Olympics provides sport and social opportunities for individuals who have an intellectual disability. The breakfast fundraised between $8,000 and $10,000 for the organization. Although Chair for Special Olympics Red Deer, Jerry Tennant noted that there were fewer tables than there normallywould have been he was ultimately pleased with the turnout of the event. 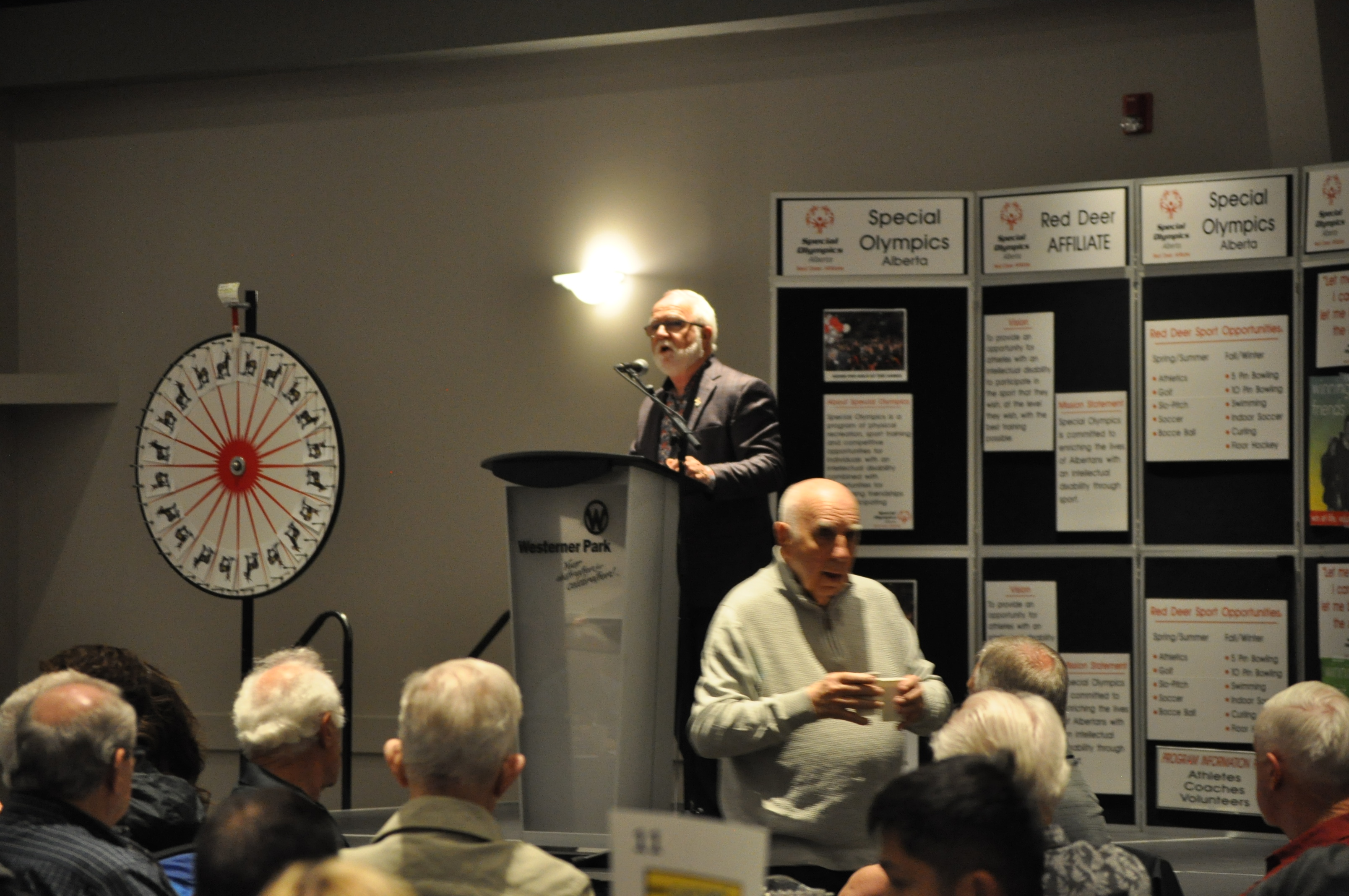 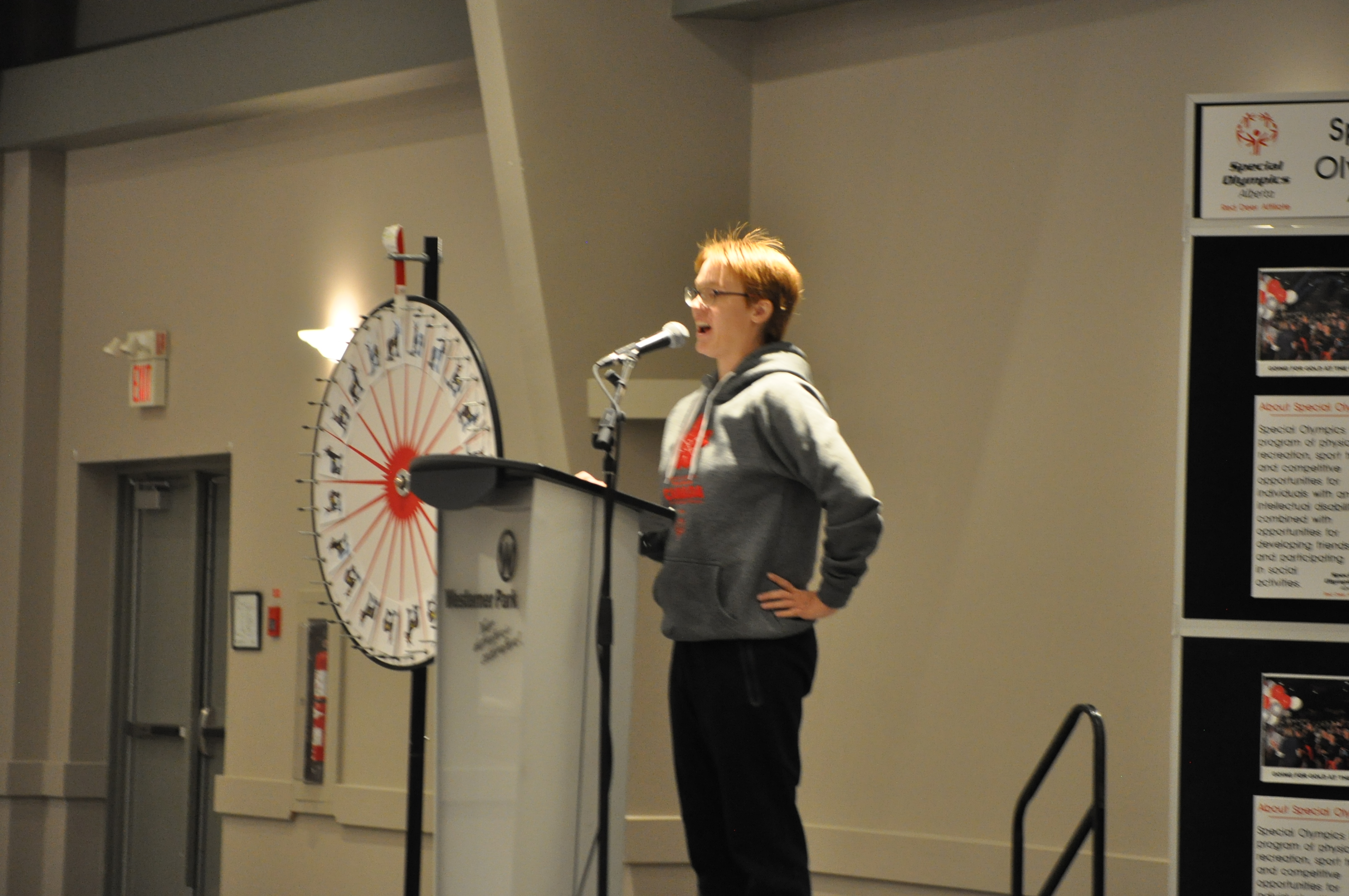 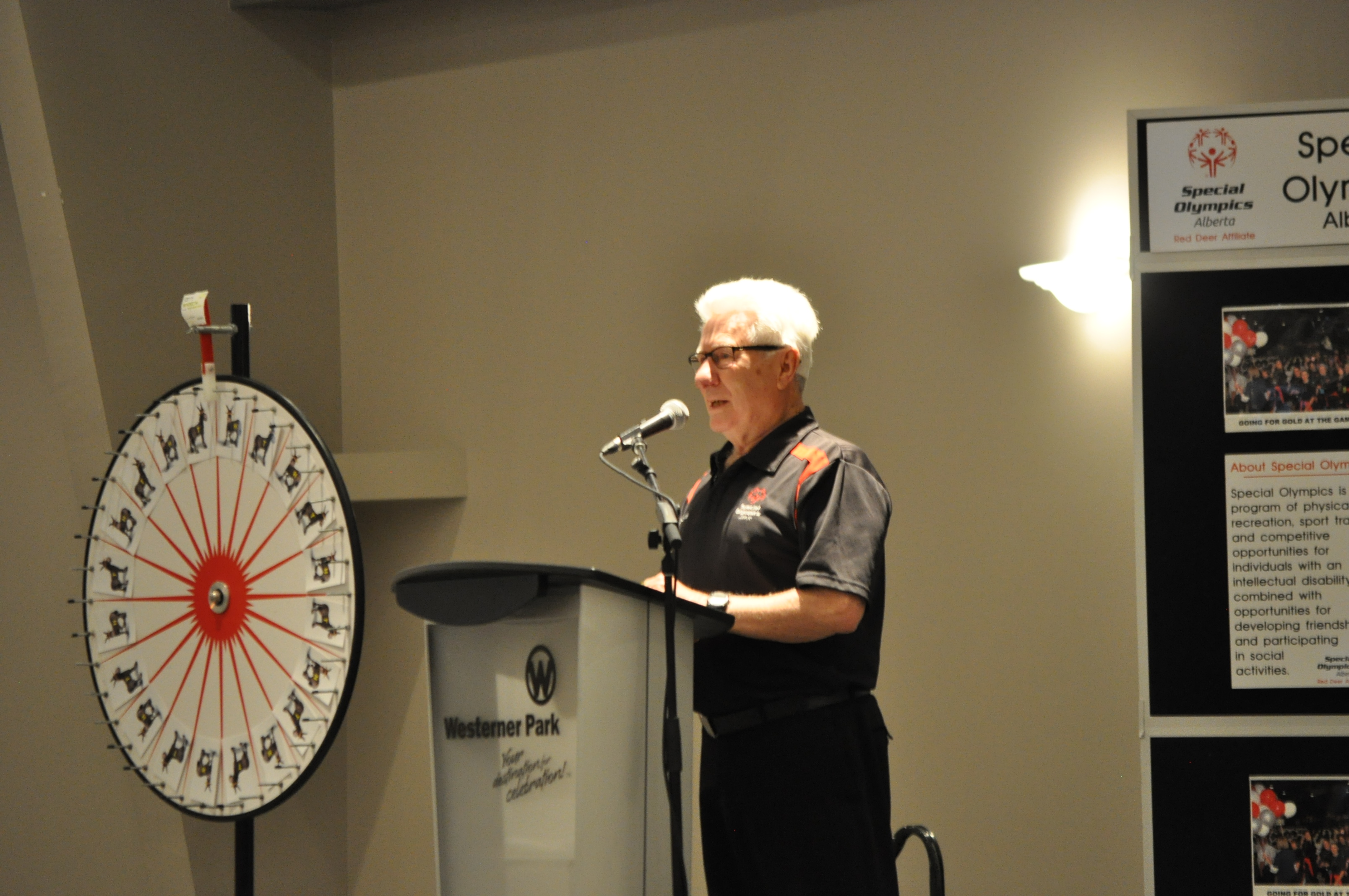 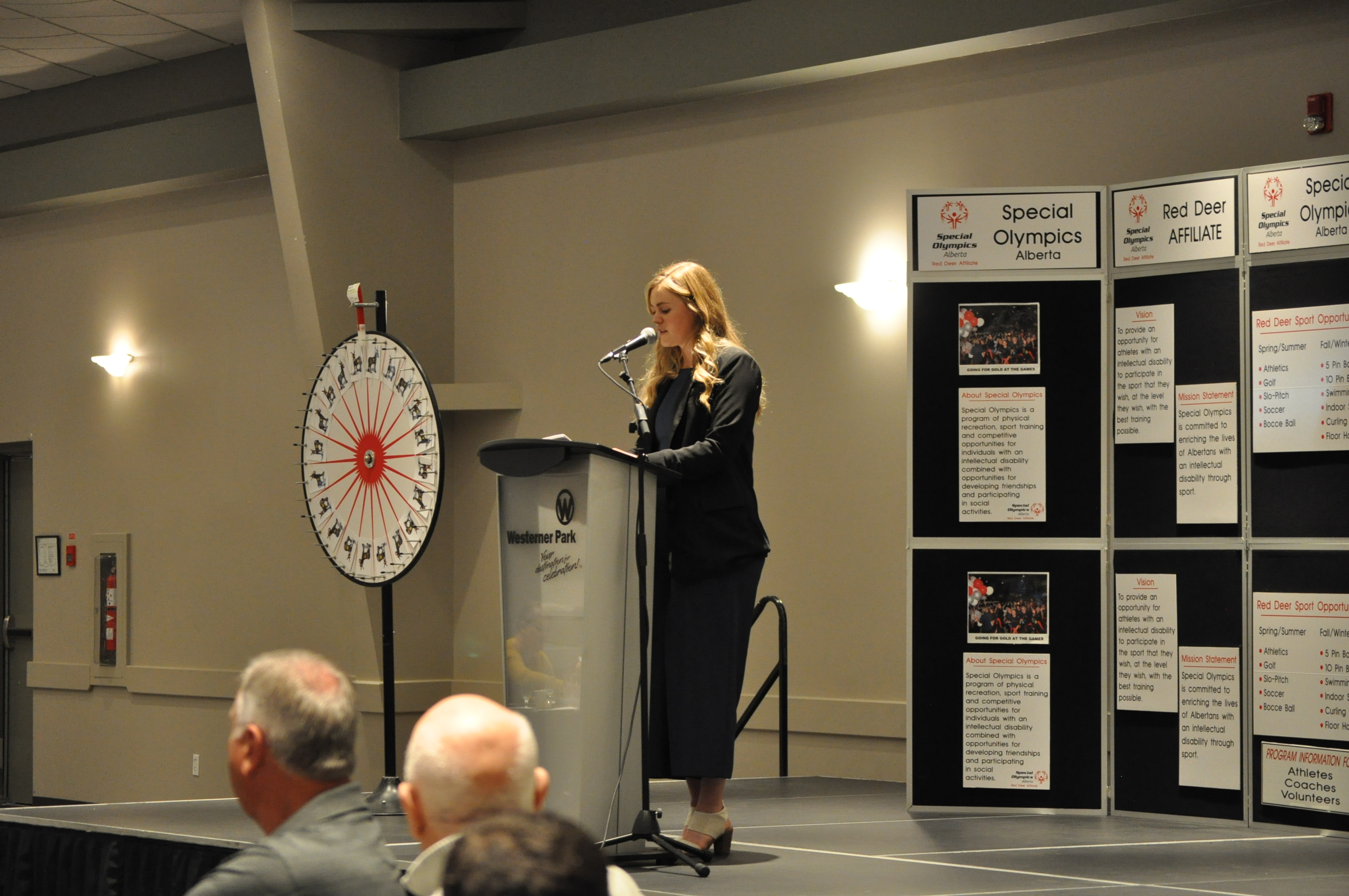 Everything you need to know about Canada Day in Central Ab

Raid leads to seizure of drugs and weapons