At approximately 12:20 Tuesday afternoon, Sylvan Lake Emergency Services were called to a multi-family structure fire in the Hawthorn Place neighborhood.

Multiple calls were received about the fire which had spread to at least three adjoining units of town houses in the area.

Firefighters were seen trying to extinguish the fire from both the back and front of the units.

As of this time there is no word of injuries or cause of the blaze. According to eye witnesses there were people inside the buildings at the time of the fire. This has not been confirmed.

More information will be given when provided. 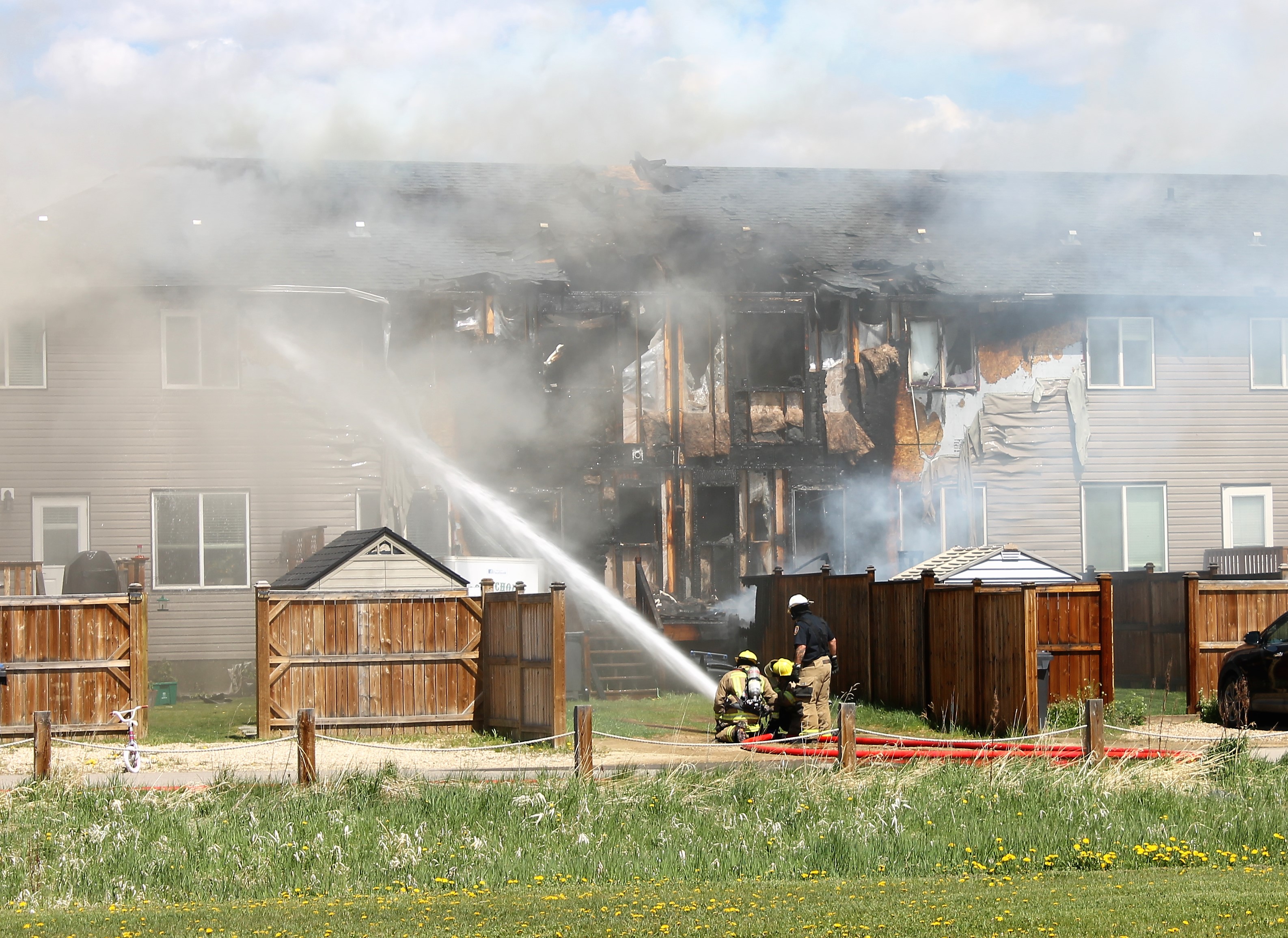 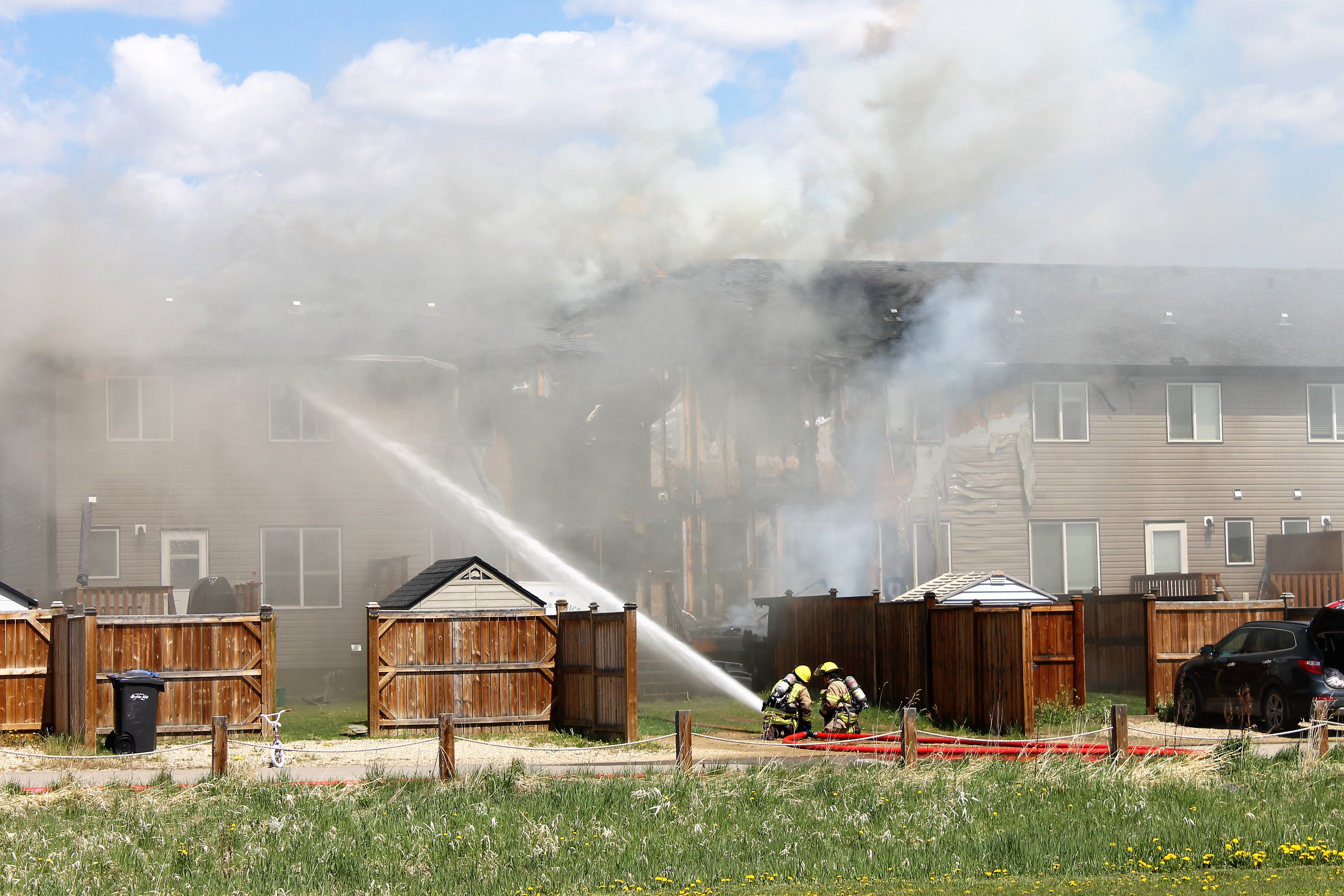 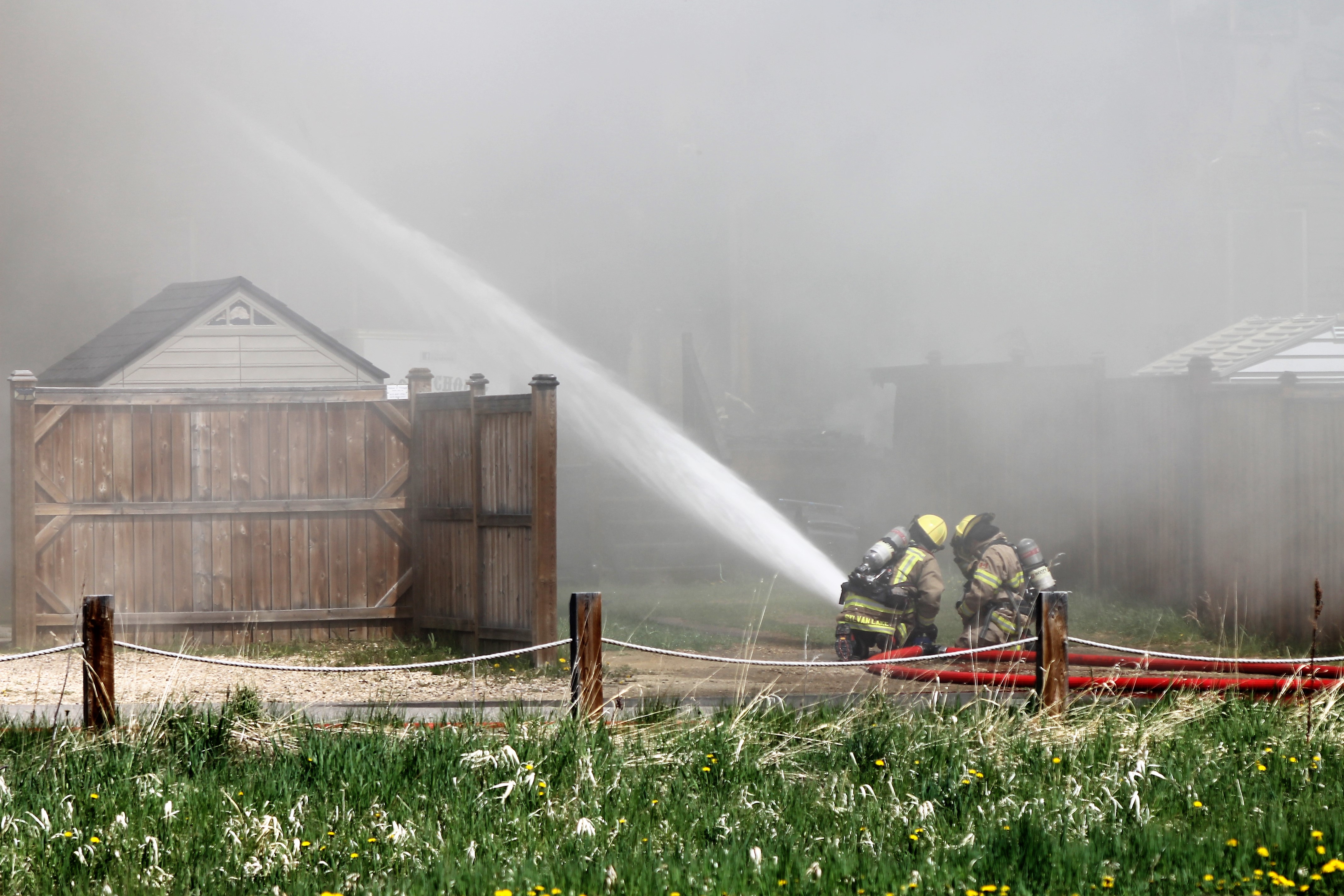 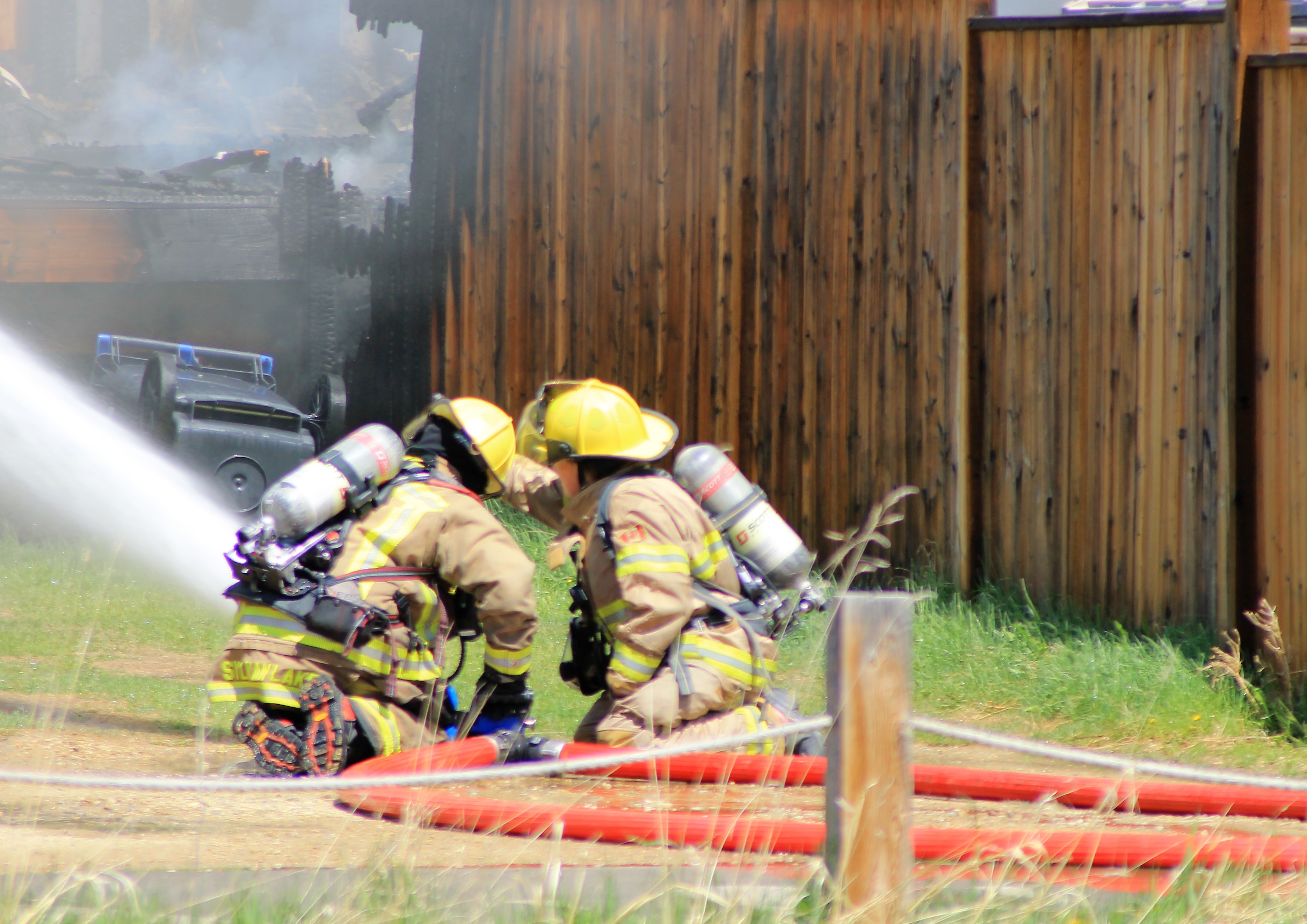 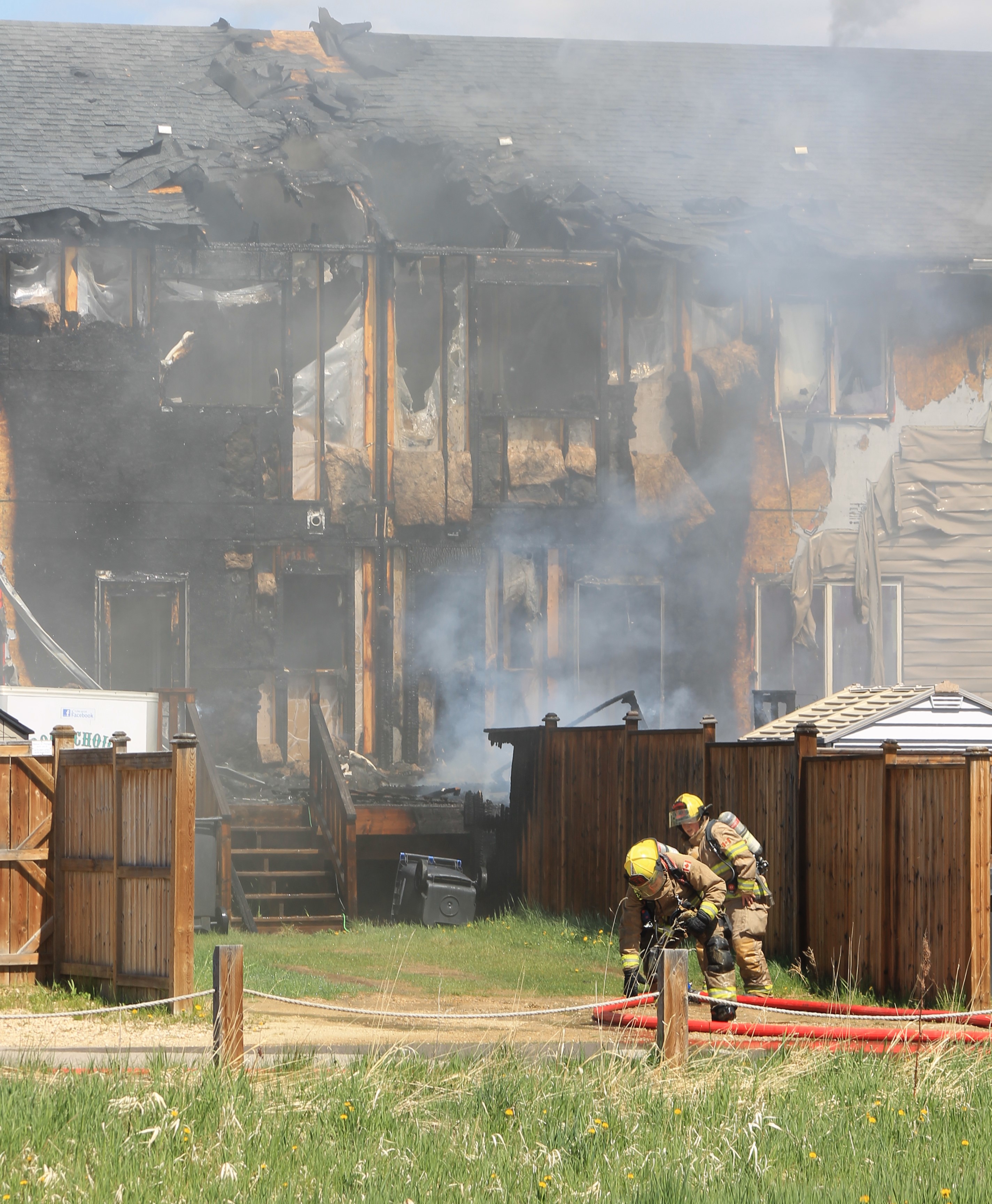 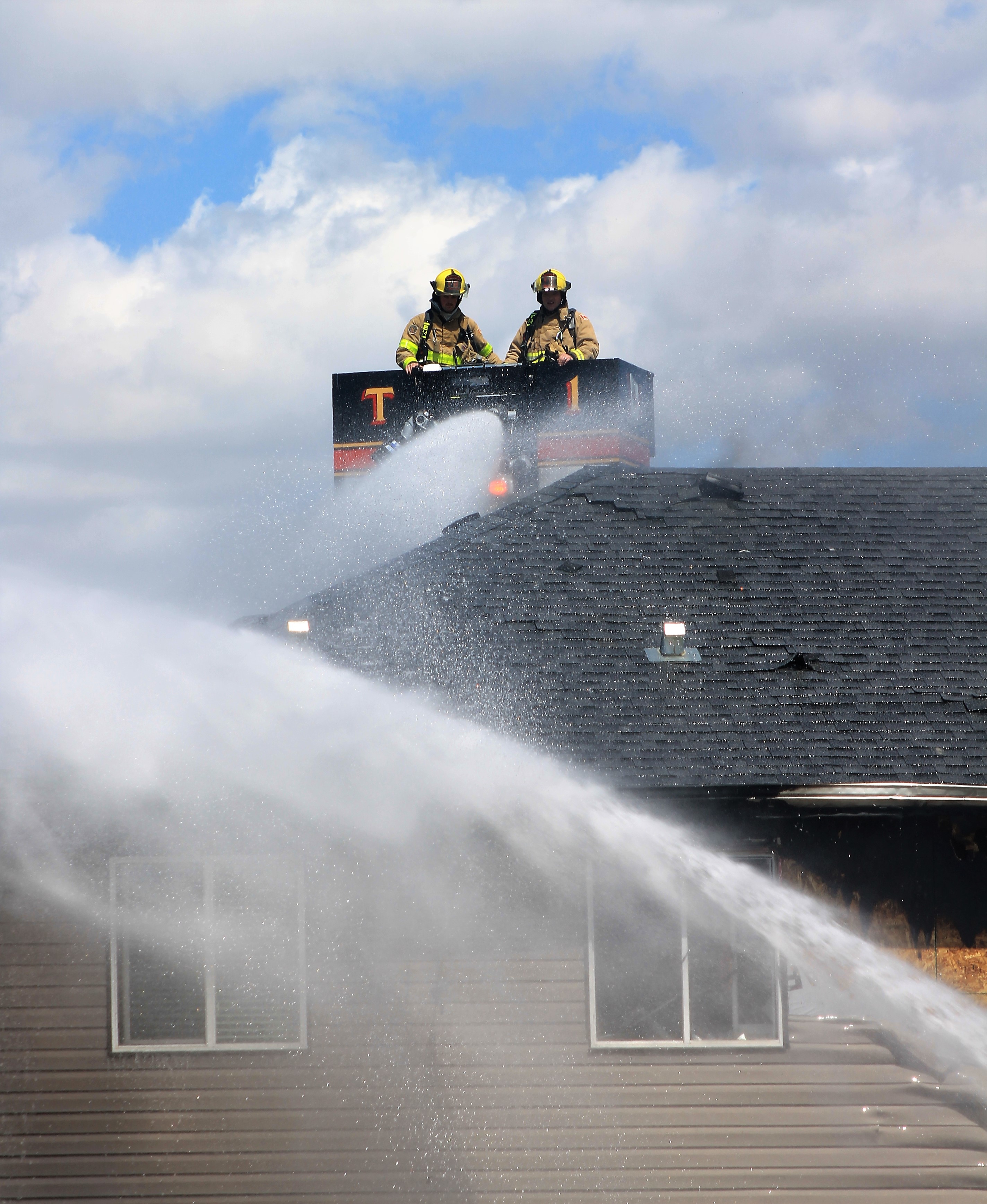 Kids Can Catch Day is happening this weekend

People with COVID-19 can infect and sicken cats and dogs by cuddling them, says study