Mirror resident among those charged with theft of ATM and vehicles

On March 1, 2022, RCMP Southern Alberta District Crime Reduction Unit (SAD CRU) initiated an investigation into a series of break and enters and ATM thefts at businesses in Southern Alberta. With the assistance from the RCMP Strathcona General Investigation Section, suspects were identified.

On March 24, 2022, Oyen RCMP alerted SAD CRU of an early morning break and enter at the TD Bank where an explosion was used to gain access to the cash in the ATM machine.  With the assistance of Hanna and Oyen RCMP, SAD CRU was able to locate three male suspects and three stolen vehicles at a hotel in Hanna, Alberta.

Kevin Sider (42) of Leduc, Alta., Robert Foster (41) of Big Valley, Alta., and Leslie Asachuk (34) of Mirror, Alta., were arrested and taken into custody. SAD CRU searched the stolen vehicles and executed two search warrants on the suspect’s rooms with the assistance of the RCMP Central Alberta District Crime Unit (CAD CRU), Oyen and Hana RCMP. The following items were seized:

·       Break and Enter tools, including an improvised explosive device (IED) used during the ATM theft in Oyen, Alta.

Kevin Sider, Robert Foster, and Leslie Asachuk have been charged with the following:

·       Explosion of an explosive device that caused damage to property

·       Possession of break in instruments

And further, Kevin Sider and Robert Foster are also charged with:

At the time of their arrest, Sider and Asachuk also has outstanding warrants for their arrest.

SAD CRU continues to investigate.  Anyone with information related to these ATM thefts is asked to contact their local RCMP. If you wish to remain anonymous you can contact Crime Stoppers by phone at 1-800-222-8477 (TIPS), by Internet at www.tipsubmit.com or by SMS (check your local Crime Stoppers www.crimestoppers.ab.ca for instructions). 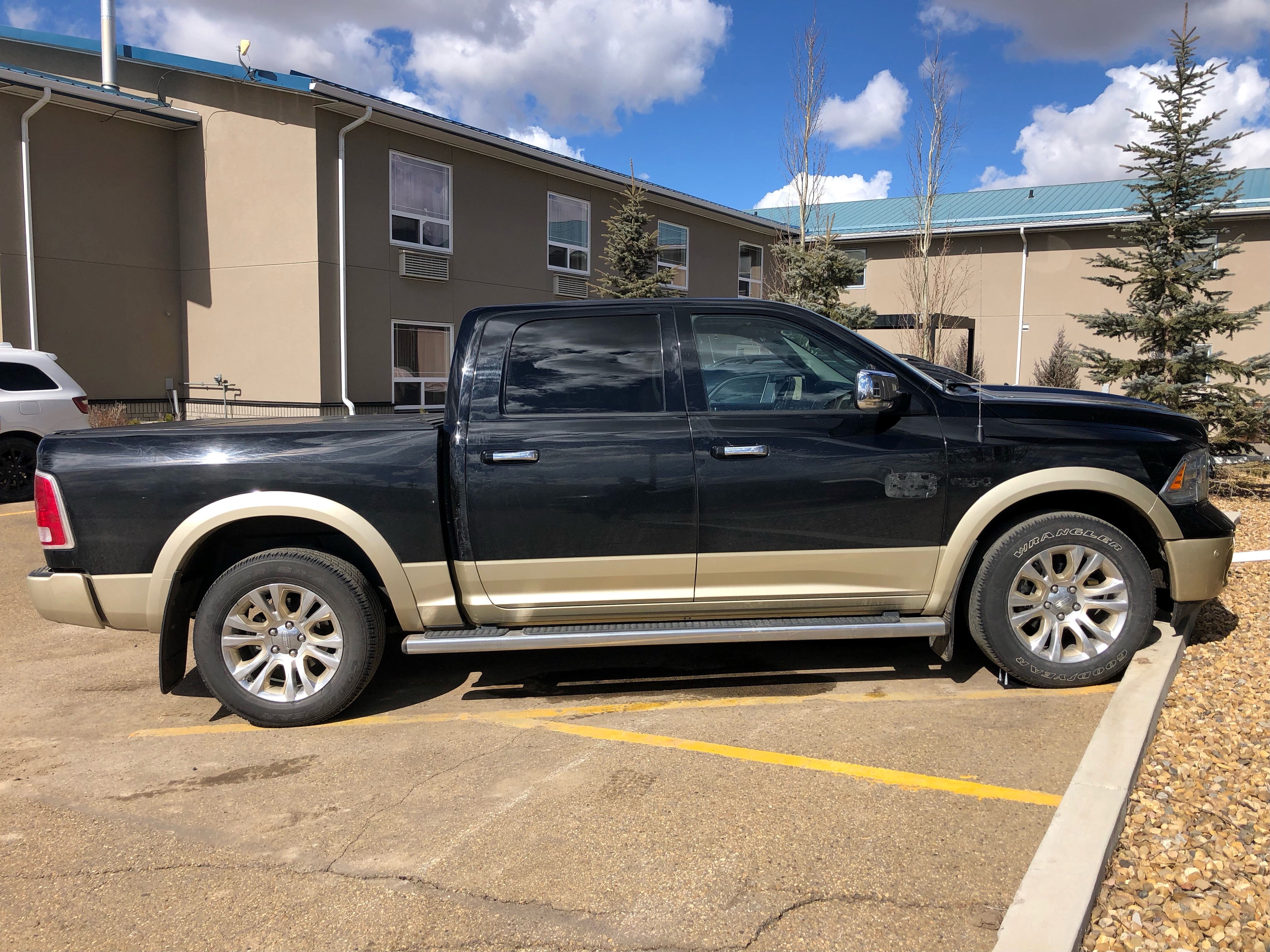 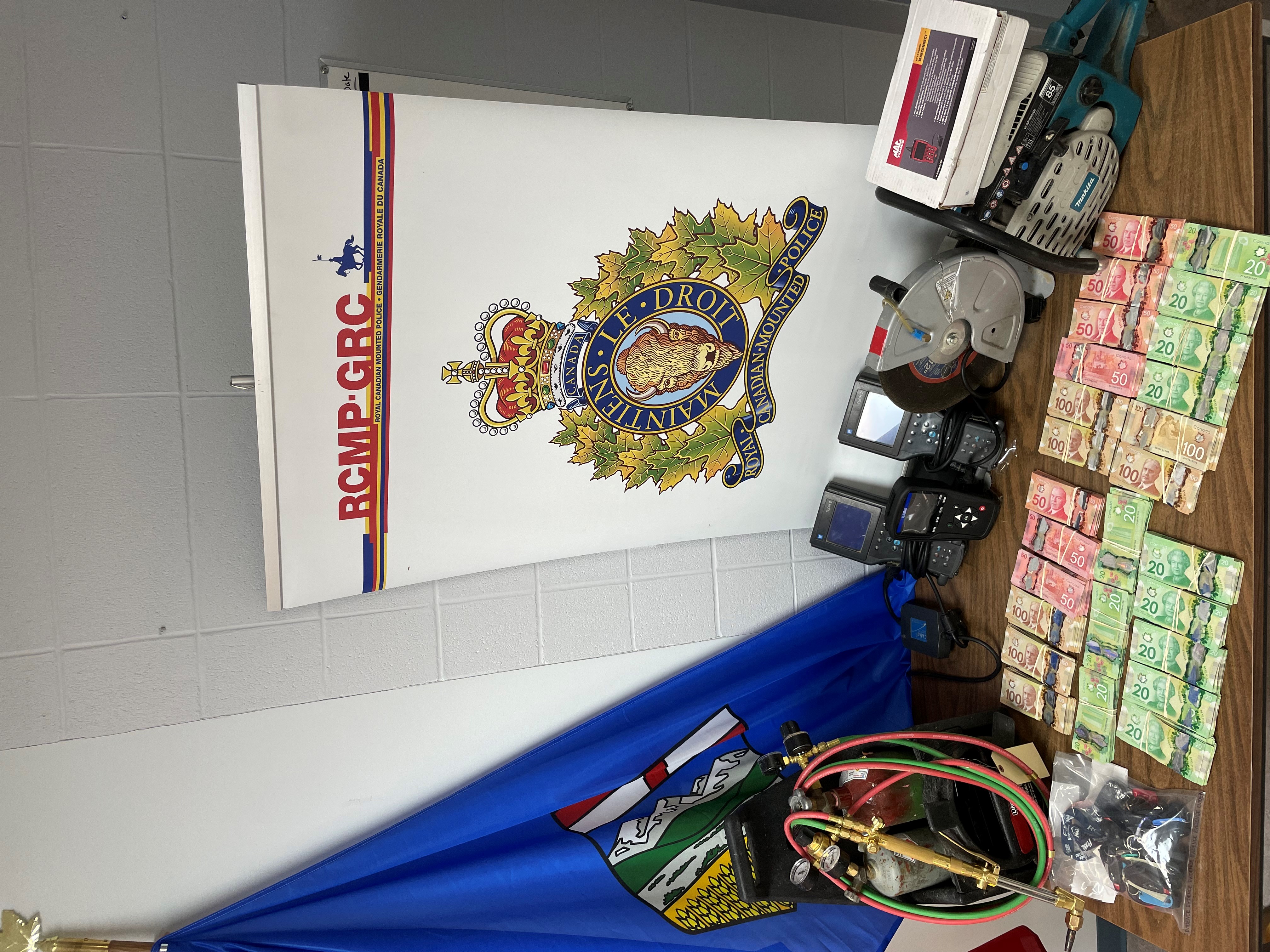