“The reality is that Mother Earth is big. We’re all children on Mother Earth. Now, it’s very heart-warming for me for the Original Peoples being recognized now. But we’re still all equal. It is the start of something that is going to move forward and I believe it’s going to get bigger with all of your help,” said Elder Bert Bull after the unveil.

The garden will be located just beside the school’s sea can goat barn and include several species of Indigenous plants. Students as well as the community will be able to learn about the plants through a series of QR codes that direct them to information provided from Indigenous Elders including their traditional and medicinal uses as well as potential recipes that could be used with the plant.

EcoVision program facilitator and high school teacher, Steven Schultz says the garden was started by a student who desired to learn more about Indigenous culture and plants three years ago.

“Today is March 21st [which is] Spring equinox but also United Nations Day Against Racism and our Indigenous people have encountered lots of racism or injustices. Today is symbolic for many reasons, one being that we want to return the honor and respect that our Indigenous peoples deserve. We want to celebrate their culture. We want to celebrate the plants that they painstakingly took the history of how to harvest them, how to process, and how to use them to treat illnesses for herbal medicines and for edible purposes,” explained Schultz.

He says there is a variety of uses for students when it comes to the garden from foods classes to health and wellness classes and as an added bonus, the school’s beekeeping program.

In total, the students have fundraised a total of $30,000 for the garden and an additional $6,000 for the celebration and educational programming for the unveil. The students at the school celebrated the naming ceremony by taking part in various Indigenous workshops throughout the day including beading, dancing, drumming, living roof sessions, ribbon skirt making, and storytelling. They were also given bannock and buffalo, blueberry burgers. Following the ceremony students celebrated by taking part in a traditional powwow in the school’s gymnasium.

Grade 12 Student, Amber Reves was able to create a traditional ribbon skirt within two and a half hours. She is looking forward to learning about herbology with the garden.

“I like learning like what the plants can do medicinally. I know there was one I think that was the Shooting Star. I'm not sure, but it was to relieve menstrual cramps and I think that's plants for different uses other than cooking, but we don't really see herbology in that type of way. I was interested in that aspect,” said Reves.

Grade 11 student, Xailen Pelletier was thrilled to be learning more about her own culture with her peers.

“I learned more about beading today [which is] something about my culture. It just makes me happy that everyone gets to learn the same things as me,” said Pelletier.

“What this garden means to me is it's kind of like a pathway for me to be able to learn more about indigenous culture that I wouldn't otherwise learn about while still learning more about keeping the environments cleaner and learning more about sustainability with permaculture infrastructure, which is another aspect of our garden,” said Perez.

Graduated EcoVision Student, Chelsea Rawlins Smelter returned to the school to celebrate what several generations of EcoVision students have worked on to accomplish and even learned a couple of things as well.

“Before today, I was not educated on what Indigenous really means. I didn’t know what it means you are when you’re Indigenous. I learn a lot about that today and I still am [learning],” said Smelter.

The students consider the garden the school's first step towards reconciliation.

The students of EcoVision will continue to work on the garden as the weather begins to warm up building a bridge and rain garden and a few more plants to the garden. Additionally, they will be working to expand the EcoVision Microbusiness which sells school-made goods at the local Farmer’s Market.

EcoVision is very thankful to their community partners, volunteers, and everyone else who played a role in making their students dream a reality. 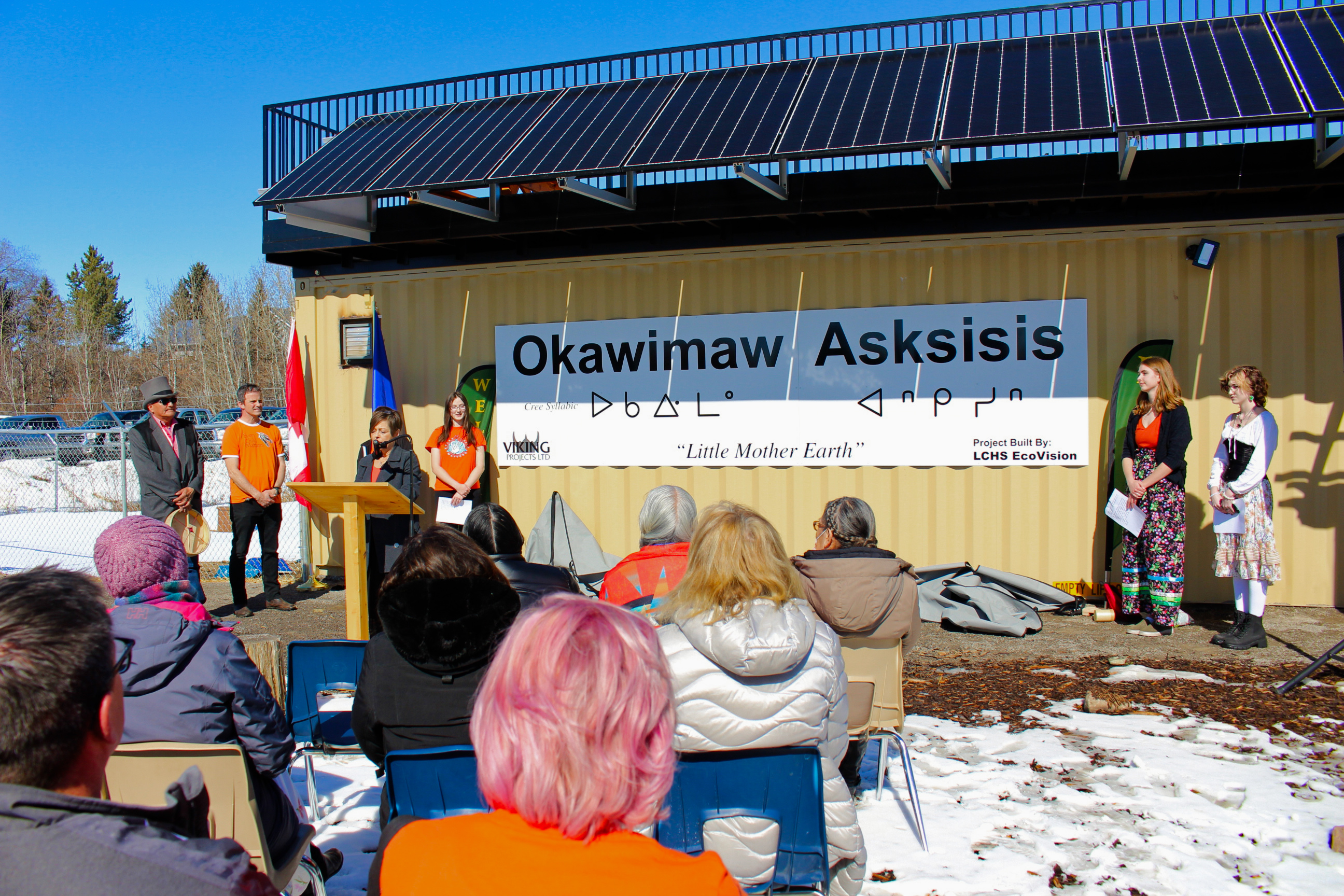 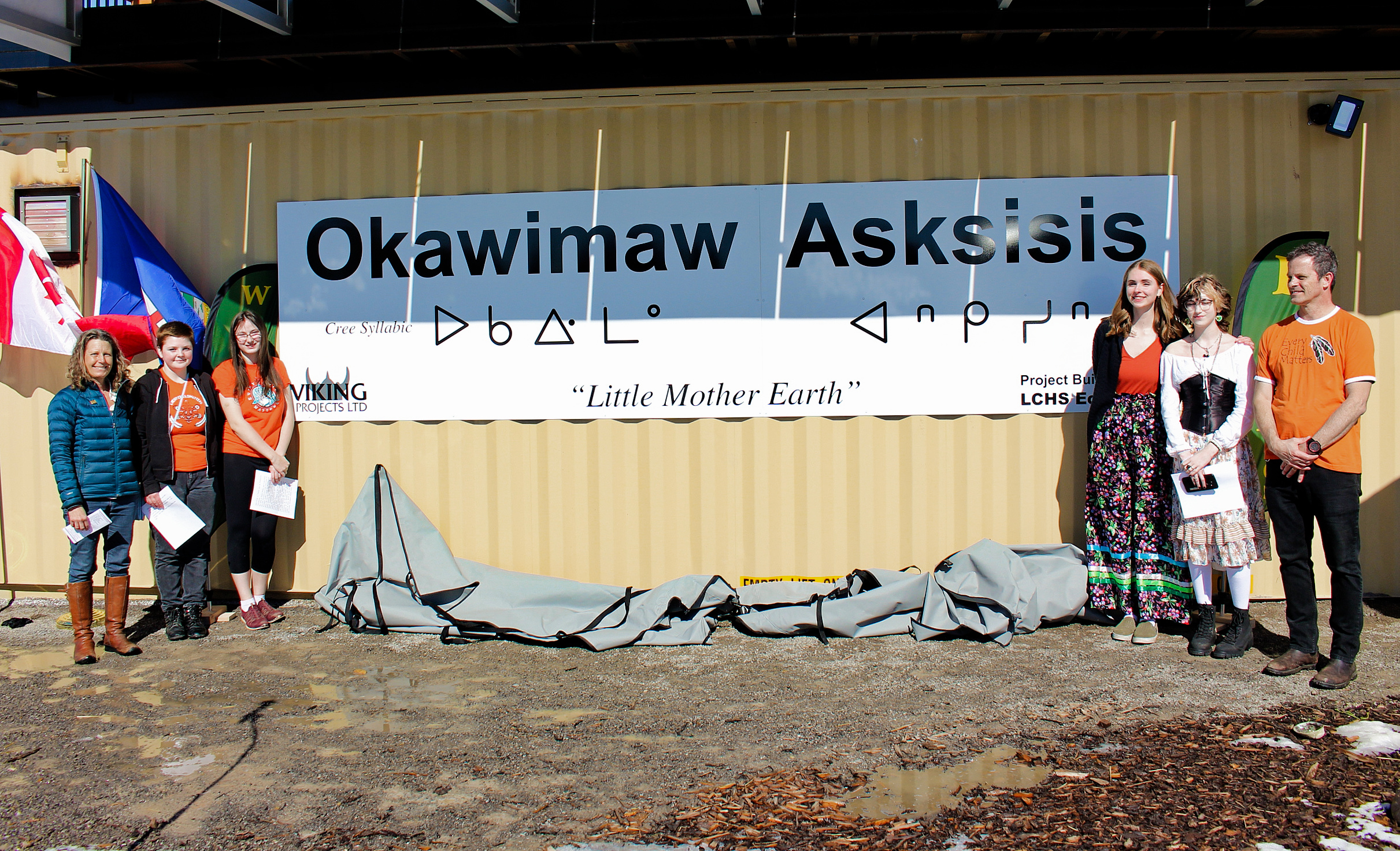 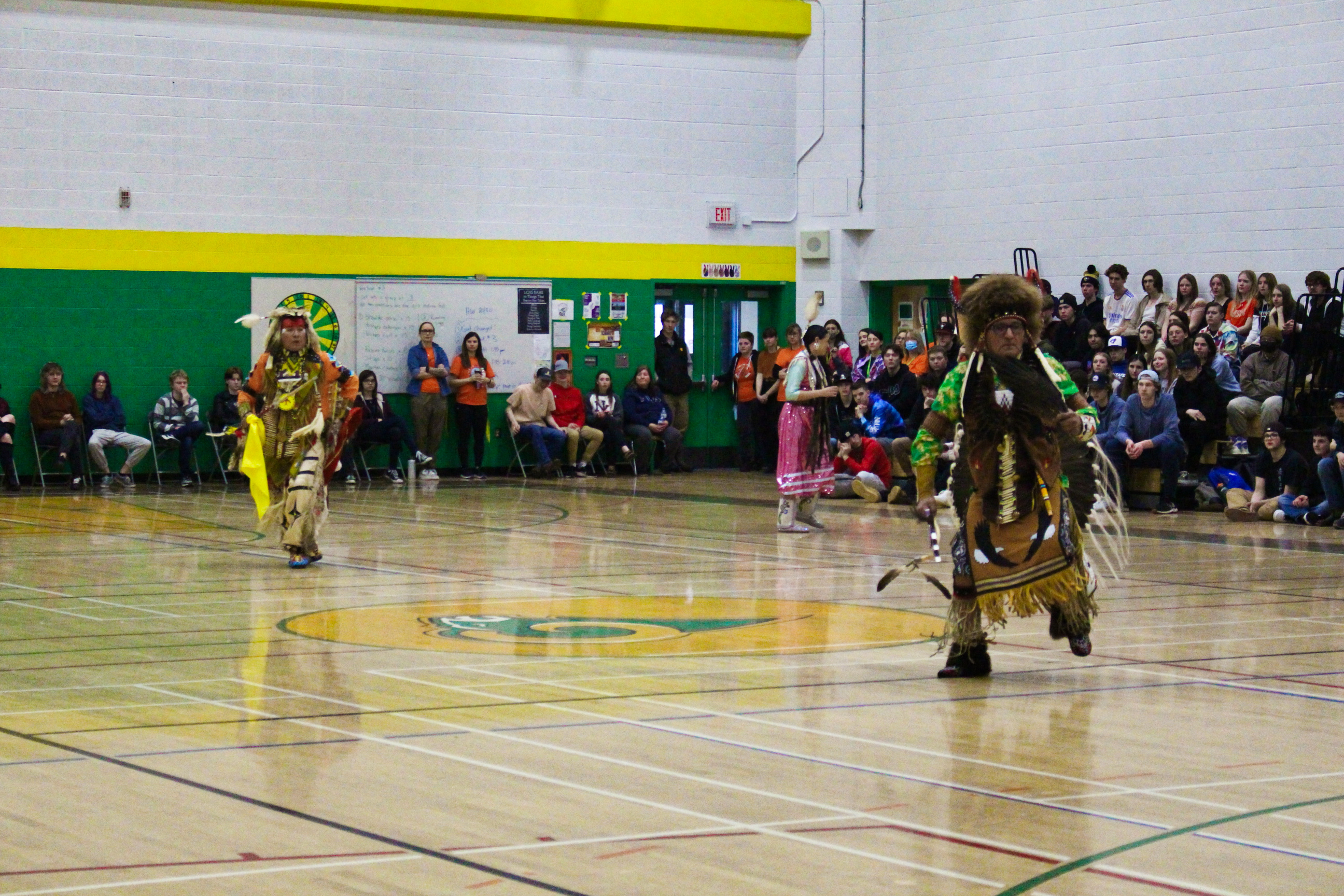 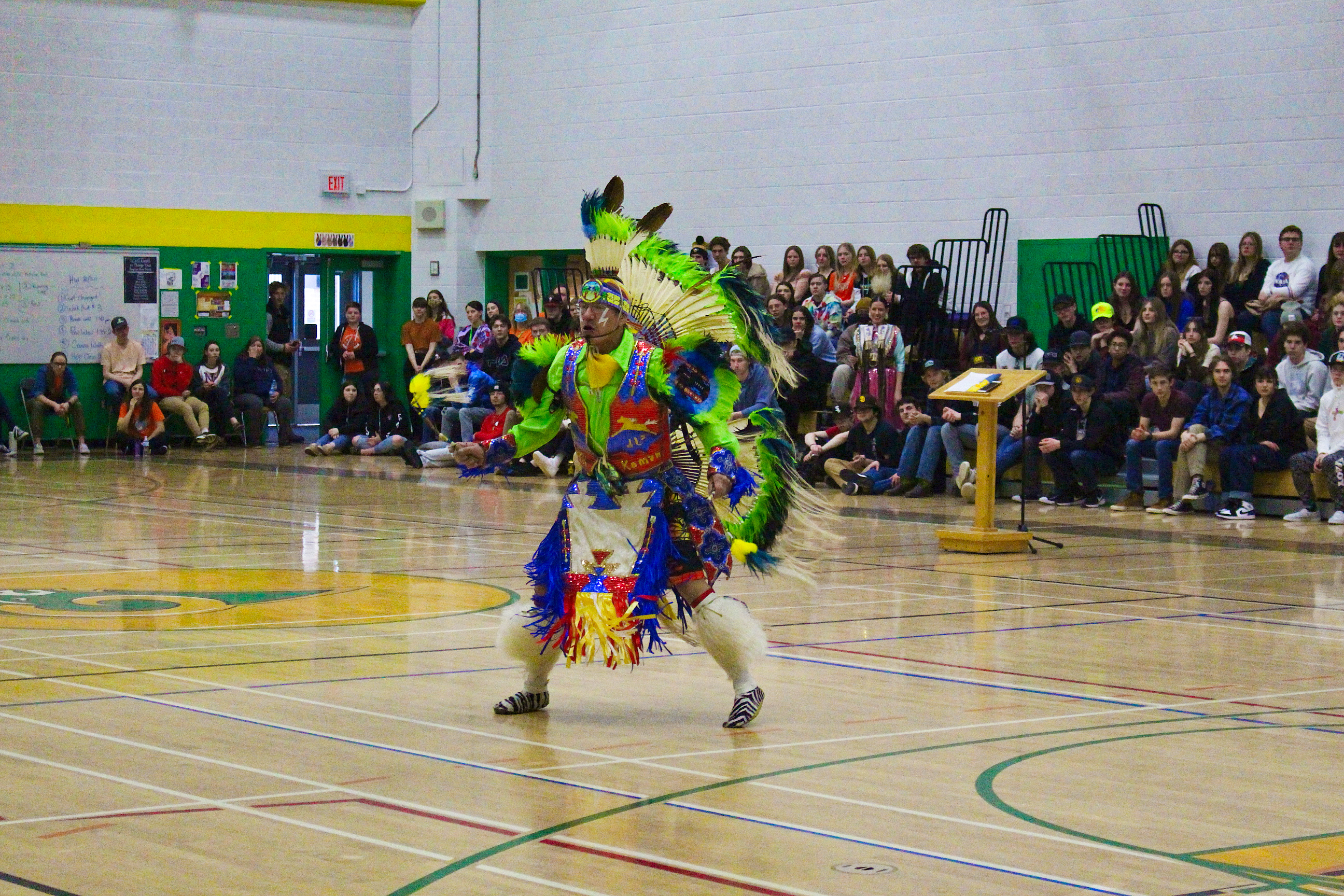 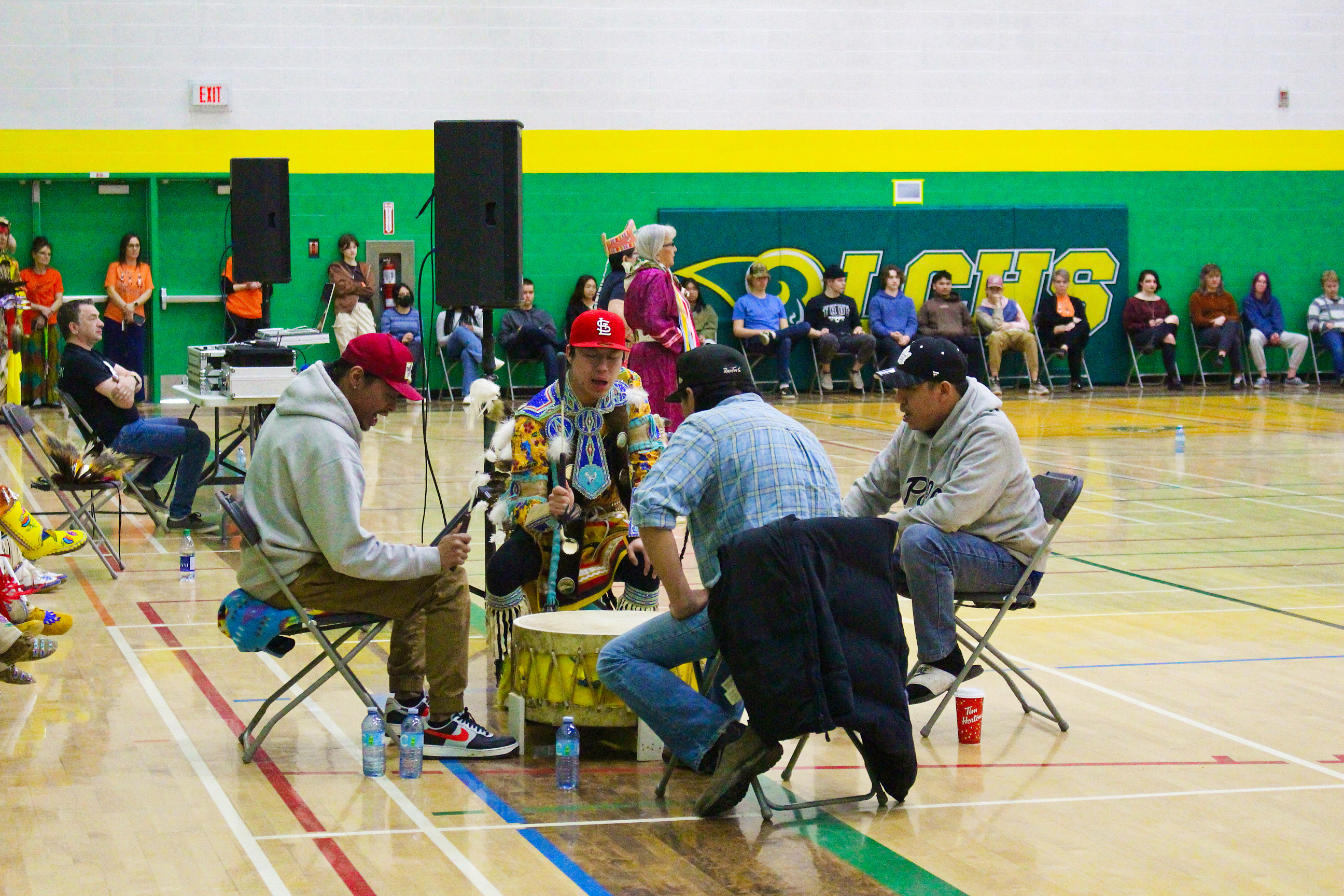 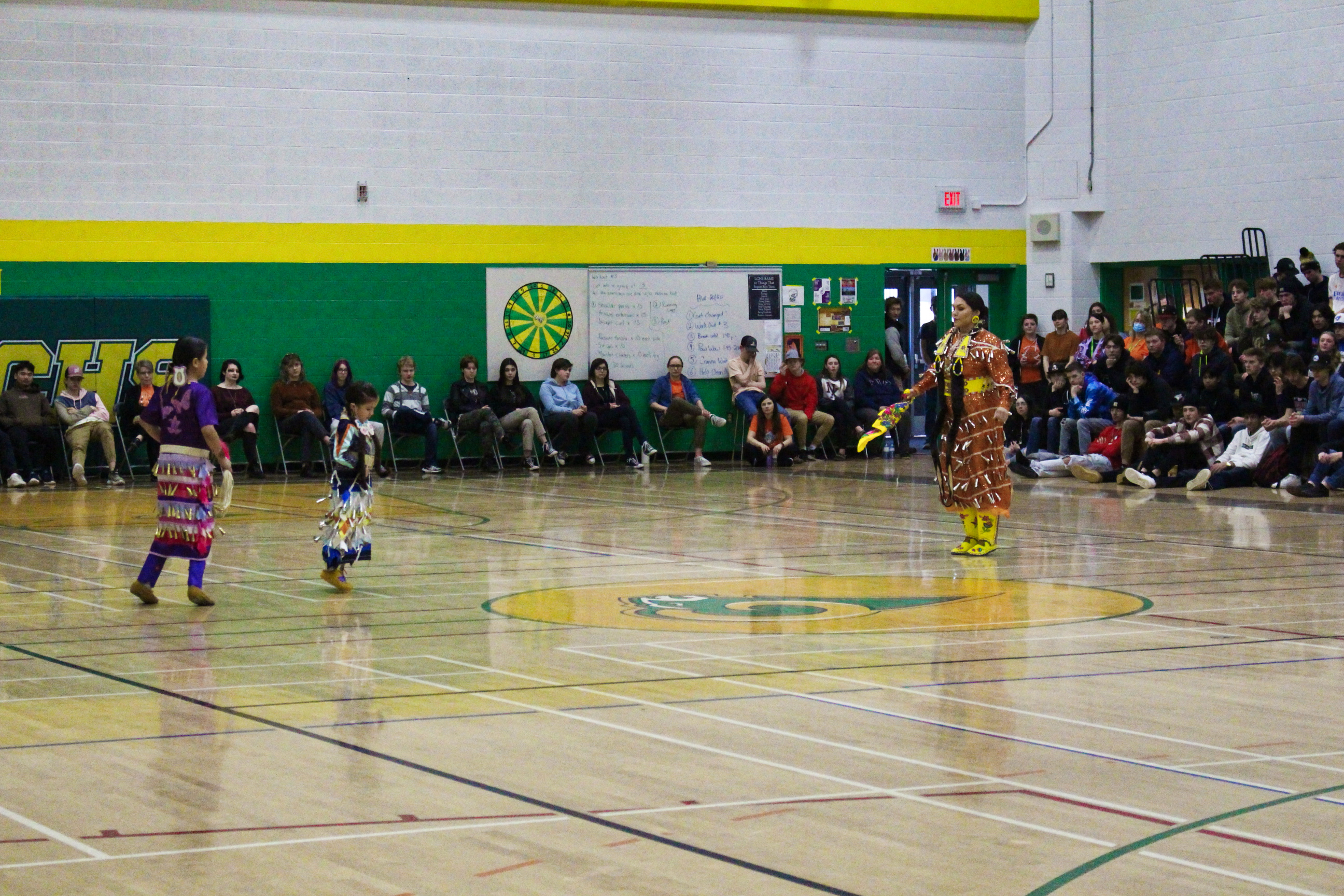 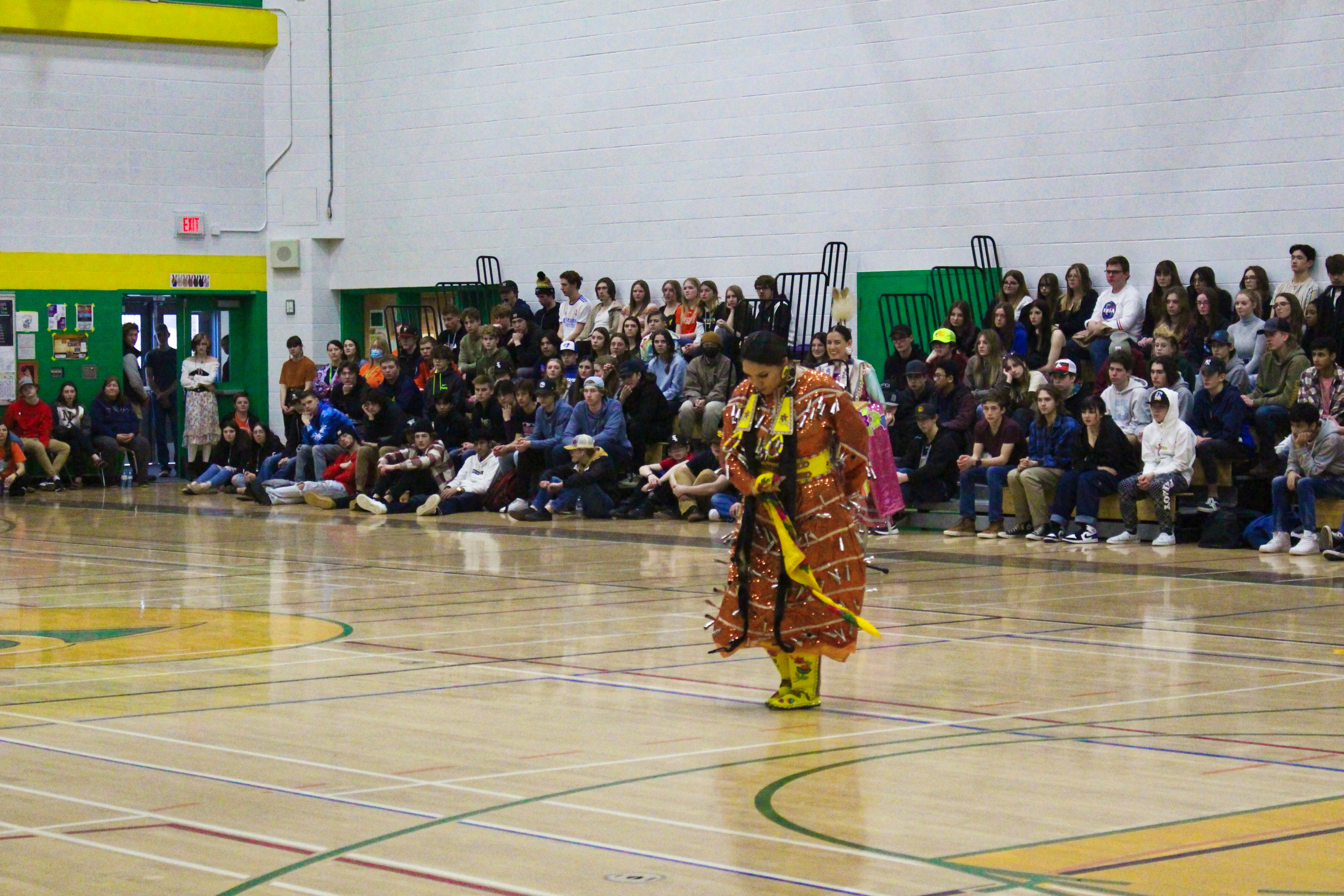 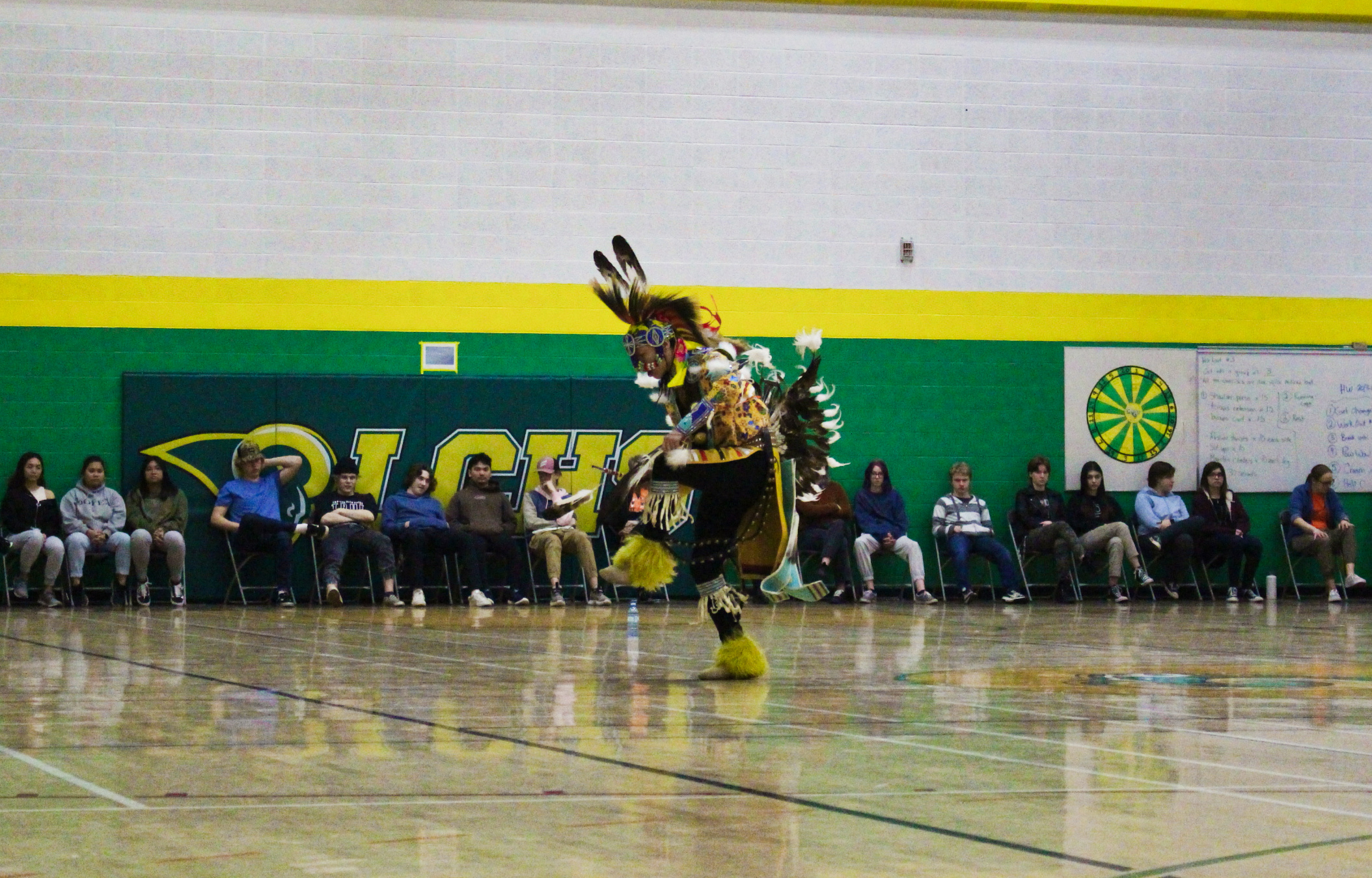 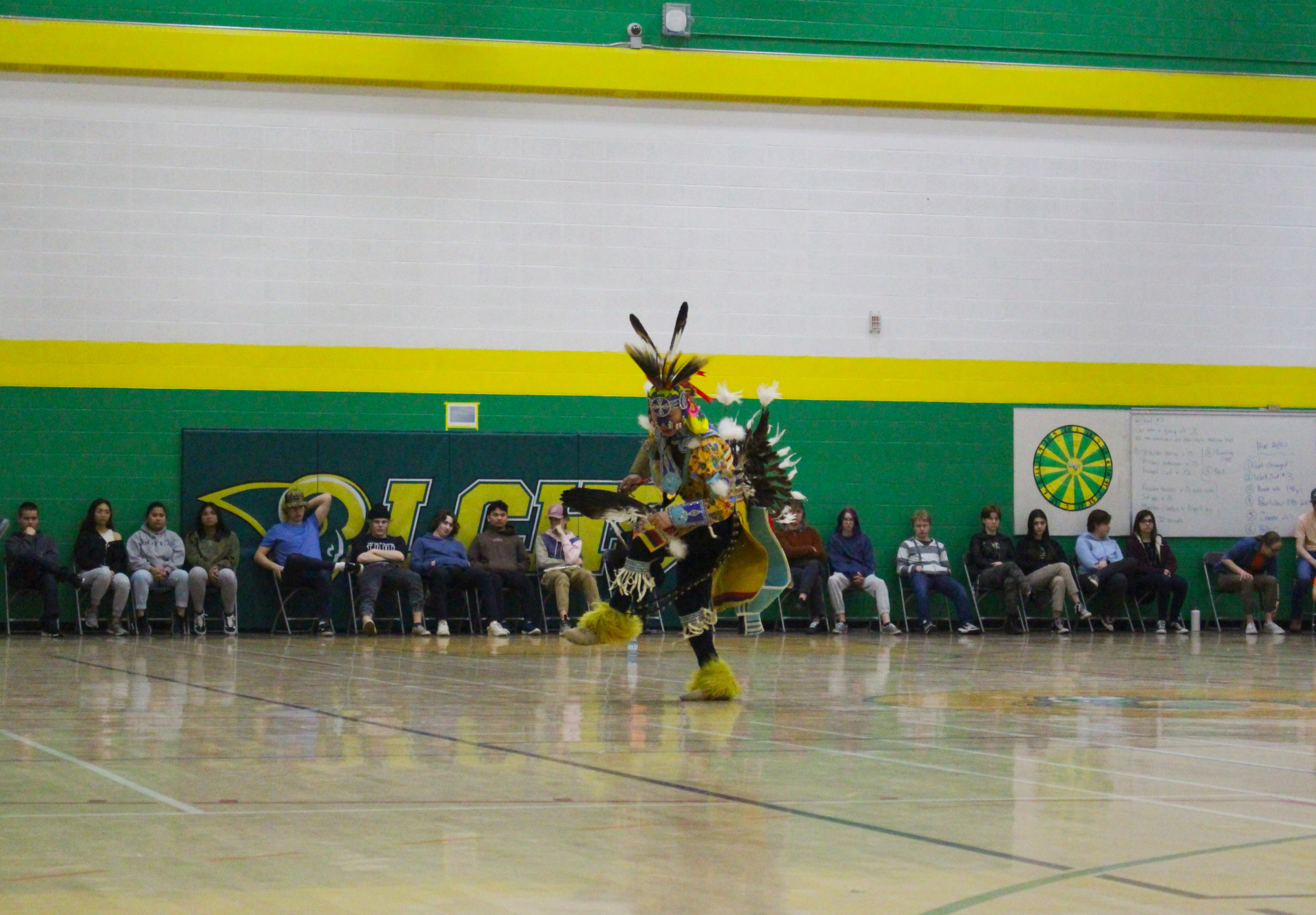 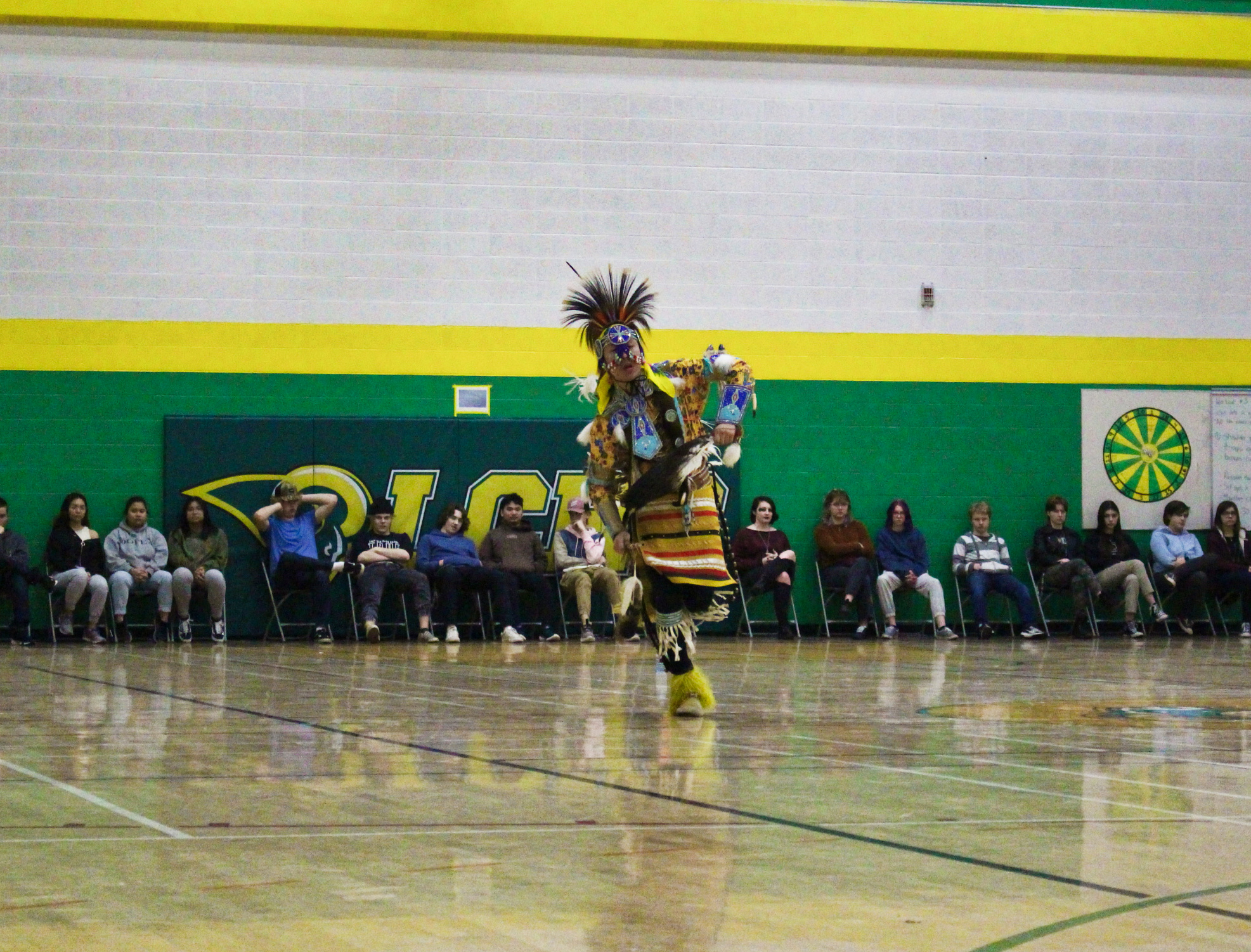 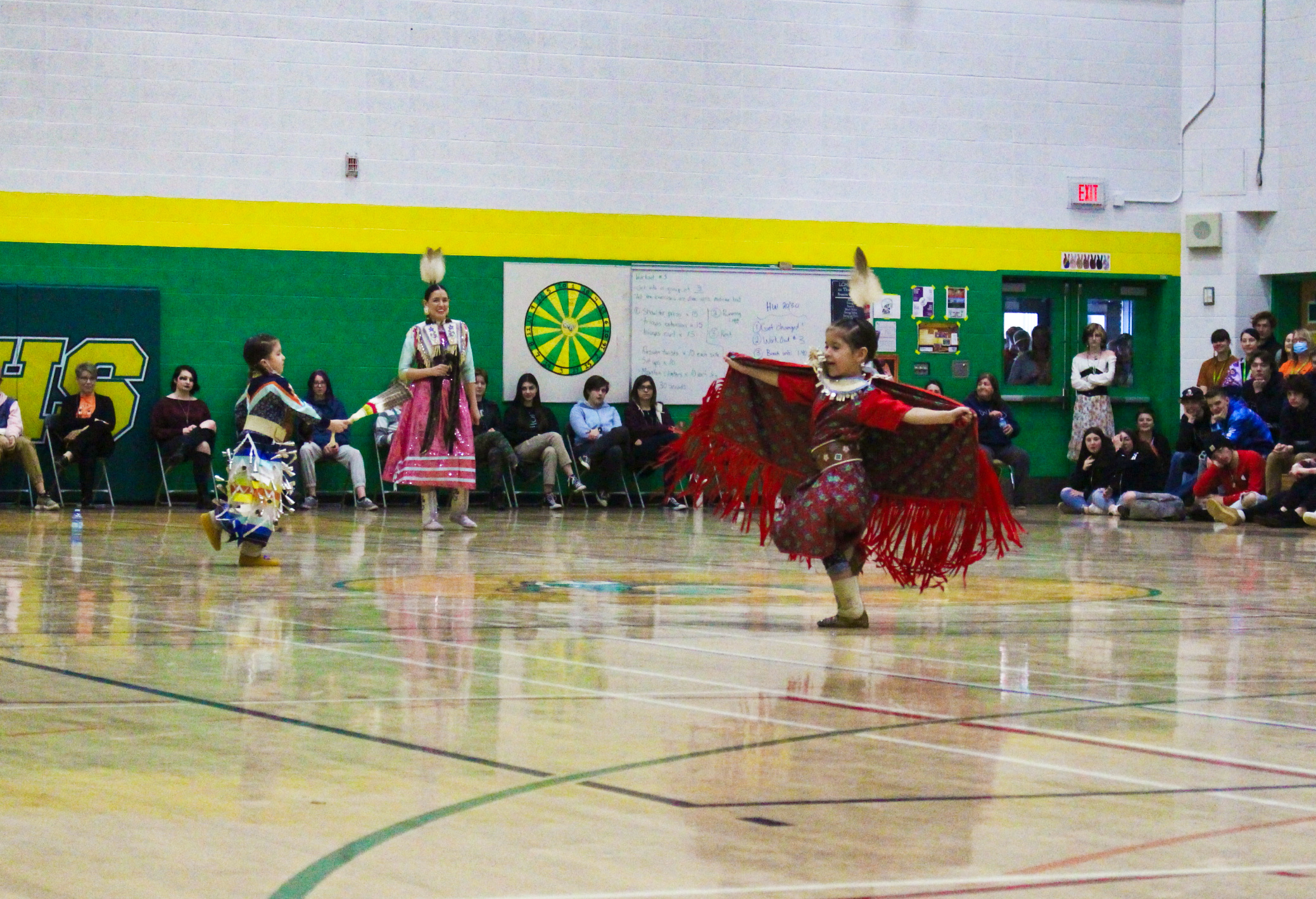 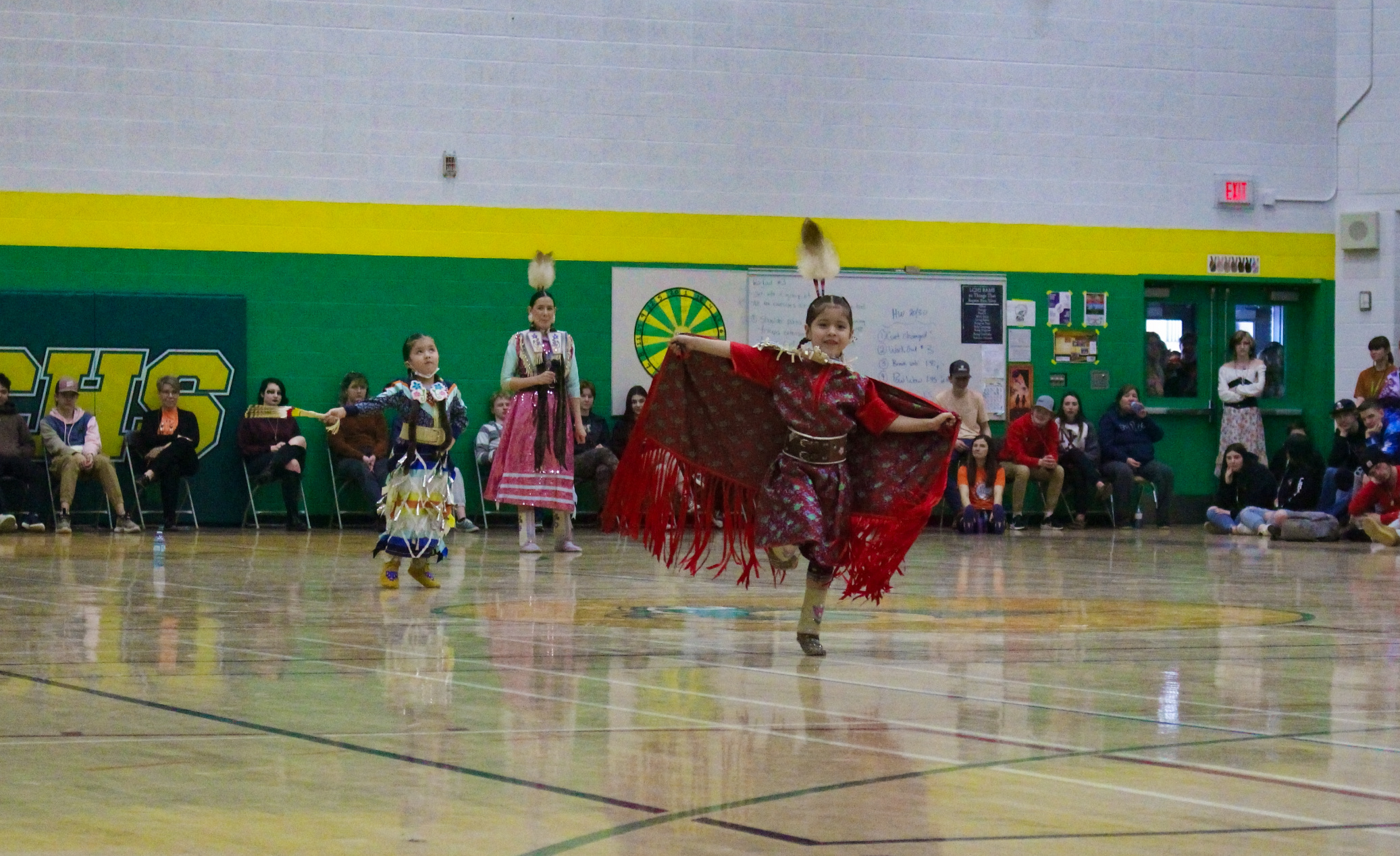 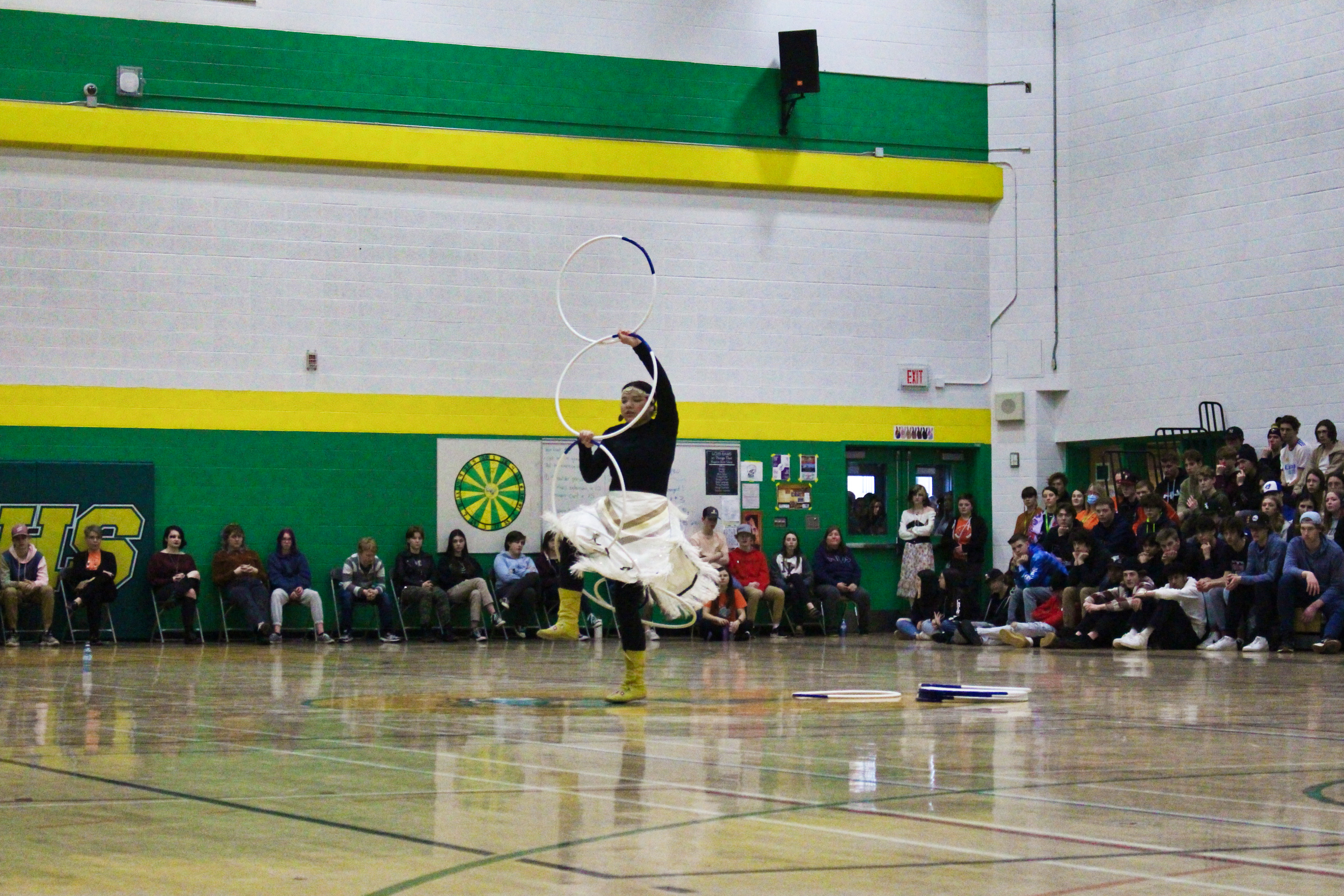 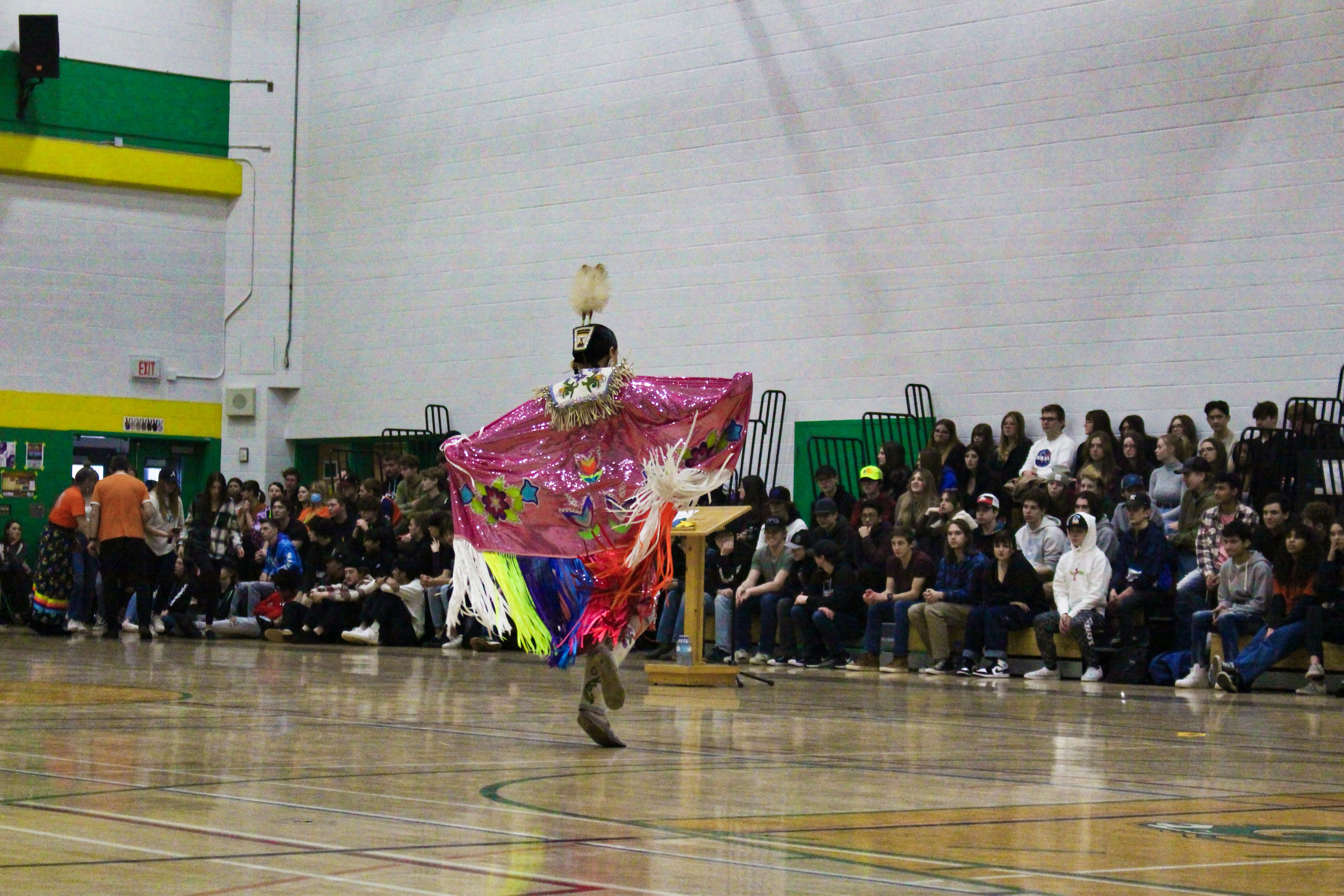 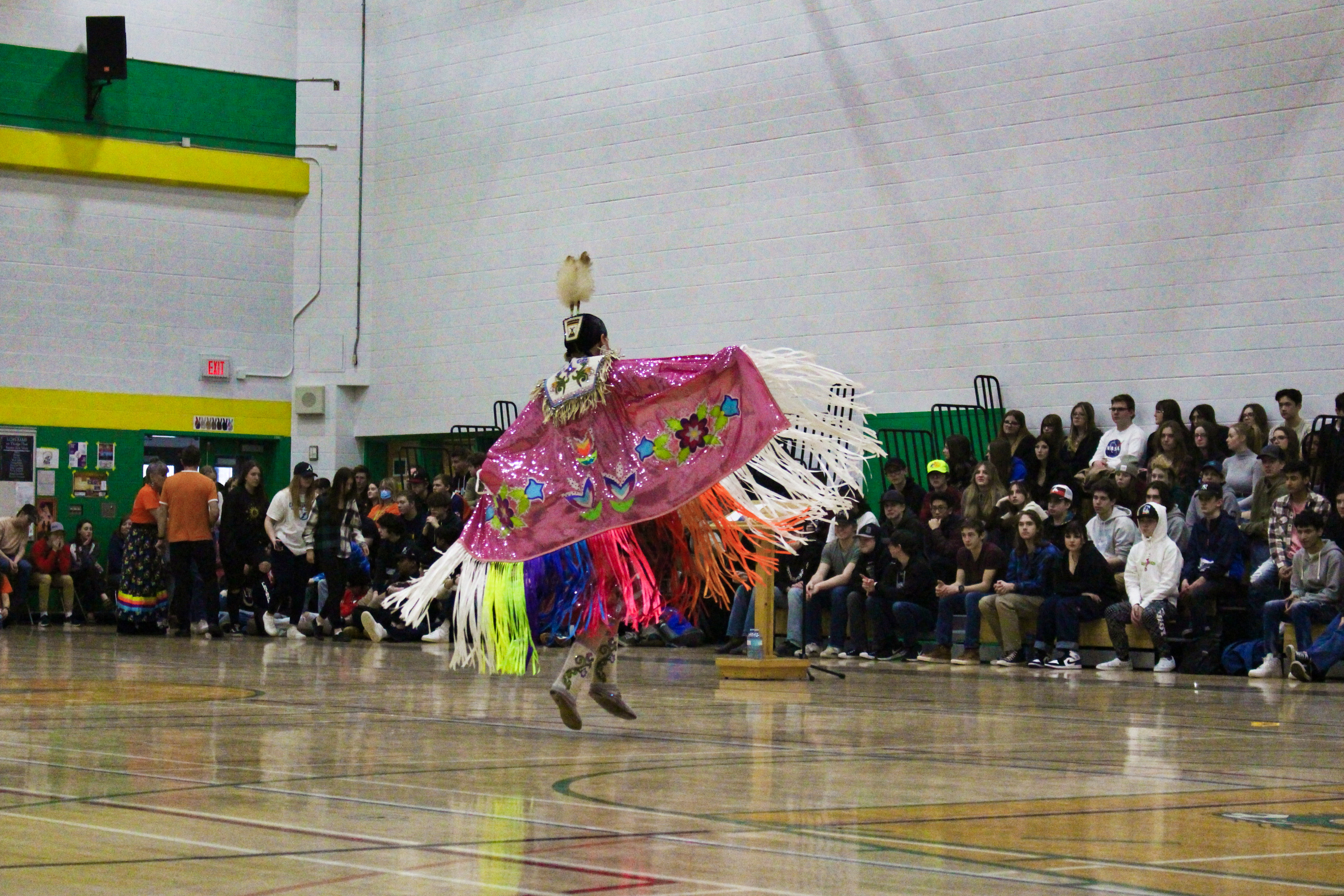 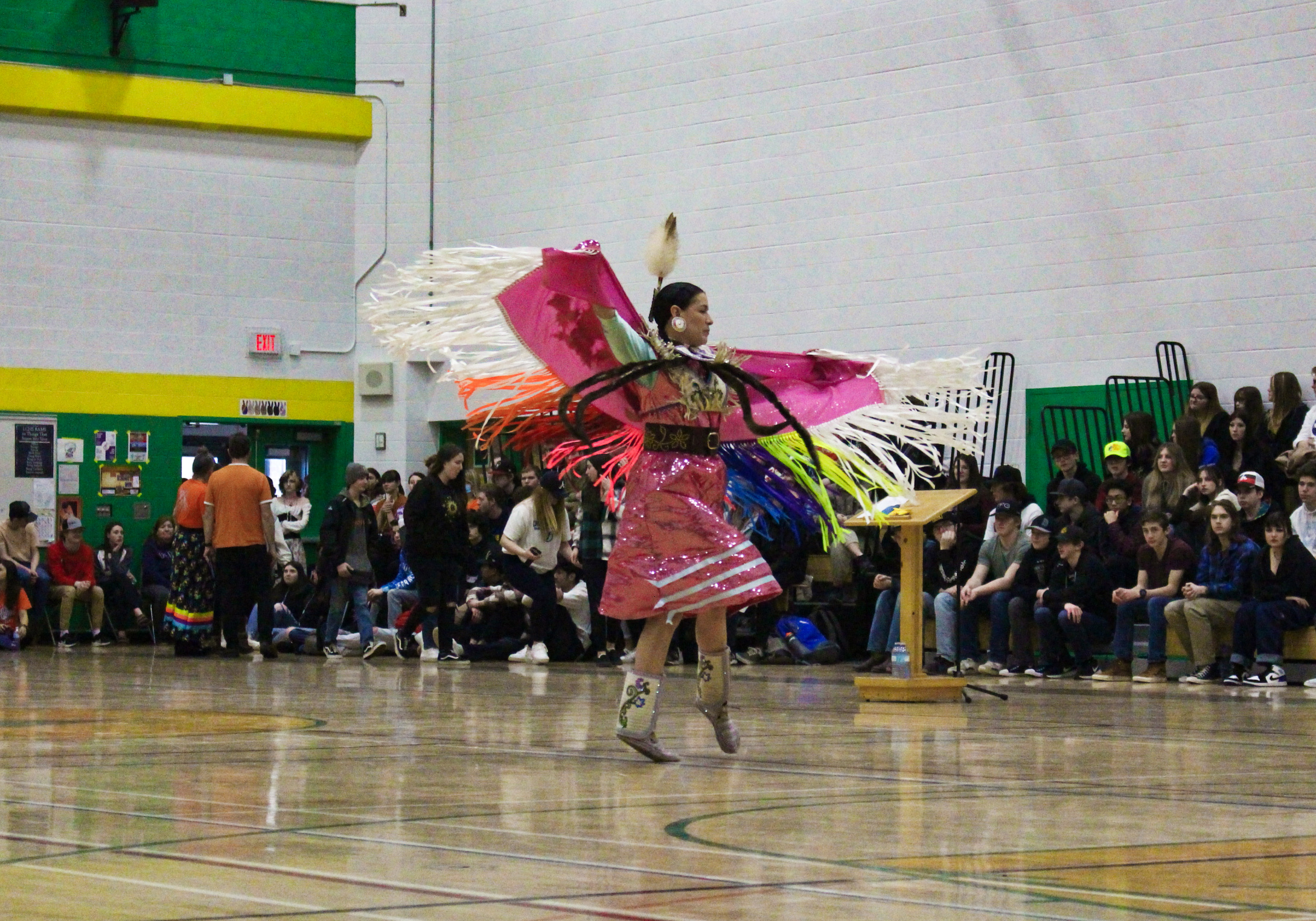 UPDATE: Cleared (Traffic at standstill near Carstairs on the QEII)

Another successful weekend for RDP Kings and Queens