Lacombe’s Big Brothers and Big Sisters (BBBS) and the Lacombe Police Service have just wrapped up their annual Kids n’ Kops Day Camp. From July 4th to 7th several local youth have had the opportunity to take part in several fun activities, and field trips as well as learned the importance of community and building character.

“We all share the community. We're all responsible for keeping it safe. If we can teach them a little bit of what it means to work towards to doing that, that’s really what it is all about,” explained Sargeant Brian Zens from Lacombe Police Services.

Over the course of the four-day camp, Zens said there was emphasis on character building activities.

A very special Kids N’ Kops graduation ceremony was held on Thursday, July 7th where the participants were celebrated for their work over the week. Some dignitaries were also in attendance including Blackfalds Mayor Jamie Hoover who also volunteers for BBBS, City of Lacombe Mayor Grant Creasey, and Lacombe City Councillor Don Gullekson.

In addition to the graduation a couple of special memorial awards were also given out to Lincoln Savard and Dylynn Blatz.

Lincoln Savard’s award paid special tribute to his own late mother who was a local police officer who has passed away from cancer. The award marked a special moment for police and Savard’s family.

“One of the awards is in the name of Jamie Carswell who was a member of the Blackfalds RCMP who had passed away a few years ago from cancer. We're lucky enough to have her son in camp, Lincoln Carswell today.  Lincoln was awarded the Jamie Carswell Memorial Award and with that was also presented with his mom's belt,” explained Zens.

"Sometimes in life there's a special moment and today I think we were all present for one," added Zens.

The Colby Sackett Award was given to Dylnn Blatz. Colby was from Beiseker and was intending to become a police officer after being accepted in a program in Lethbridge. Unfortunately, Sackett passed away in a fatal collision.

The program has been offered for 12 years in the community and had a lasting impact on the community. Zens said some of the kids who attended the camp long ago still approach him and have even put the experience on their resumes.

“Years go by, and they’re still feeling connected to the police force and are able to speak them on the streets and say ‘hi’ and we know that has an impact,” added Berthiaume.

Berthiaume and Zens were very pleased with the turnout of the camp after a two-year hiatus caused by the COVID-19 pandemic. The two look forward to hosting Kids N’ Kops once again next year. 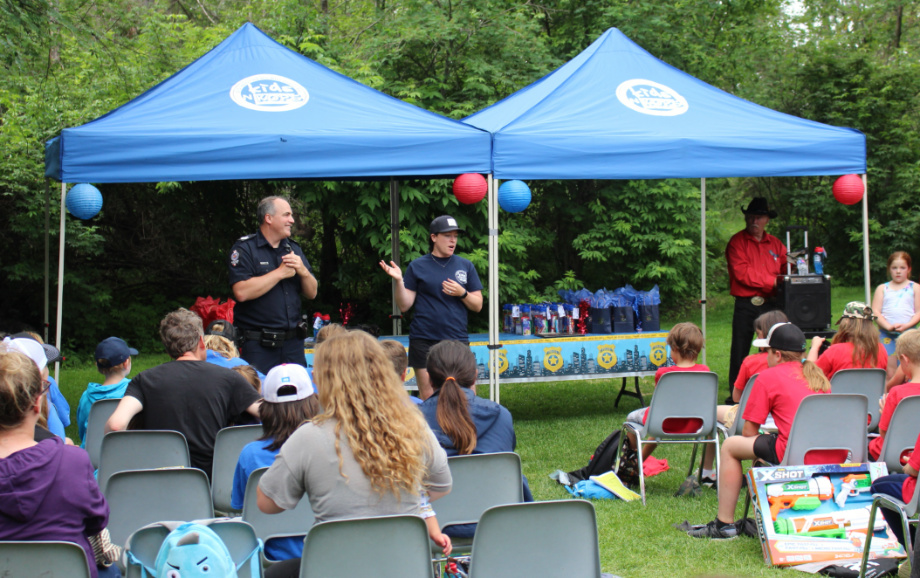 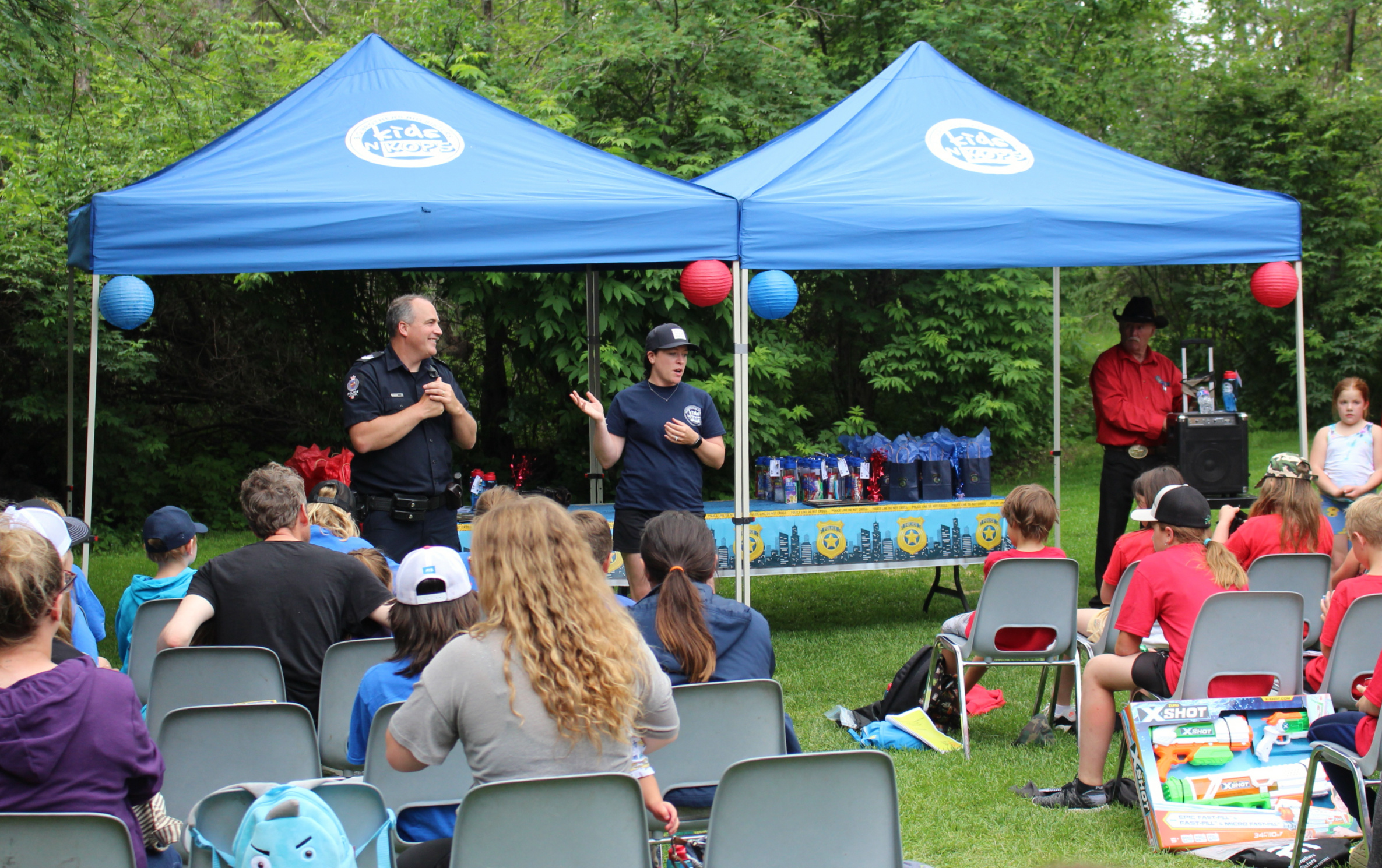 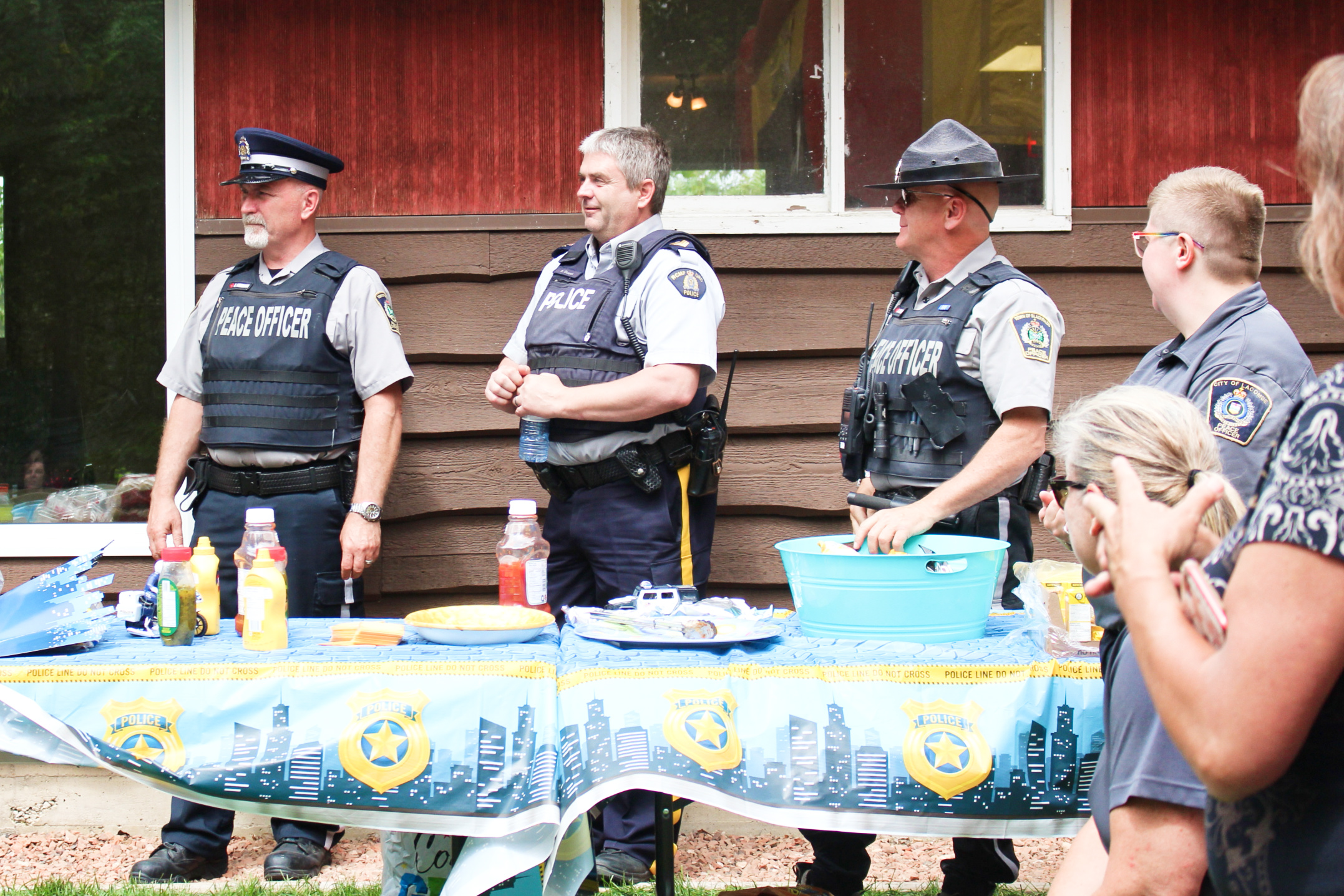 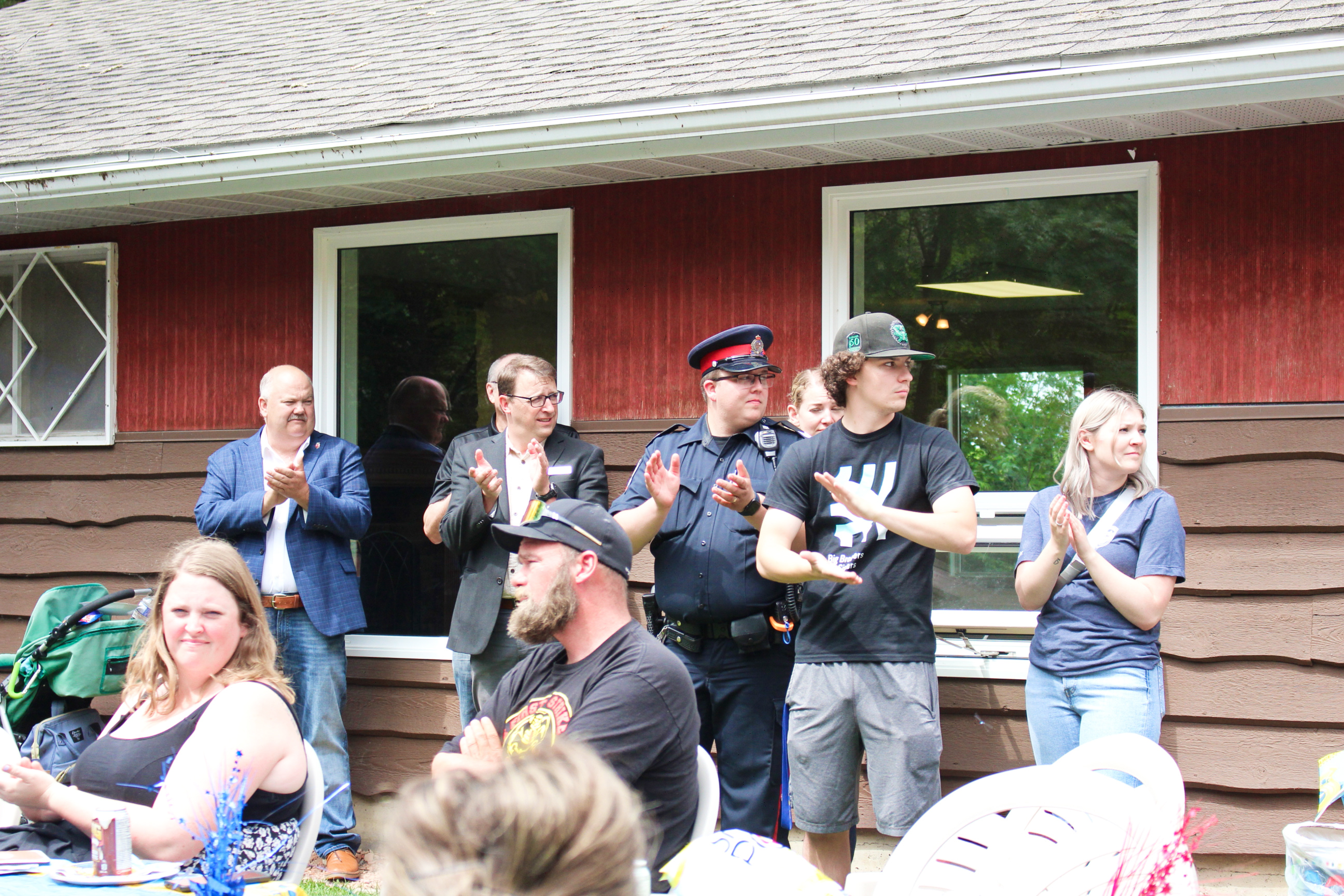 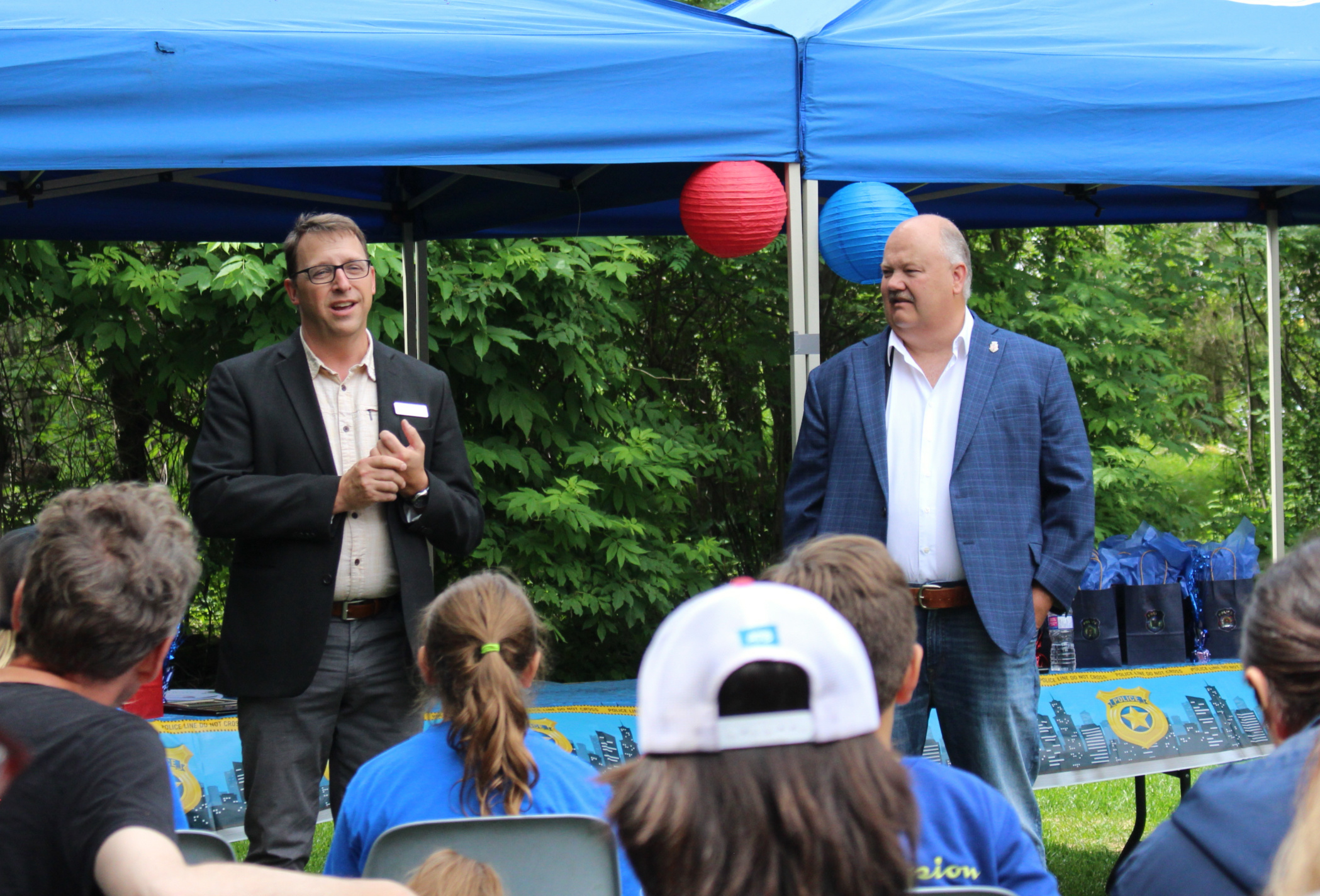 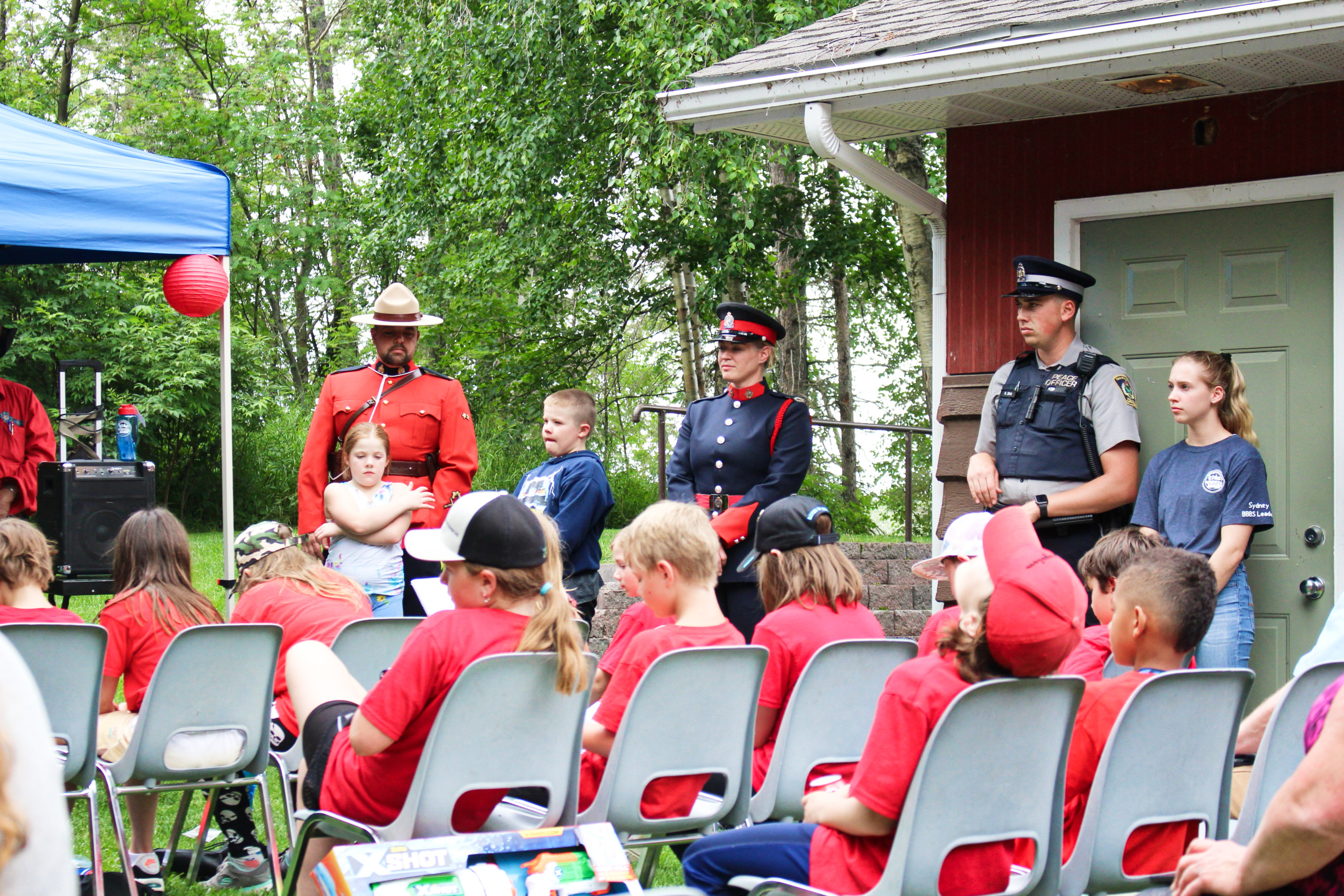 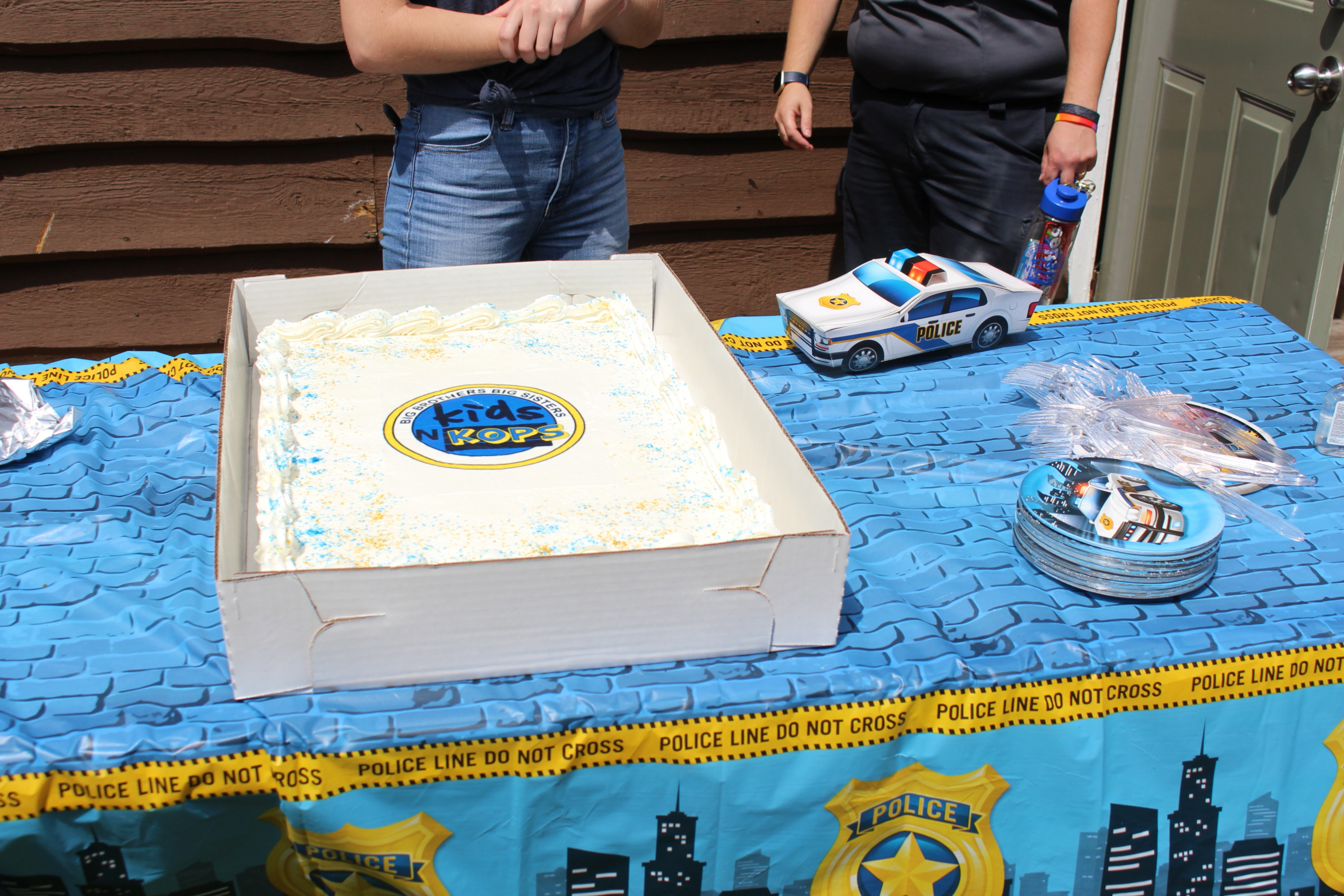 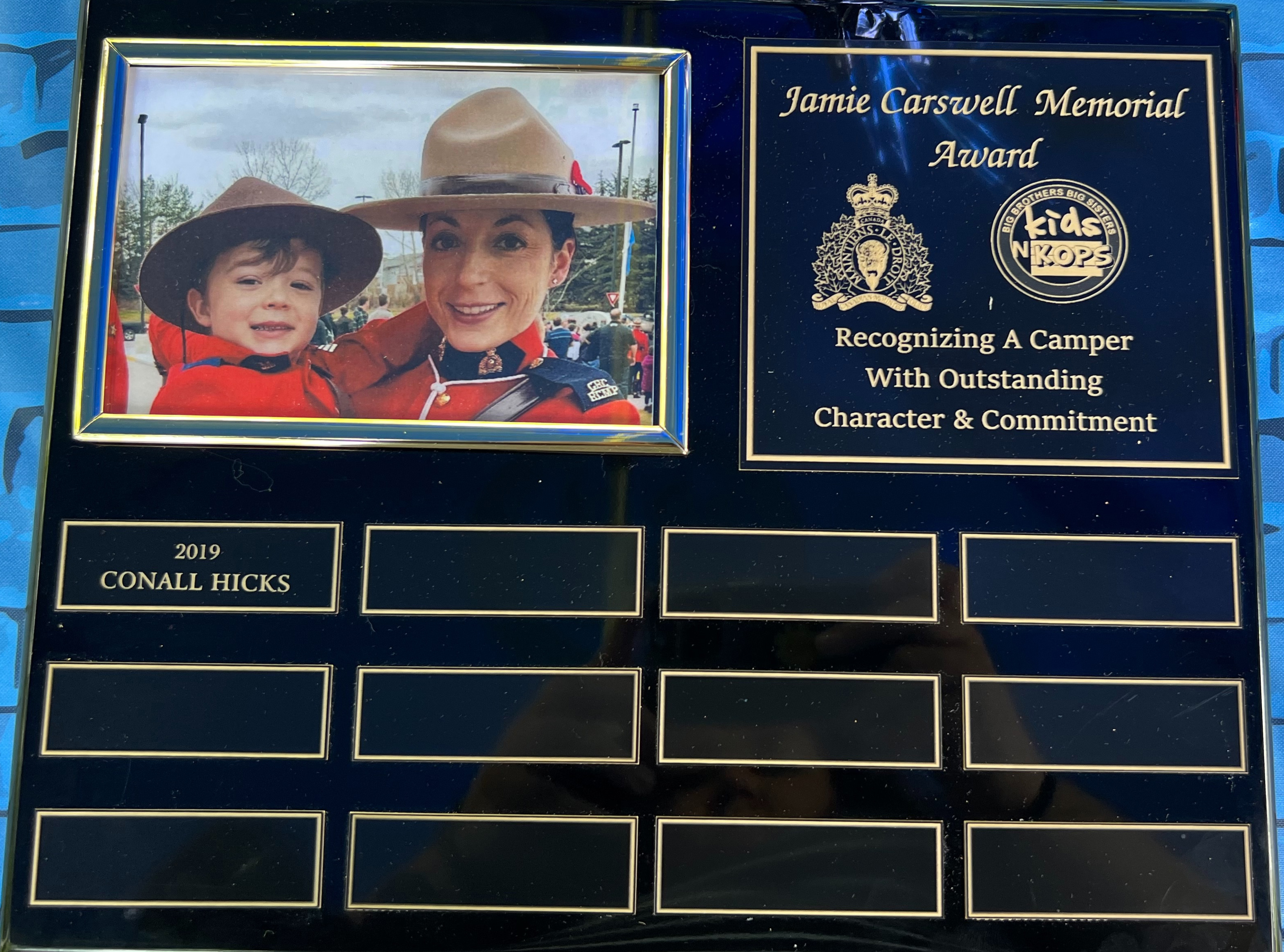 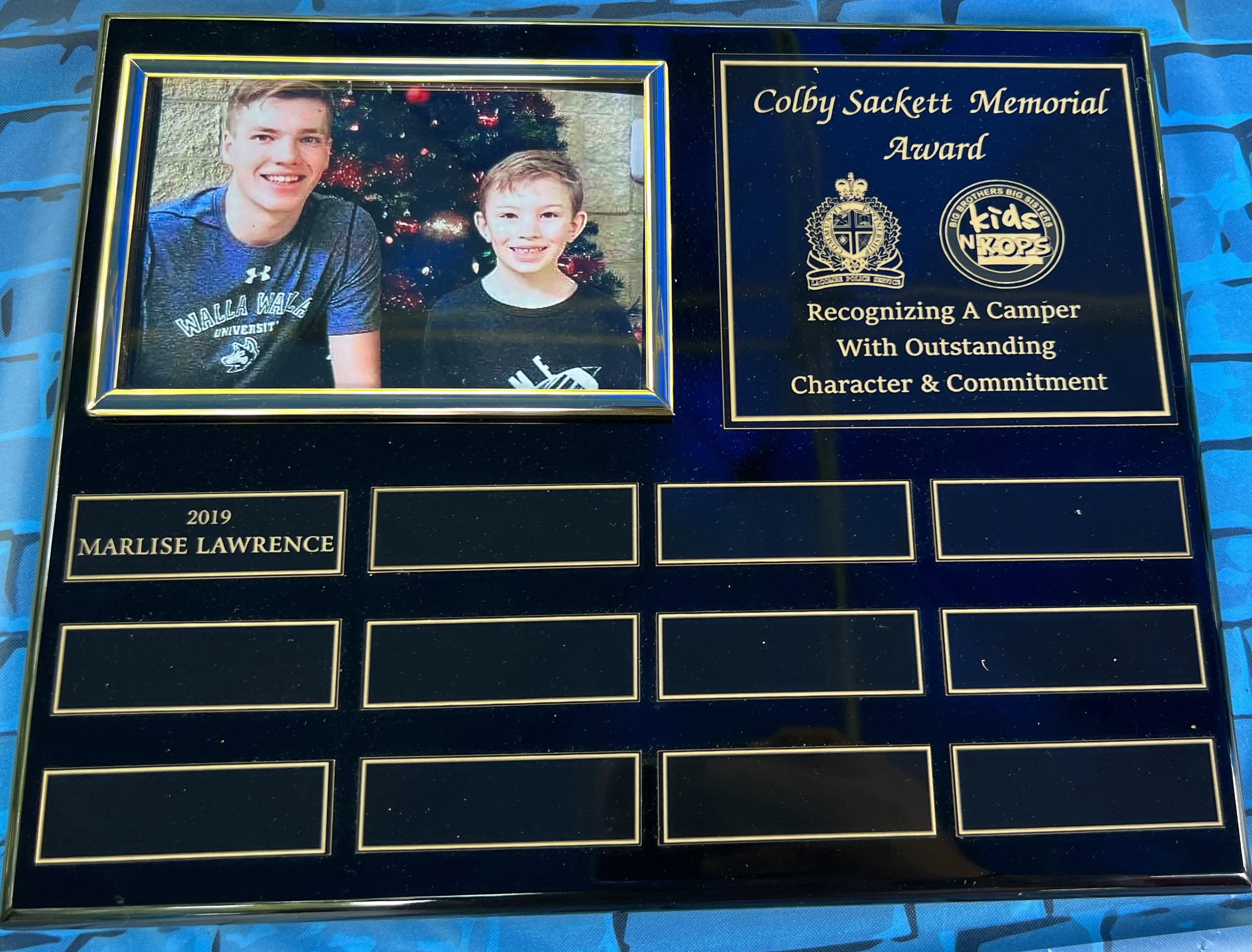 E-Scooters make a debut in Lacombe

Ice is ready for use early in Ponoka

A look at racism in Red Deer

Will Alberta be getting its own provincial police service?

JAWS to take a bite out of Sylvan Lake tonight

It's time to vote for the best customer service in Lacombe