Written by Amie Macinnis Tuesday, May 31 2022, 8:55 AM
Article continues below advertisement ↴

Her mother, Wilma Oddsson decided to gauge public interest in her work by putting a couple of the drawings on Facebook Marketplace and before long, Evelyn had hundreds of people interested in purchasing one of her dinosaur drawings.

The Royal Tyrrell Museum in Drumheller has taken an interest in her artwork after seeing it available on Marketplace.  Evelyn was invited to tour the museum and her artwork is now featured on the museum's Instagram and Facebook page.

“We went to a thrift store and I saw a T-Rex toy. I thought it was really cool so I took it home and eventually I just started drawing them,” said Oddsson.

The Lacombe artist collects figurines to base her drawings on.  She also references some of her older art work as well as animals that are living today.

“I reference other paleo animals and real animals like elephants,” she added.

Evelyn enjoys the textural aspect of drawing dinosaurs and loves to work on the little details including the teeth and scales. Each drawing takes her around two hours to create.

“I draw at least like ten different outlines, then I detail them one by one and then I shade them. They come out and in waves, I don't do them just one at a time,” said Oddsson.

Evelyn begins the drawing using graphite but then later digitally adds colour to the images. The art is then printed and available to be purchased or even put on T-shirts and other items. Within 24 hours, her mother says Evelyn can have up to 300 inquiries about her work on Facebook. The proceeds from the drawings are going towards a large 3D printer as well as her future education goals.

In addition to drawing dinosaurs, Evelyn has a vested interest in fantastical creatures including those of her own creation. She has designed her own 3D printed creatures which are painted by her and they also include ‘fur’ which she created by brushing out brown yarn. Evelyn has a dream of creating a story for the creatures or maybe even an animation someday.

Her parents, Wilma and Paul say Evelyn comes from a family of talented artists. Her grandmother was an art teacher, and her mom and sister love to make art as well.

“My brother, an uncle who she never met, unfortunately, his art work went into outer space. He designed a mission patch for one of the space shuttle missions,” added Paul.

Looking forward, Evelyn says she will be starting a new series of drawings.

“I think I'll probably just keep making series of them. These ones are not very scientifically accurate, but I'm working on a new line that will be,” she explained.

You can check out Evelyn's work by checking out the links below: 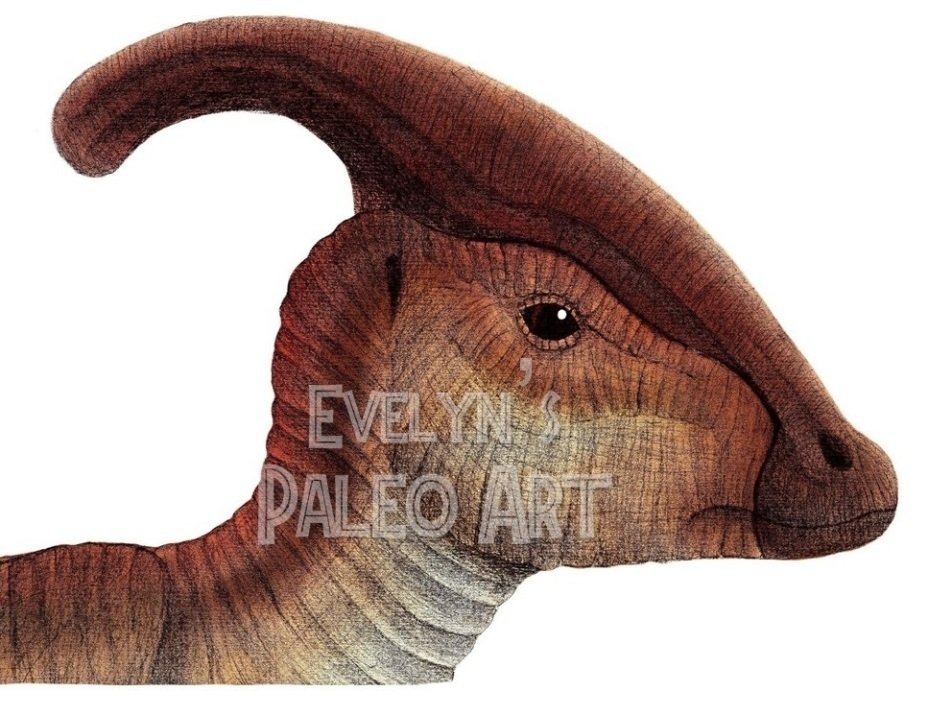 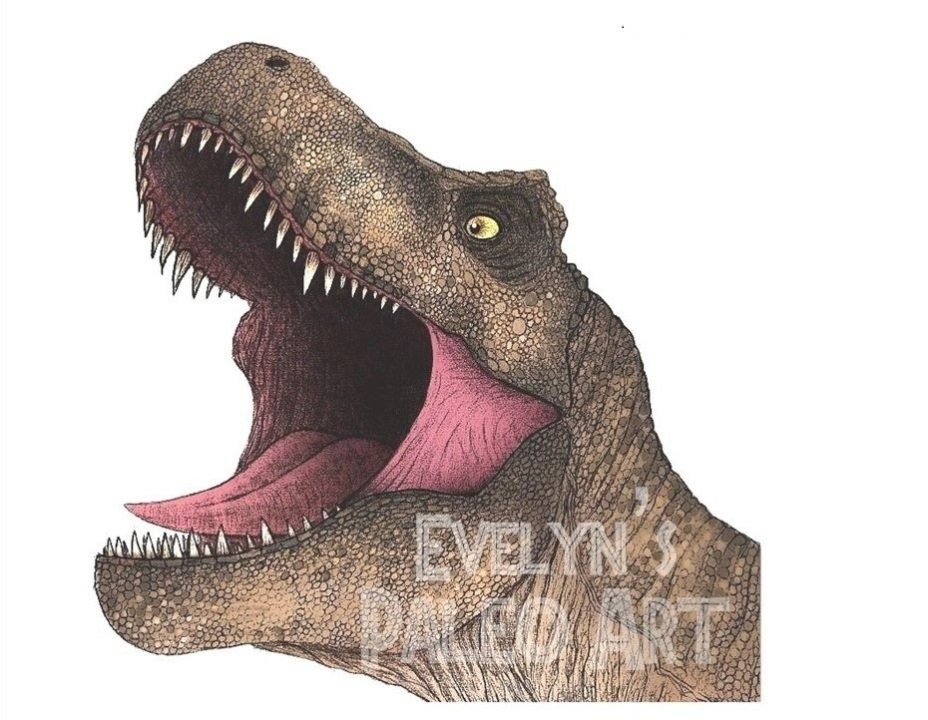 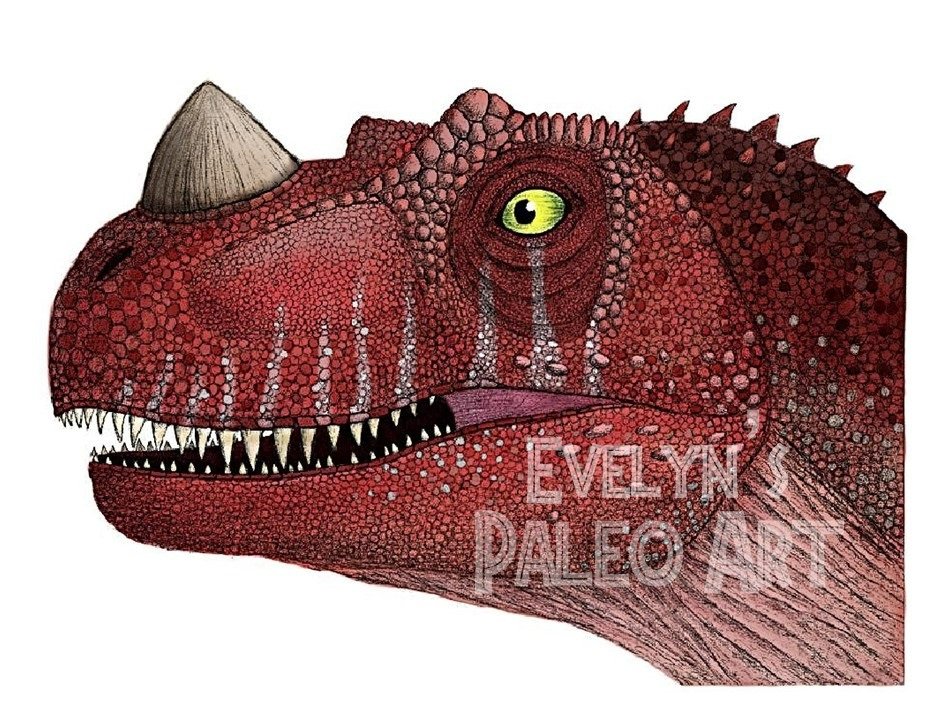 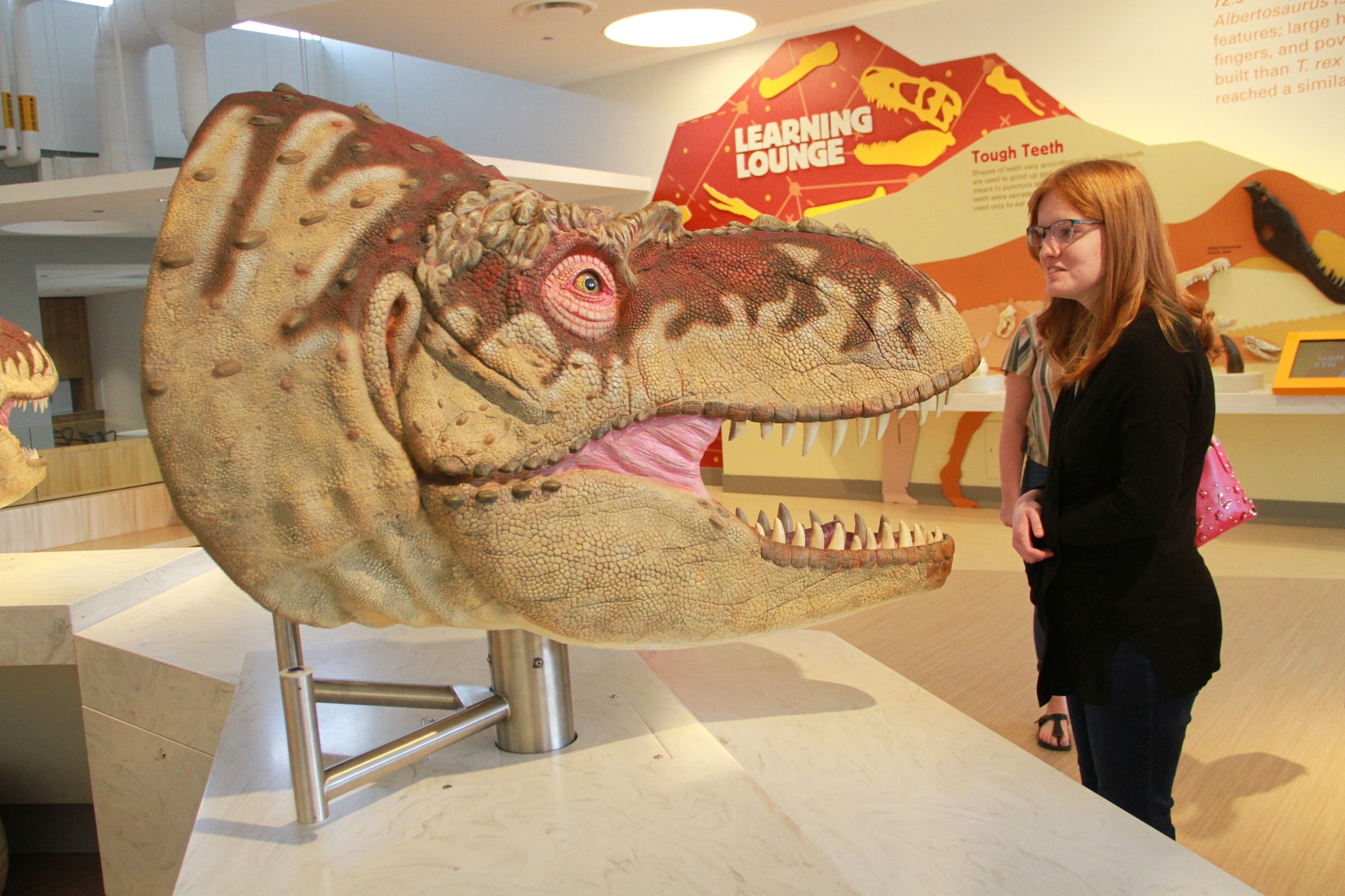 Gulls ready for their 2022 home opener

People with COVID-19 can infect and sicken cats and dogs by cuddling them, says study