The Lacombe AA Generals have won the Men’s Senior AA Provincials in Fort Saskatchewan this weekend as a wild card team.

The Gens were added into the provincials following a decision to suspend the Ranchland Hockey League made by Hockey Alberta. They saw big wins all weekend after shuting out the  Wainwright Rustlers at 8-0, defeating the Camrose Crush twice, and finally, defeating the Fort Saskatchewan Chiefs 3-2 in overtime. The overtime goal was scored was scored by Forward, Colin Zimmer.

“We just finished up a tough series against Camrose last week and we to be honest we rolled in. We have a bunch of injuries. We had a guy in surgery yesterday fixing his hand from last week and we had a guy with a wrecked knee and the guys just pulled together. We had to pull players from deep in the roster to get the job done and it's just a marathon,” explained Head Coach Jared Veuger.

After the losing the Vanberg Cup to the Crush last weekend in Lacombe, Head Coach, Jared Veuger was happy for a successful weekend to end the season.

“It was a long time coming. It was a goal we had from the beginning of the year and it was nice to get the job done. That's for sure the game was really close,” said Veuger.

He noted that it was a phenomenal season for Gens goalie, Mackenzie Engel who was Goalie of the Year. Meanwhile Gens forward, Jared Williams was happy to see the team come together.

"We had really good commitment out of our group. We had 28 guys they were all committed. I can't say that any guy wasn't committed to playing for this hockey team. Seeing us achieve this goal was definitely something that you want but getting here is a full different feeling for sure,” said Williams.

That victory wraps up the season for the Lacombe AA Generals. 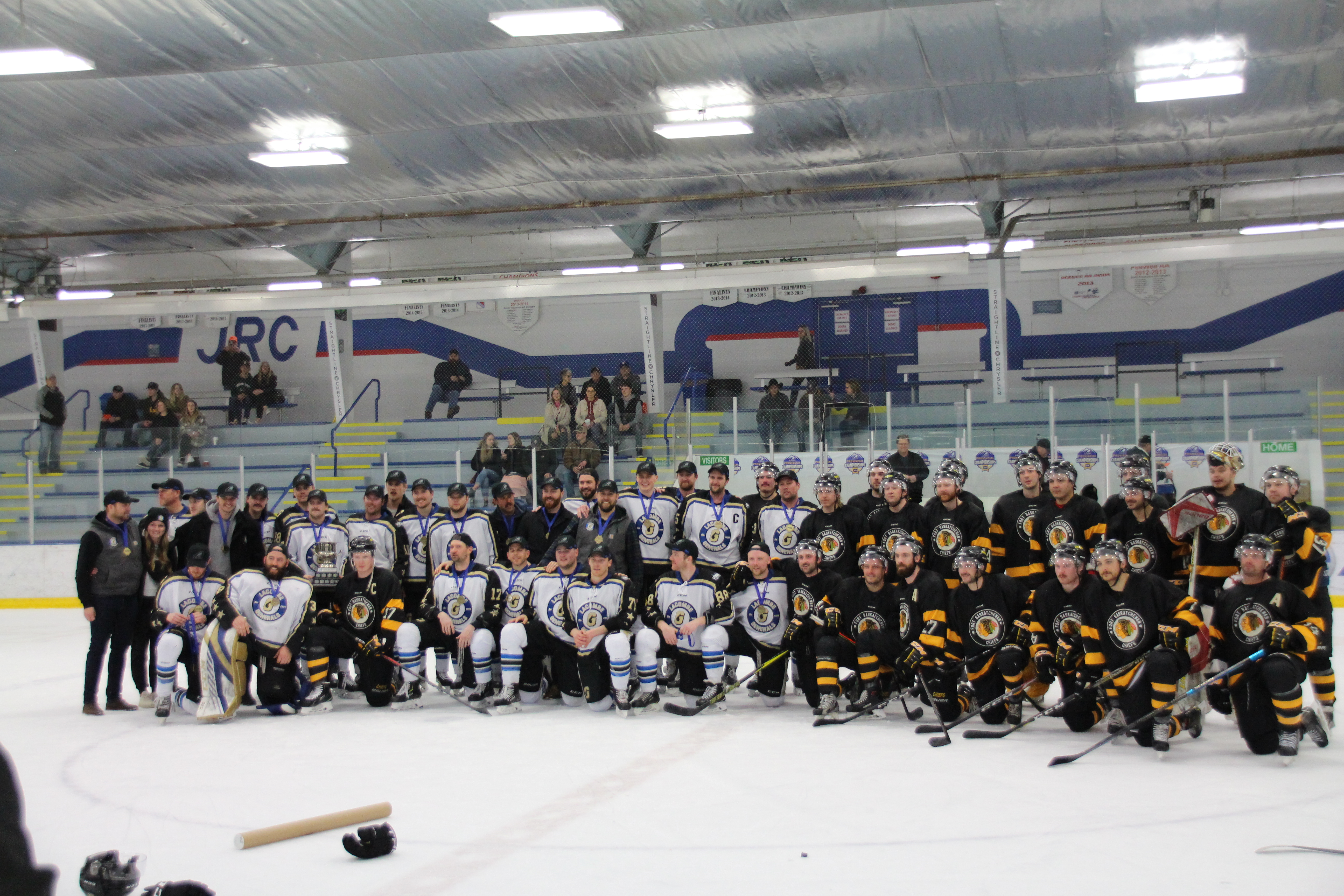 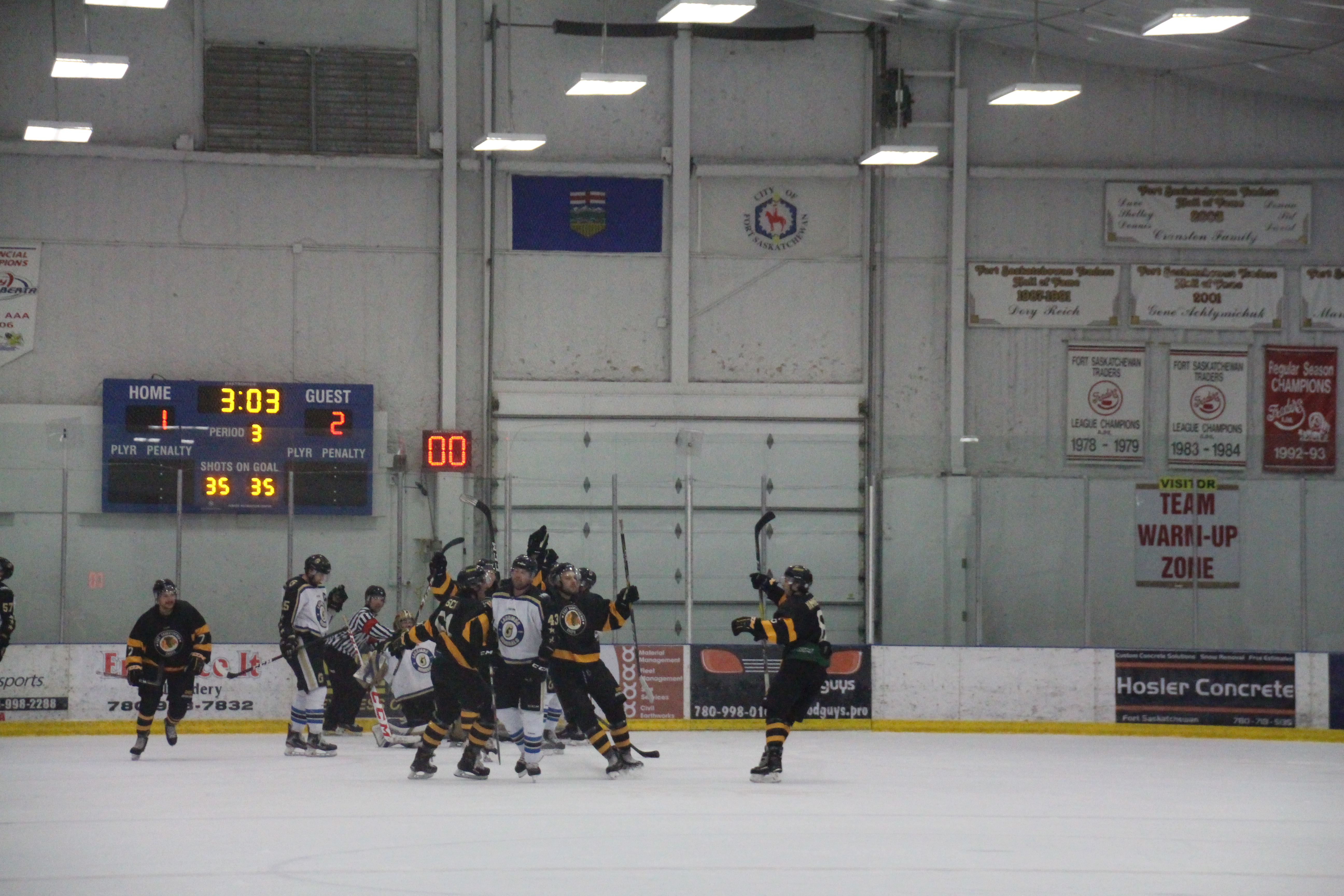 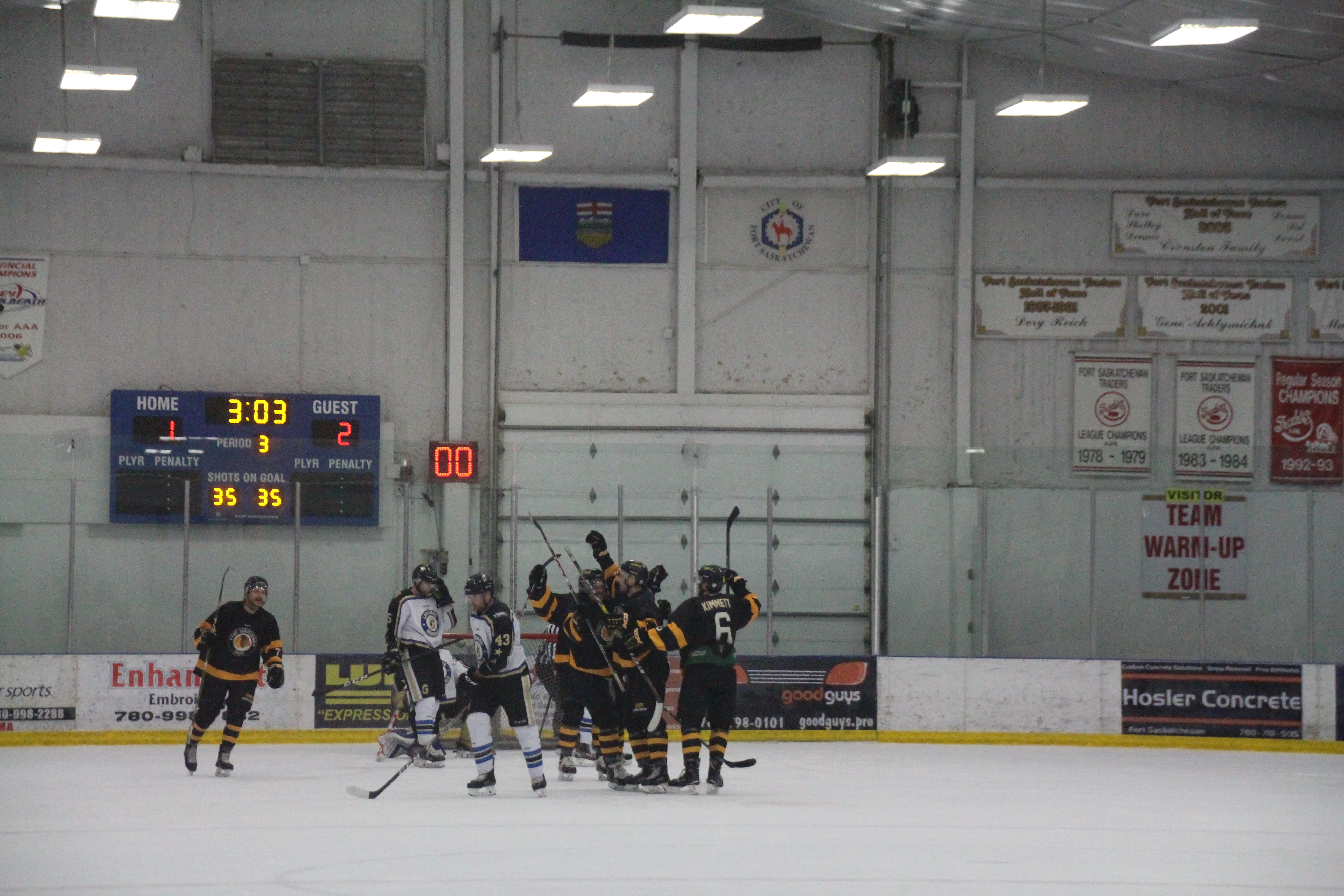 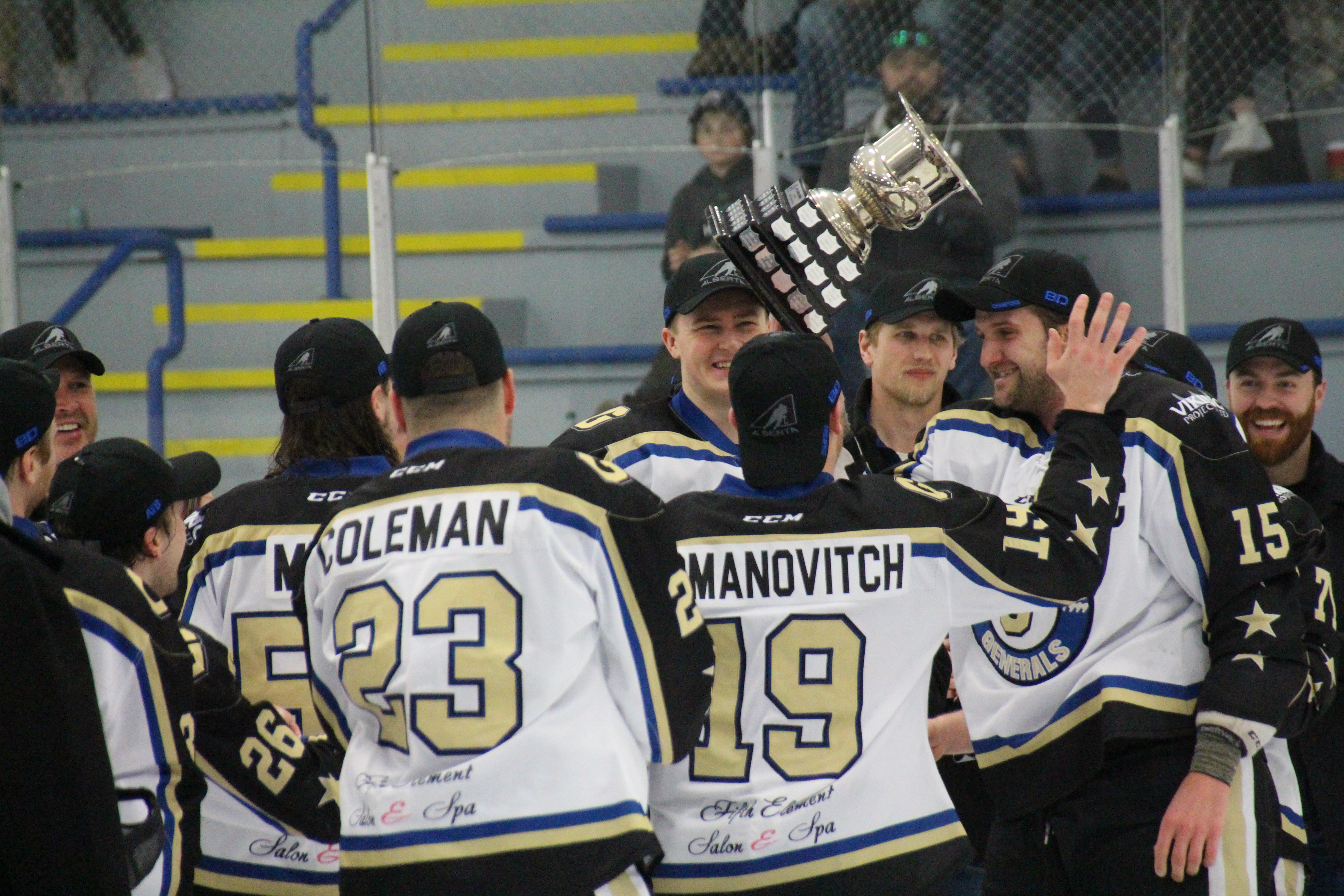 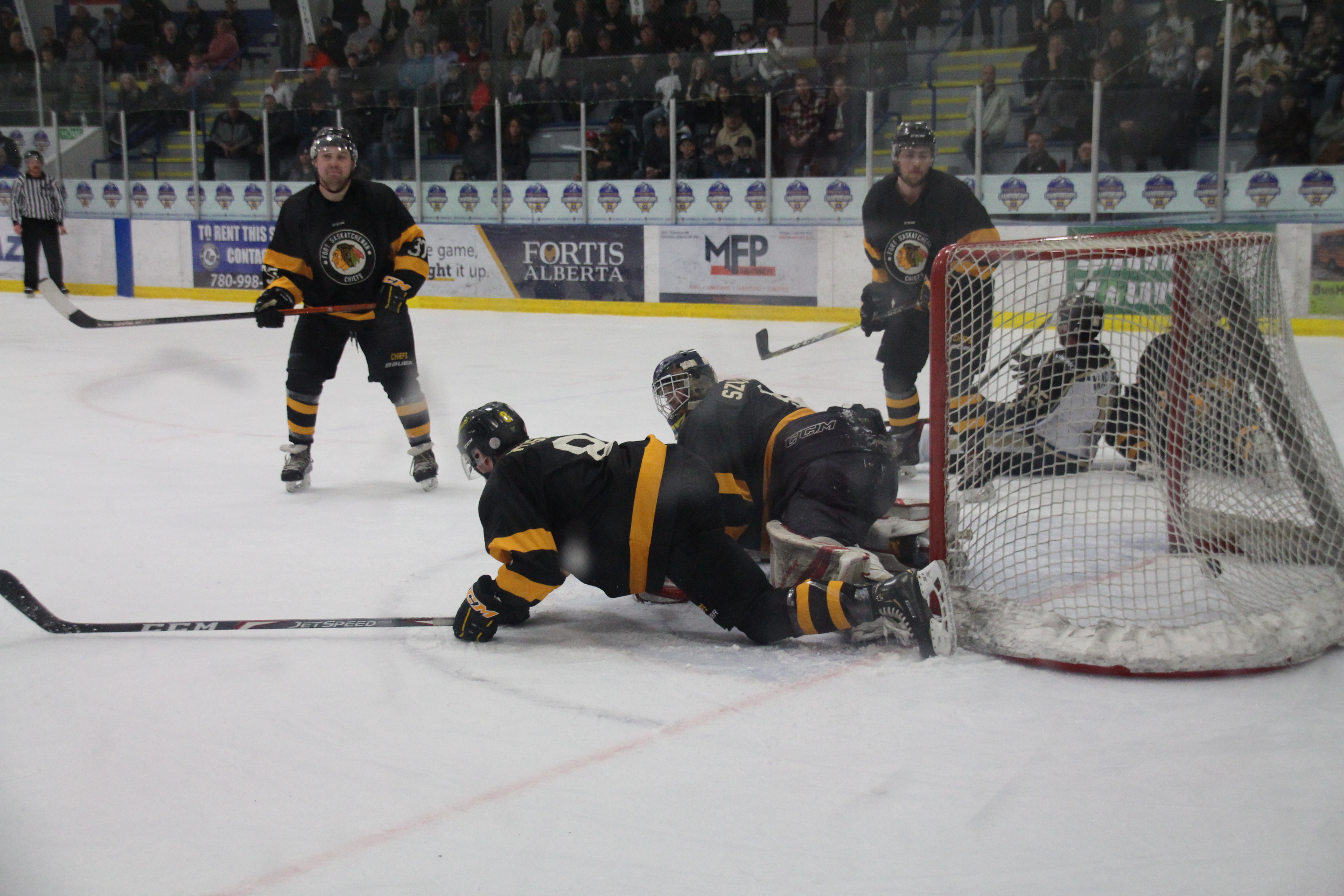 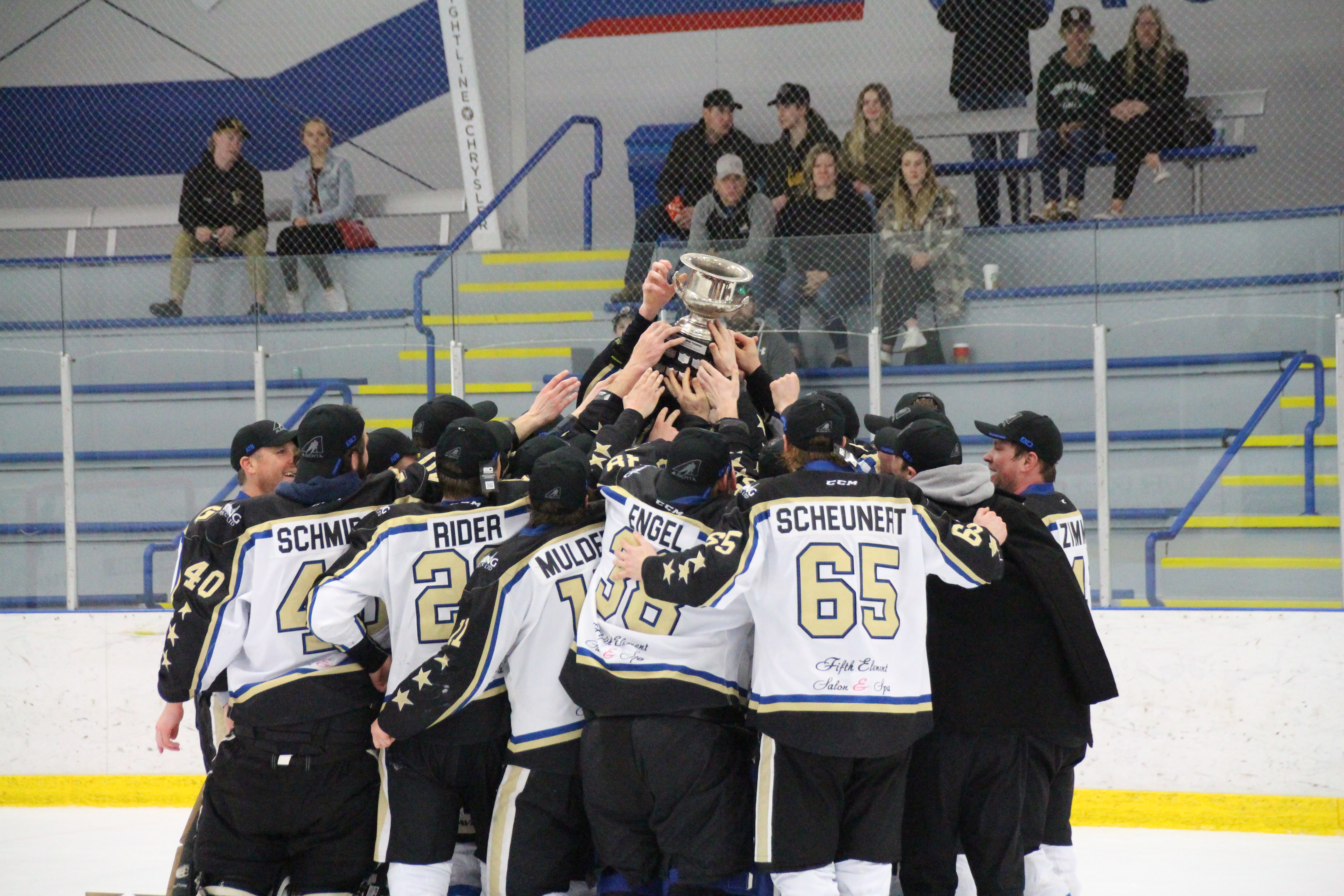