Fire crews respond to large structure fire off of Highway 12

Fire crews are responding to a large structure fire at Complete K9 located just off of Highway 12 Range Road 255.

A large shop building had caught fire at approximately 3:28 PM. A neighbour confirmed that the building has been newly constructed.

Wind appeared to cause the fire to grow quickly. The flames threatened the property owner’s home but the home did not appear to be on a fire as of 4:01PM.

There were concerns of animals possibly harmed in the incident. Some dogs could be seen outside of the building on leashes.

Lacombe, Clive, and Blackfalds Fire Departments were called to the scene. Lacombe Police Services was also on the scene.

Updates will be provided when available. 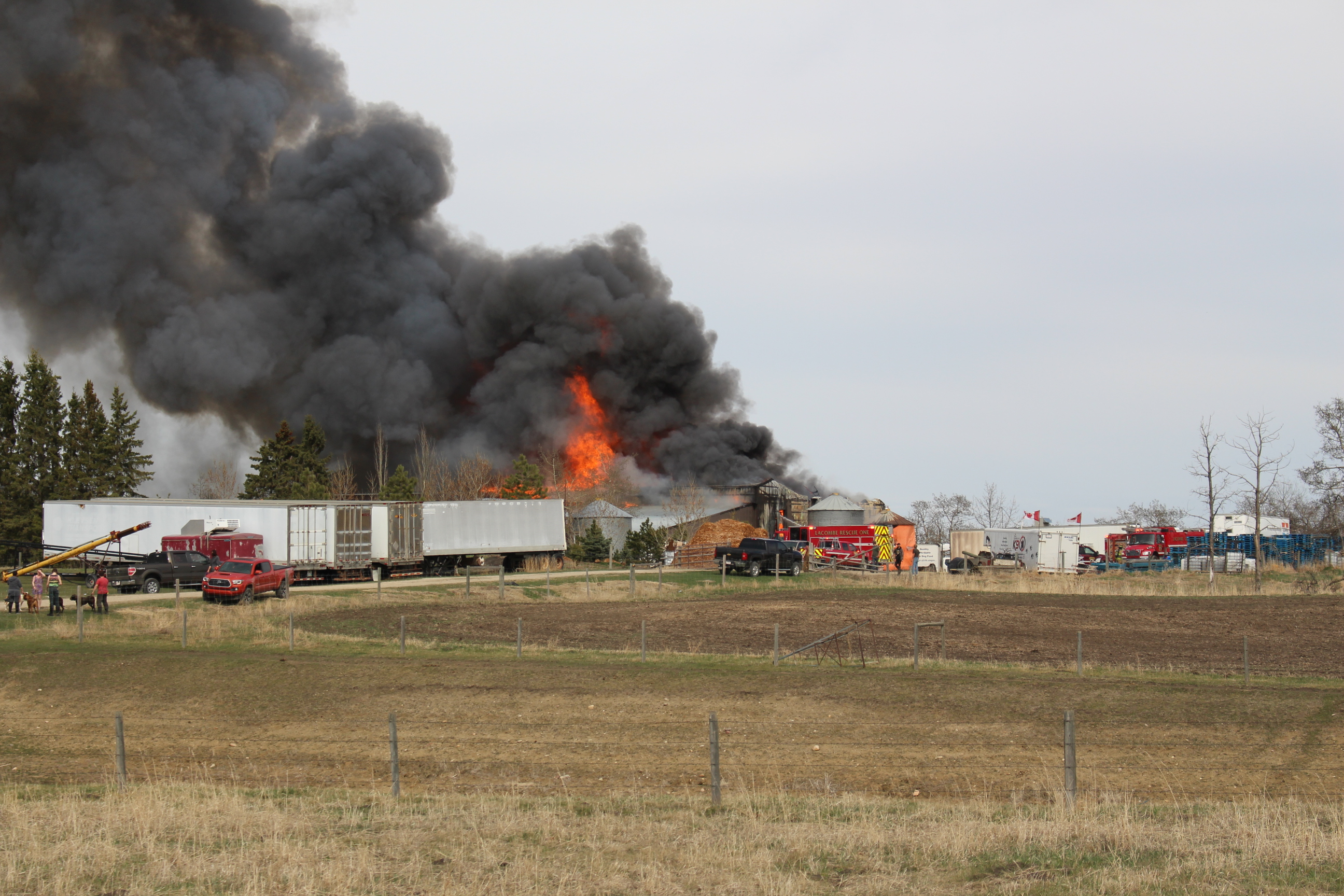 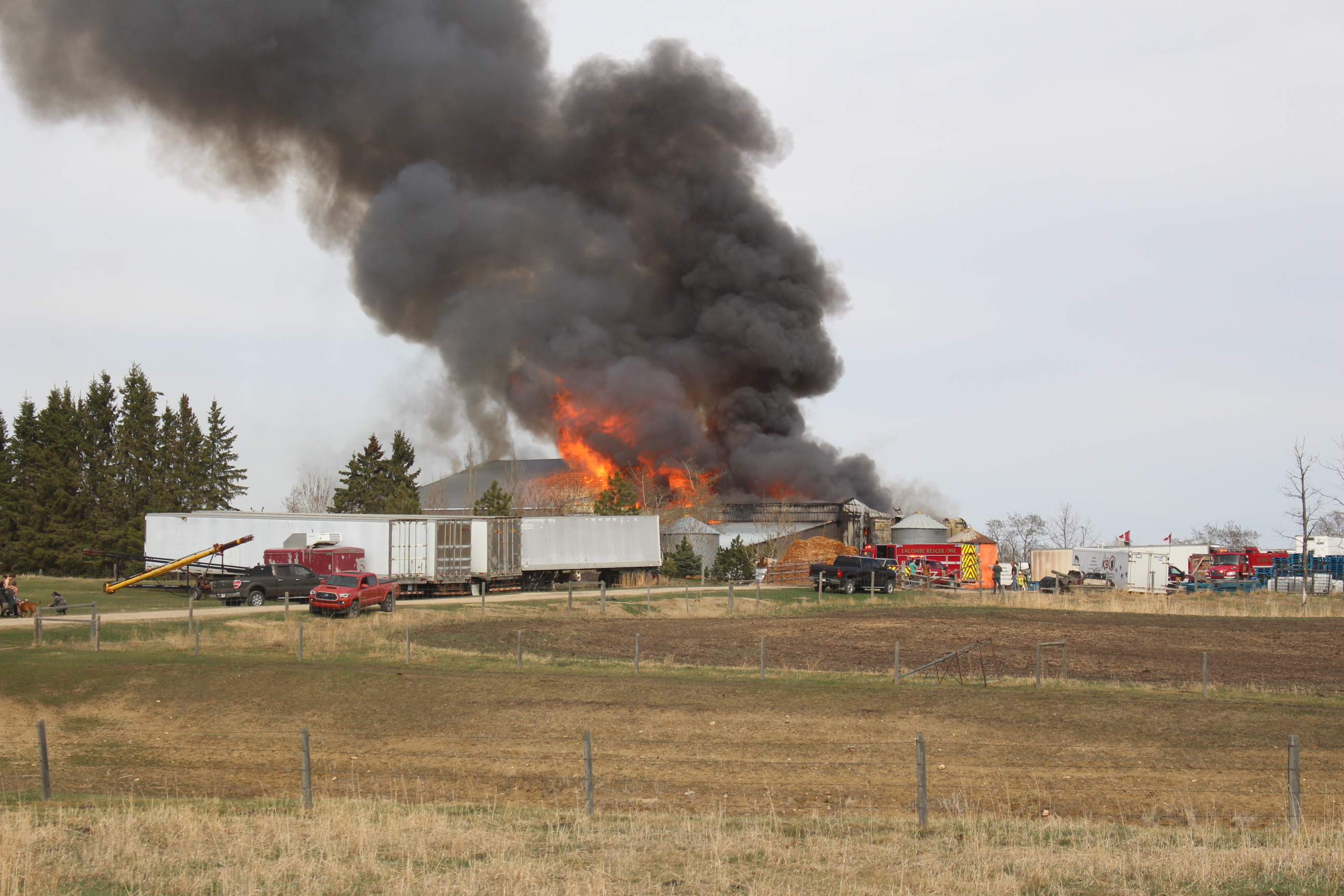 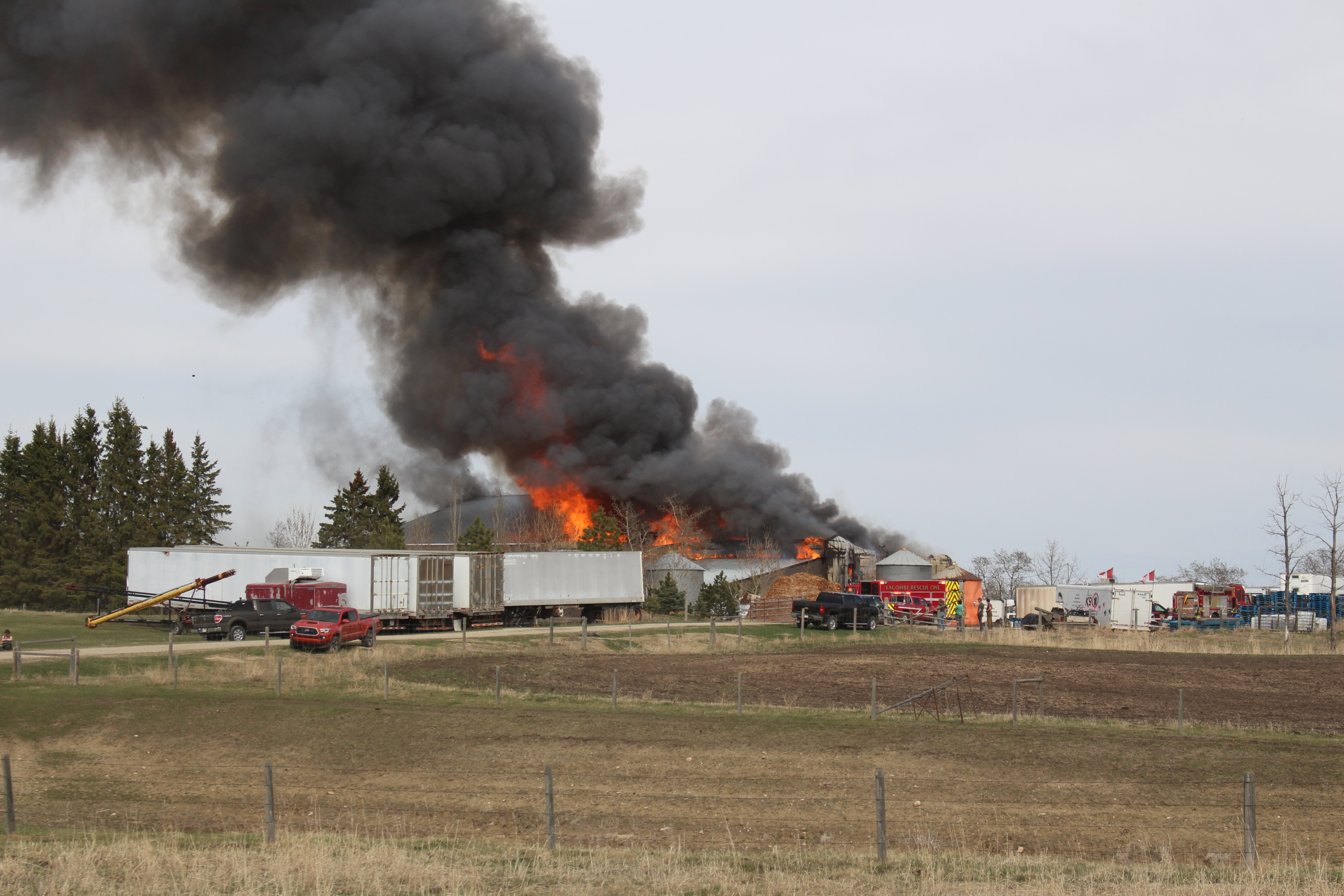 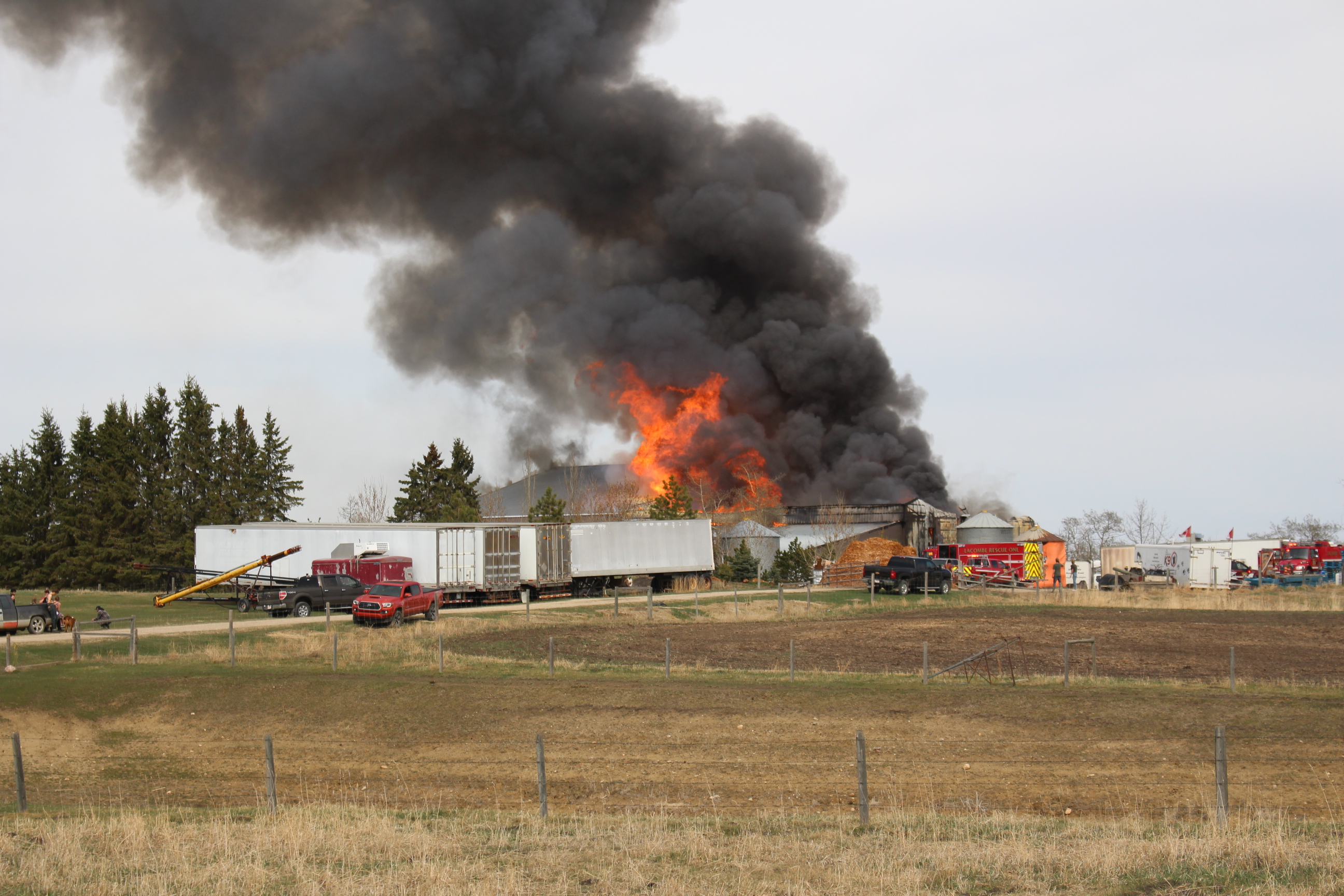 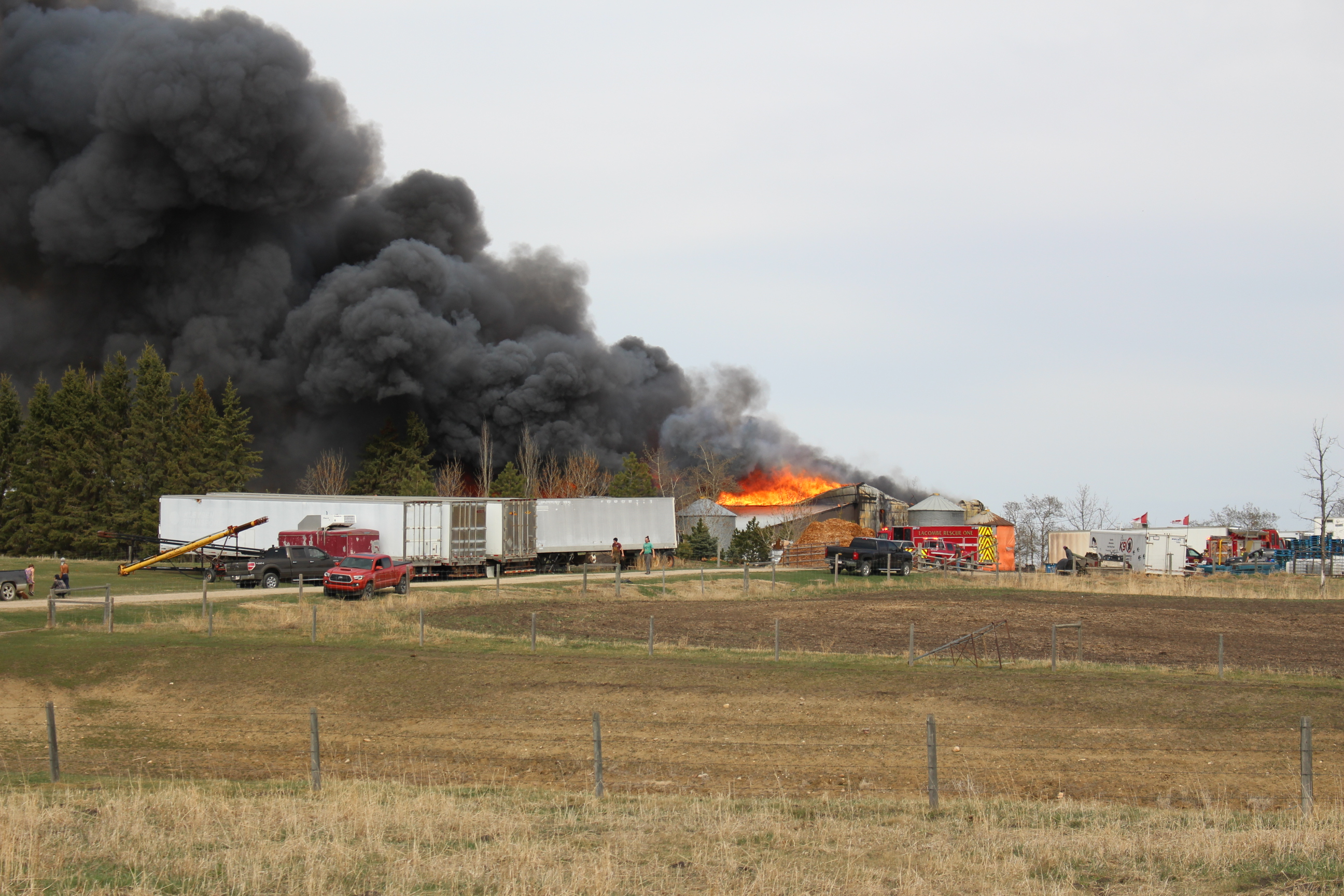 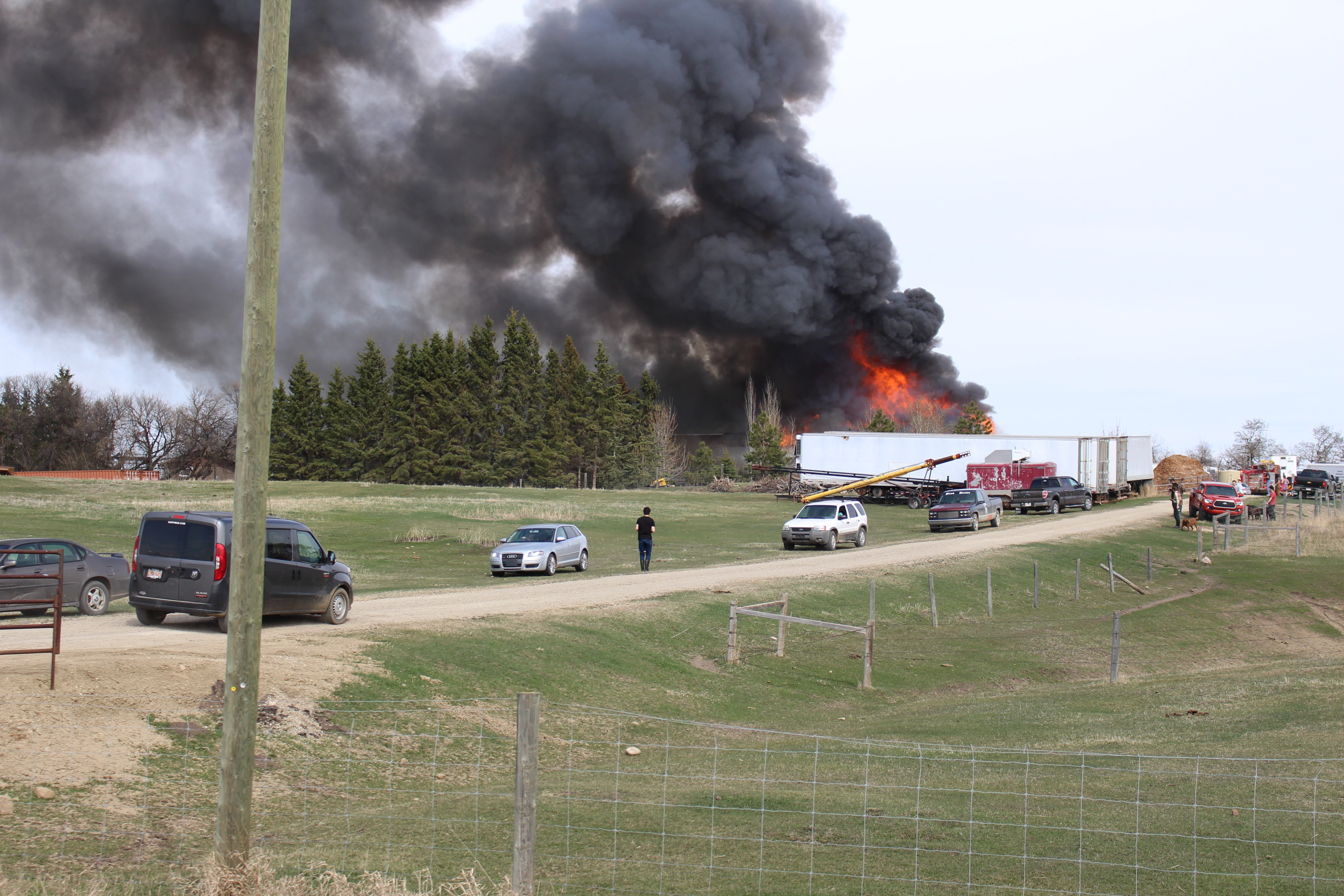 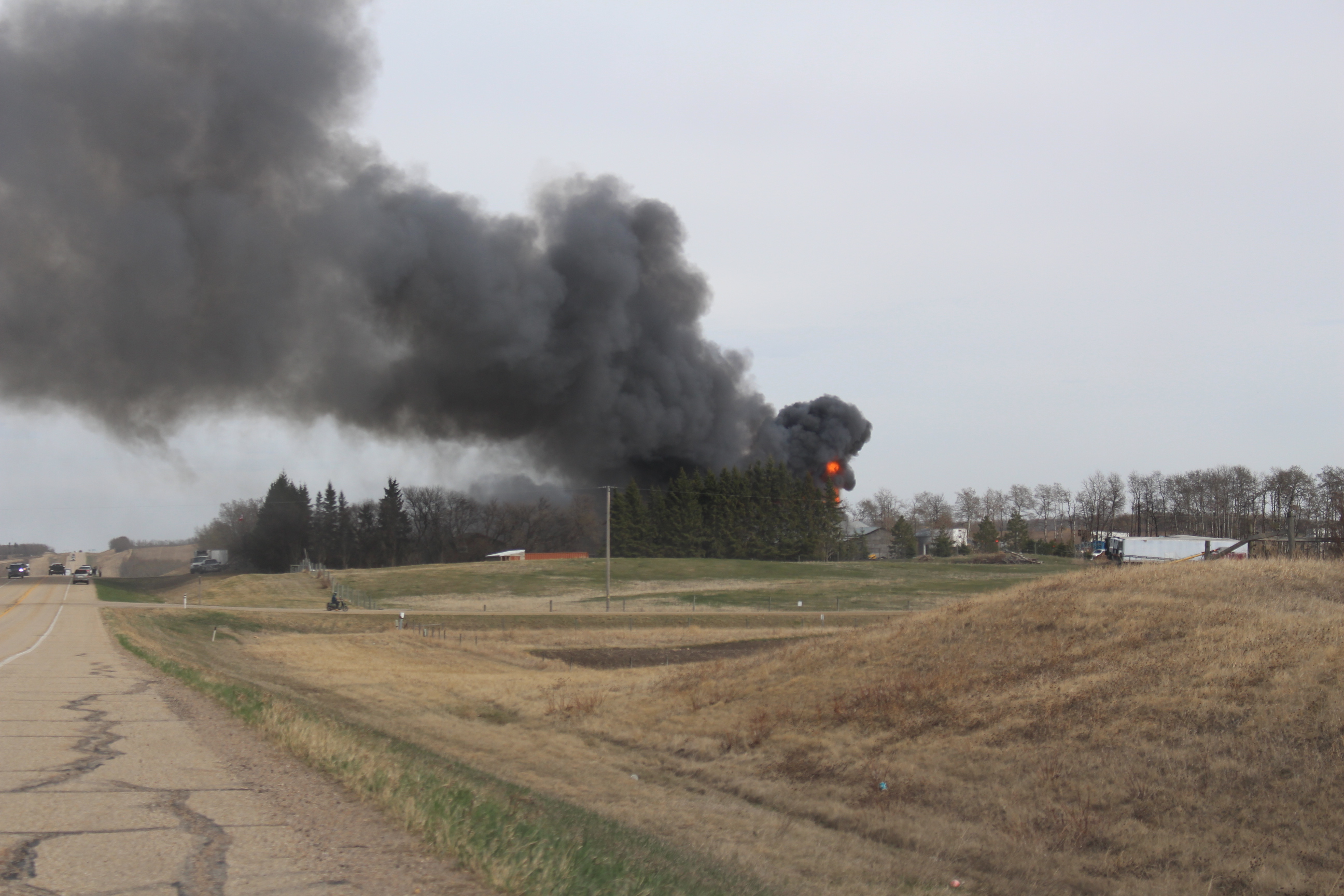 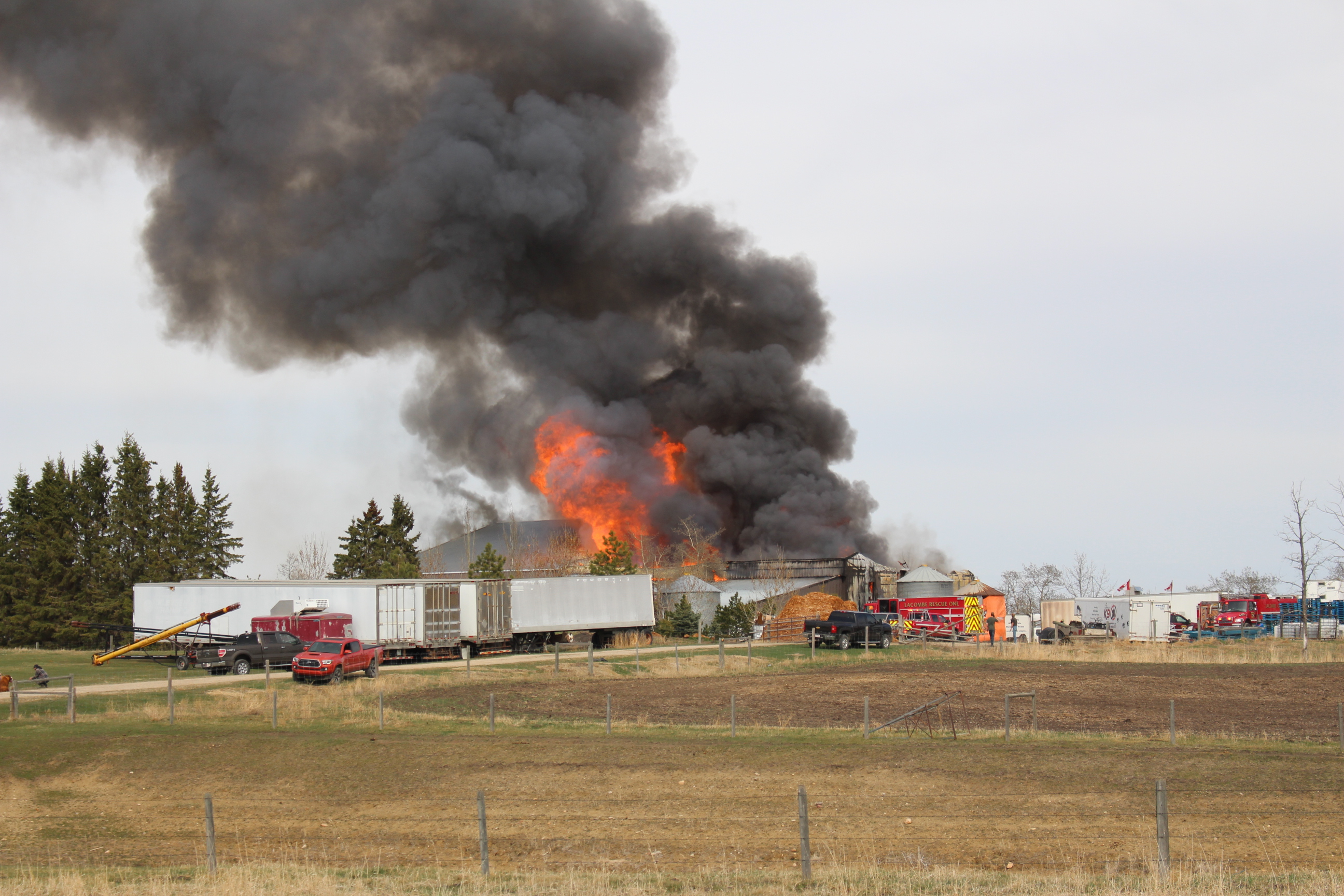 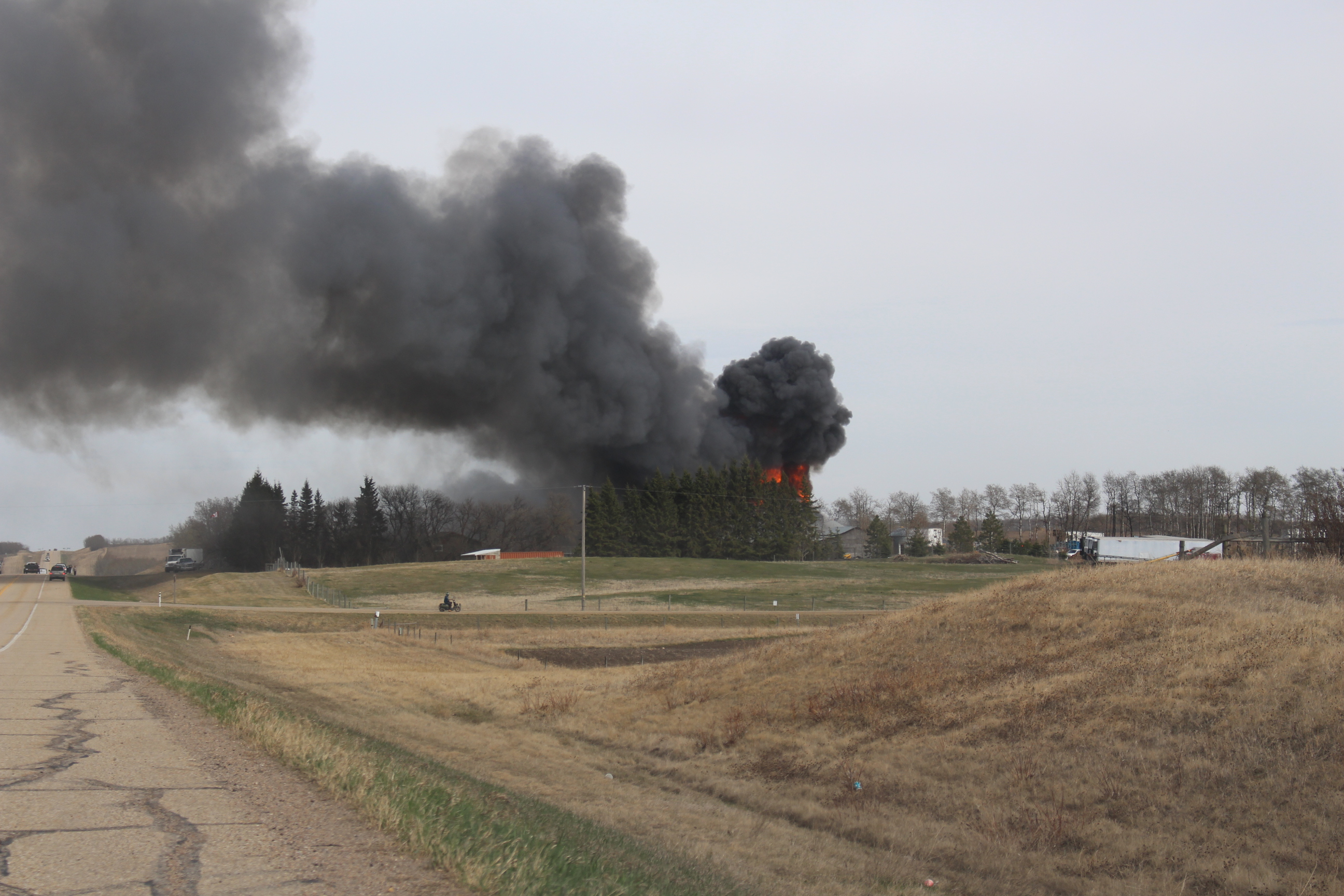 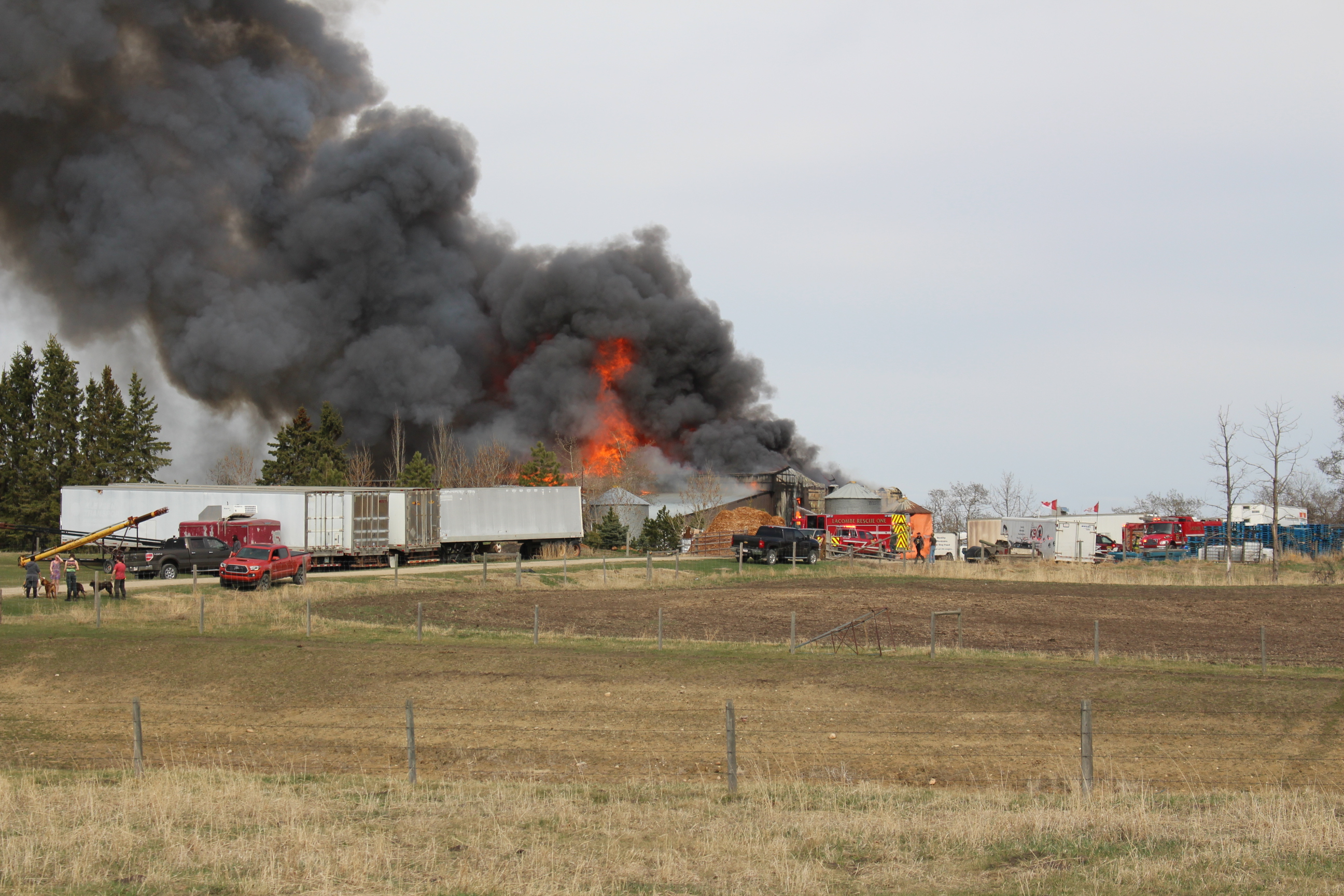 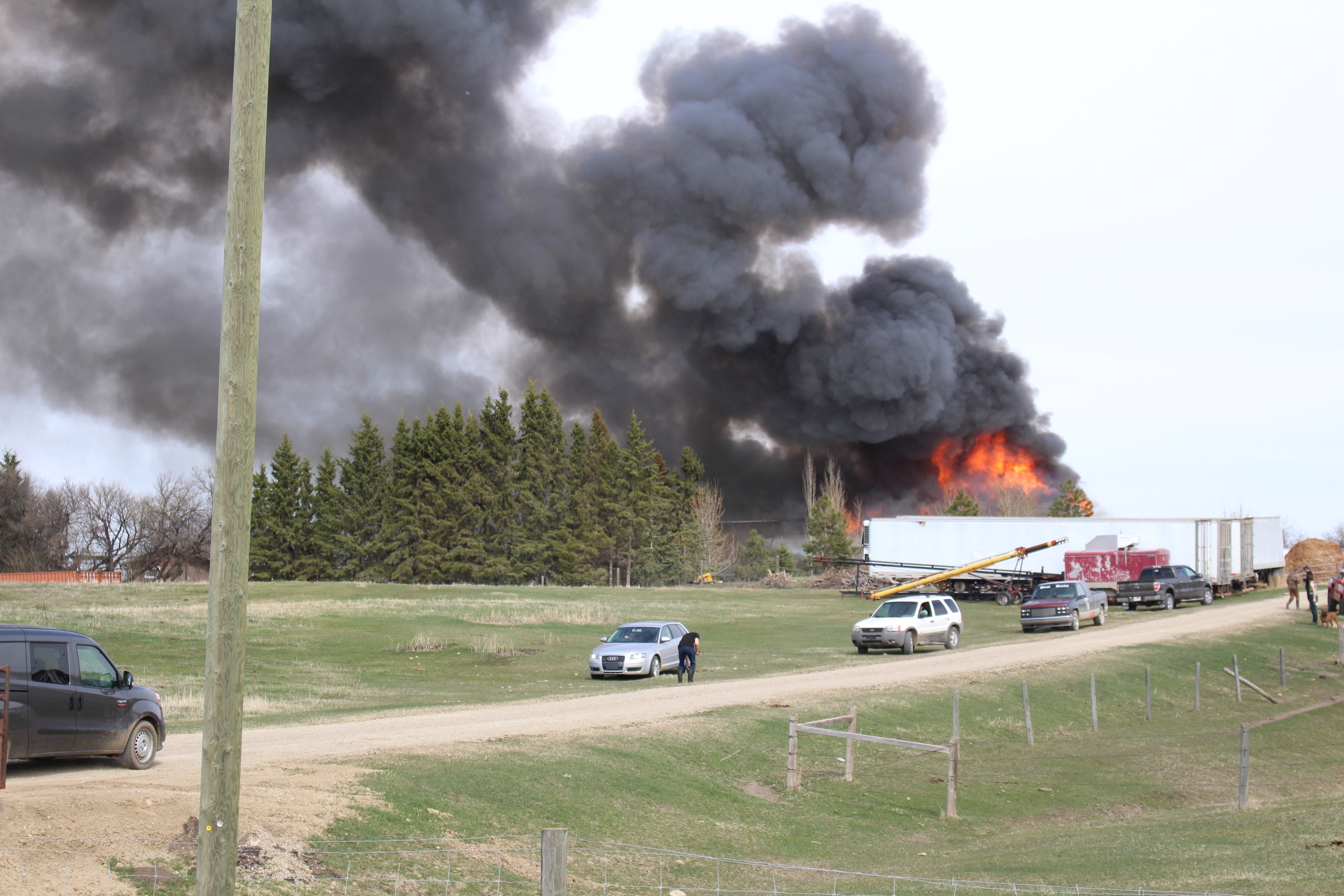