Did you get pranked today?

It’s April Fool’s Day today! I drove up to work and spotted something funny on our Ride Home Show Host, Adam’s vehicle! I had completely forgotten it was April Fool’s Day until I saw the sign. Thankfully, I haven’t been pranked yet.

Adam told me his son Owen had been fooling him all morning. He applied googly eyes to all the things in the fridge. He told Adam water was running down the stairs panicked, he came down to find two water bottles in a pair of shoes. He also saran wrapped the door and applied a “Honk” sign to Adam’s car.  Apparently, Owen had worked throughout the night to prank him.

My apartment was pretty boring in comparison but I do remember one prank my dad pulled on me one April Fool’s Day as a kid. That day, we had a PD Day (professional development day) which meant no school! He woke me up at 7:30 AM and told me to get ready for school. Not being a morning person, I got ready for school without really thinking about it I put on clothes just to realize he had been pranking me and that I did not actually have school. I was so mad but he was grinning.

My dad loves a good practical joke and loves to fool his office. He likes to carry around empty boxes of doughnuts and offers an empty box up to his coworkers. He once brought a couple pizza boxes into work labelled ‘cheese’ and ‘peperoni’ but when his coworkers opened the box they discovered they were filled with veggies.

He once had me convinced that he had huge winnings in the lottery. He had 5 out of 7 numbers and told me he won $143,000. I don’t play the lottery so I believed him (or maybe I'm just gullible) but it turned out he had just won $43.

Were you pranked today? We would love to hear about it! 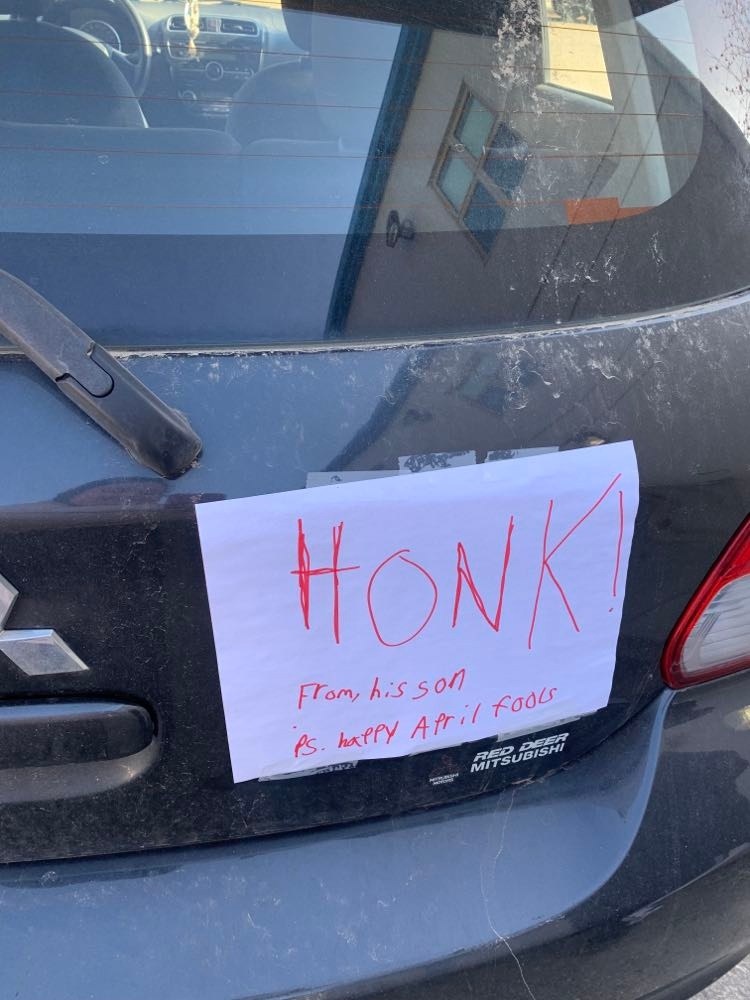 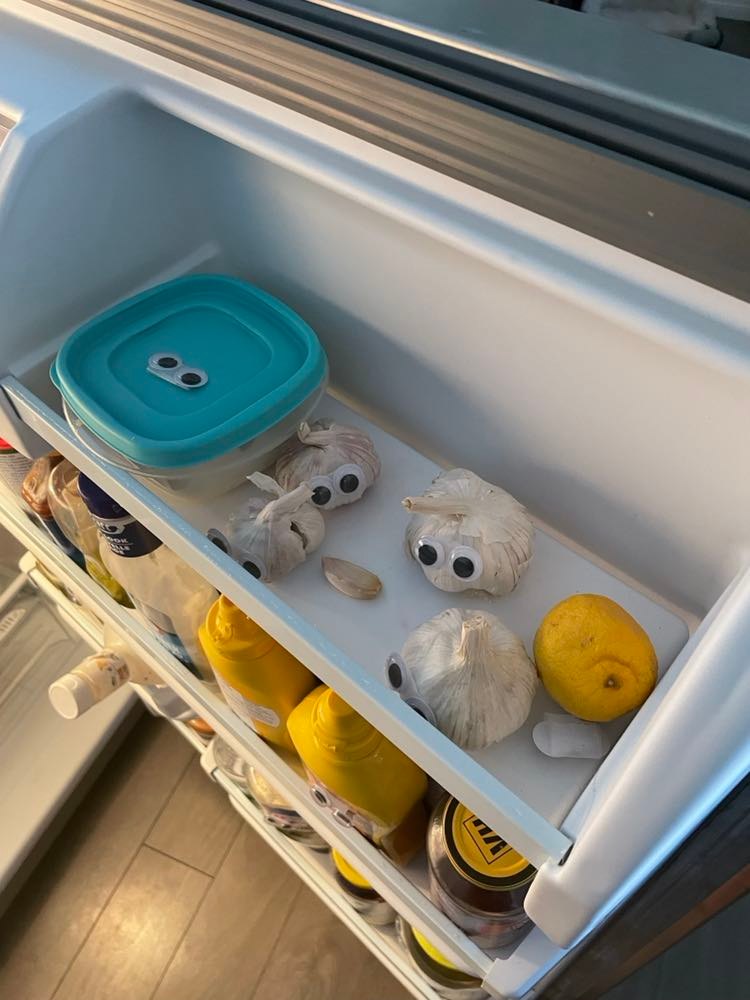 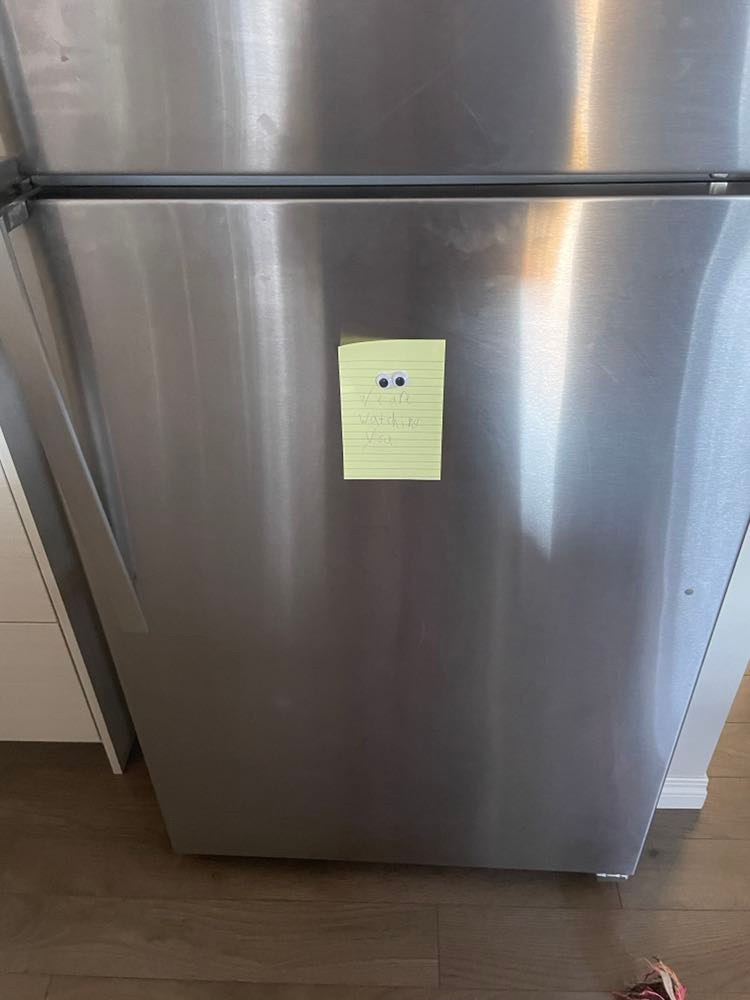 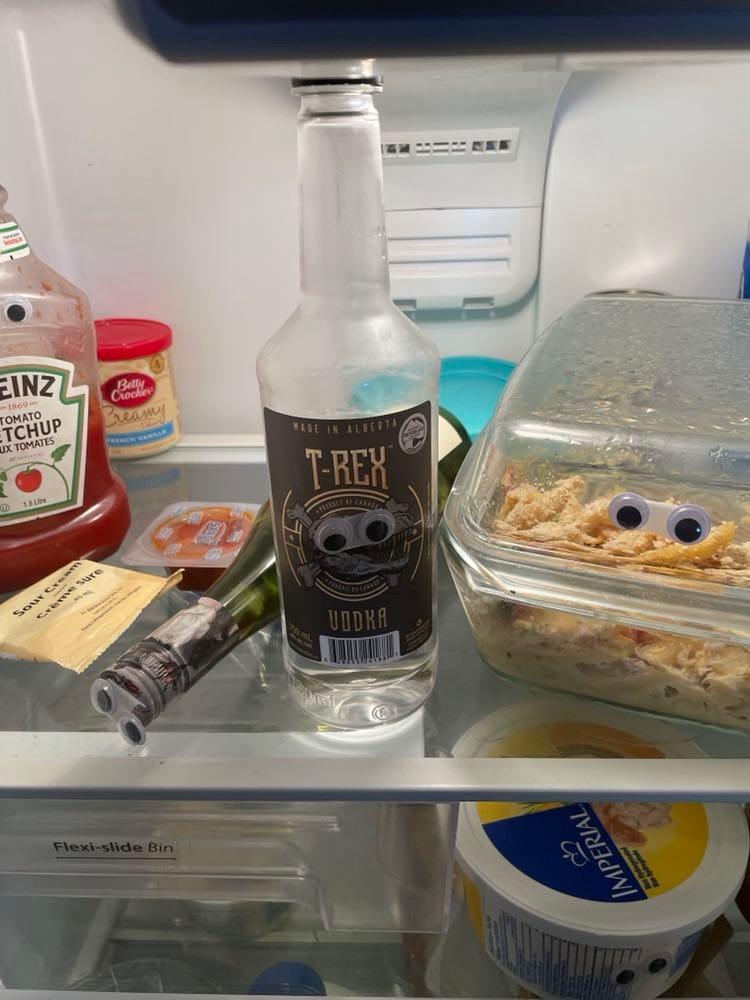 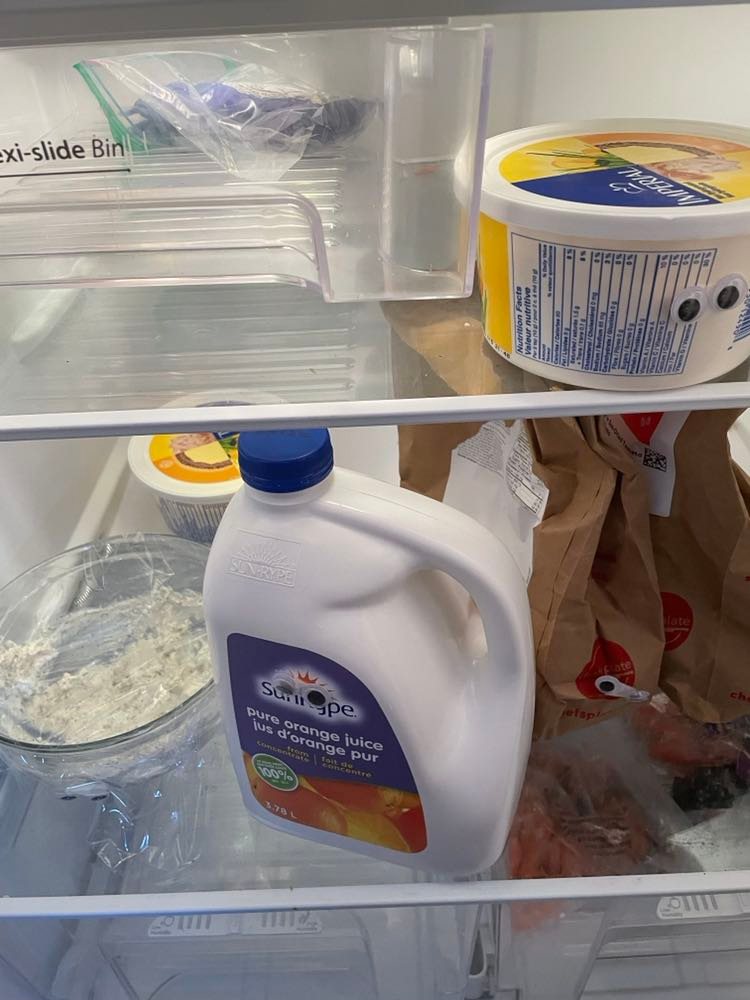 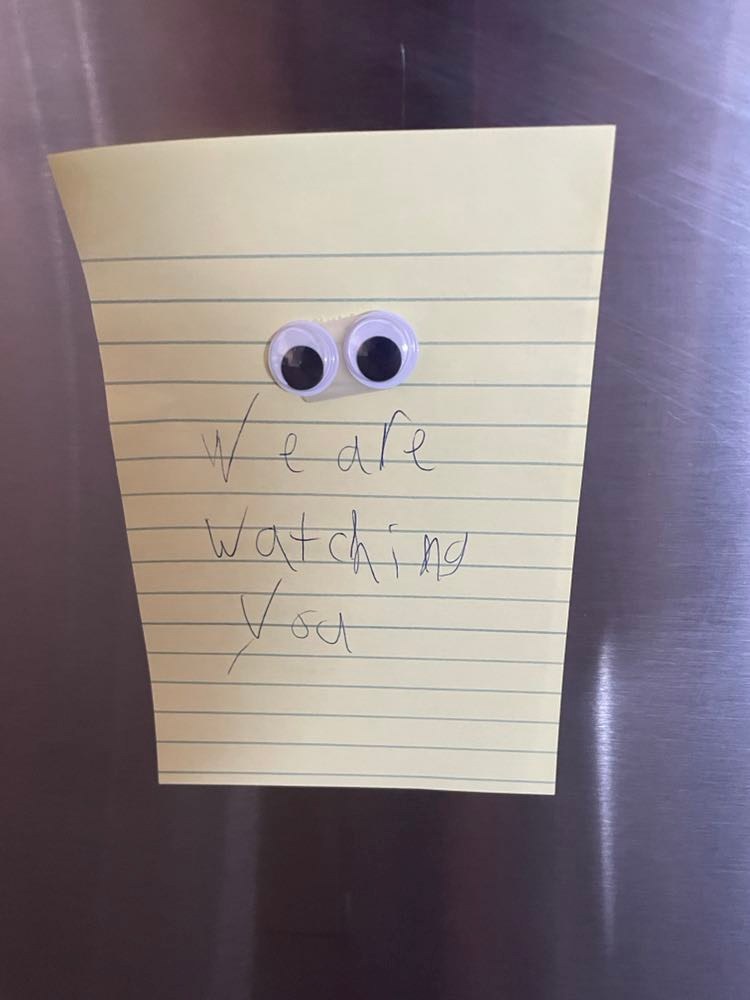 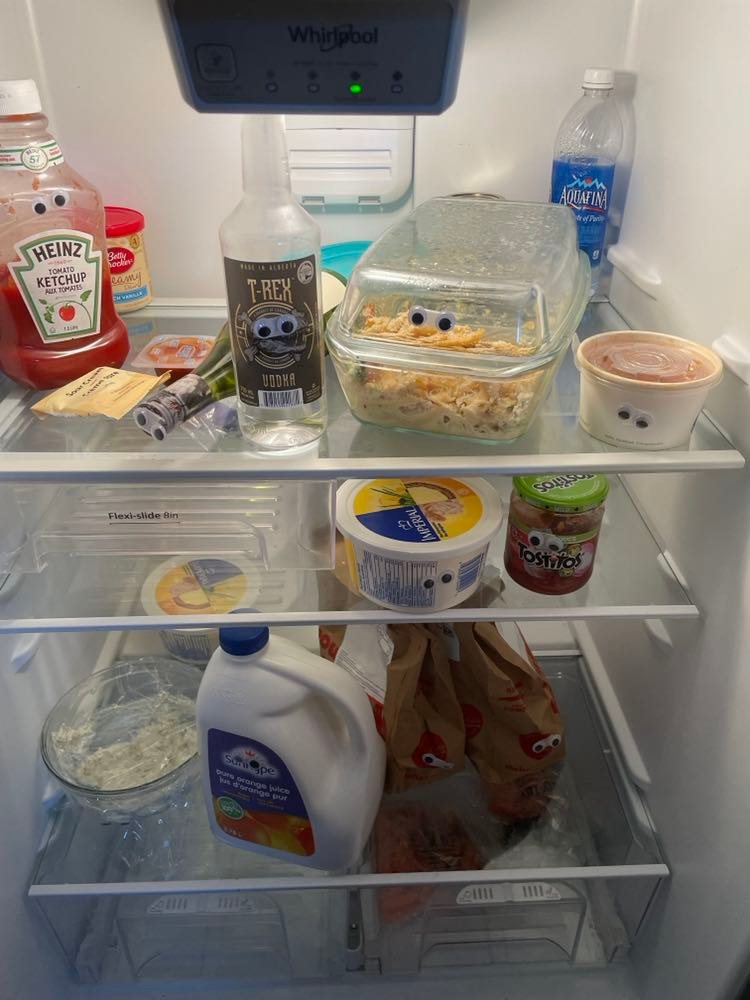 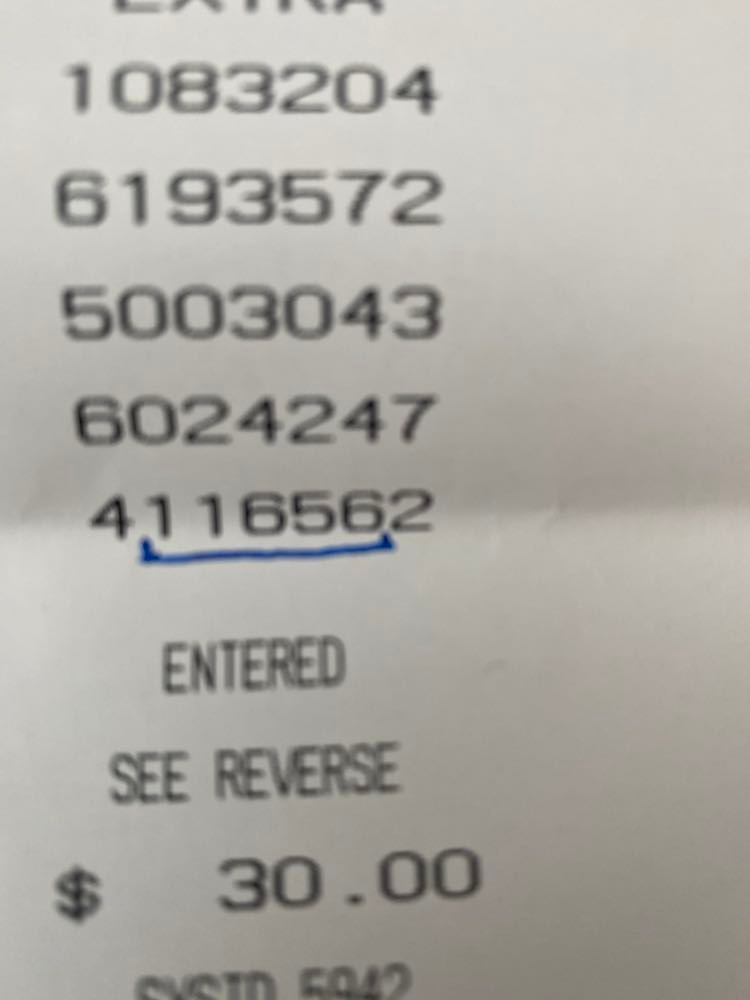 We brought some sunshine to College Heights Christian School

Bands from all across Alberta to hit the RDP stage

Rain is on the way for central and northern Alberta