It’s that time of year of again where ghouls, ghosts, and monsters haunt the Carlson Manor located on Erica Drive in Lacombe.

For the past 12 Halloweens, Chad Carlson has been putting his all into creating huge and terrifying spooky scenes in Lacombe and in Edmonton. This year will be no different. The Carlson Manor will be open for an indoor haunted house tour once again after having an exterior display only for the past couple years, due to the COVID-19 pandemic.

“What motivates me is helping out the community, just making sure that you know the community has something to do in October. The Food Bank is a big drive right now because again, there's such a lack of food and Christmas and winter is coming. Being able to provide food bank donations and help out the community in that sense is a big part of it as well,” said Carlson.

Each year, the Carlson Manor is able to donate a full truckload of food to the Lacombe Food Bank. Throughout the month, the Carlson’s collect food through their food bank coffin situated on their property.

Chad who is currently on vacation constructing the Carlson Manor says he has been putting in about eight hours a day constructing the display. He has also spent over $1,000 on this year’s decorations.

Chad admitted that one of his recurring nightmares is about feeling unprepared for Halloween but for him the display is a major outlet to pour in his creative energy.

“Being who I am and having ran a theater company for a while, I find that I've got enough costumes and enough props that I can make something work. It's just it's still a reoccurring nightmare that I have. I could technically just plaster black poly on the walls and have a couple animatronics and stuff. It would be fine but I'm very big on the detail. I'm very big on not just having like a blacked-out garage or a polytape garage but I want Lacombe to have an experience that you would find in a big city,” said Carlson.

“This year, we've really looked at making it more like Disneyland Haunted Manor where it's more of a fun kind of a haunted house. We will have scares inside for people that want to be scared, but the rest of the scene is more family based,” explained Carlson.

Carlson family is ready for Halloween

Chad and his wife Jarita have two younger kids who get involved with setting up the displays as well as participate with their family costumes. This year, the Carlson’s are dressing up in a Little Red Riding Hood theme.

Chad says his wife is very supportive of his yearly displays and even sacrifices her parking spot in their garage for the sake of the display.

Looking for a new space to haunt

Chad also admitted wouldn’t mind the opportunity to haunt a new space in the near future. 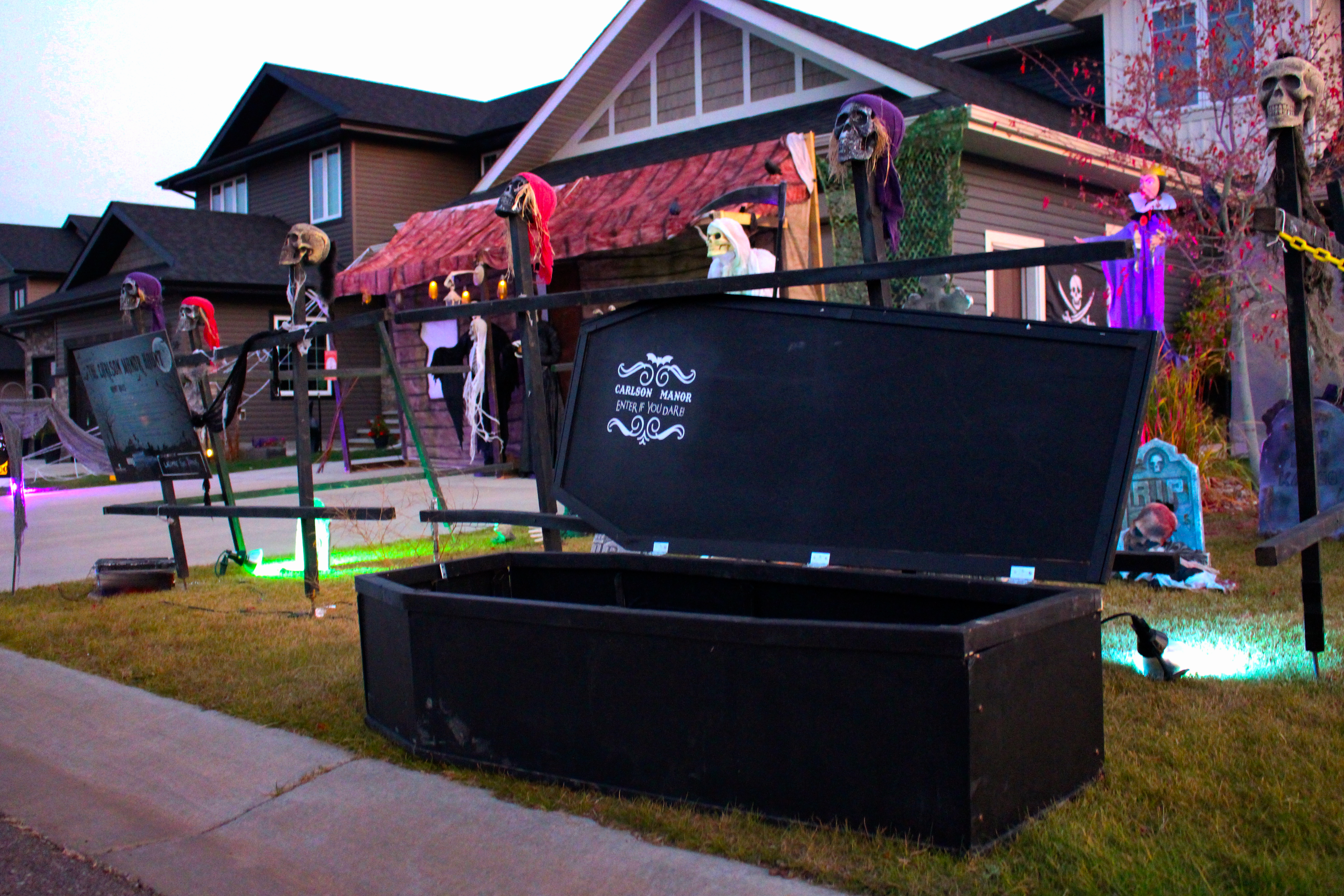 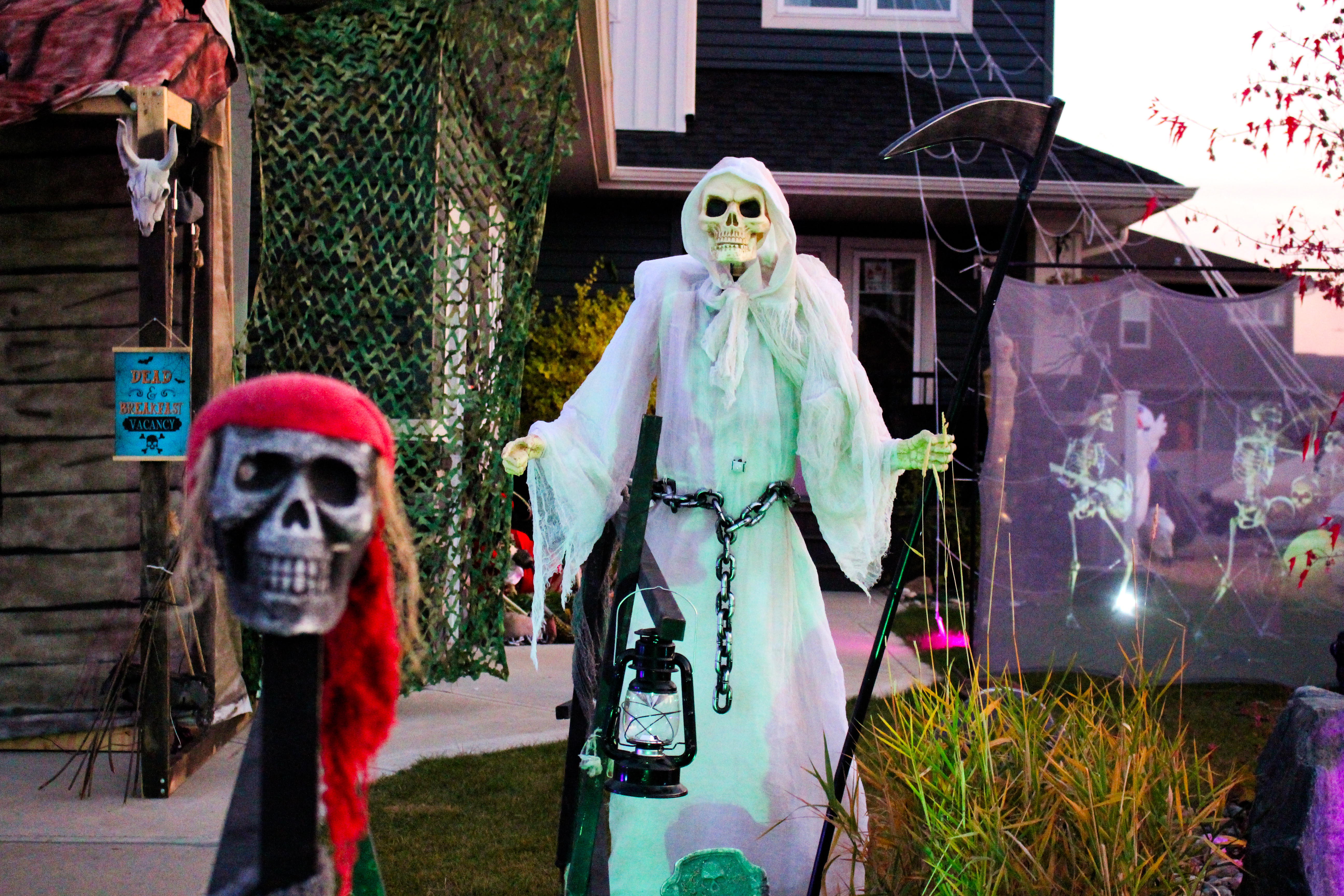 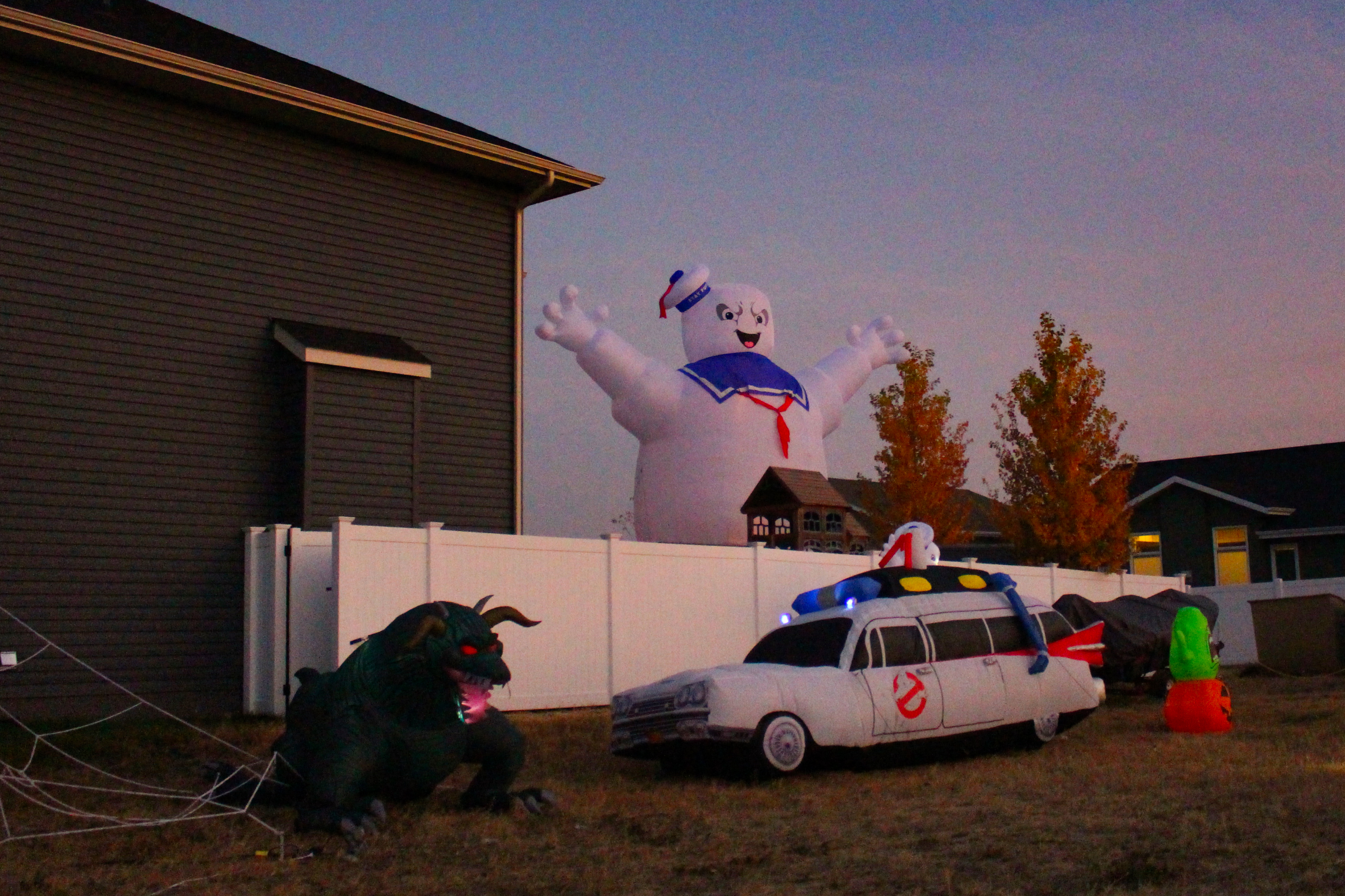 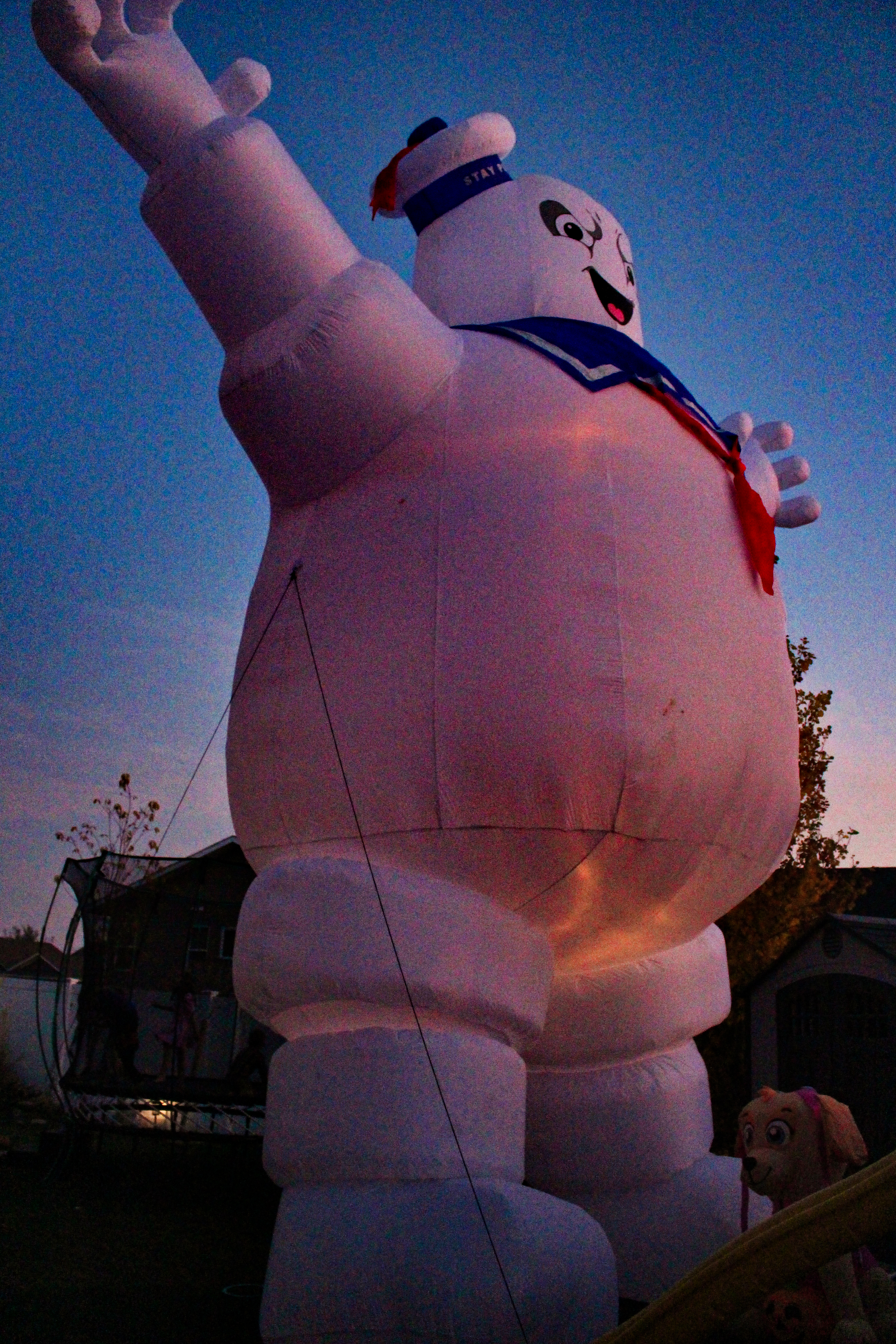 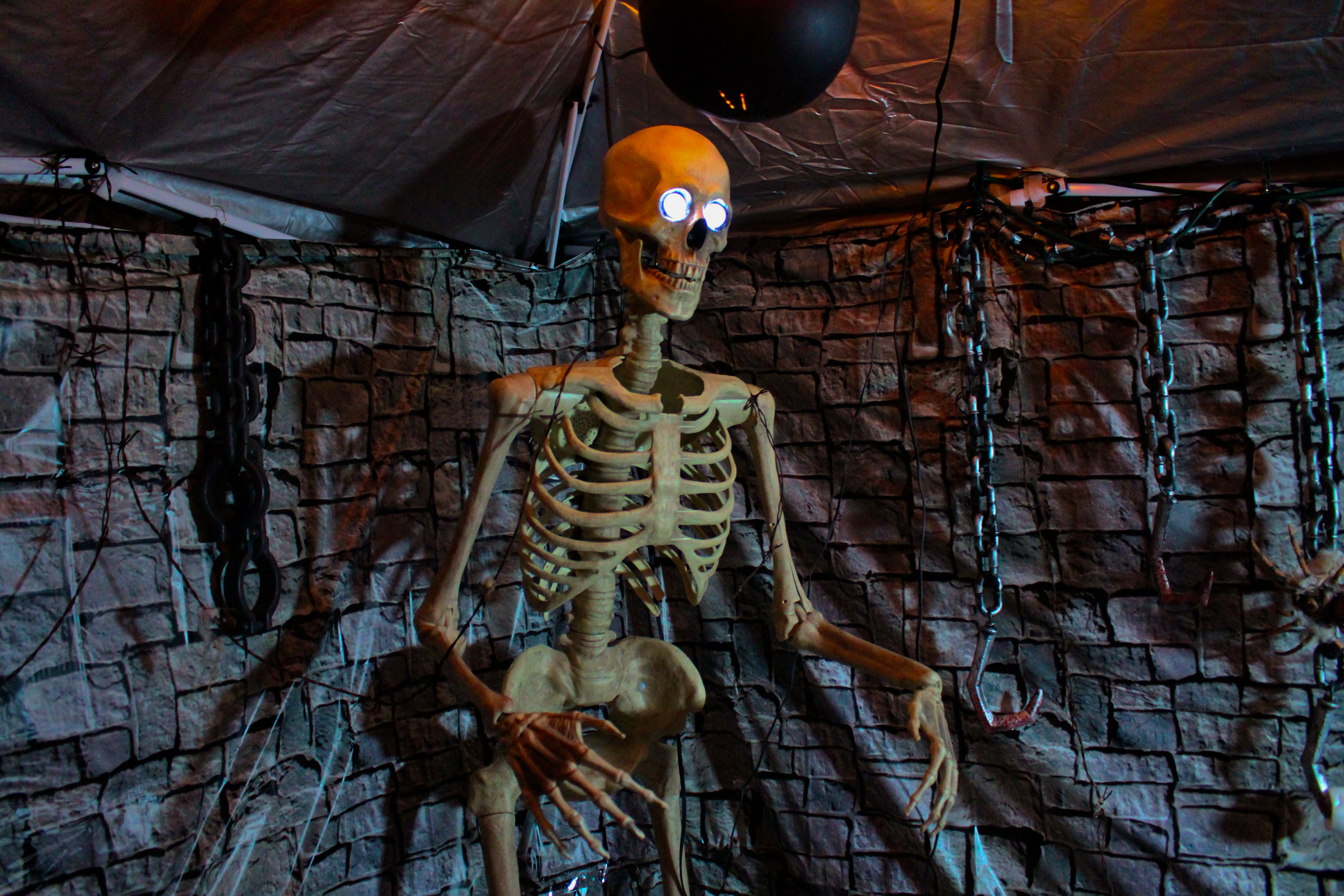 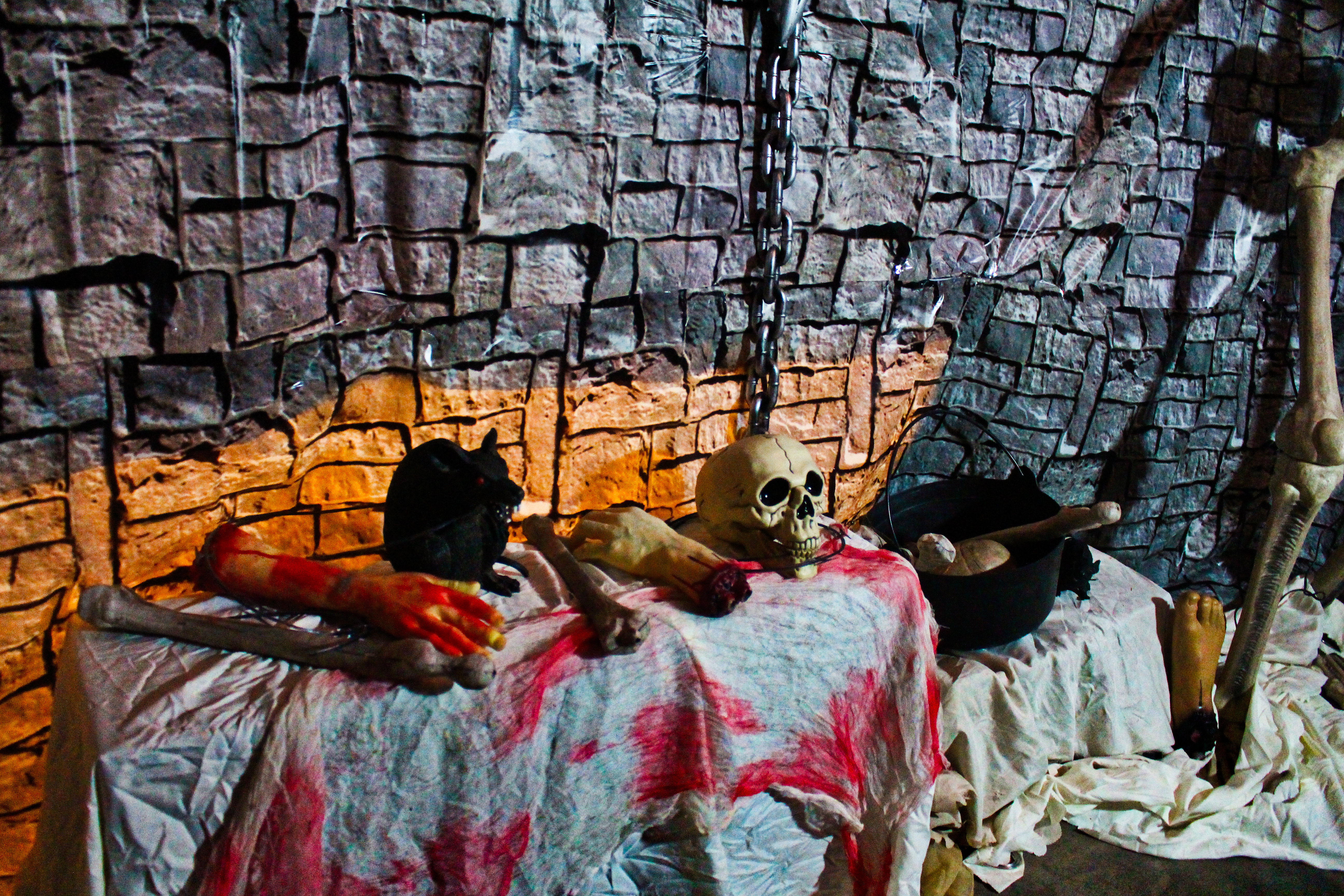 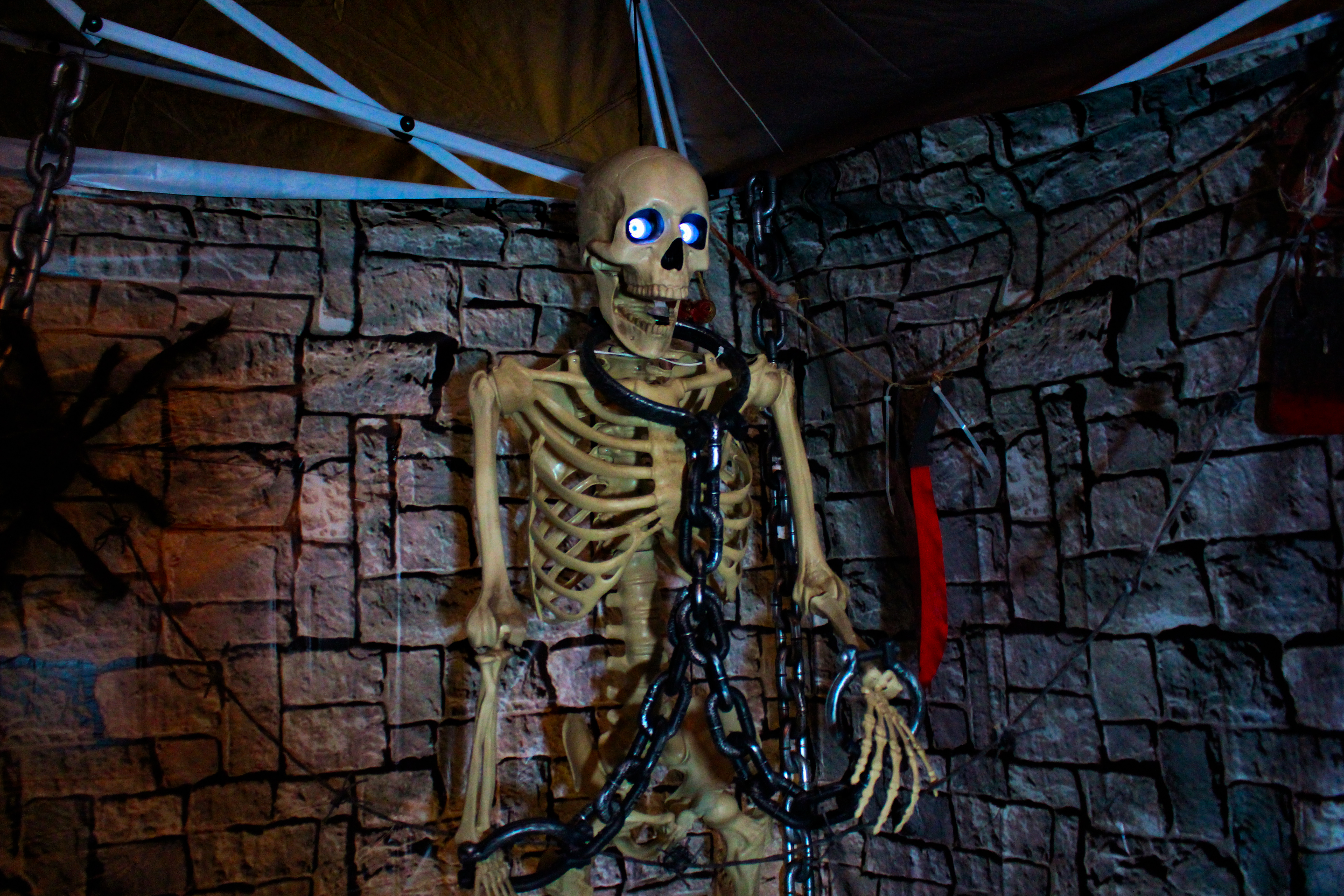 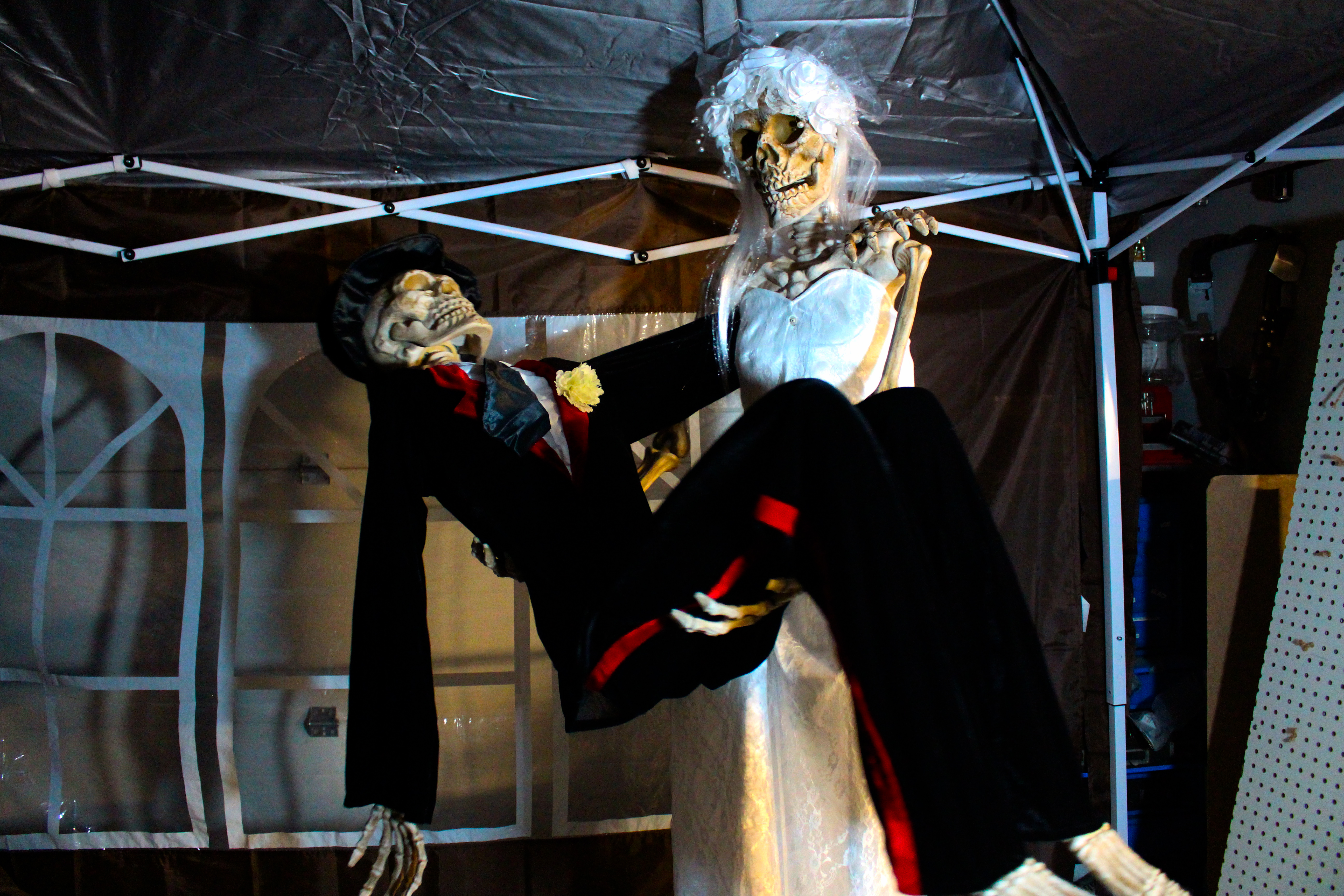 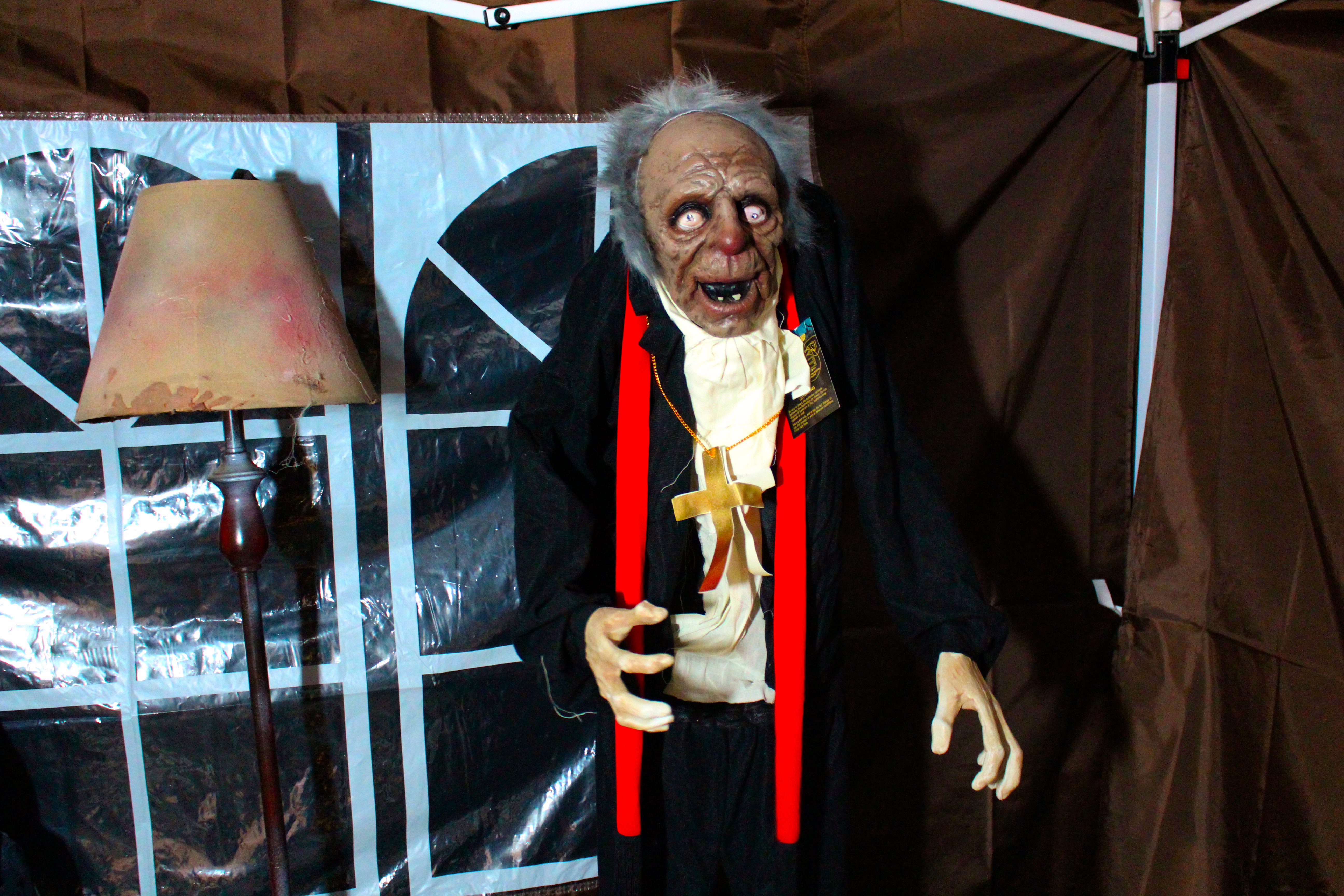 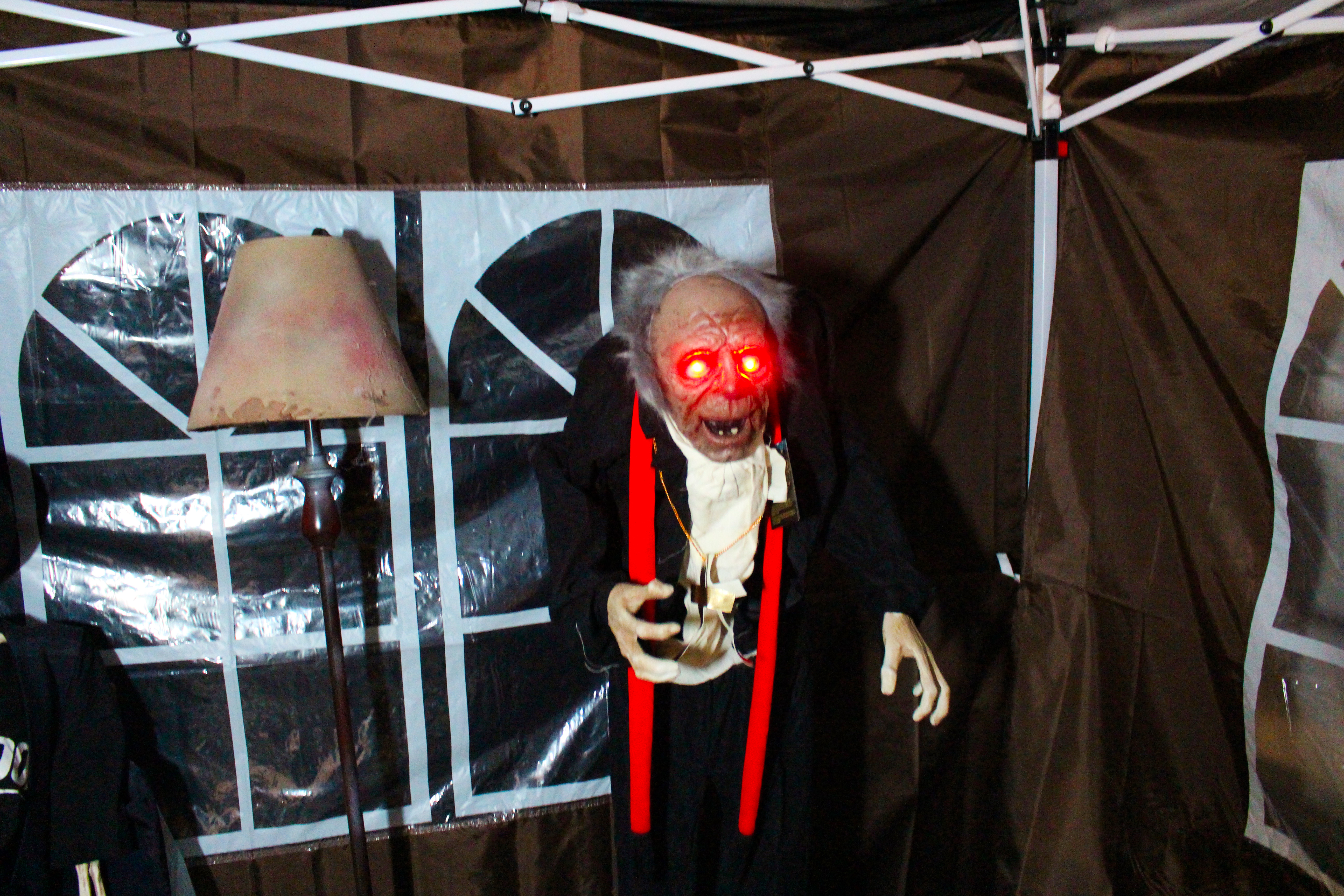 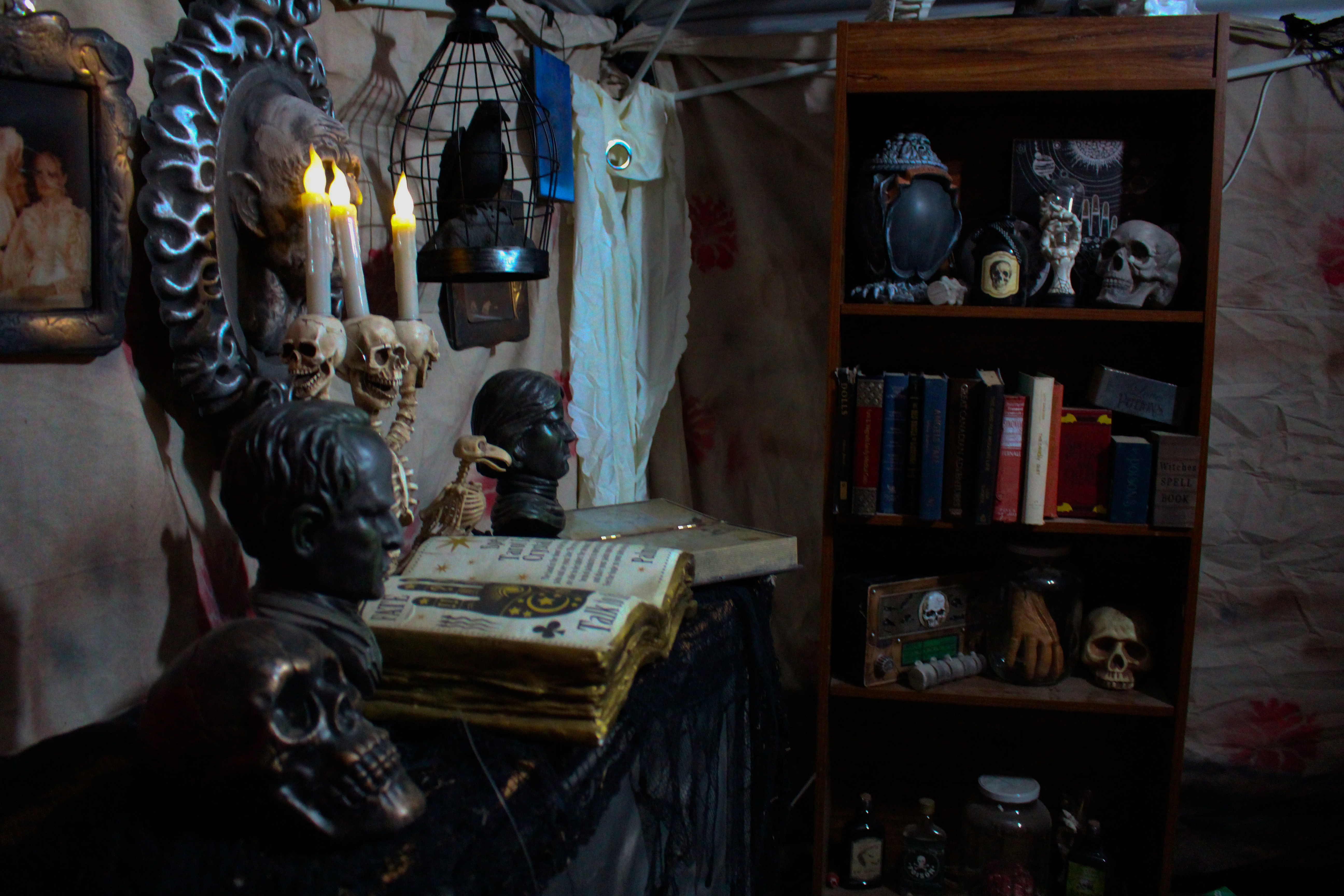 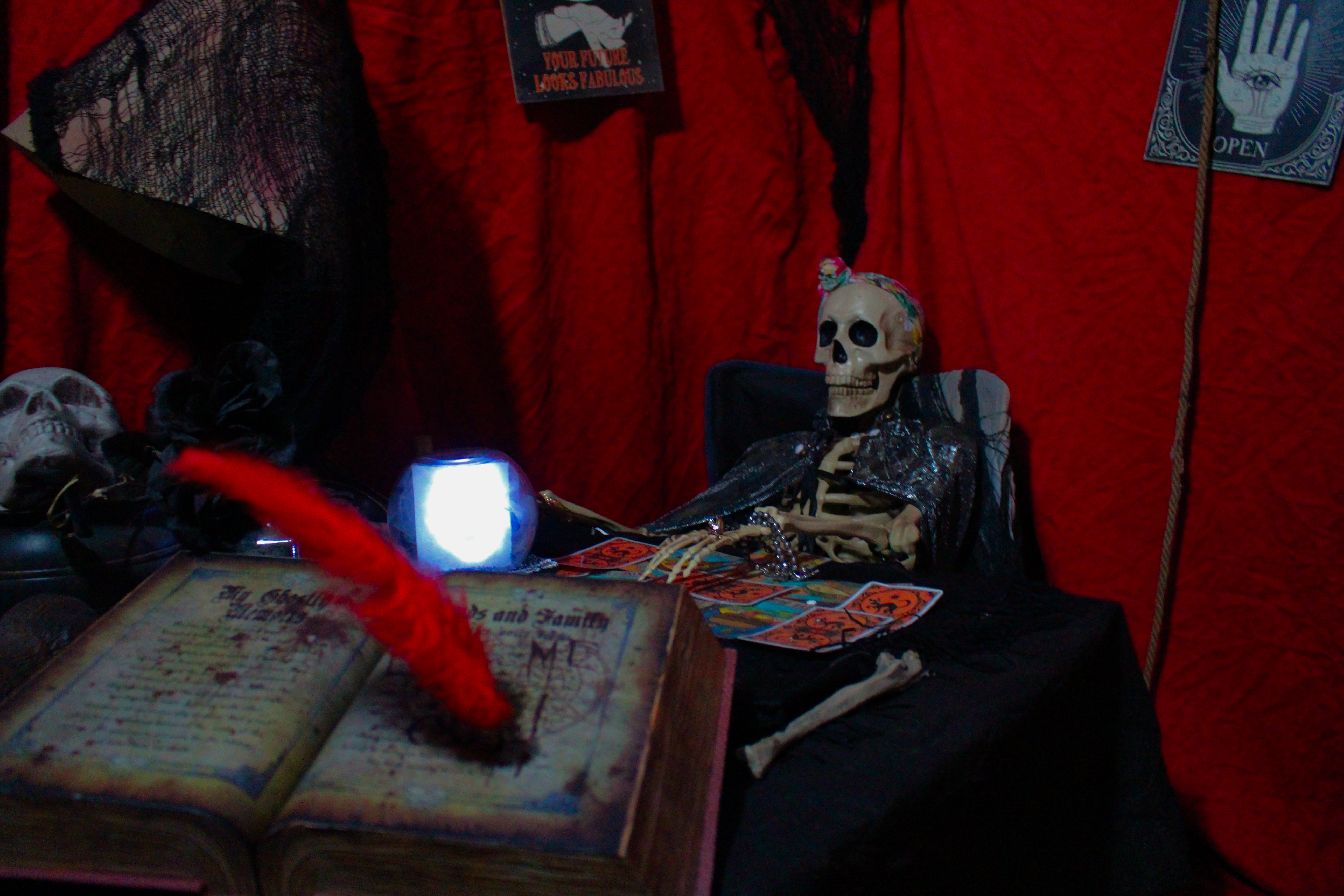 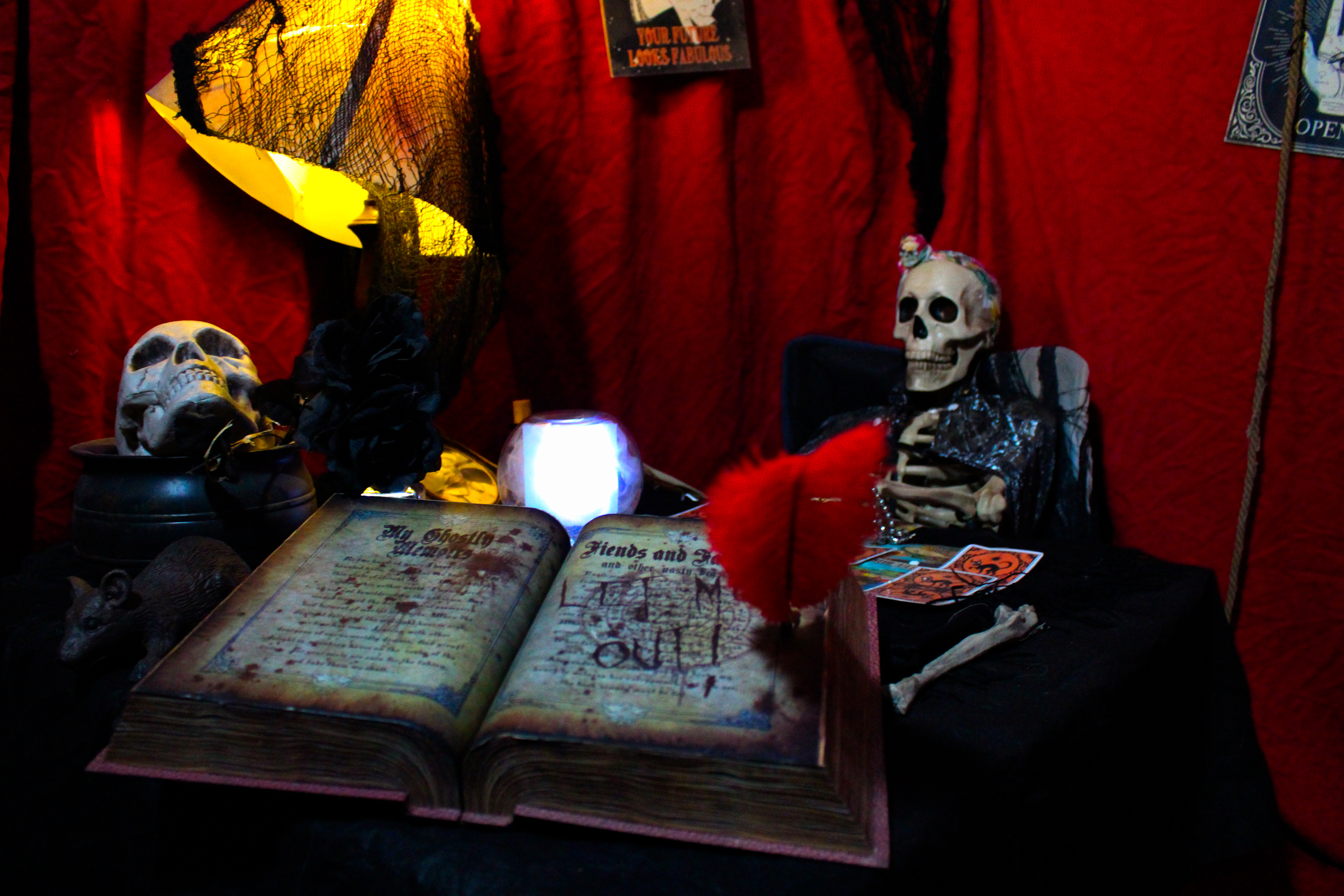 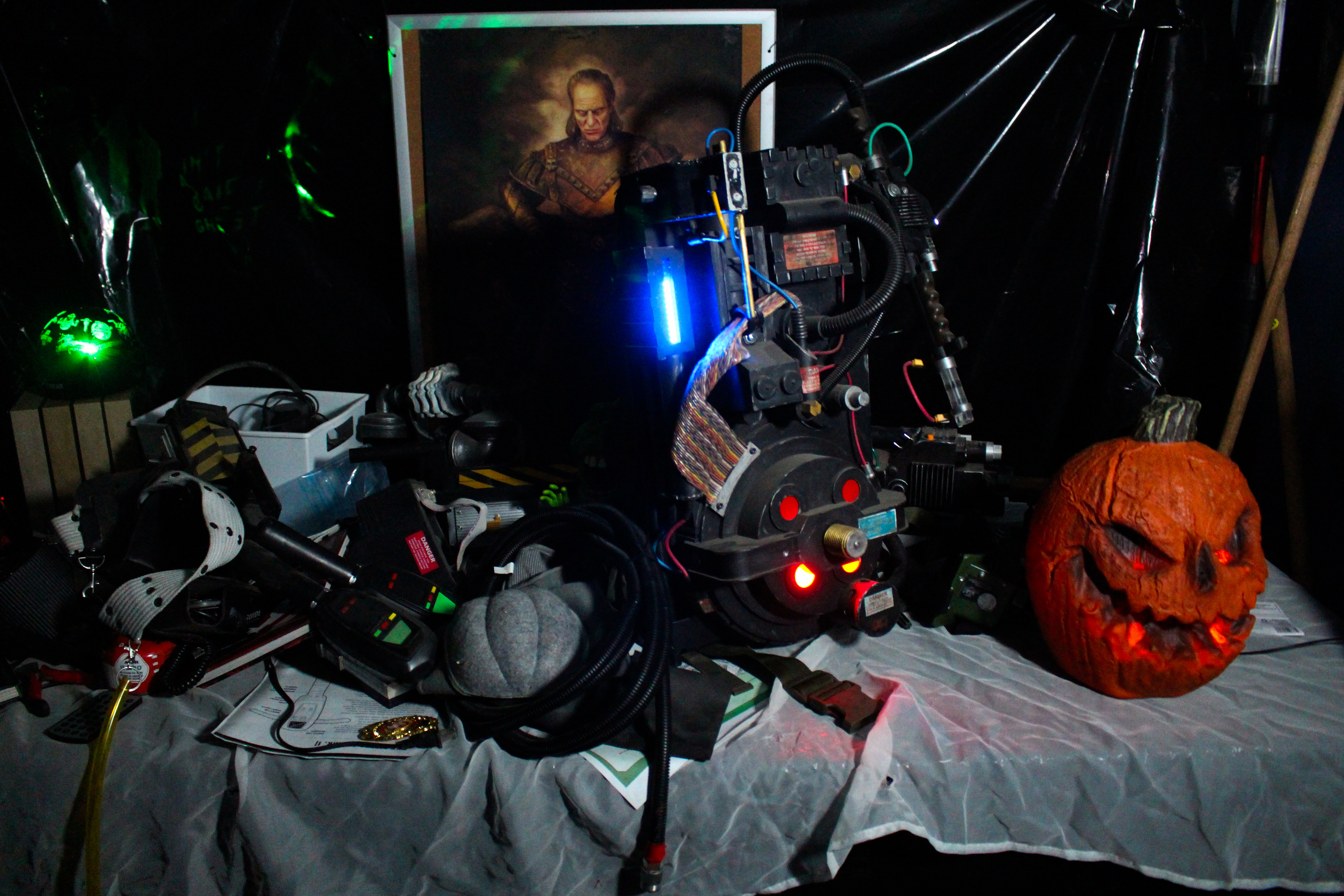 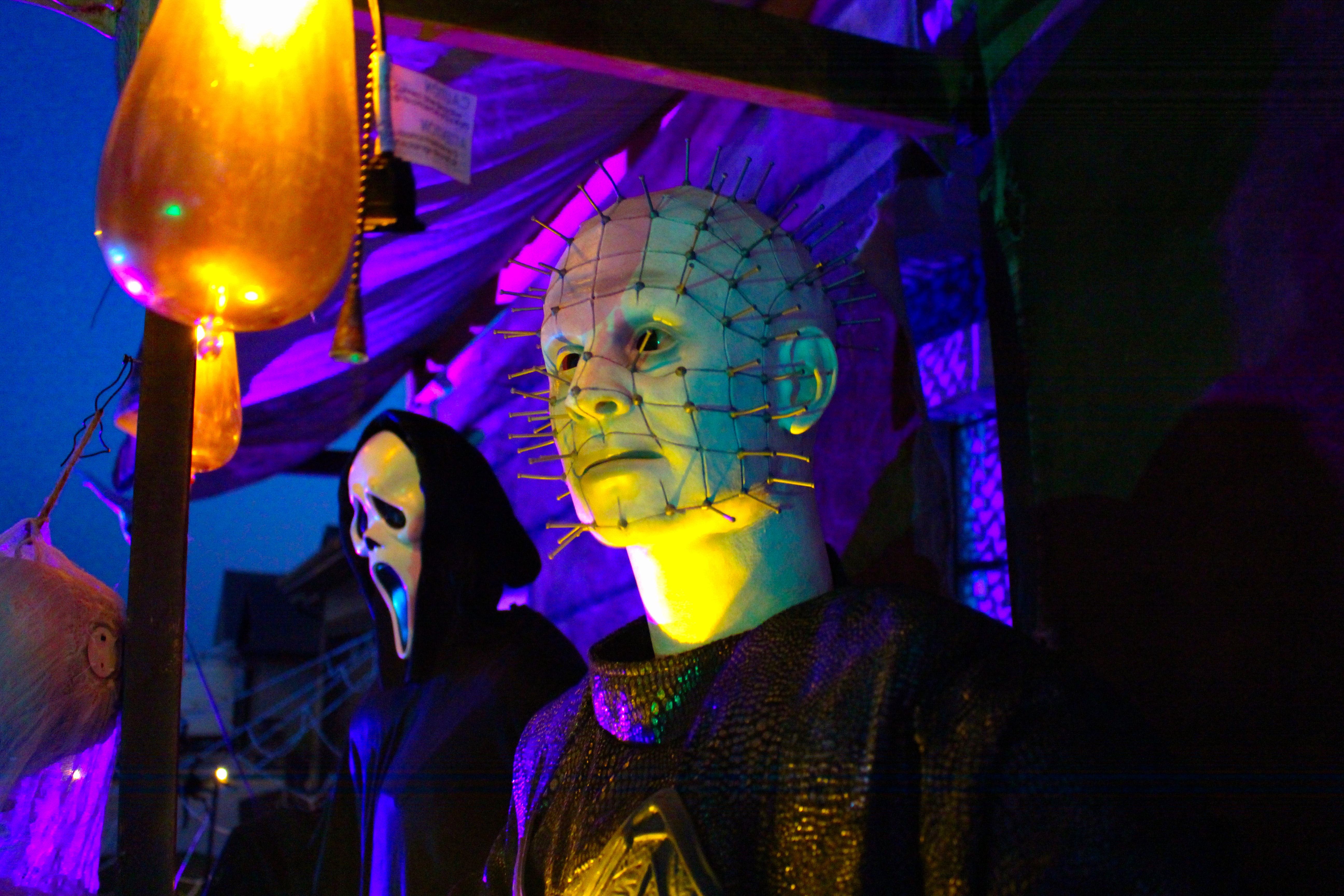 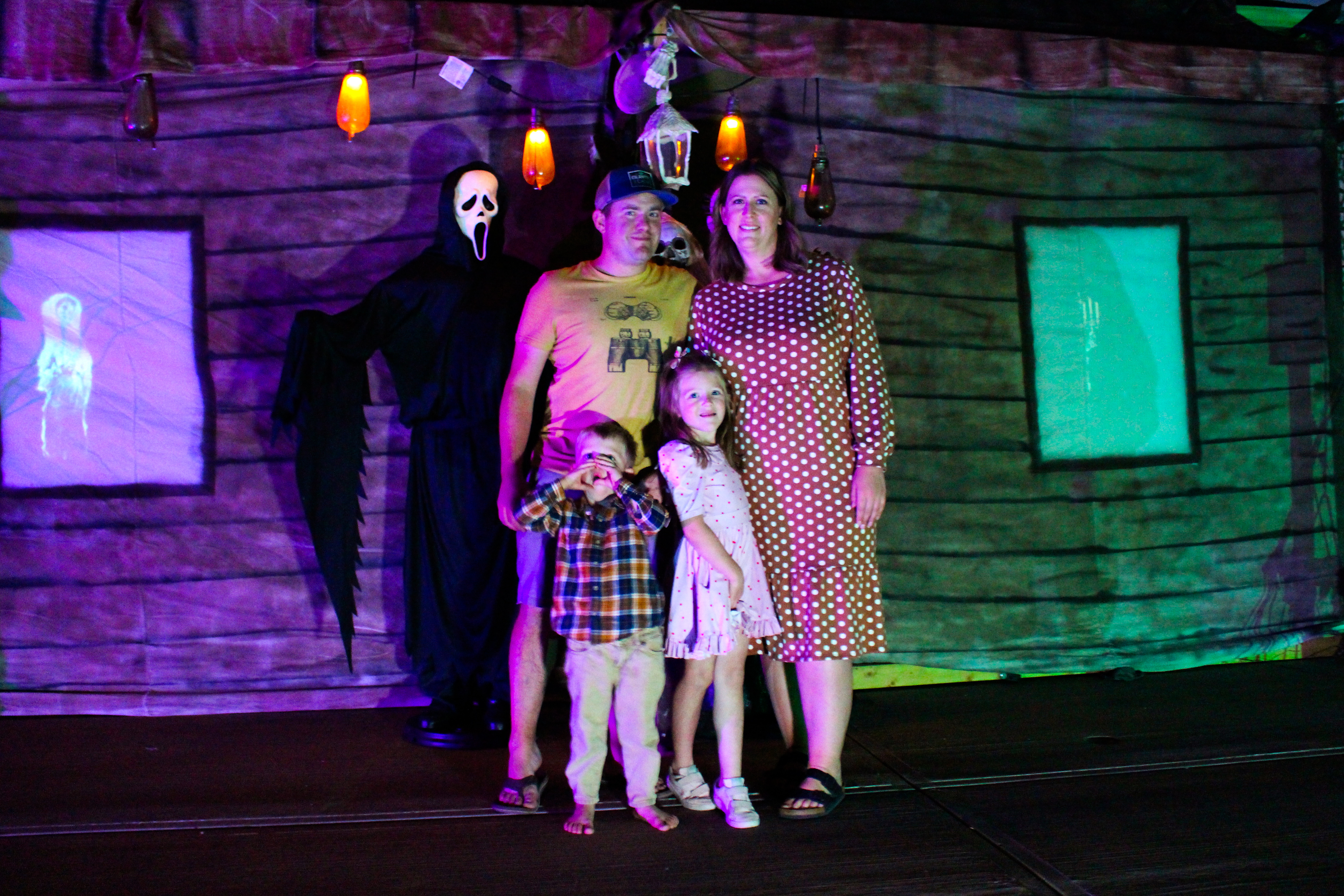 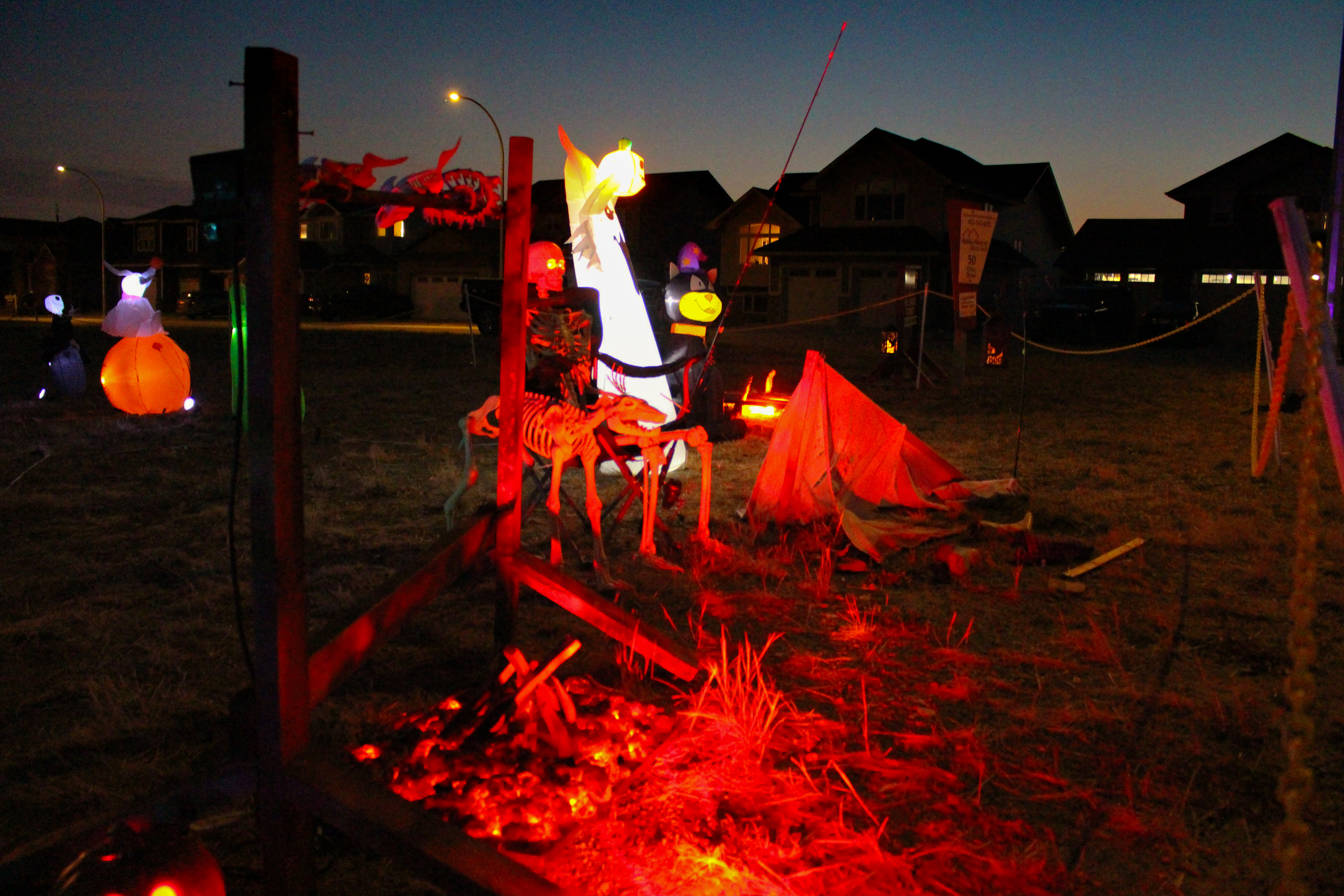 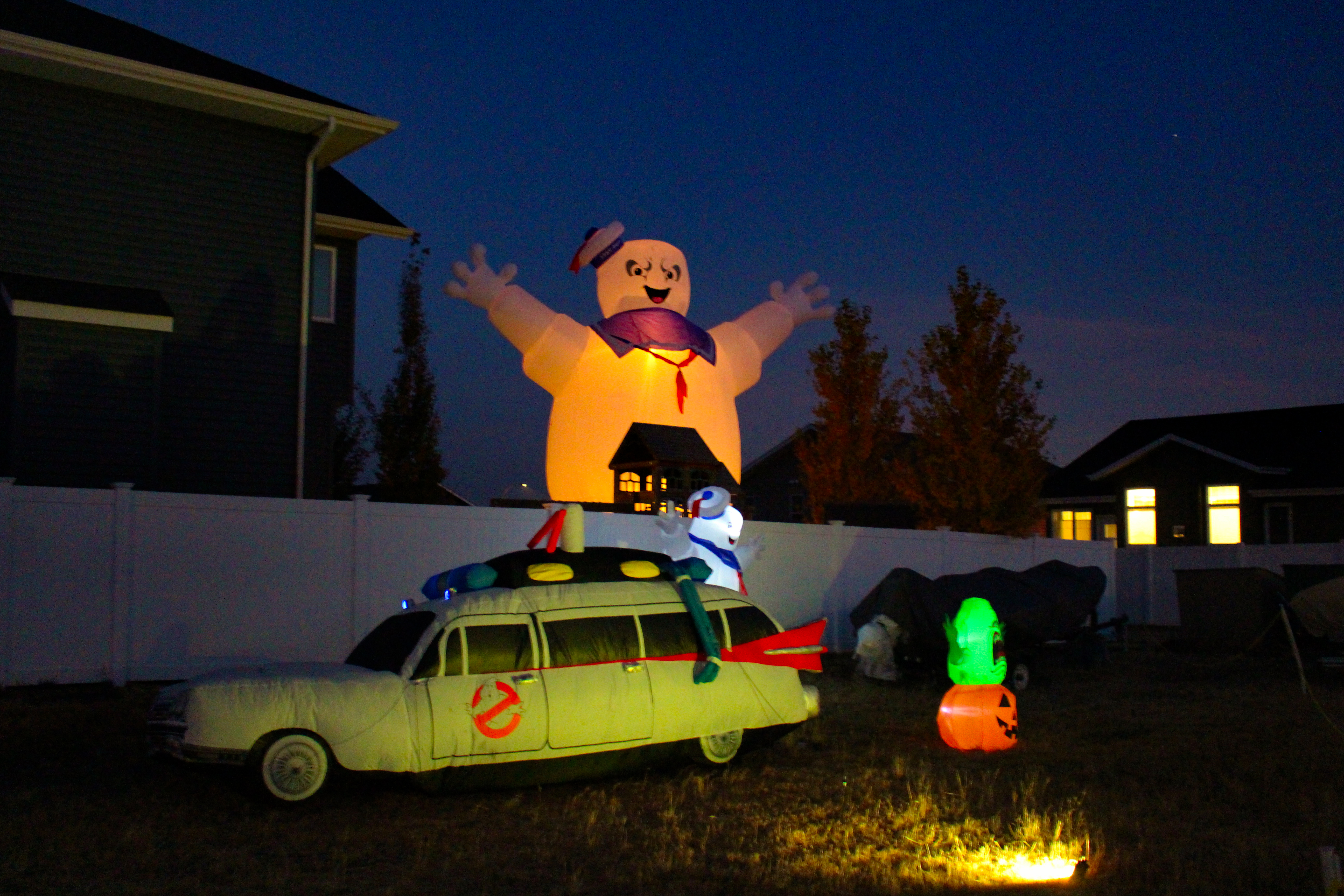