Over 300 people took in the Hammer-In Festival hosted by the Lacombe and District Historical Society’s Hammer-In Festival on August 27, 2022. Over eight Blacksmith’s from all across Alberta packed up their forges and head out to the event showing off their wares and talent.

“These basically were built starting around 1875 to replace what we used to call the strikers and they had their own special job. We had blacksmiths and strikers in the shop as the years progressed, more and more people were starting to go into automotive body work and things like that… It was a slow demise as we became more industrialized and more modernized, less people were being wanted to be strikers. As a striker you were somebody who can actually deal with 4 pound up to 30 pound sledgehammers and you are actually literally the power hammer in the shop,” said he Lacombe and District Historical Society’s Henrietta Verwey.

“This one here is from Fred Doberstein. He was also a blacksmith that was here in Lacombe and after World War II unfortunately, he did lose an appendage during the war, so they had an auction for him for his Blacksmith’s Shop pieces and equipment. This piece here was bought by this shop and this shop here has been here since 1902,” added Verwey.

The trip hammers would have been use to create larger pieces such as plough shares, wagon wheels, and more.

For more information on the Blacksmith Shop Museum, click here. 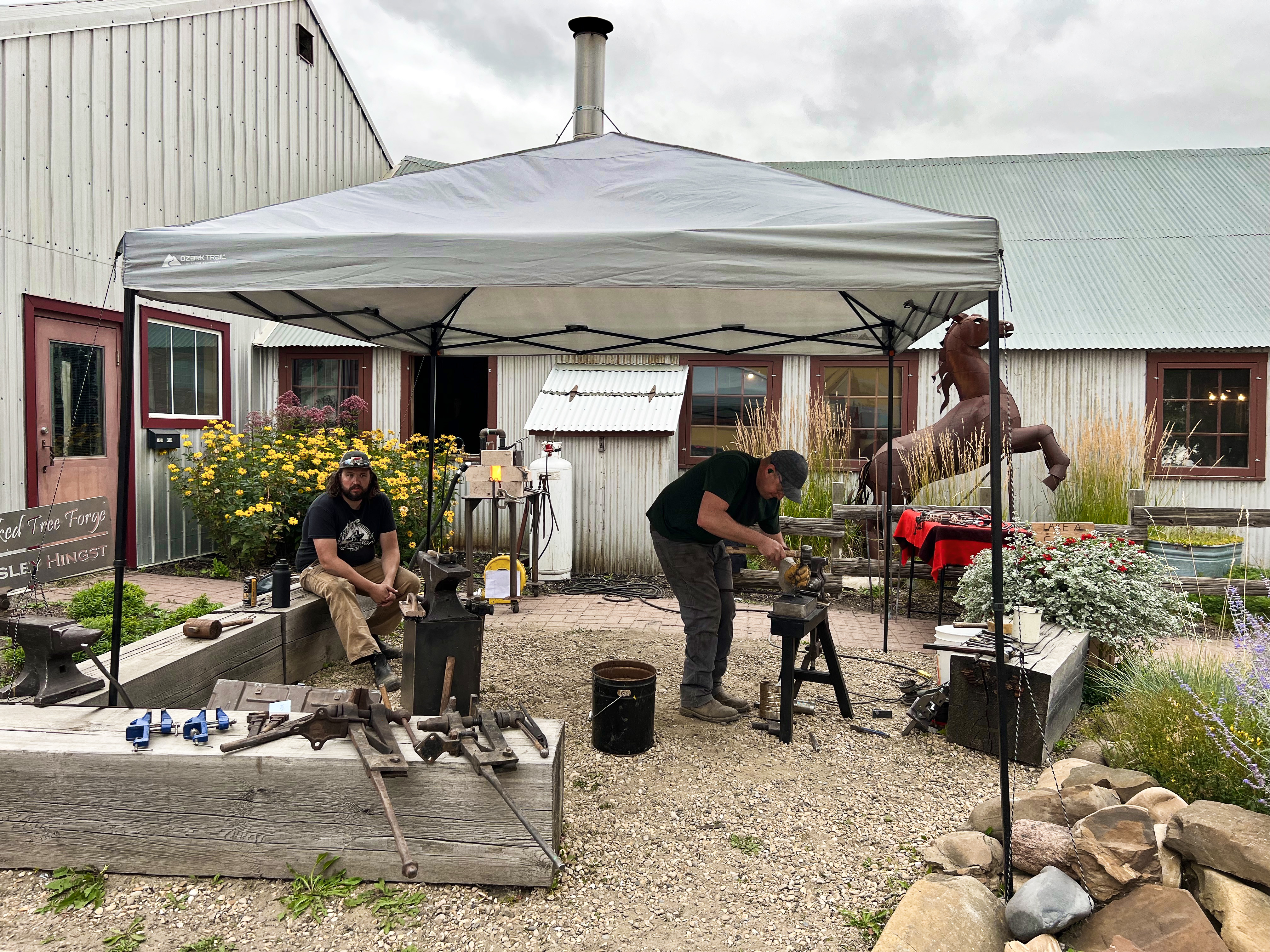 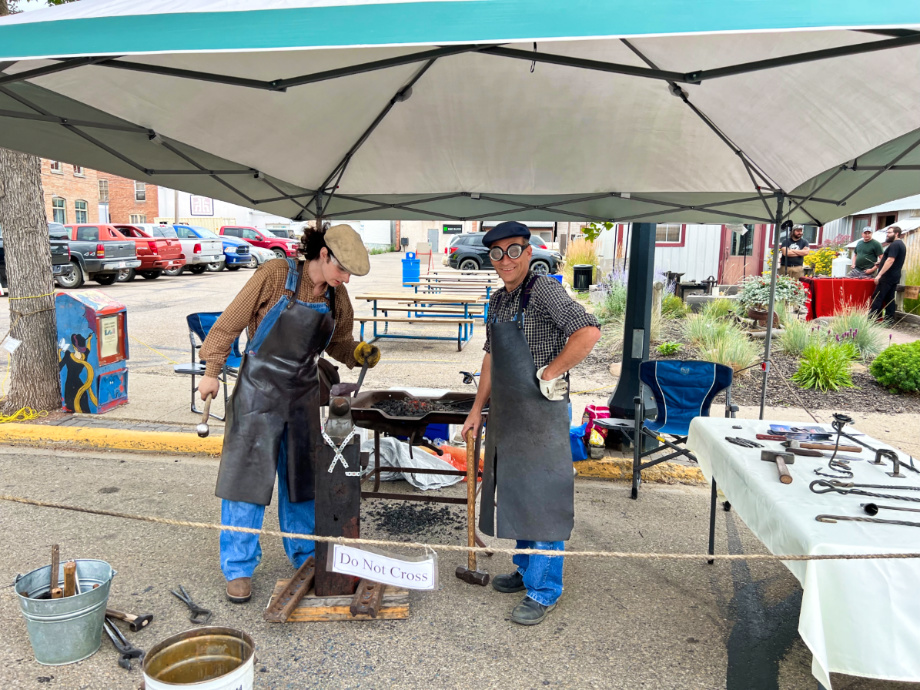