A cornhole league is growing in Lacombe

You may think of it as a casual backyard game, but cornhole is becoming even more popular in Alberta.  Last year, league operator, Brent van Nieuwkerk started a local corn hole league called ‘Cold Blooded Cornhole’ and it’s becoming a popular league for local players.

“We sort of played in the backyard and then we decided there was nowhere else for us to play so, we started the league to play,” said van Nieuwkerk.

The goal of the game is to throw a bean bag onto a platform board and into a hole on the board. Every bag in the hole counts for 3 points, and a winner is declared when a person or doubles team reaches 21 points. The league keeps score with tablets and an app called ‘Scoreholio’ which provides live updates on the team.

With Cornhole Canada, the league has rights to Lacombe, Red Deer, and Clive. It costs only $10 a night to play with the league and all the money goes directly back into the league that supplies everything you need to play.

“We’re here now. We’ve done some tournaments in Clive and we’re trying to brush up with some people in Red Deer as well. We just haven’t found the right facility to work with that,” explained van Nieuwkerk.

The league operator says they are consistently growing and always looking for more players of all skills levels. The league is looking for people aged 16 and older. However, van Nieuwkerk says if there was enough interest a kid’s division could be a possibility.

“Here we have anywhere between 6 and 16 [players] on an average night. Some tournaments we get to see people come down from Edmonton.  Now, I think internationally, there's 150,000 players,” he added.

In Canada, the sport is still growing but tournaments are thriving.

“They had nationals in Ontario in August and next year, nationals are in Regina. We don't have a provincial date set yet. We have our league in Central Alberta and then there's a league High Prairie. Those are the only two current active leagues in Alberta,” said Brent.

Below the border, tournaments run for high stakes.

“In the USA, they have national championships. They have $100,000 tournaments. In Canada we're not there yet but starting to grow. The Canadian Cornhole League started November last year. We were affiliated with them right away. We have weeknights at the Track on 2 on Thursdays pretty much year-round in the window room upstairs and in the summer, outside,” explained van Nieuwkerk

Regardless of your skill level, or ability, he says anyone is welcome to join in the fun and meet some new people while tossing a few beanbags. 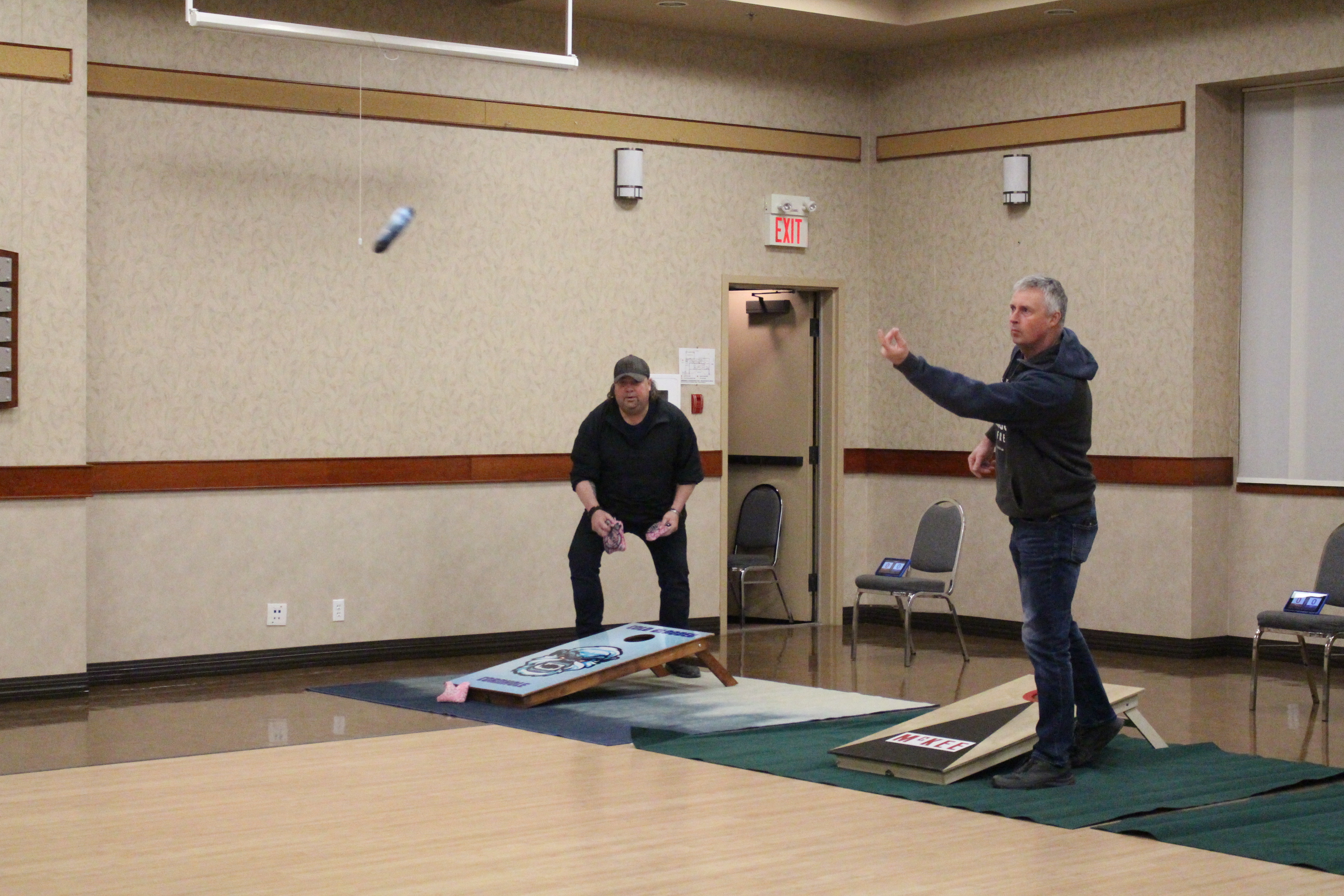 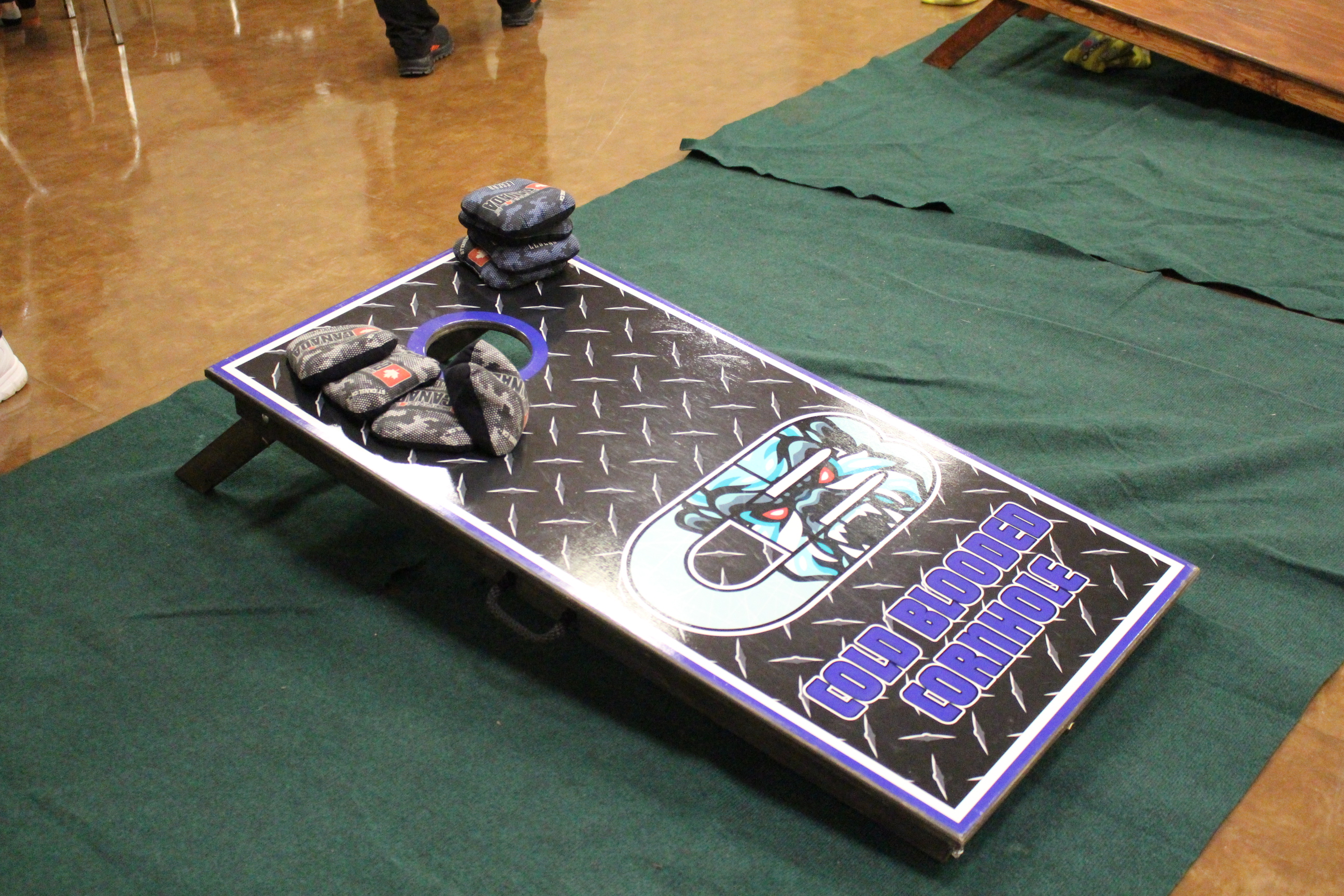 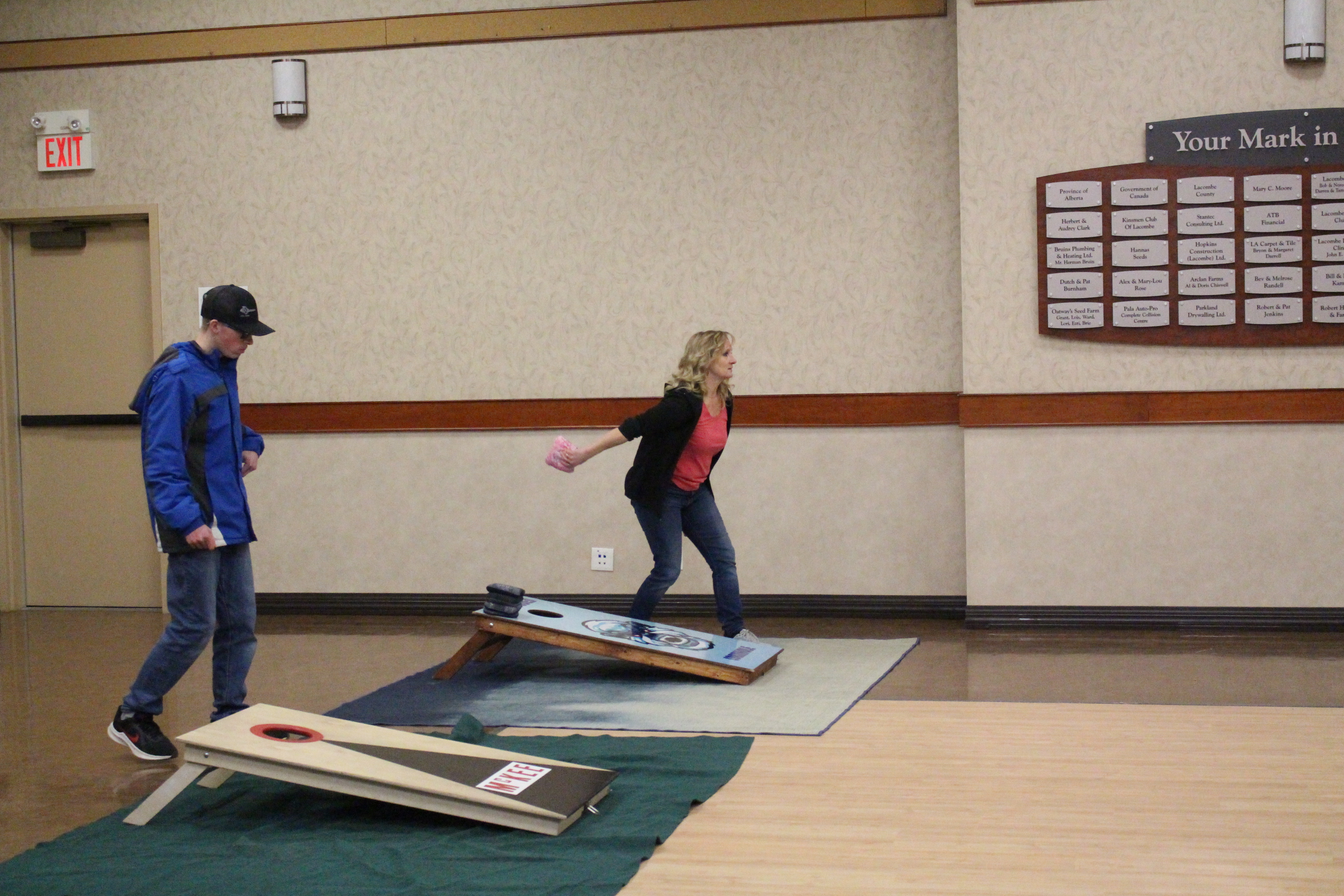 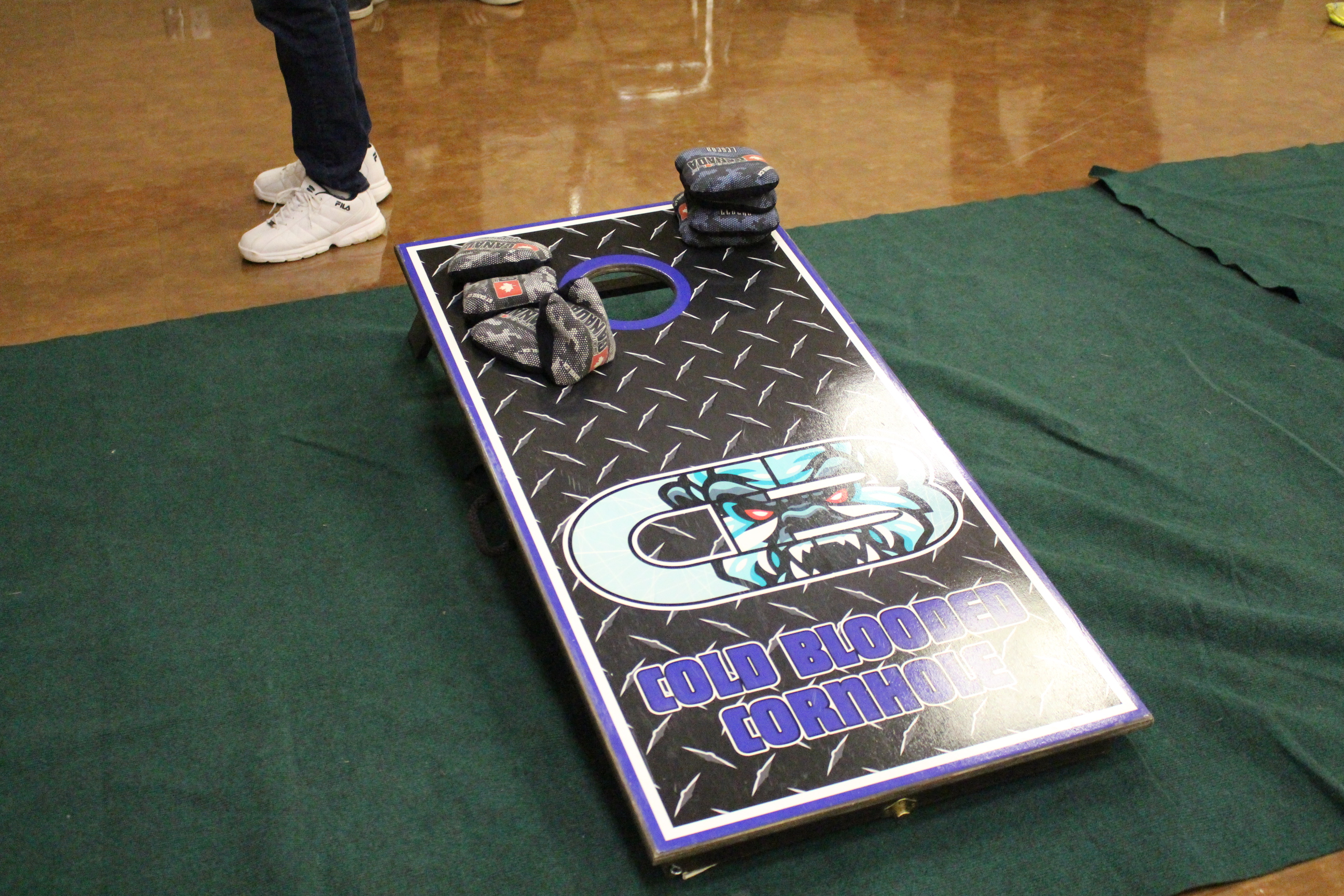 RDP Kings and Queens with another winning weekend

Gulls come back for win against Prospects

Gulls come back for big win against Bulls