A time capsule corner stone was removed from the Father Lacombe Catholic School on Friday, January 6th. The school has recently welcomed students into a brand-new building while the former school built in 1957 is being removed. Upon the demolition, the school has found a couple historical pieces which are now in the hands of the Lacombe & District Historical Society.

“The time capsule is with the museum in our collections and archives, and we're taking our time to open it. We want to make certain that when we do open it, we are doing the best procedures possible to be very careful of the contents inside the capsule so that they are preserved for even future generations from us. It is obviously important for us to be able to study the contents in as much of their original condition as possible,” said Melissa Blunden, Executive Director of the Lacombe and District Historical Society.

The 1957-time capsule was originally found in a large marble cornerstone that weighed over 200 pounds. Inside of the marble block, was a copper box that has yet to be opened. During the removal process, the capsule was damaged slightly giving way to a small peak of the capsule’s contents which shows a couple of newspapers.

“There are newspapers in there for sure. We were actually able to find an article in the Lacombe Globe about when the cornerstone was laid in 1957.  We have a pretty good idea of what else is in there but we want to keep it as a surprise for the community for now,” explained Blunden.

The Father Lacombe Catholic School has legally signed over ownership of the capsule to the Lacombe and District Historical Society as well as some other historical pieces.

“The time capsule is obviously the most popular and exciting one that the public has heard about. We've also discovered missing report cards, which are kind of fun to look through, and regular records and blueprints from the different periods of that particular school,” added Blunden.

The school has a long history of updates and renovations but was first constructed as the Nelson School in 1907. It was rebuilt into the former building that housed the Father Lacombe Catholic School back in 1957 which is when the time capsule was originally laid into the building. It has been updated once again into the brand-new school that only recently welcomed Father Lacombe Catholic School students at the end of November of 2022.

With the past iterations of the school, new time capsules have been created. In total, there are two time capsules that originated from the school. The 1907 time capsule was placed with the old Nelson School bell in the Lacombe Memorial Centre’s park in 1996. The older capsule states it should not be opened until 2046.

The Historical Society is working with the International Time Capsule Association and the Canadian Conservation Institute on the best way to open the capsule and preserve the contents. Plans for a public reception for the capsule opening are currently underway.

“We hope to plan a reception in the future and announce an opening date to the public. A few ideas have been thrown around that we might be able to display the contents at the new Father Lacombe Catholic School when they have their ribbon cutting in the spring and so that is an option we're playing with,” added Blunden.

However, there is still a possibility the Historical Society will have to initially open the capsule in private due to preservation purposes and then display the contents publicly later.

All photos in this article are courtesy of the Lacombe and District Historical Society. 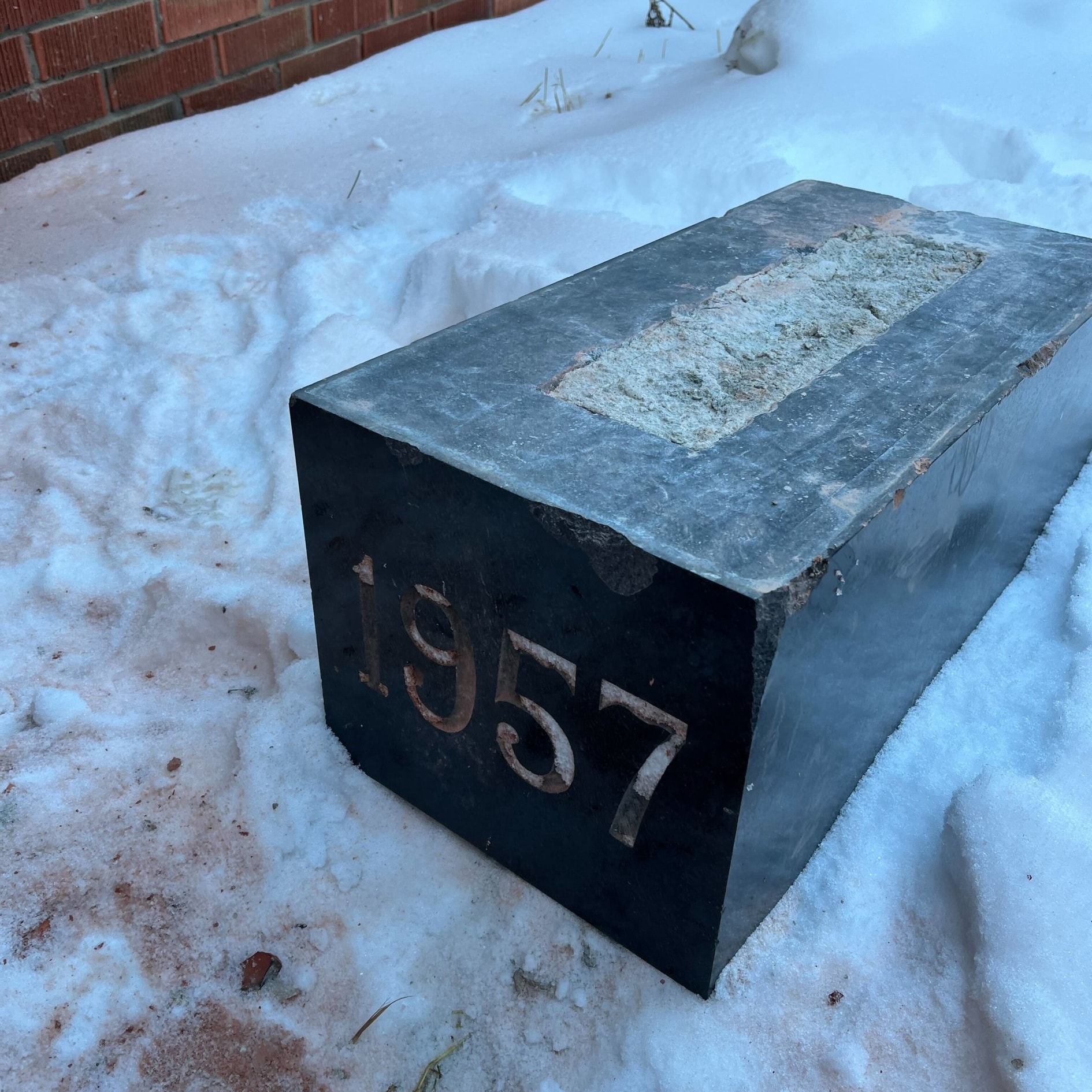 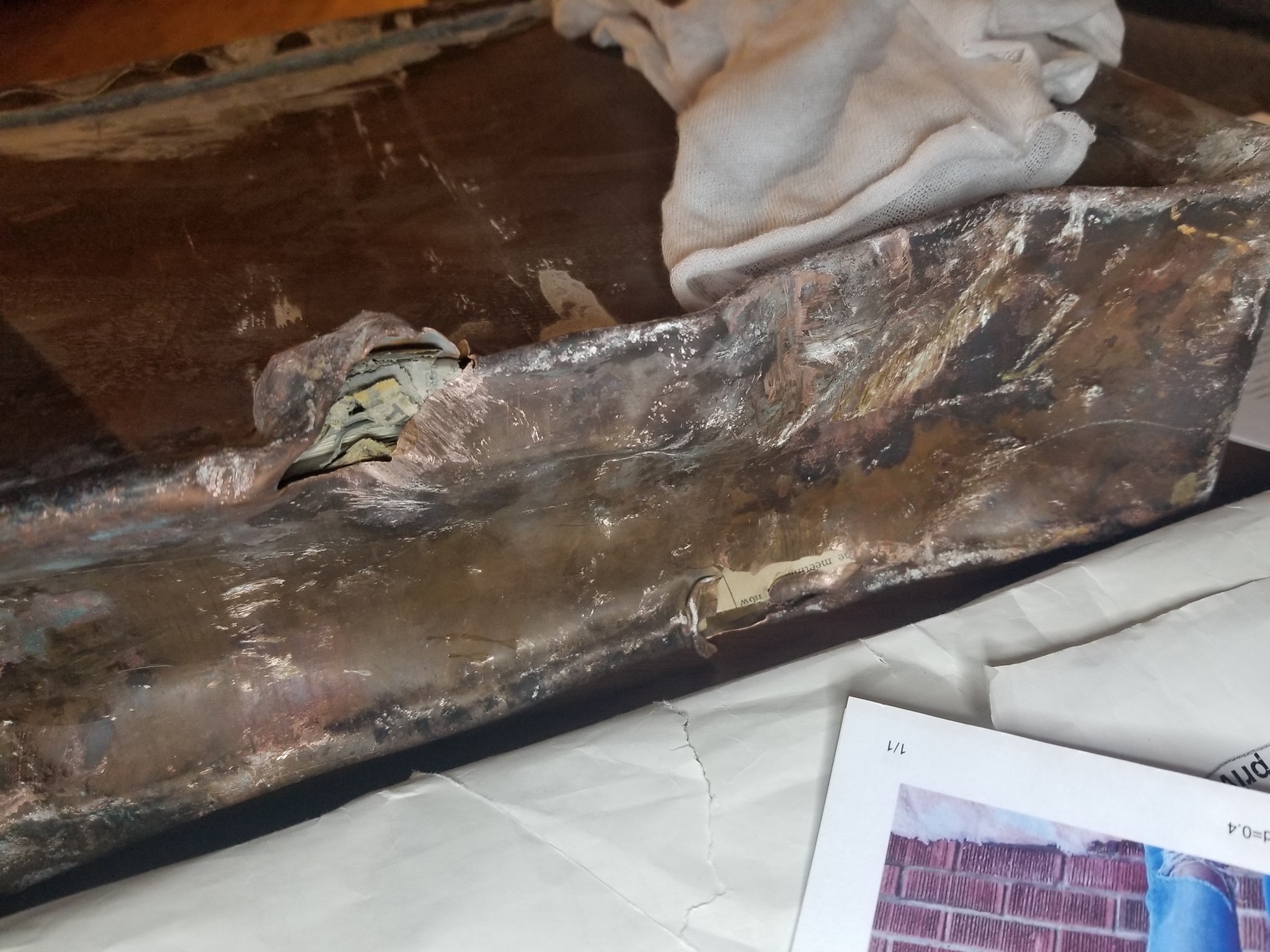 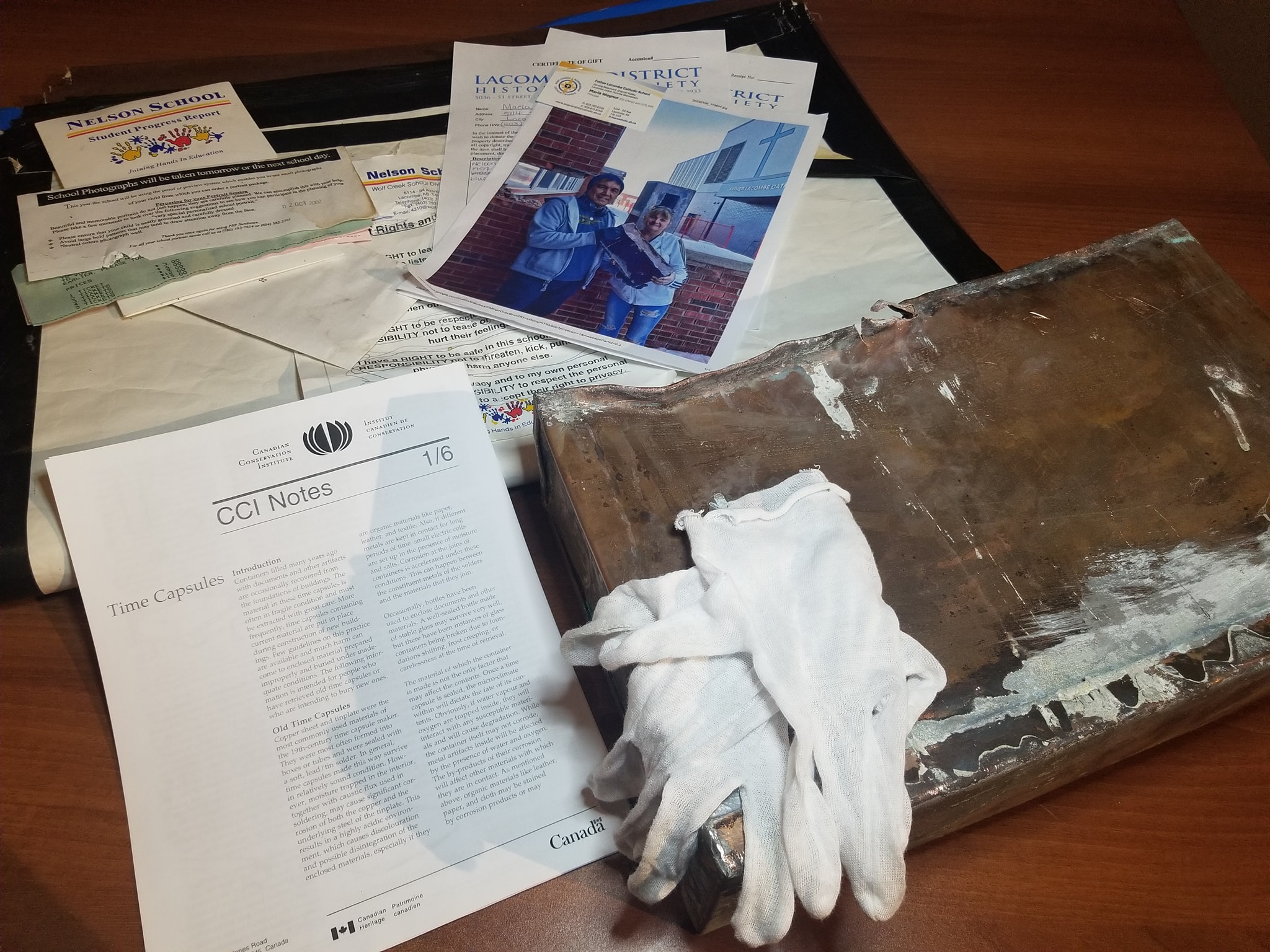 Lacombe teacher in the running for Flames Most Valuable Teacher Award